Federal Defender Fonda Kubiak addresses the media following Pascale Ferrier's court appearance, Tuesday, Sept 22, 2020, in Buffalo, N.Y. The Canadian woman accused of mailing a package containing ricin to the White House included a threatening letter in which she told President Donald Trump to give up and remove your application for this election, according to court papers filed Tuesday. (AP Photo/Jeffrey T. Barnes)

A woman charged with making threats against President Donald Trump by mailing a package containing ricin to the White House was ordered held without bail Monday by a judge in Buffalo who cited a very strong case" against her based on an indictment in Washington, D.C.

BUFFALO: A woman charged with making threats against President Donald Trump by mailing a package containing ricin to the White House was ordered held without bail Monday by a judge in Buffalo who cited a very strong case” against her based on an indictment in Washington, D.C.

Pascale Ferrier, 53, of a Montreal suburb, was arrested a week ago as she tried to enter the U.S. through a border crossing between Fort Erie, Ontario, and Buffalo. Her lawyer entered a not-guilty plea on her behalf Monday.

U.S. Magistrate Judge H. Kenneth Schroeder Jr. cited a long history of assassinations and attempted assassinations of U.S. presidents since the killing of President Abraham Lincoln in finding that Ferrier was an ongoing threat to the president and others.

He also read from a letter that prosecutors allege Ferrier wrote to Trump and included in the ricin-laden container, in which she allegedly threatened to find a more dangerous poison or to use her gun to stop him from his presidential campaign.

It would appear to me the government has a very strong case, especially assuming the legal validity of the alleged admissions at the time of her arrest,” Schroeder said of the woman, who has French and Canadian citizenship.

He ordered her transfer to Washington to face the one-count indictment.

The envelope containing the toxic substance and the threatening letter was addressed to the White House but was intercepted at a mail sorting facility Sept. 18. No one was harmed.

Besides the letter’s threats was a command to Trump to give up and remove our application for this election,” authorities said.

The FBI discovered that six additional similar letters appeared to have been received in Texas a few days earlier, according to a criminal complaint.

Her lawyer, Fonda Dawn Kubiak, argued that she should be granted bail.

She called her client highly educated with the equivalent of a masters degree in engineering in France and who was employed by an aircraft engineering company.

Kubiak said Ferrier could reside with her son in Quebec or possibly with family members in Texas.

Assistant U.S. Attorney Timothy Lynch said Ferrier was trying to enter the United States last week when an officer approached and asked if she was OK.

No, I’m wanted by the FBI for the ricin envelope,” he quoted her as responding.

He said authorities handcuffed her and searched her vehicle, in which they found a semiautomatic handgun loaded with seven rounds of ammunition, nearly 300 rounds of other ammunition, pepper spray, a knife and a stun gun.

She was loaded for bear, Judge,” the prosecutor said.

He said that ricin had been located at her apartment outside Montreal and that she was likely to face additional charges in Washington, Texas and Buffalo. 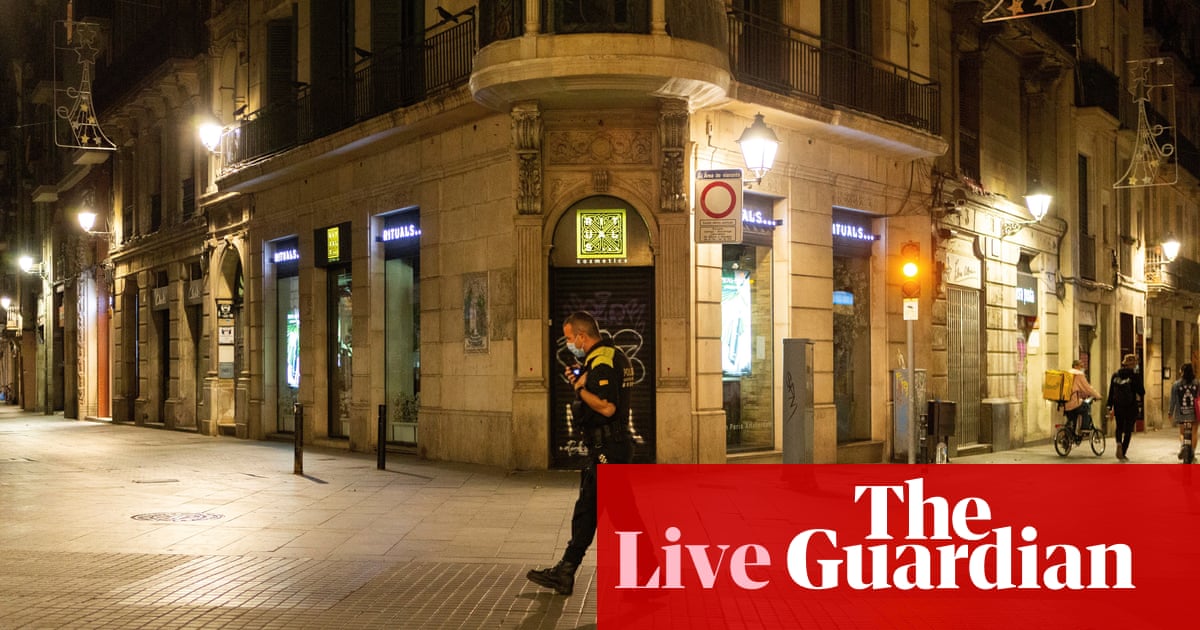 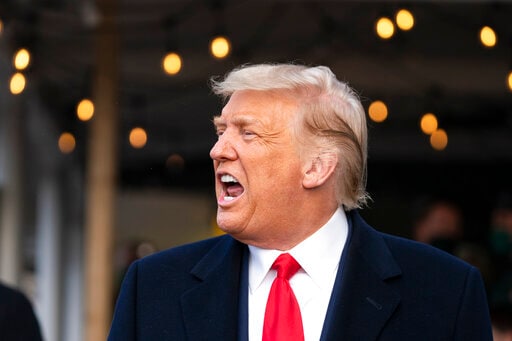 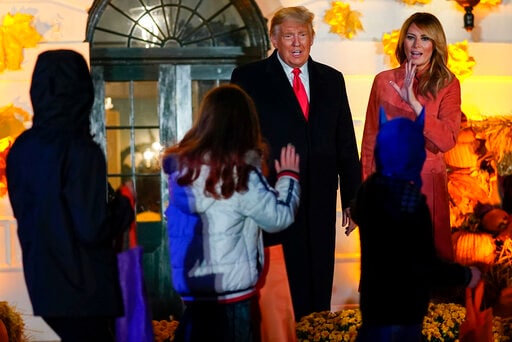 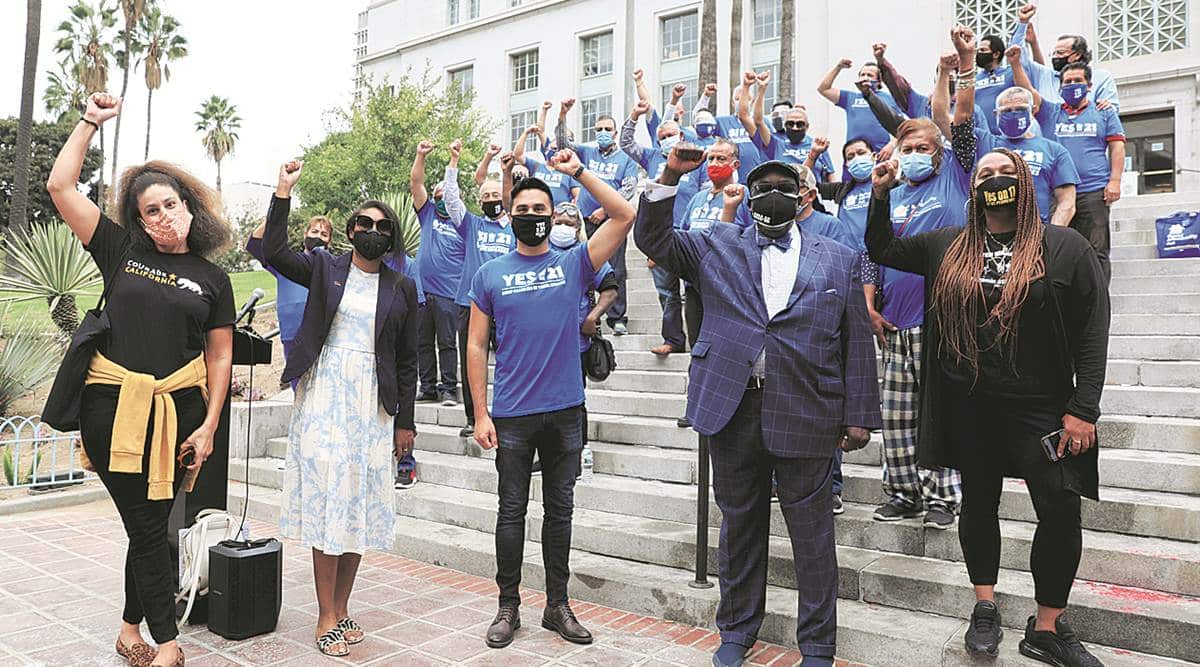 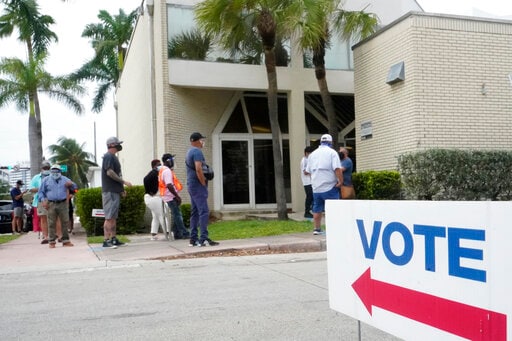