U.S. President Joe Biden speaks as he holds a meeting with CEOs of companies in a variety of sectors to discuss the holiday shopping season, at the White House in Washington, November 29, 2021.

The politics of small business owners is similar to the politics of the majority of Americans in one major way: it's become hyper-partisan. But as President Biden's approval rating among entrepreneurs slips to an all-time low and Main Street confidence reverses to near its all-time low set in the first quarter of 2021 when Biden's presidency began, it's not only Republicans who are downbeat about the president's handling of the economy.

The latest CNBC|Momentive Small Business Survey shows a decline in small business confidence and Biden's approval rating, with respondents who identify as independents primarily responsible for the downshifting, and concerns about inflation a major influence over the data.

Concerns about the labor shortage remain high, but even more small business owners are seeing higher prices and supply chain disruptions, according to the survey: 75% of small business owners say they are experiencing higher supply costs, up from 70% in the third quarter; 58% are experiencing supply chain disruptions, up from 55%.

Inflation tops the list of concerns, with 34% of small business owners citing it as the biggest risk to their business, followed by supply chain disruptions (23%) and Covid (17%). The survey was conducted by Momentive between November 10-16, 2021 among 2,078 self-identified small business owners, which was before news of the omicron variant.

Just 34% of small business owners now approve of the way Joe Biden is handling his job as president, down from 40% in Q3 (it had been 43% in Q1). Most of that decrease was among independents: 33% now approve of Biden, down from 51% in Q3. Among Republicans (9%) and Democrats (89%), there was minimal movement in approval quarter over quarter.

The view from Main Street matches a parallel survey of over 9,000 non-small business owners conducted by Momentive for CNBC, which shows only 21% of independents, and just 65% of Democrats, say Biden has been good for the economy.

"It's not surprising to see the sinking approval rate for President Biden given that his approval in national polls is also at a low point," said Laura Wronski, senior manager of research science at Momentive. "But it's interesting to see that he's losing the most ground among independents. Democrats are sticking by him and Republicans are no more against him than in previous quarters. That's true among small business owners just like it is for the general public."

Inflation and the small business outlook

In addition to the broader public opinion polling, the data from the CNBC|Momentive survey is consistent with other recent surveys from the small business community.

The Federation of Independent Business has seen labor concerns remain high in its monthly surveys, but not escalate in severity similar to supply chain and pricing concerns.

The latest NFIB Covid survey conducted at the end of October found an increasing number of small business owners saying supply chain was their biggest area of concern. "There doesn't seem to be an end in sight for many owners and they are trying to navigate how to adjust operations for that problem and how far owners can increase their prices and still stay competitive," said Holly Wade, NFIB executive director of research. "It's a huge amount of stress," she said.

While consumer spending has been strong, small business ability to capture the spending is becoming a bigger issue, with both the supply chain and labor shortages significantly impacting sales opportunities. "It's a huge problem and very frustrating," Wade said.

"Inflation is the biggest question mark in the economy right now," Wronski said. "We truly don't know what's next in terms of price increases, and that's an incredibly tough spot for small businesses. If prices continue to rise, small business owners will have to pass on those costs to consumers to a degree they have so far avoided. But, if they their own raise prices too early — faster than their competitors — they'll lose customers."

The NFIB optimism index remains near its long-term historical average (48), but some of the indicators within the index have turned more negative, including views on business conditions in the next six months. And it is nearing a record level among small business owners saying business conditions will get worse. "Its' a pervasive sentiment," Wade said. "When inflation is happening to you it doesn't feel transitory and it is frustrating."

Biden's approval rating among the public has slipped since the summer to 42%, according to Gallup, and the causes pre-date inflation concerns, with Covid's persistence and the Afghanistan withdrawal combining to send it to a low by September from which it has not recovered. Inflation is likely a factor in Biden's approval ratings staying low even as Afghanistan became less of a main headline, according to Gallup senior editor Jeff Jones.

"We don't know if inflation is hurting more than Afghanistan, but it all feeds a narrative of a not very competent administration," Jones said. "It has not rebounded and inflation is a bigger issue."

Independents and the president

As in the CNBC survey, Jones said almost all the movement in the Gallup data is among independents, and it is important for Biden, as his administration began with a high level of support among this key group of voters. Independents were never enthusiastic supporters of President Trump, according to Gallup, but had been enthusiastic about Biden at the beginning of his term, with that support now dropping from 61% to 37%.

"It's something that Biden needs to be very worried about, because it's the biggest political block in the country," Jones said, noting that between 25%-28% of Americans identify as Republicans; between 28%-31% as Democrats; and 40% as independents.

"Going from 61% to 37% is a pretty big drop among the largest group of voters," Jones said, and he added that may have been in evidence in the recent governor races in New Jersey and Virginia.

Even amid a strong economy featuring a record stock market and high GDP, it is prices at the gas pump — and coverage of that by the media — which tend to influence public perception more.

"Inflation, and related to that, gas prices, those are things people notice, that effect them directly, and historically it is hard for a president to have a good approval rating when gas prices are high," Jones said.

Some of the lowest presidential approval ratings ever for Jimmy Carter and George Herbert Walker Bush came during periods of higher gas prices.

In the current hyper-partisan political reality, inflation may not have as big an influence as it did historically, but it "certainly has a bigger effect than lower unemployment or the stock market and GDP would," Jones said. "When we get into a situation like now, when there is a mix of good and bad economic data and you can argue either way, partisanship might be more of a factor and what you are hearing emphasized might be more of a factor," he said.

"You want it to be 90%," Jones said. "Economic reality is a bit of a check on pure partisanship."

Among independents, 28% say the economy is getting better and 67% say it is getting worse, according to Gallup data from November, down from 45% who said the economy was improving in June.

The government and Covid remain the No. 1 and No. 2 responses to this question, but inflation is up from between 1% and 2% in August and September, and remains low relative to Gallup polling history during periods of higher prices. "There is room for it to go up in coming months if inflation persists," Jones said.

The negative take on President Biden's economic policy comes as the president is trying to pass his major Build Back Better legislation including higher taxes on corporations and the wealthy, and at a time when the small business community has become more negative on government policy. Three key small business confidence index measures — those relating to government regulations, tax policy, and trade policy — are now more pessimistic than ever in CNBC|Momentive quarterly surveys back to 2017.

Main Street is largely opposed to the Biden infrastructure law and the Build Back Better bill, with 36% of small business owners saying the infrastructure bill will have a negative impact on their businesses, compared to only 24% who say it will have a positive impact. A narrow majority (52%) of small business owners don't think that any of the elements of the Build Back Better bill would help their business.

Wade said a focus on increasing regulations and taxes at time when the labor shortage and supply chain disruptions are making it harder to operate a business already dealing with higher prices adds to the stress for small business owners.

There is one important note of optimism about Main Street in the CNBC|Momentive survey.

Despite shocks to the system including inflation, supply chain disruptions, and the Great Resignation, none are an existential threat to small business owners as the Covid crisis was last year. While the omicron variant presents new uncertainty, more small business owners now than at any previous point in 2020-2021 say their business can survive another year under current conditions, according to the survey.

"That's proof of the resilience these small businesses have developed since March 2020, but it's also an optimistic reminder as we head into 2022," Wronski said. 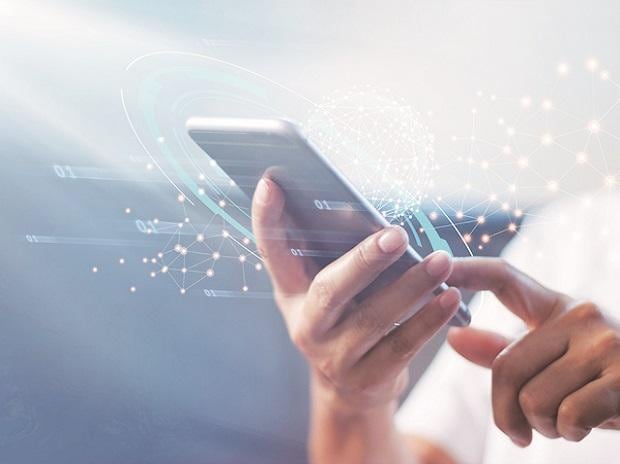 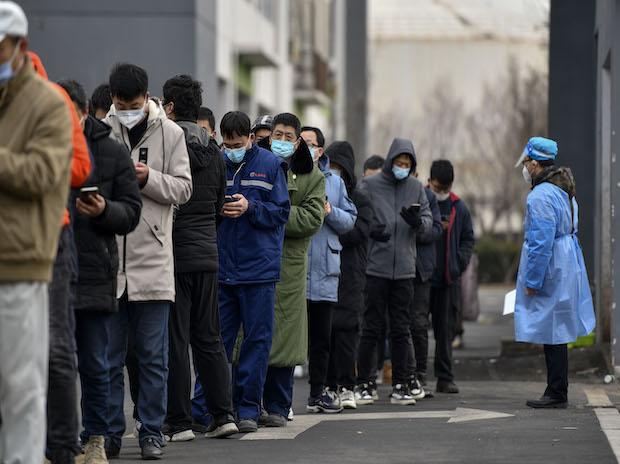 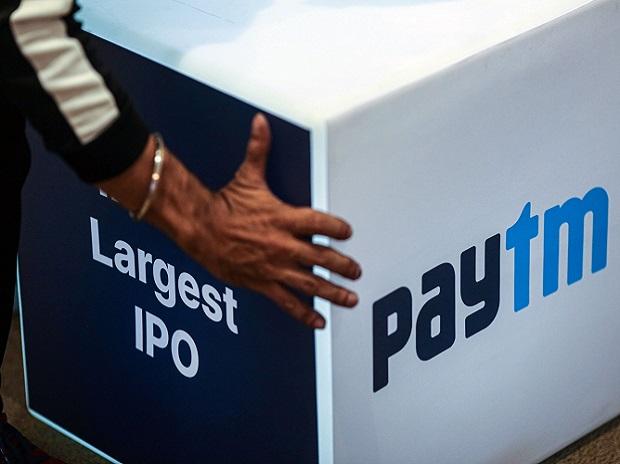 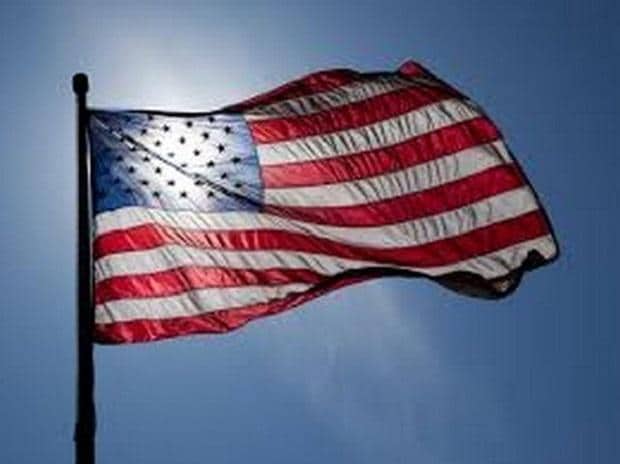 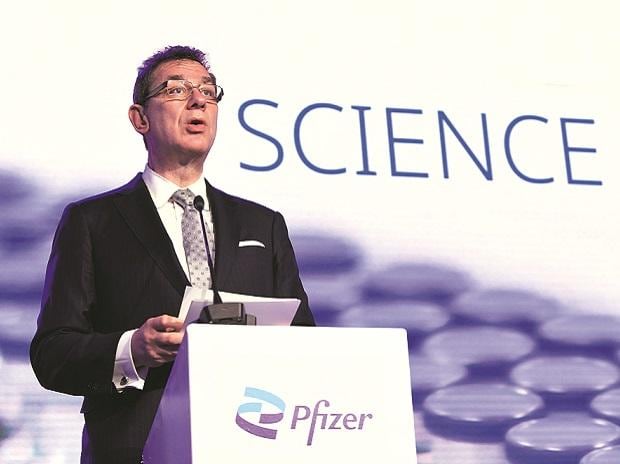 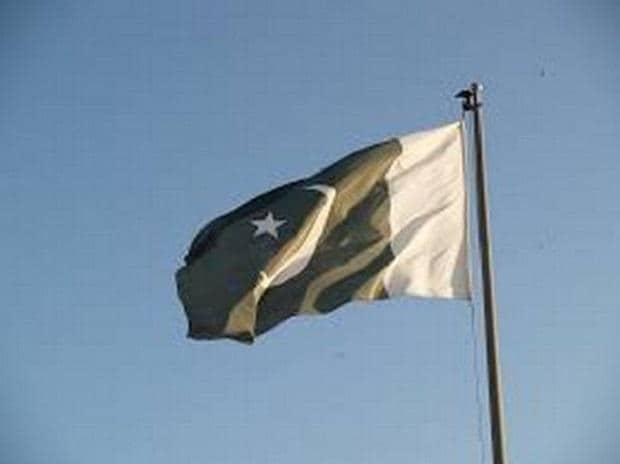