Spain reported a record 38,869 new COVID19 infections on Wednesday in the wake of the Christmas holidays, and the regions of Galicia, La Rioja and Cantabria became the latest to tighten coronavirus restrictions.

MADRID: Spain reported a record 38,869 new COVID-19 infections on Wednesday in the wake of the Christmas holidays, and the regions of Galicia, La Rioja and Cantabria became the latest to tighten coronavirus restrictions.

Despite the worrying rise, Health Minister Salvador Illa highlighted that with 92,000 doses of vaccine administered over the past 24 hours, Spain had reached the desired pace for vaccination, with less than 5% of the population refusing to be inoculated.

“The rejection (of vaccine) is very low, almost anecdotal…, thanks to the maturity and confidence in science among Spaniards,” he told reporters.

Vaccination is voluntary in Spain, but El Pais newspaper earlier reported that a judge in Galicia had allowed health workers to inoculate an incapacitated care home resident, overruling her family’s objections to protect her health.

“Clearly it has played a role in the increase in infection,” he told Onda Cero Radio, saying hundreds of suspected cases of the new variant were under investigation in his region.

The latest daily tally brought the cumulative total to 2,176,089, health ministry data showed, while deaths rose by 195 from Tuesday to 52,878 in all. Official data showed 100 confirmed cases of the British variant, up from 70 on Tuesday.

Unlike neighbouring Portugal, which is preparing to impose a new lockdown this week following similar moves in other European countries, Spanish authorities have said a return to home confinement is not necessary.

Instead, regions have been ramping up a mixture of curfews, restrictions on gatherings and caps on business opening hours.

The northwestern region of Galicia, which reported a record 1,047 new cases on Wednesday, banned all non-essential travel in its seven largest cities, told bars and restaurants to close at 4 p.m. and brought forward a curfew to 10 p.m.

Wine-producing La Rioja ordered non-essential businesses to close at 5 p.m. and limited group meetings to four people, while shopping centres in Cantabria are banned from opening at weekends. Murcia and the islands of Mallorca and Ibiza now permit allow only people from the same home bubble to meet. 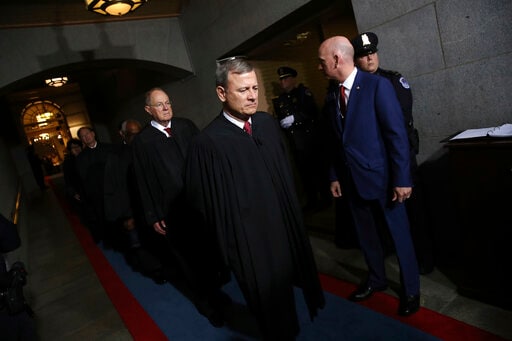 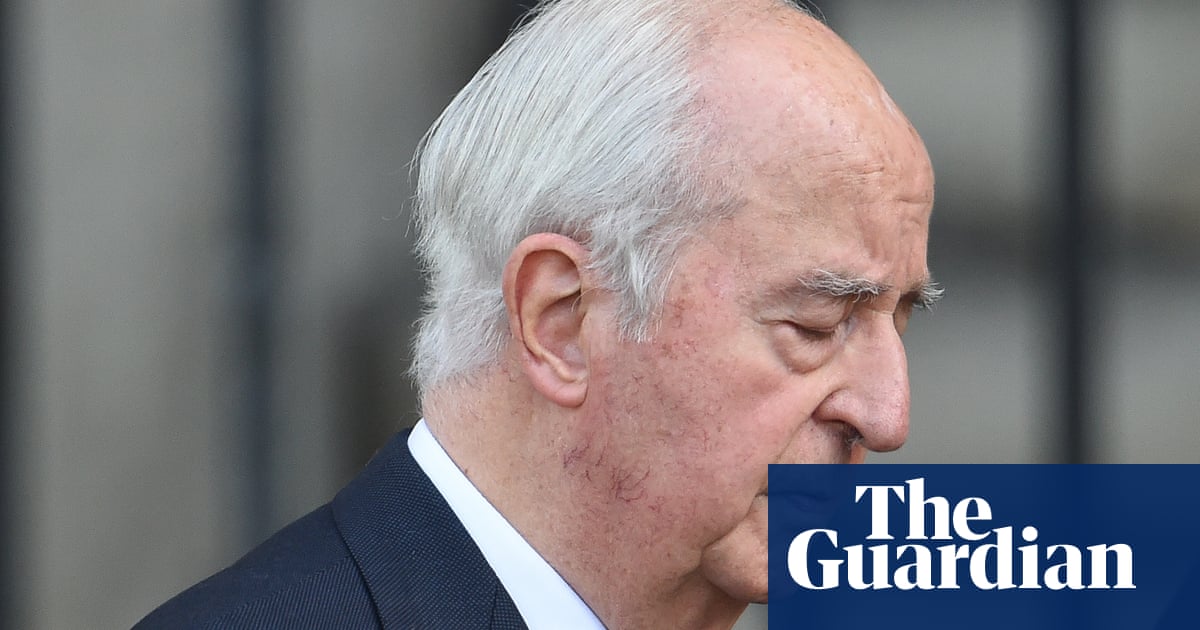 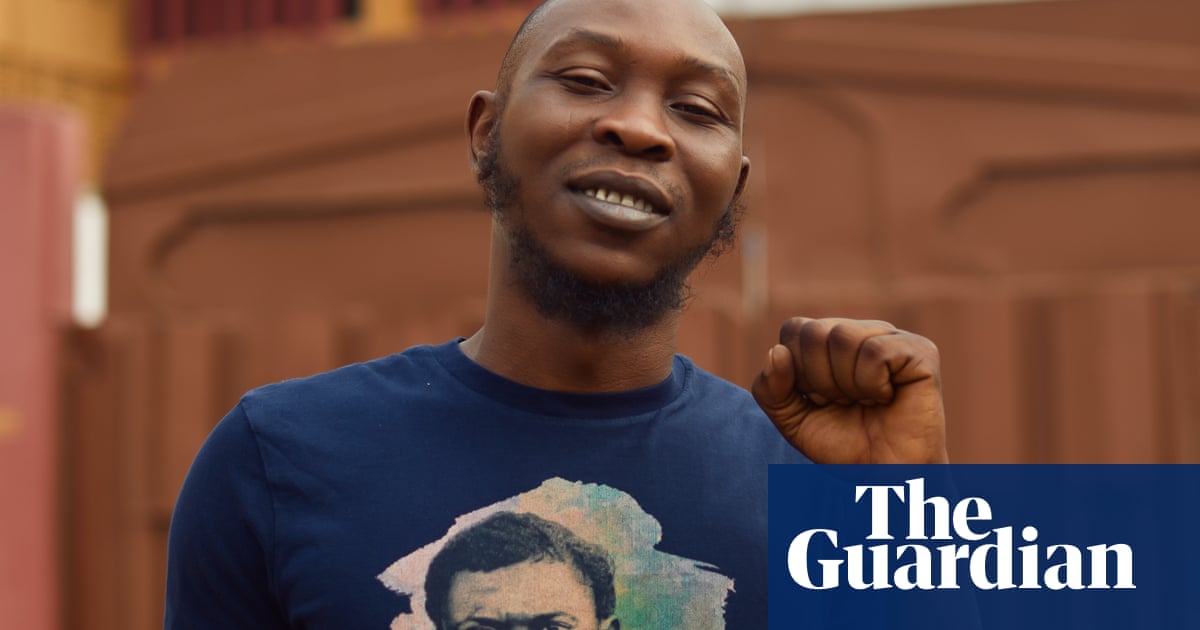 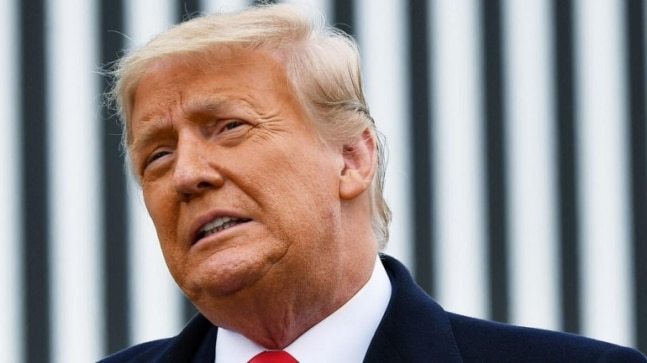 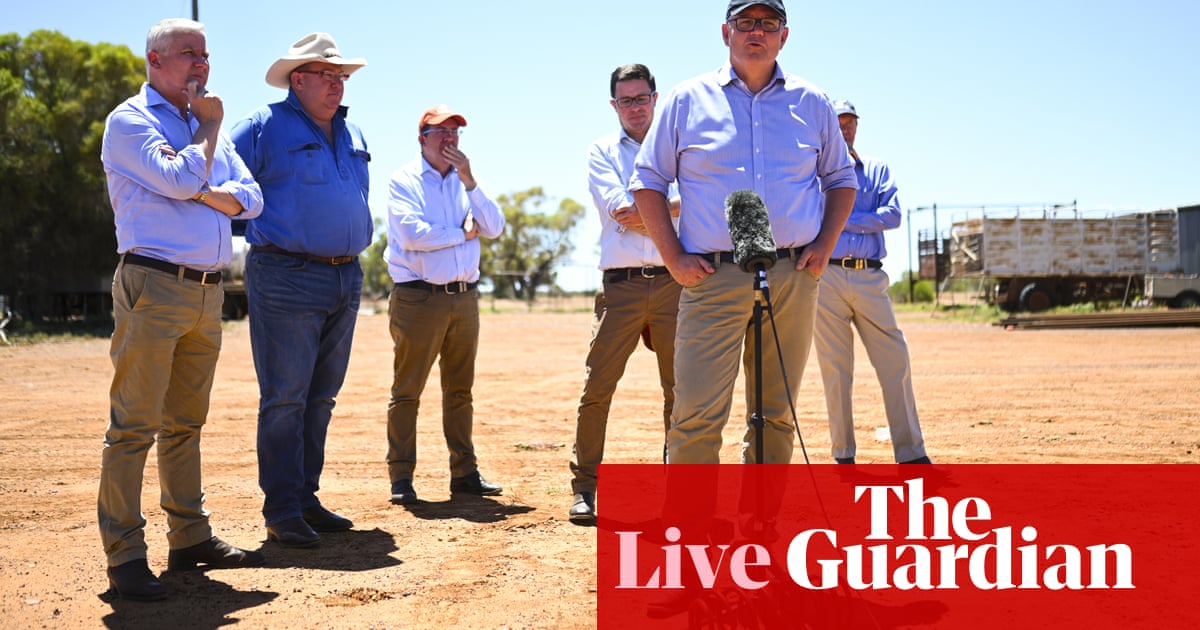 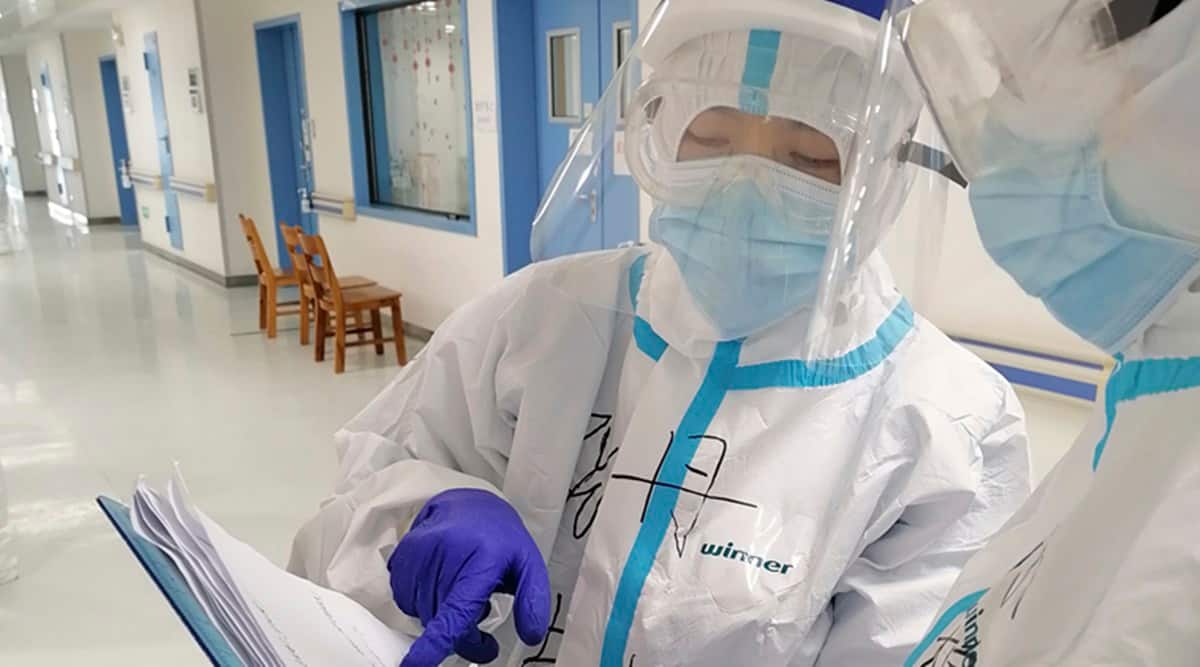 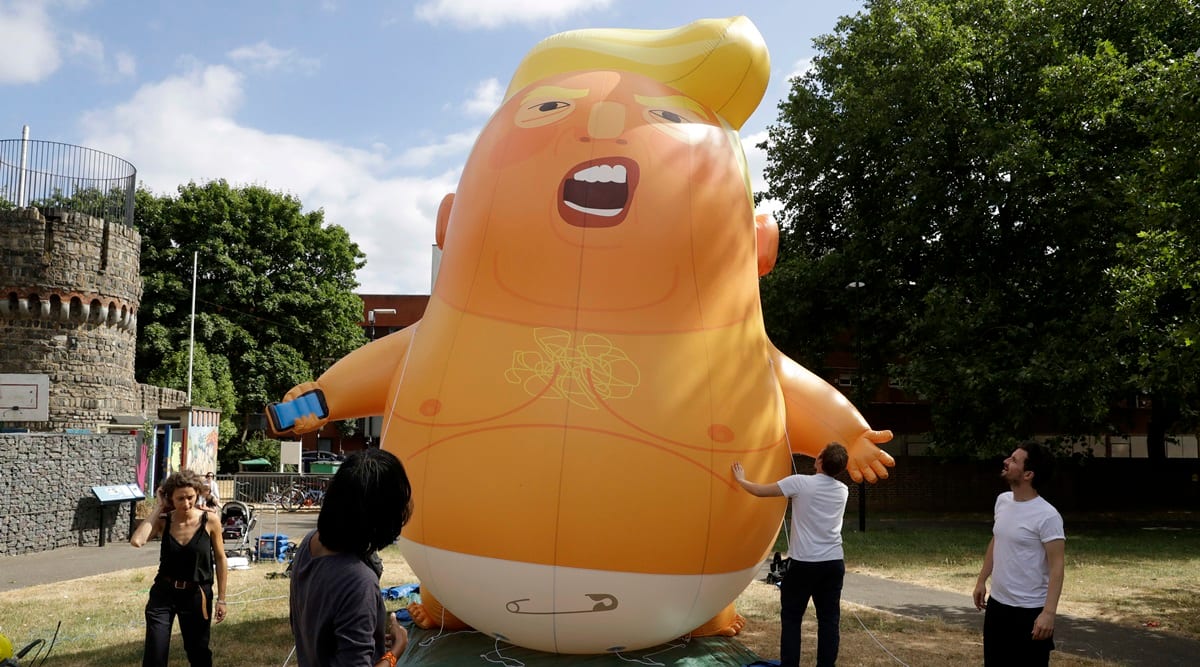 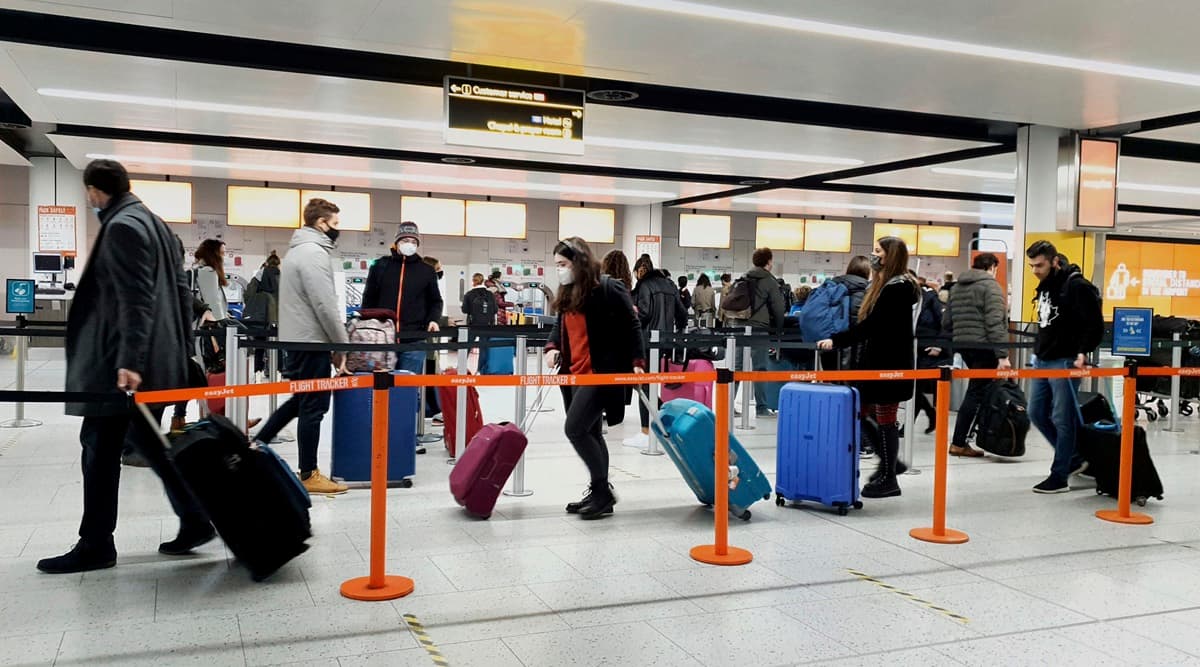 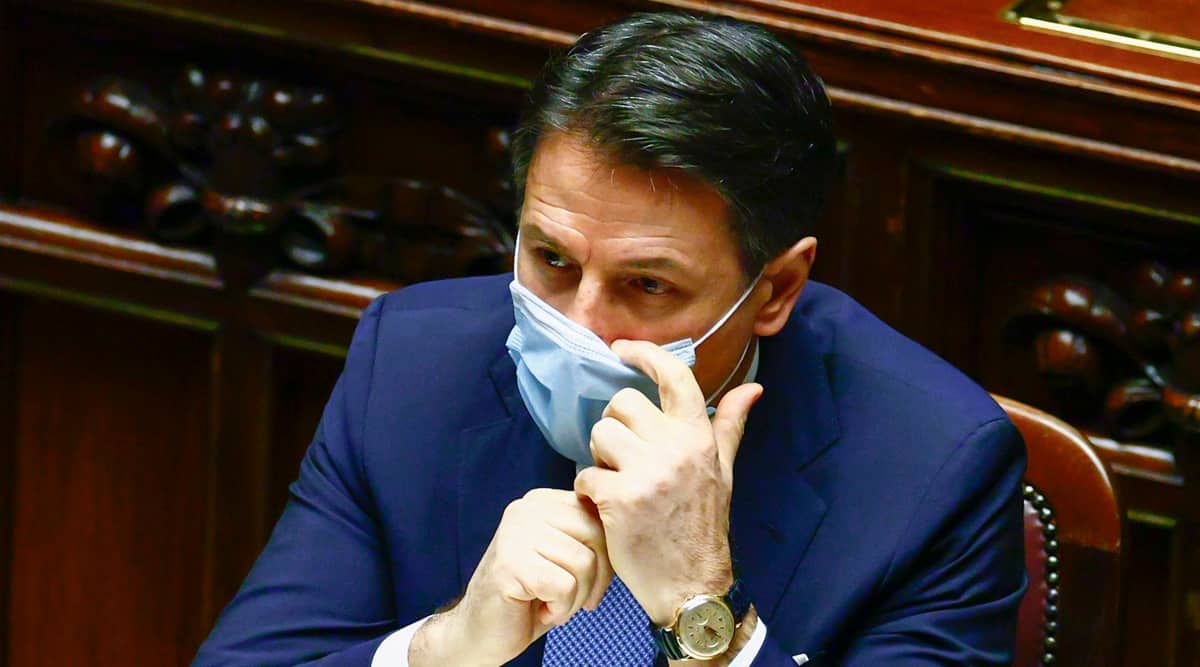 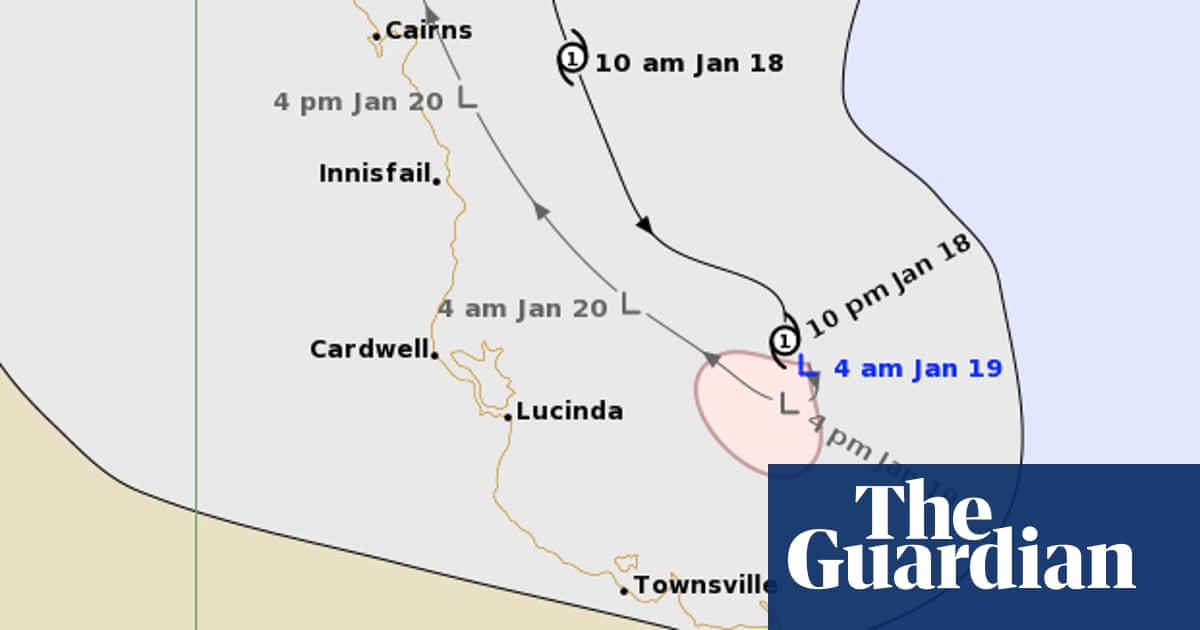