Senior African leaders at the UN have criticised the “sexist and racist” language used in coverage of the appointment of Ngozi Okonjo-Iweala as the new president of the World Trade Organization.

Okonjo-Iweala, a graduate of Harvard University, was confirmed as the new head of the WTO last week, making her the first woman and the first African to lead the organisation.

But members of the UN senior African group (Unsag) – including Phumzile Mlambo-Ngcuka, head of UN Women, Winnie Byanyima, who leads UNAids, and Vera Songwe, the executive secretary of the UN Economic Commission for Africa – said in a letter that the language used in some media to describe her appointment was “offensive, sexist and racist in a world where both public and private sector leadership is dominated by ageing Caucasian men, who are revered for the experience and skills they bring and have never been characterised by their lineage and offspring”.

Mlambo-Ngcuka, co-chair of Unsag, told the Guardian: “There is a lot of prejudice against women in leadership that is just refusing to go away. We see it when it comes to female politicians or at grassroots level.”

One headline in the Swiss daily newspaper Luzerner Zeitung originally read: “This grandmother will become the boss of the WTO.” The headline was later changed.

“When men ascend [to power] at a later age, we celebrate their experience and accomplishments,” said Mlambo-Ngcuka. “No one talks about them as a grandfathers, it’s not a relevant talking point.”

She said UN Women was pushing hard to address the harassment female leaders face, “which in some cases discourages women from coming up and taking on leadership positions because they don’t need this nonsense.

“We really need to talk about this so next time we have a similar situation, newspapers think twice before they write anything like that.”

Her comments came as UN Women gears up for two major international meetings this year to advance gender equality, including women’s role in politics.

Mlambo-Ngcuka said the Generation Equality forums, which will be held next month in Mexico and in France in June, will bring together government leaders, civil society, young people and the private sector to agree a costed set of proposals to achieve gender justice in policy areas – including equal pay, violence, healthcare and decision-making. The forums were postponed last year because of the pandemic. 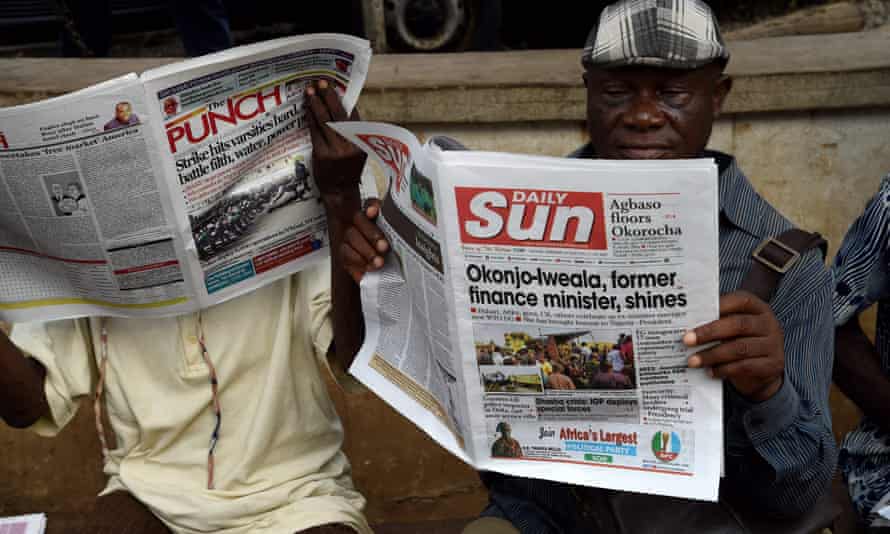 A man reads a newspaper with a front-page story about the appointment of Ngozi Okonjo-Iweala as WTO president, in Ibadan, Nigeria. Photograph: Pius Utomi Ekpei/AFP/Getty

Mlambo-Ngcuka said women have been shouldering the responsibility alone for too long and called on men to stop being bystanders and join the fight for equality.

Men’s failure to act “enables violence and violations to thrive”, she said. “They are not taking the steps to join the side of women, and we are saying being bystanders really is not an option.

“As [Nelson] Mandela said, when good men do nothing, that is a conspiracy against women,” added the former South African deputy president.

She said the pandemic had brought a “willingness to listen to the issues that we have been raising so many times, on so many different platforms”, but the devastation it has wreaked on women’s lives, particularly economically, was not reflected in the stimulus packages being discussed.

“We need the international financial institutions and the national institutions to talk about this and what they are doing,” she said. “When they are talking about building back better, they must talk about it in a gender responsive and equitable way.” 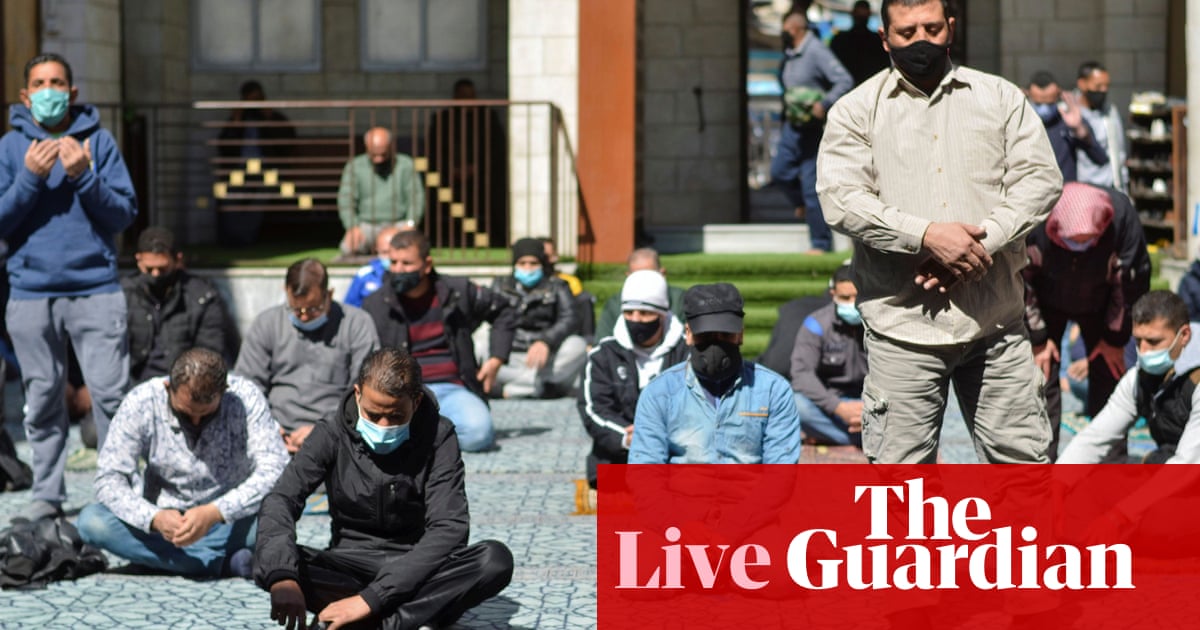 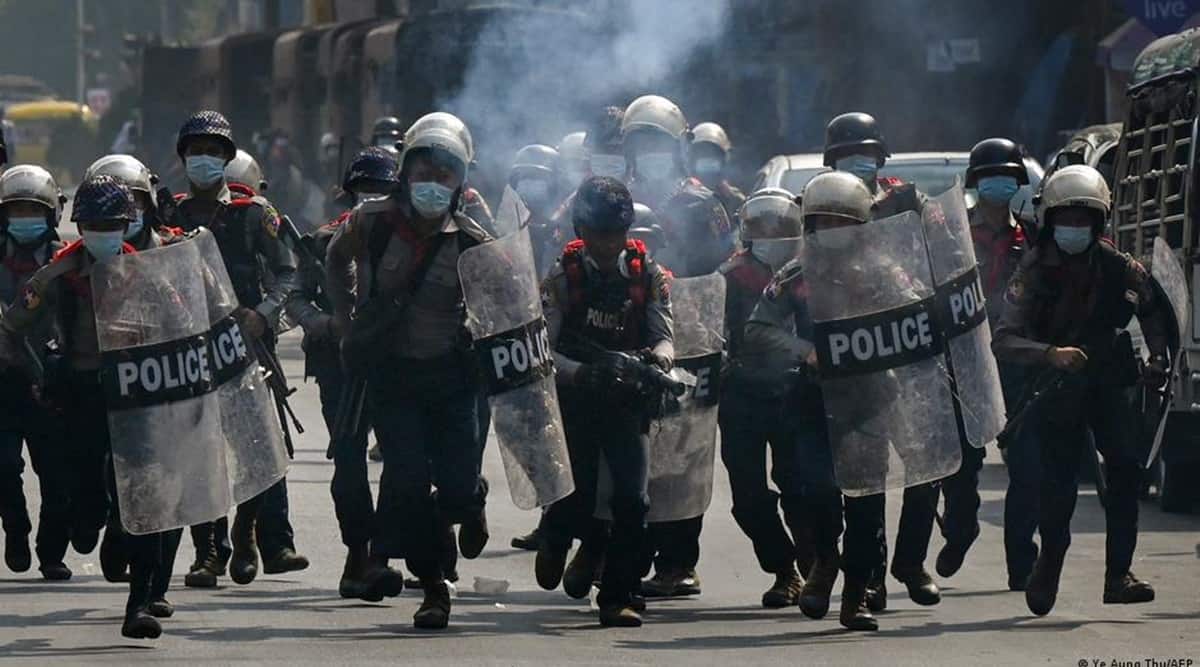 'Remove Me if You Can': After Nepal Party Splinter, PM Oli's Challenge to Prachanda 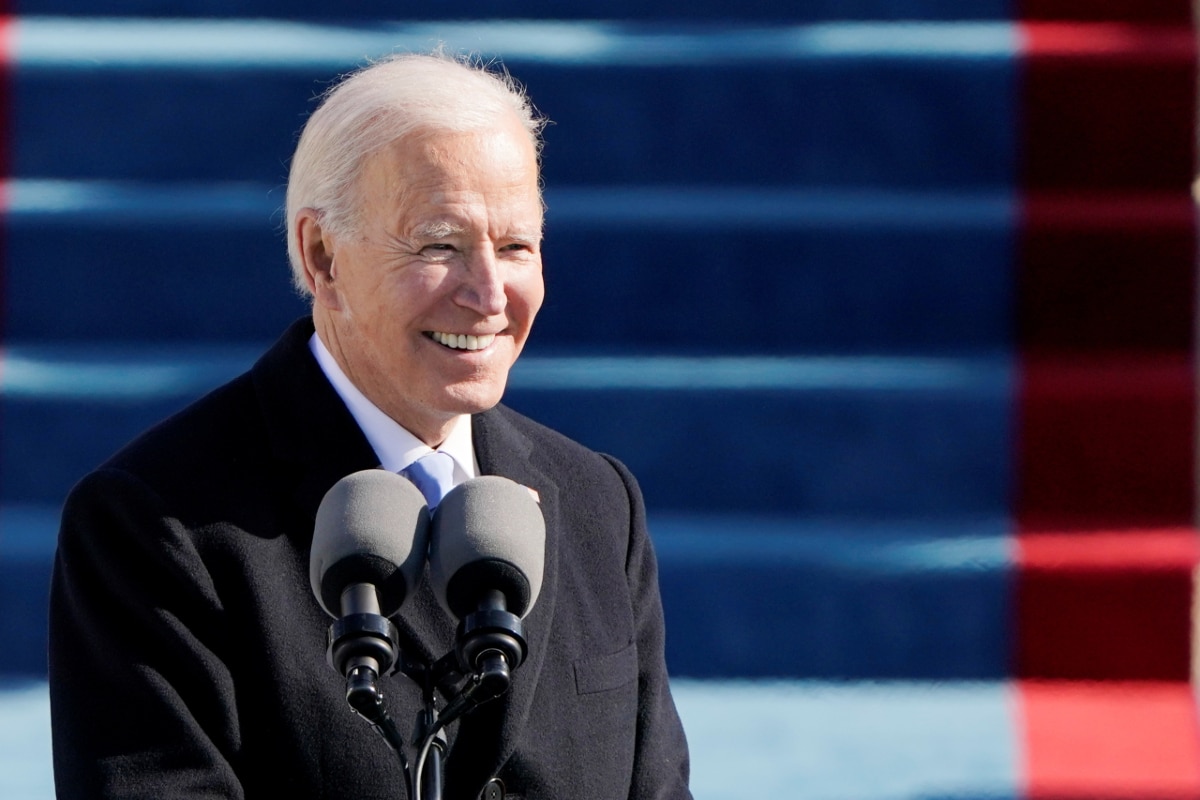 Spain: Shipload of Cattle to be Killed After Two Months at Sea 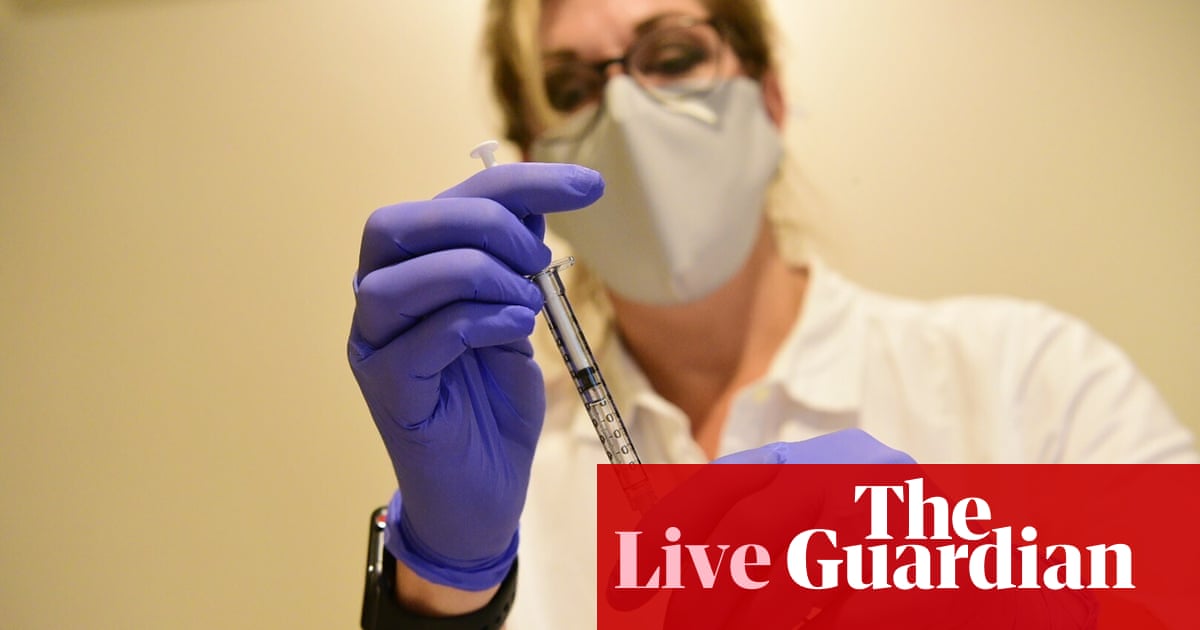 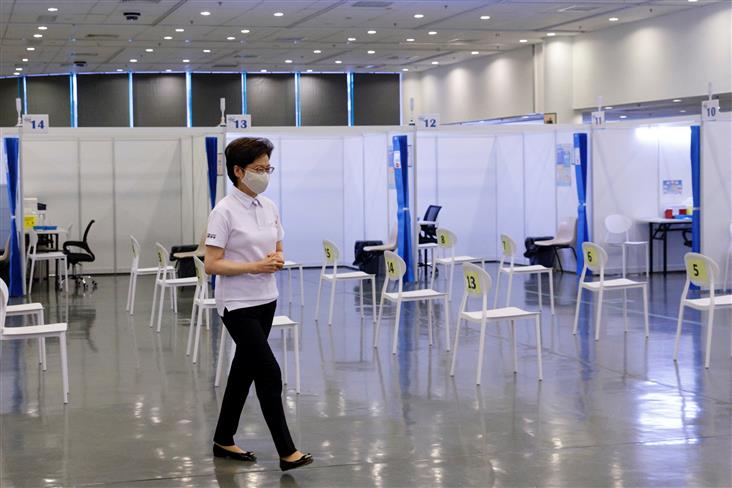 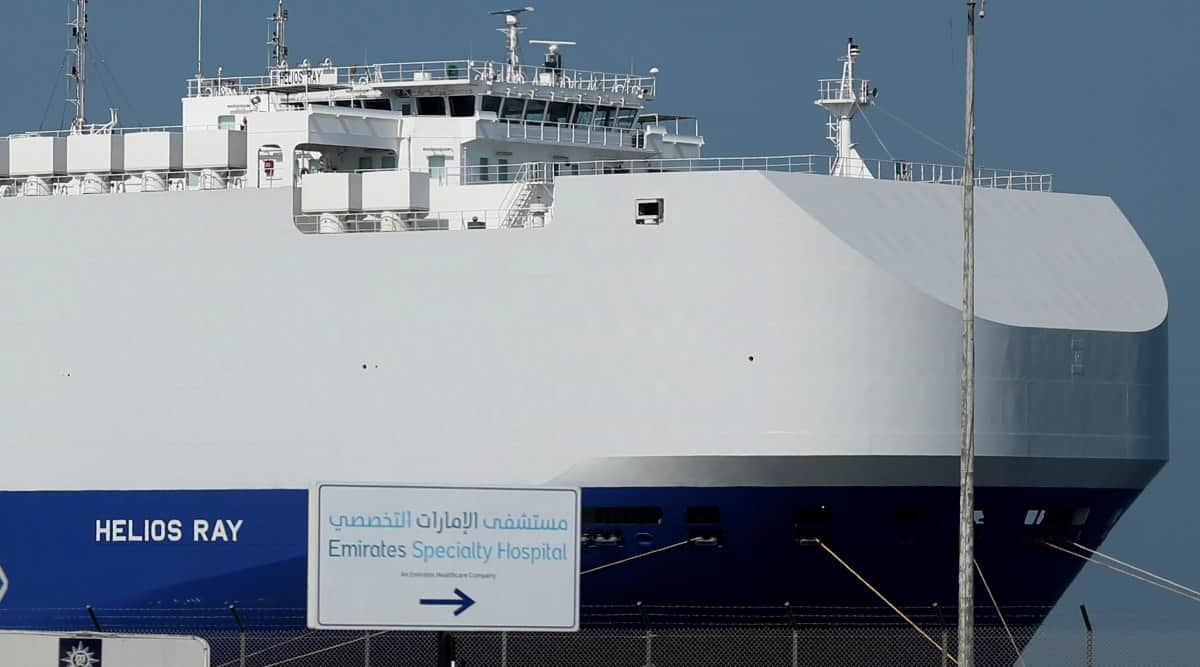 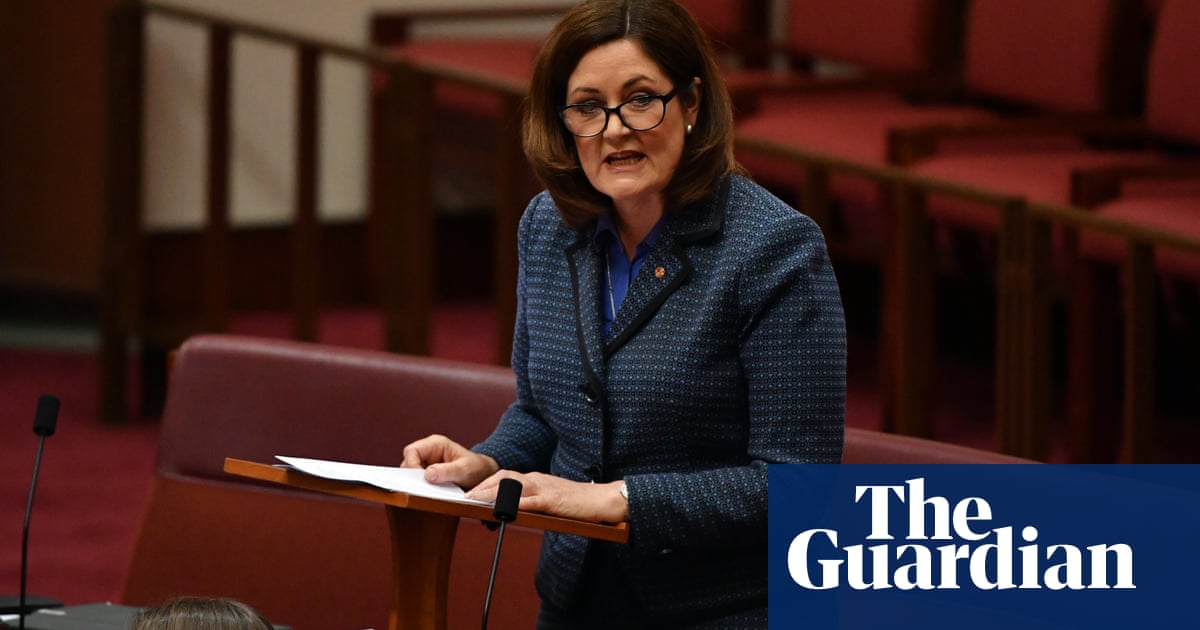 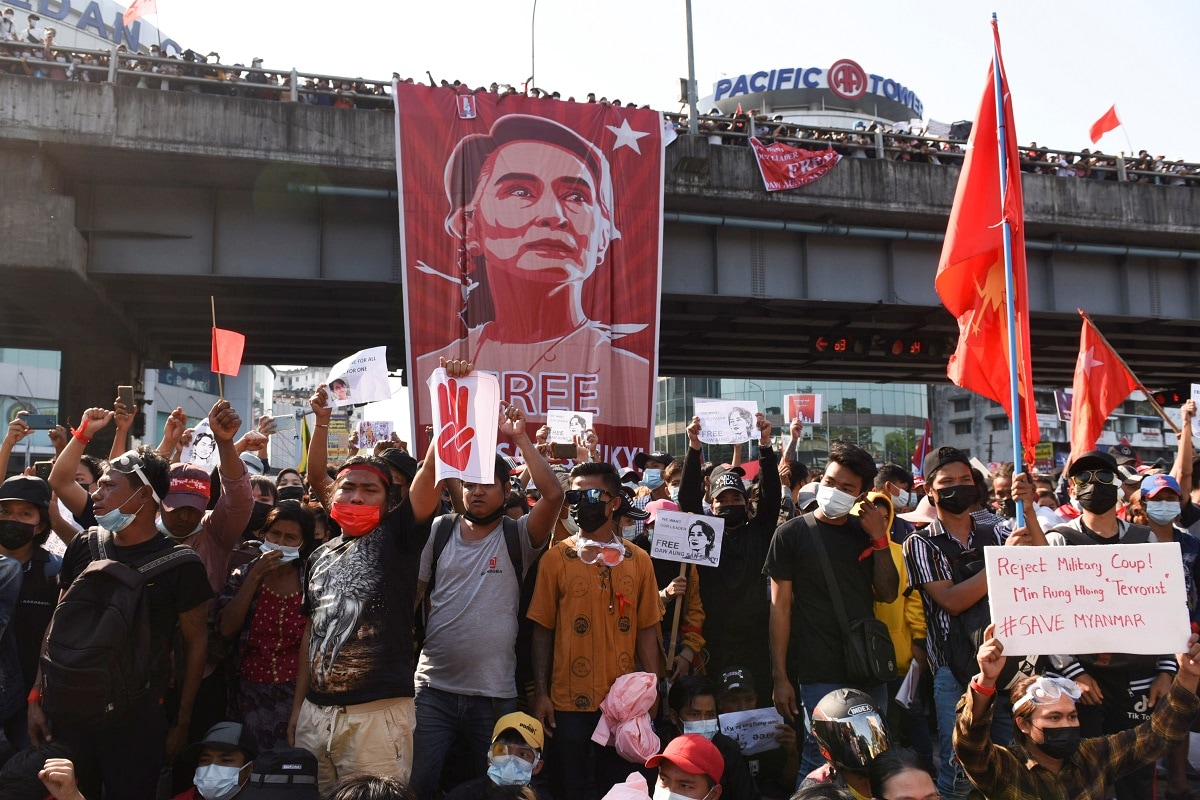