Successive governments have failed to produce a response to a damning review of the child abuse redress scheme published 18 months ago, missing a self-imposed deadline by at least five months despite the review’s pleas for urgency.

The national redress scheme, established in the wake of the 2017 child abuse royal commission, has been operating for four years, offering capped amounts of compensation to survivors of institutional child sexual abuse.

But an independent review of the scheme, conducted by the respected public servant Robyn Kruk, warned the government in March 2021 that a “significant and urgent reset” of the scheme was needed to ensure it was “a survivor-centred, humane and less onerous option than civil action”.

“The window for making meaningful changes to the scheme is now extremely limited,” Kruk warned.

The former government committed to responding to her report in “early 2022”.

It failed to do so before it left office.

In an interim response, it signalled it would prioritise action on 25 of the 38 recommendations.

The new government has also not issued a full response to Kruk’s review since taking office in May.

Advocates are frustrated by the delays. The redress scheme will stop taking applications in 2027.

The Blue Knot Foundation president, Cathy Kezelman, said she understood that the change of government and transition took time, and that some of the reforms required changes to policy and legislation, as well as stakeholder consultation, including with states, territories, institutions and survivors.

But Kezelman said it was also clear that the commitment to provide a final response to the review “has not been met”.

“For survivors of institutional child sexual abuse, many of whom are aged, ageing, chronically or acutely unwell and who most importantly have been waiting decades for redress, any further wait is way too long,” she told the Guardian.

“The clock is ticking. This is about true government accountability so that survivors’ needs are finally front and centre and responded to in the best way possible.”

The Kruk review heard “very strong and consistent concerns” that the redress scheme was failing to properly assess the severity and impact of abuse, and that it lacked transparency and consistency, and failed to provide reasons for its decisions.

It said the application process needed to be streamlined and simplified, and that the scheme be reformed to ensure a less onerous standard of proof was required than that used in civil court actions.

It recommended a minimum payment amount be set and that advance payments of $10,000 be made to survivors born before 1944, or 1964 for Indigenous Australians, and those with terminal illness.

The review expressed “significant and immediate concern” about the restrictions on those with criminal convictions from seeking redress, noting that child abuse survivors were often caught up in the criminal justice system.

“The restrictions are confusing and poorly understood and appear to be deterring eligible applicants from applying,” Kruk wrote. “This has a differentially adverse impact on Aboriginal and Torres Strait Islander survivors.”

The Care Leavers Australasia Network co-founder, Leonie Sheedy, told the Guardian she had serious concerns about the way the criminal conviction restrictions were operating.

The Department of Social Services said it needed to work with the states and territories on some of the recommendations so it could deliver a “meaningful final response to the review as soon as possible”.

A spokesperson said the government was “working towards” holding a ministers’ meeting with states and territories before the end of the year.

But the spokesperson said some priority changes were already being made in response to the Kruk review.

“A staged approach has seen immediate action being implemented on priority recommendations, such as advance payments, expanded Funder of Last Resort provisions, changes to indexation arrangements and payments by instalments, while the more complex Review recommendations undergo further consideration,” the spokesperson said. 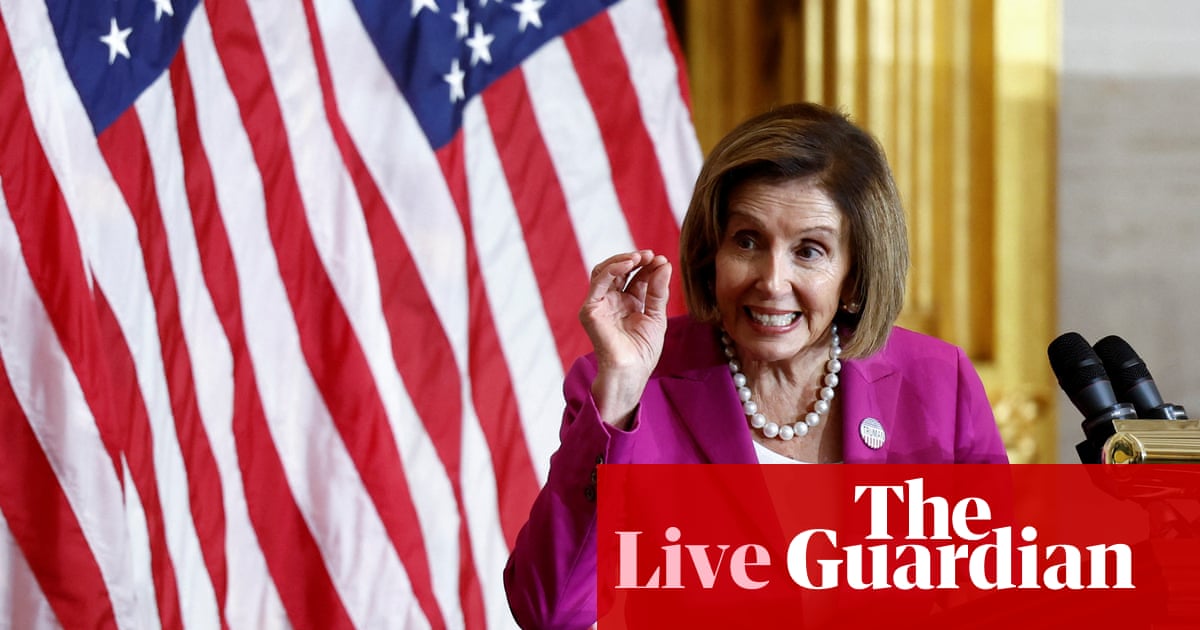 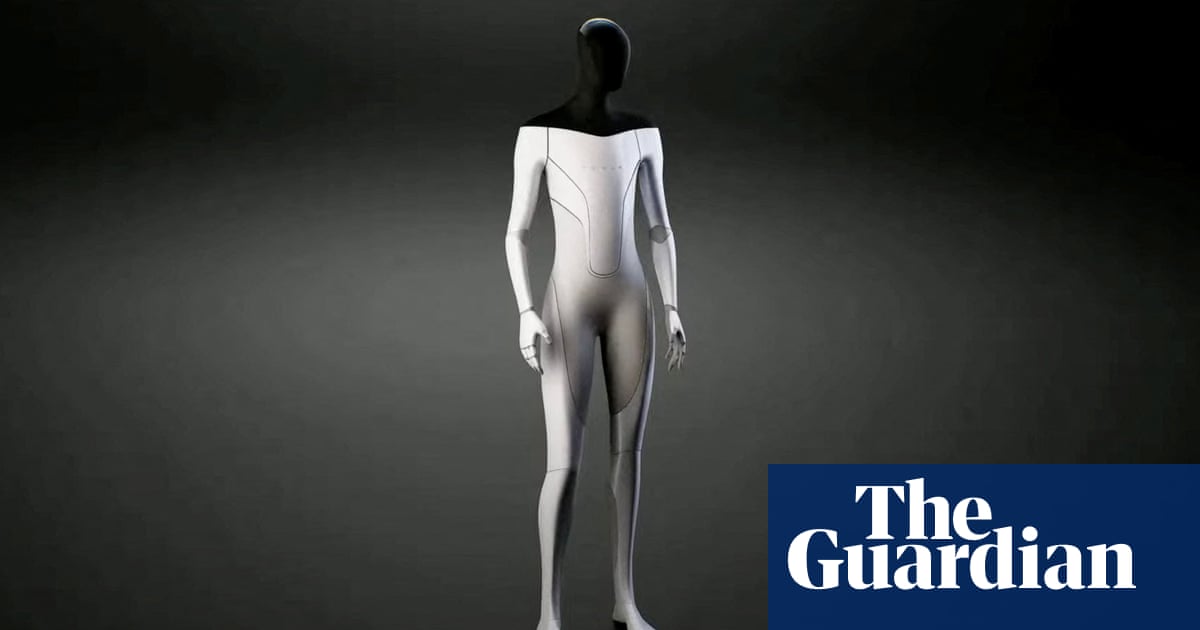 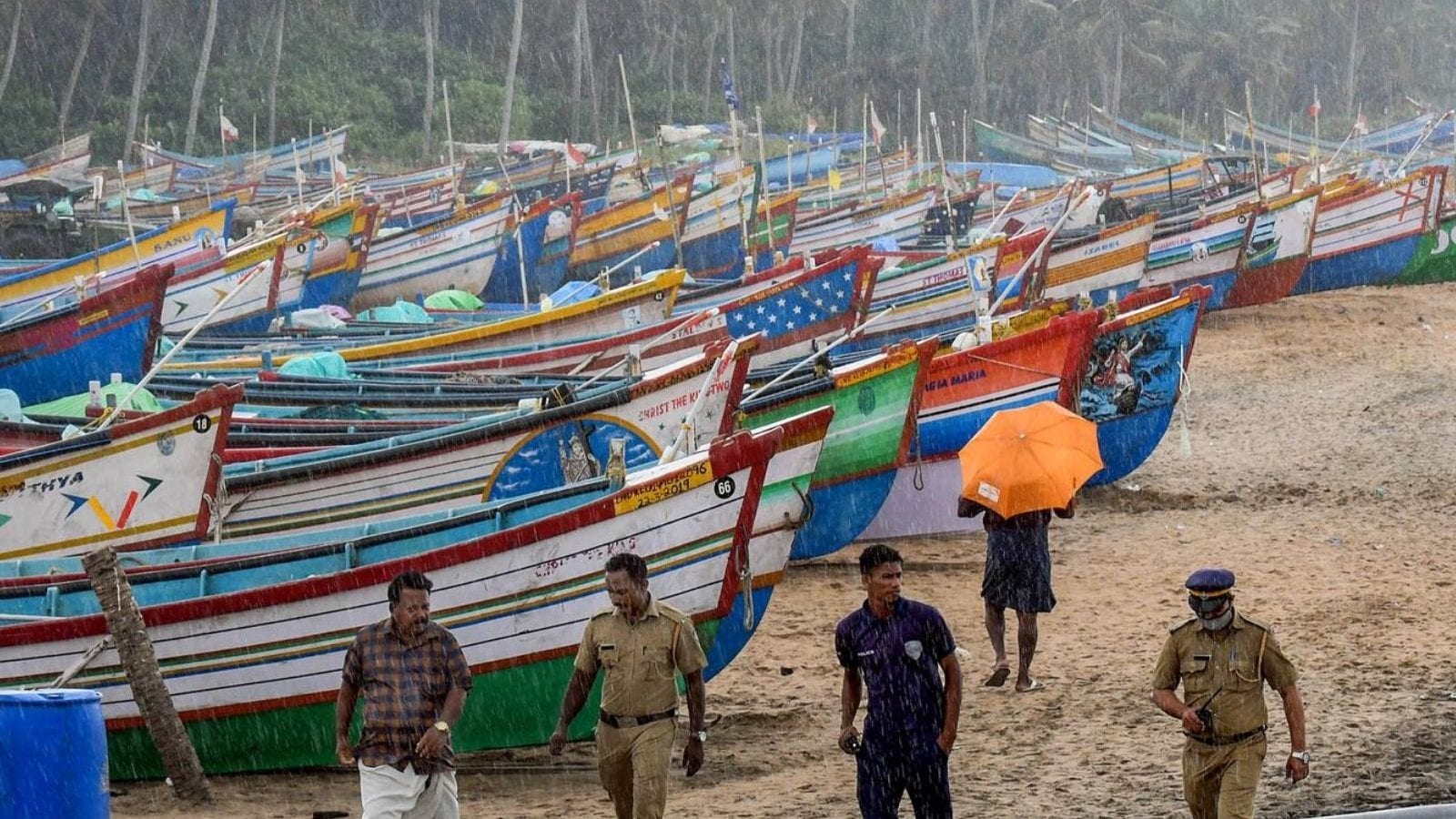 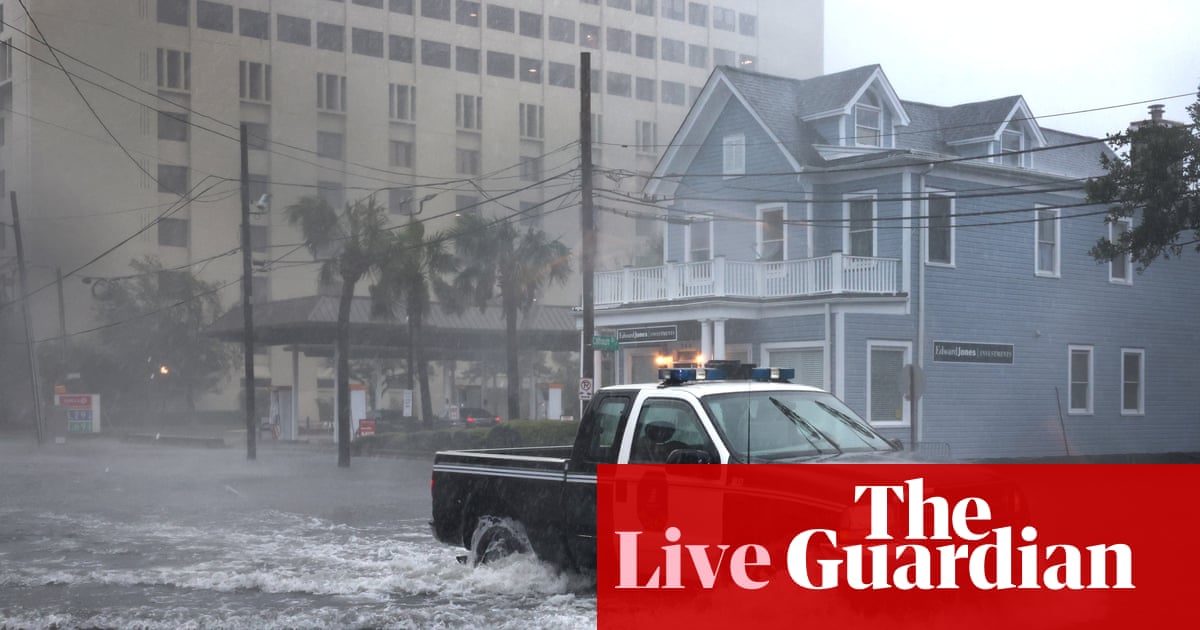 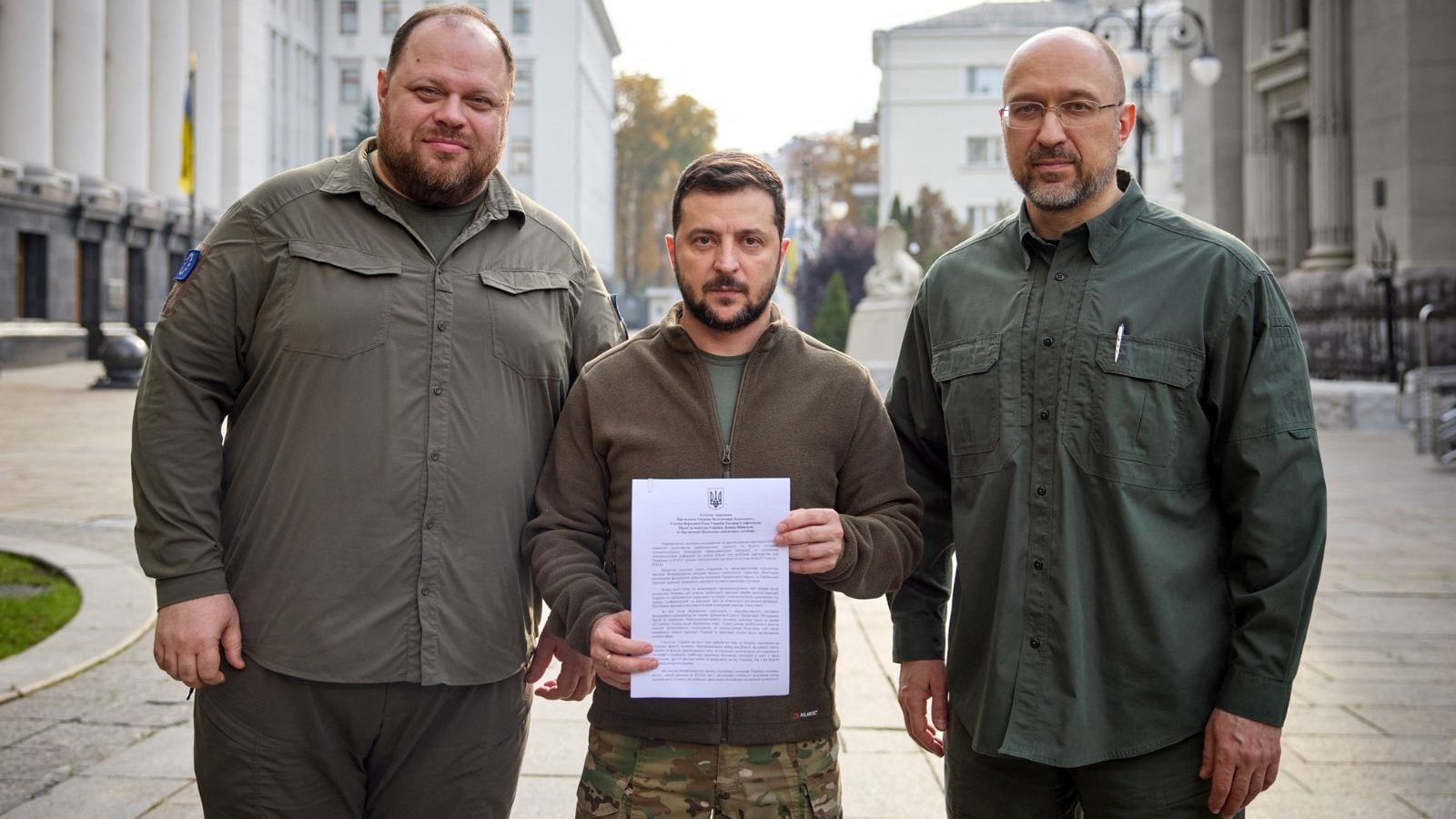 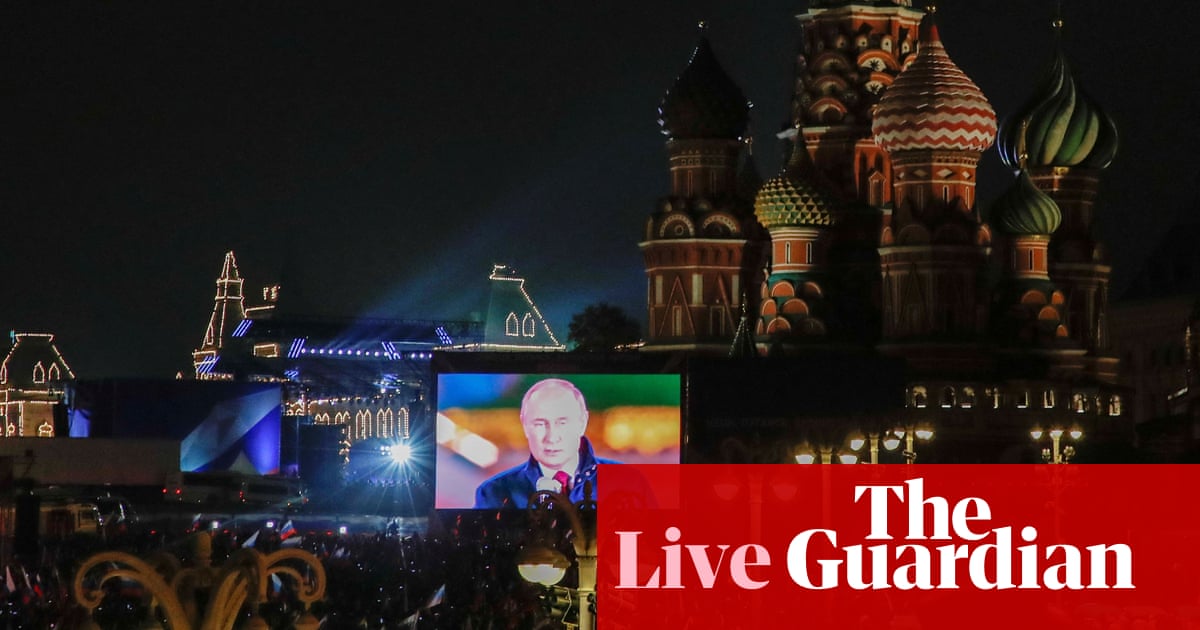 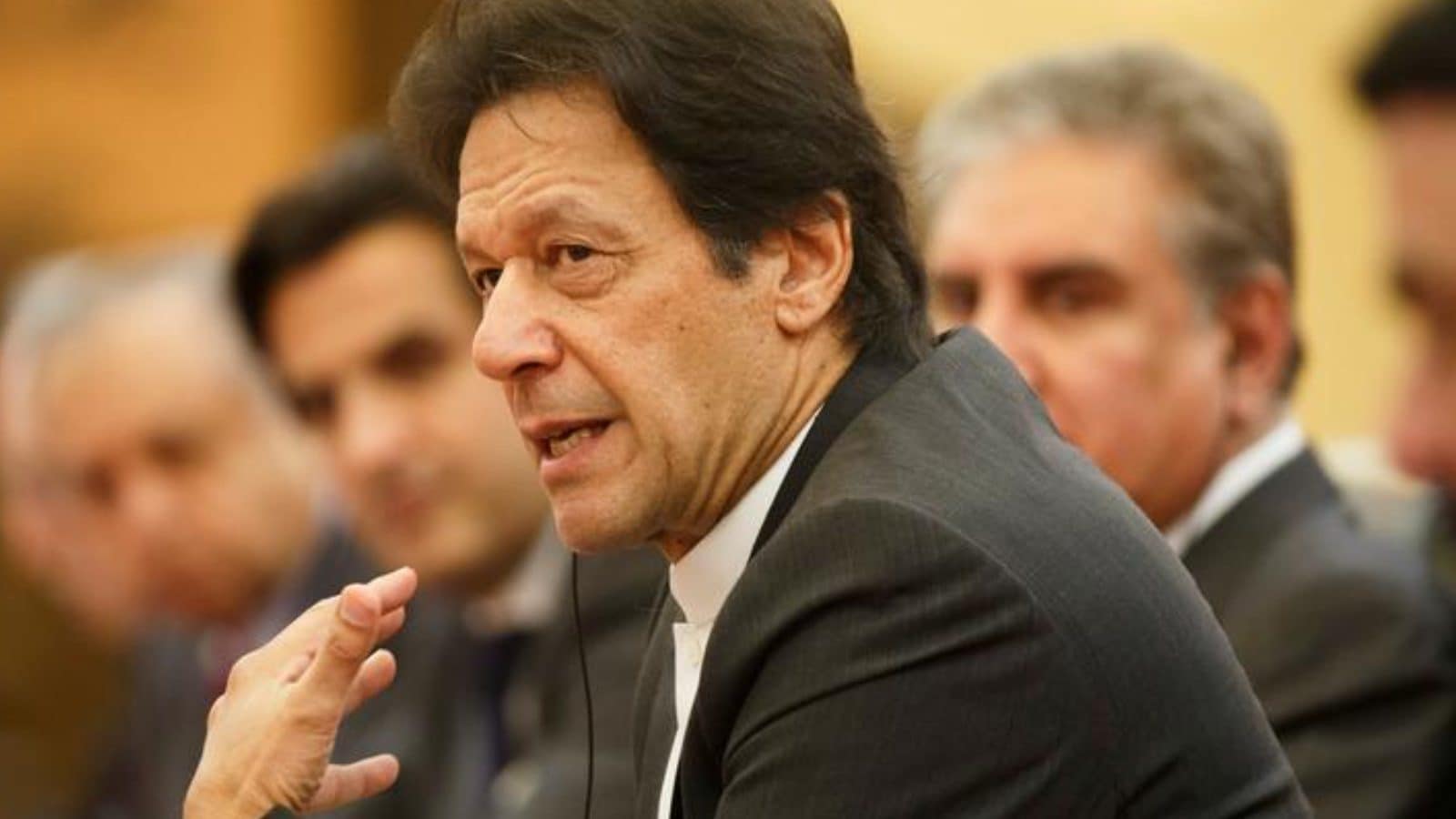 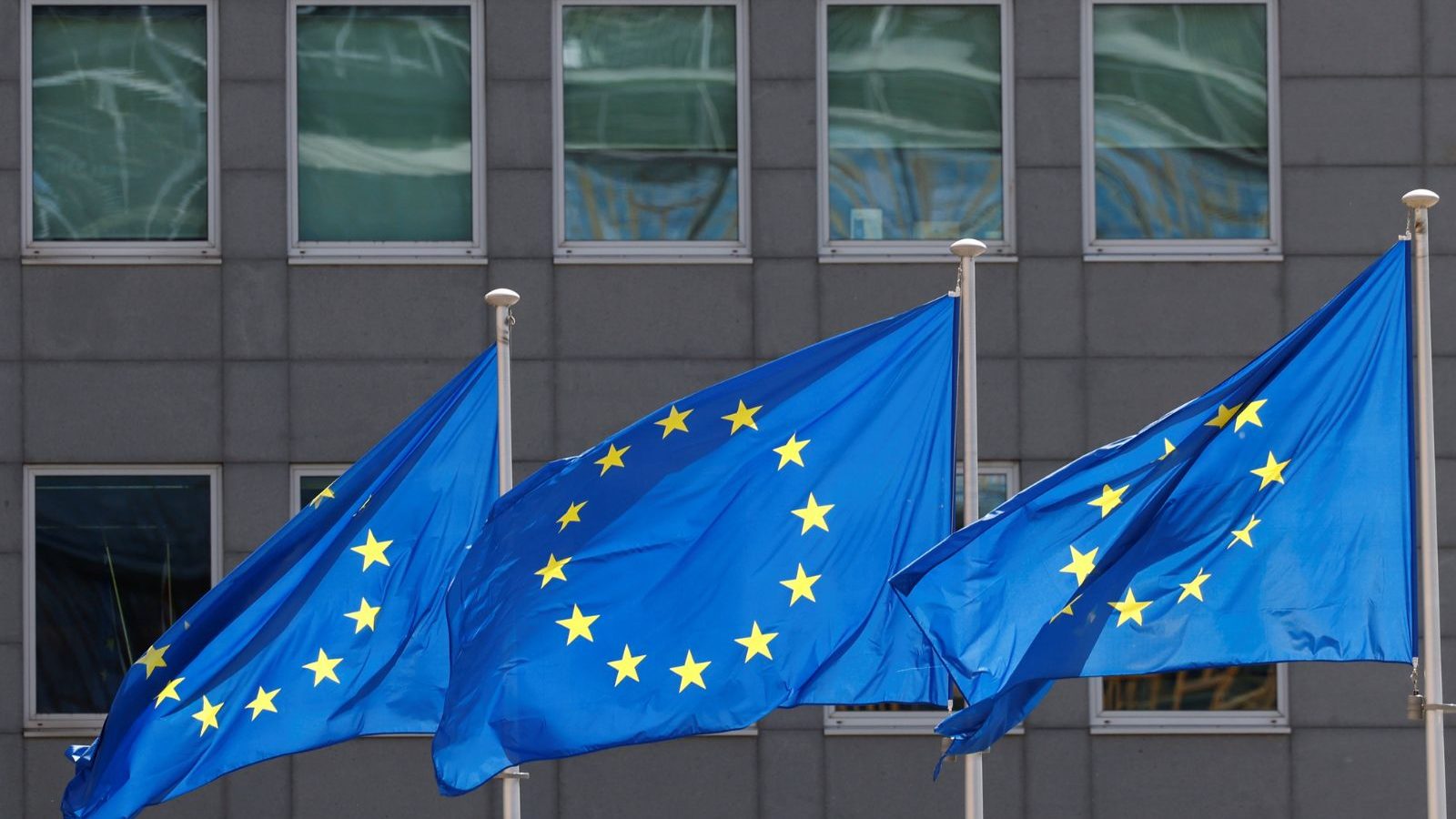 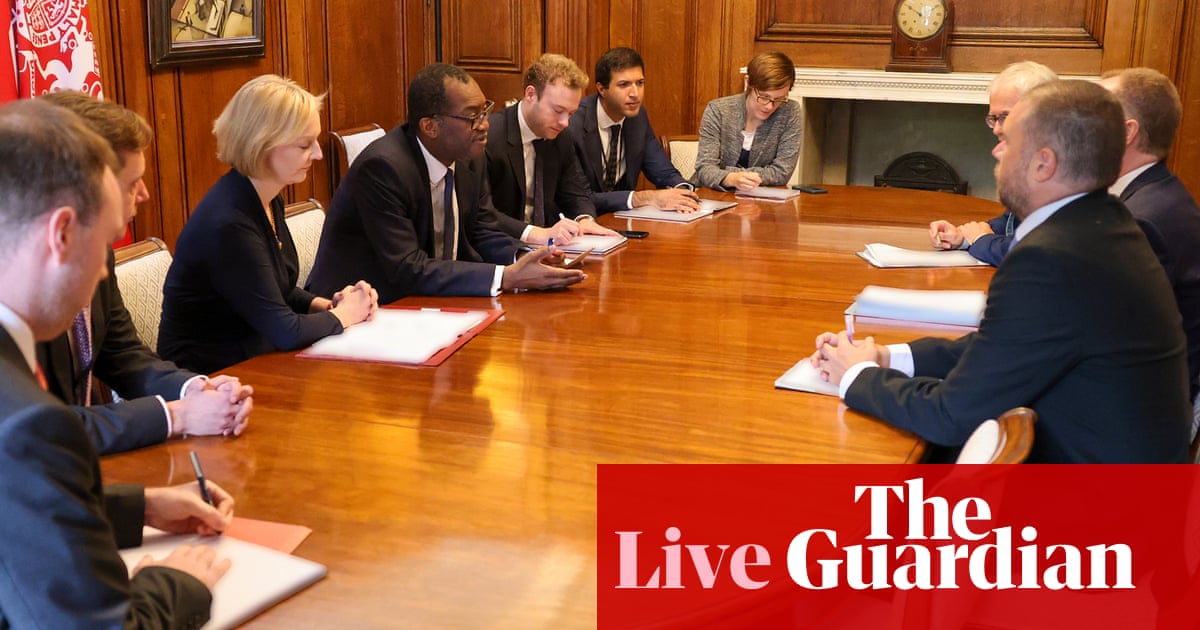 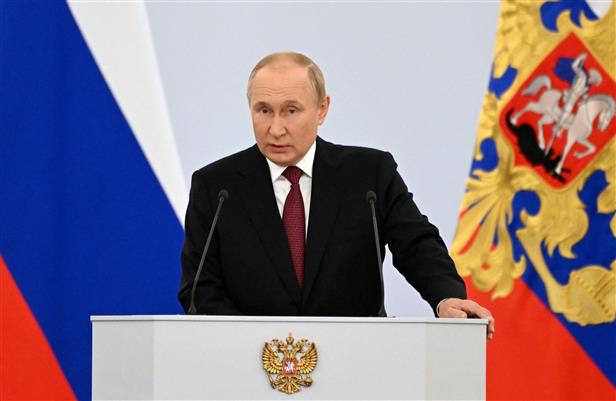 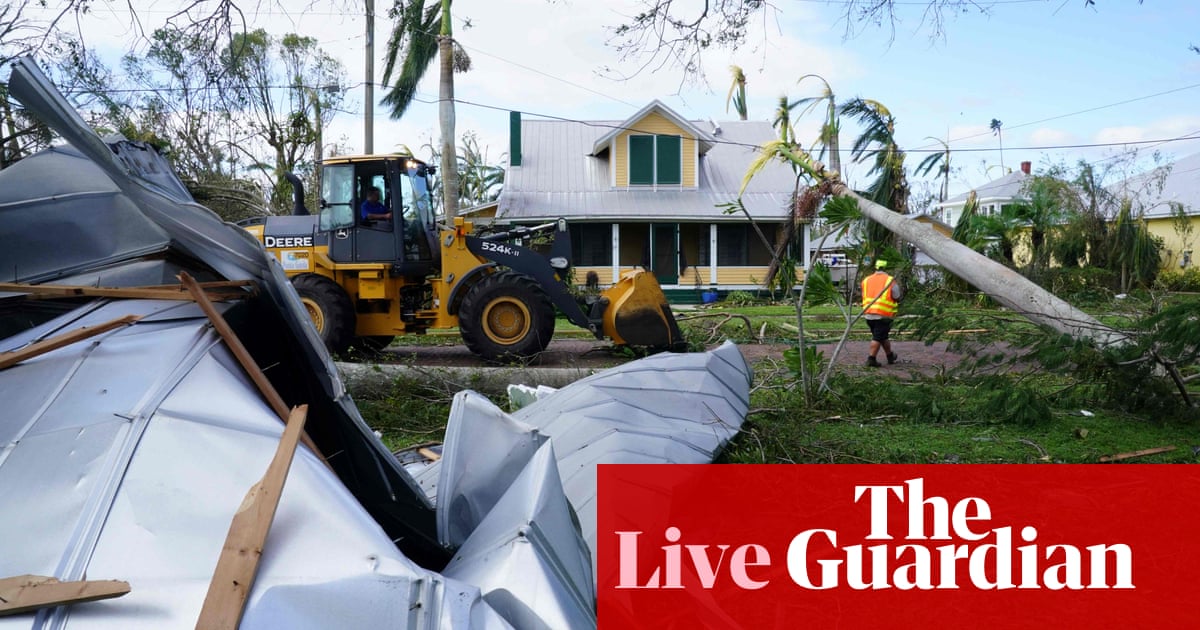 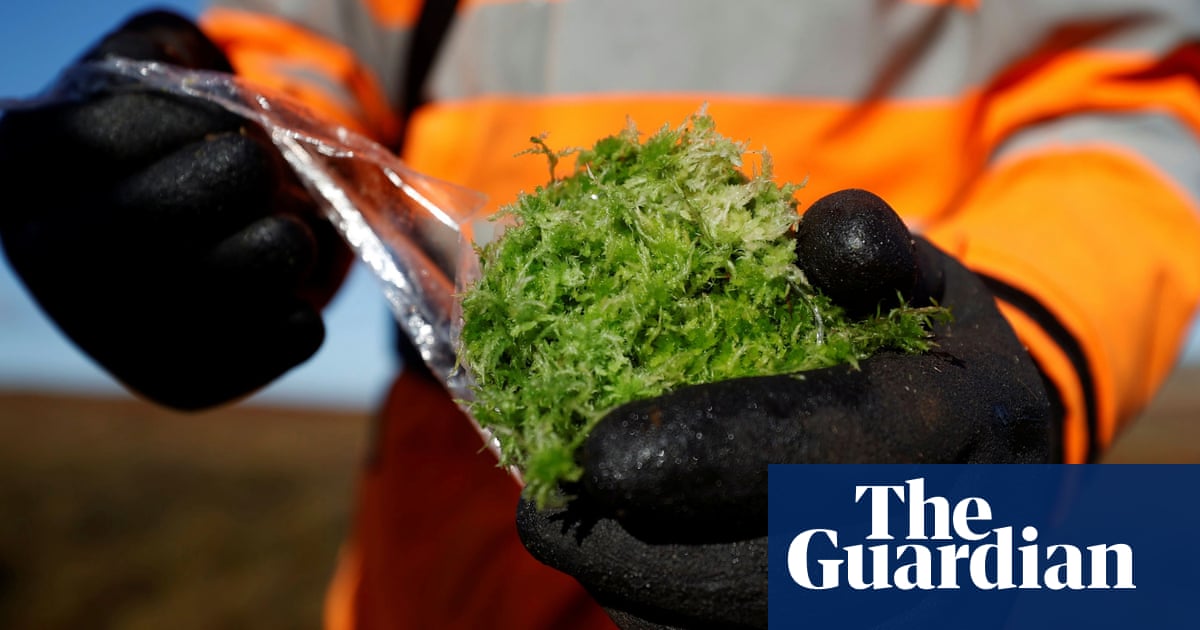 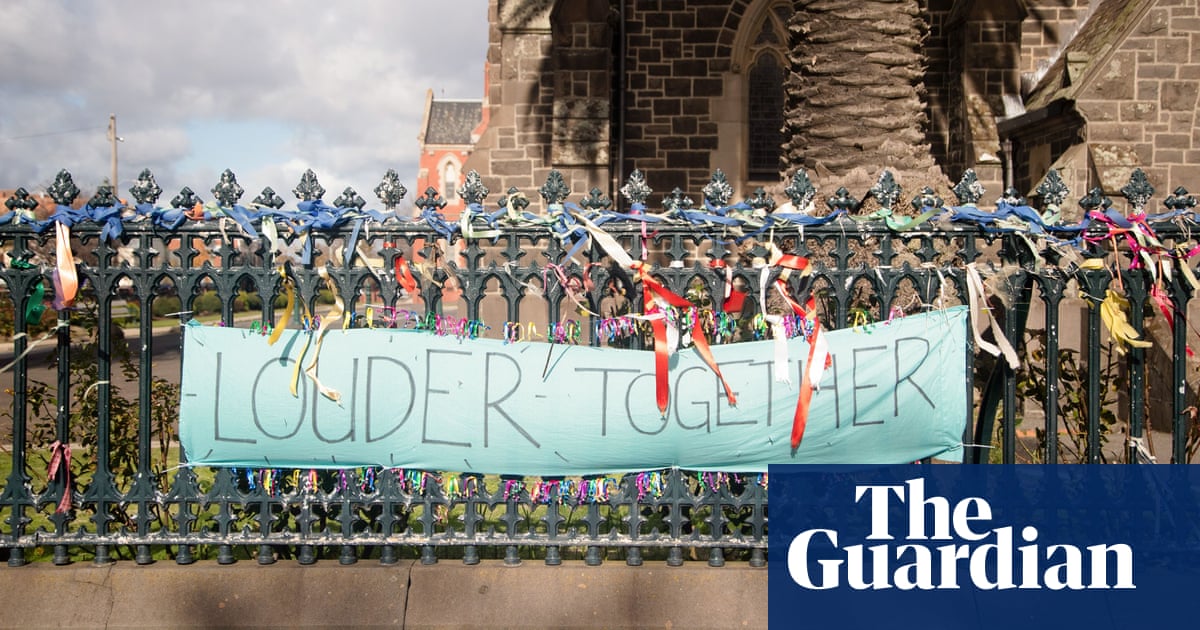