Akhilesh Yadav said ‘Laal Topi’ is a ‘Red Alert’ for BJP in the state as it will wipe off the party in the 2022 assembly polls. (Image: (Twitter/@samajwadiparty)

SP chief Akhilesh Yadav tweeted that there will be a revolution of red and change in the 2022 Uttar Pradesh polls.

Samajwadi Party chief and former chief minister of Uttar Pradesh Akhilesh Yadav on Tuesday replied to Prime Minister Narendra Modi’s ‘Laal Topi’ jibe saying that ‘Laal Topi’ is a ‘Red Alert’ for BJP in the state as it will wipe off the party in the 2022 assembly polls.

In a tweet, the SP chief said, “There is a red alert for BJP over the inflation, unemployment, farmers, labourers, Hathras, Lakhimpur, women, youth, education, business and health and also of ‘Laal Topi’ as it will wipe away the BJP from the state. There will be a revolution of red and change in 2022.”

Earlier in the day, while addressing a gathering in Gorakhpur, PM Modi said, “Laal topi walon ko lal batti se matlab hai, lal topi wale UP ke liye red alert hain aur khatre ki ghanti hain (Those wearing red caps are only concerned with a red beacon and they are ‘red alert’ for Uttar Pradesh).” The red cap is a trademark of SP leaders and workers.

Adding to his attack on Akhilesh Yadav’s party, PM Modi said they wanted power to fill up their pockets, give a free run to mafias, show mercy to terrorists and free them from jails.

Akhilesh, while addressing a joint rally with RLD chief Jayant Chaudhary in Meerut, said that the crowd gathered at the Meerut rally will give nightmares to the ruling BJP. “People of UP will drive out the BJP this time. BJP’s sun will set in the West forever. No one can stop the change in Uttar Pradesh. This time there will be a revolution of the farmers, there will be a change in (20)22. BJP will be wiped out from East to West,” he said.

Addressing the joint ‘Parivartan Rally’ of Samajwadi Party and Rashtriya Lok Dal in Meerut, the former CM congratulated the leaders of the SP, RLD, and workers and farmers at the historic gathering. “Meerut is the land of revolution. I also bow to former prime minister Chaudhary Charan Singh and Baba Tikait, who came out from among the farmers and brought them respect all over the country,” Akhilesh said.

“For the success of the farmers’ movement, our farmers had to sacrifice a lot. More than 700 farmers were martyred in this movement. We are going from here with a promise that we will give farmers their due and respect. The farmers’ fields were ruined by the BJP government. The stray animals destroyed the crops. Farmers have to stay awake all night to save their crops. This is a government that spreads hatred, creates a gap in the society,” added Akhilesh. 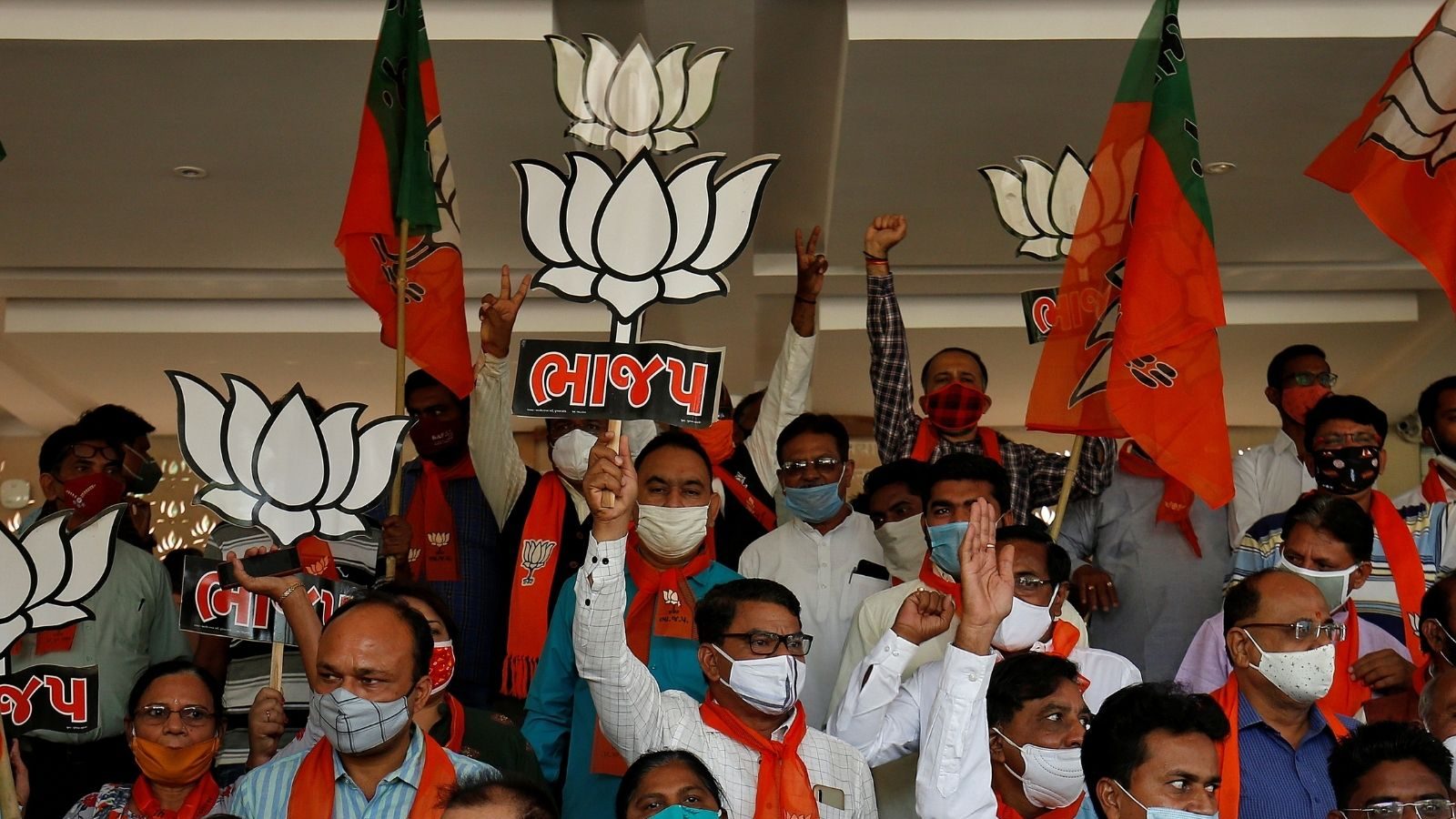 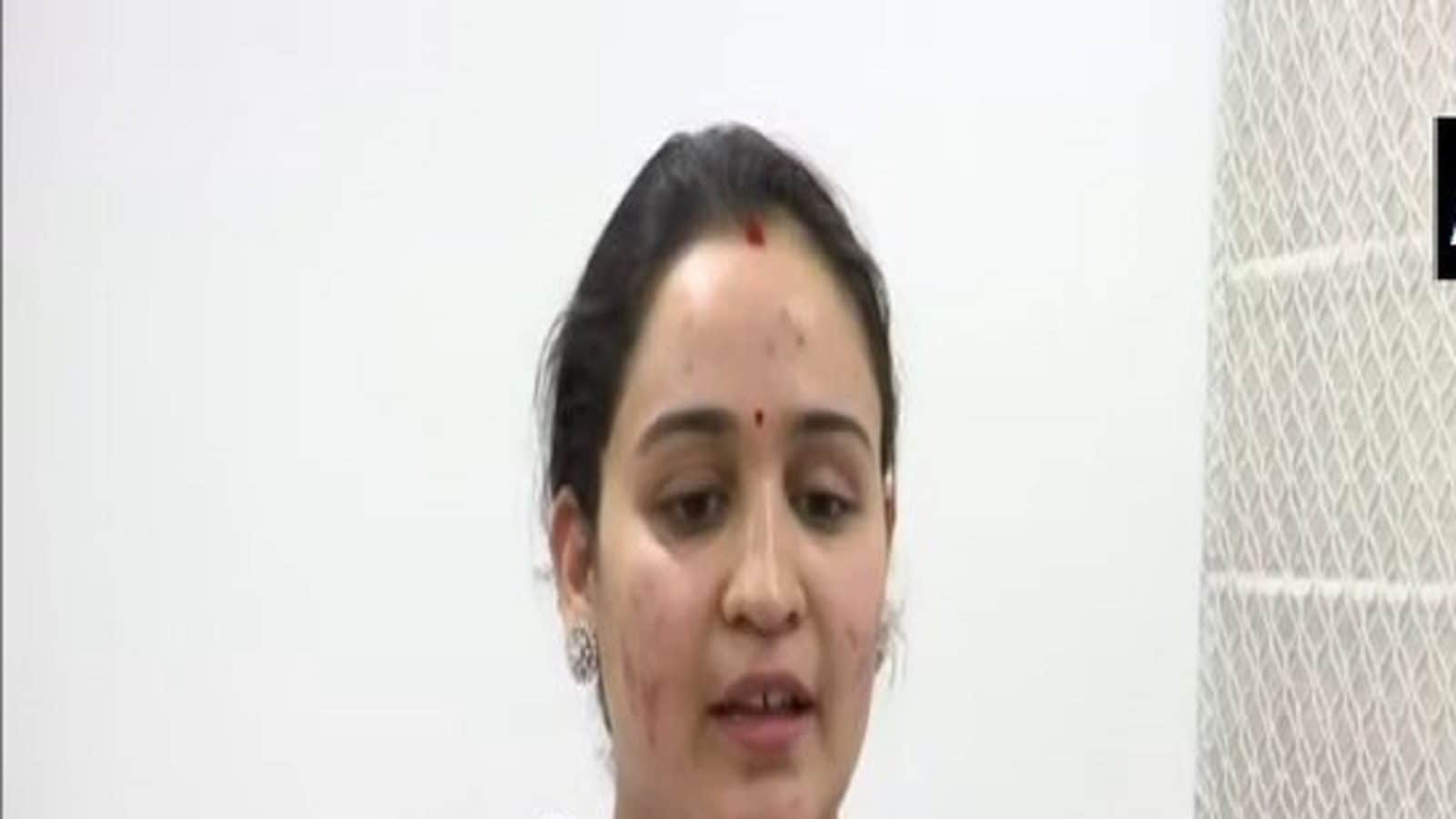 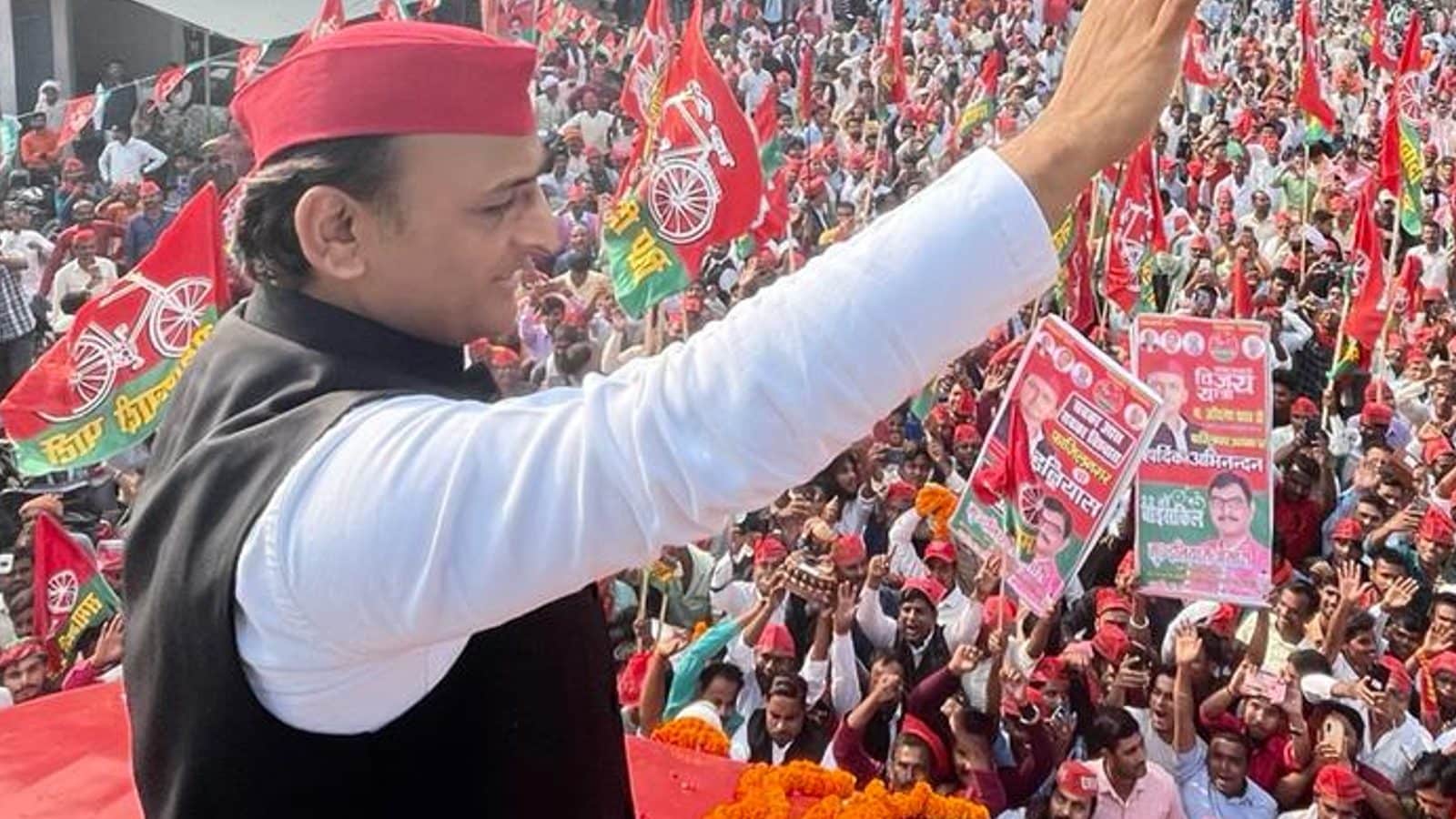 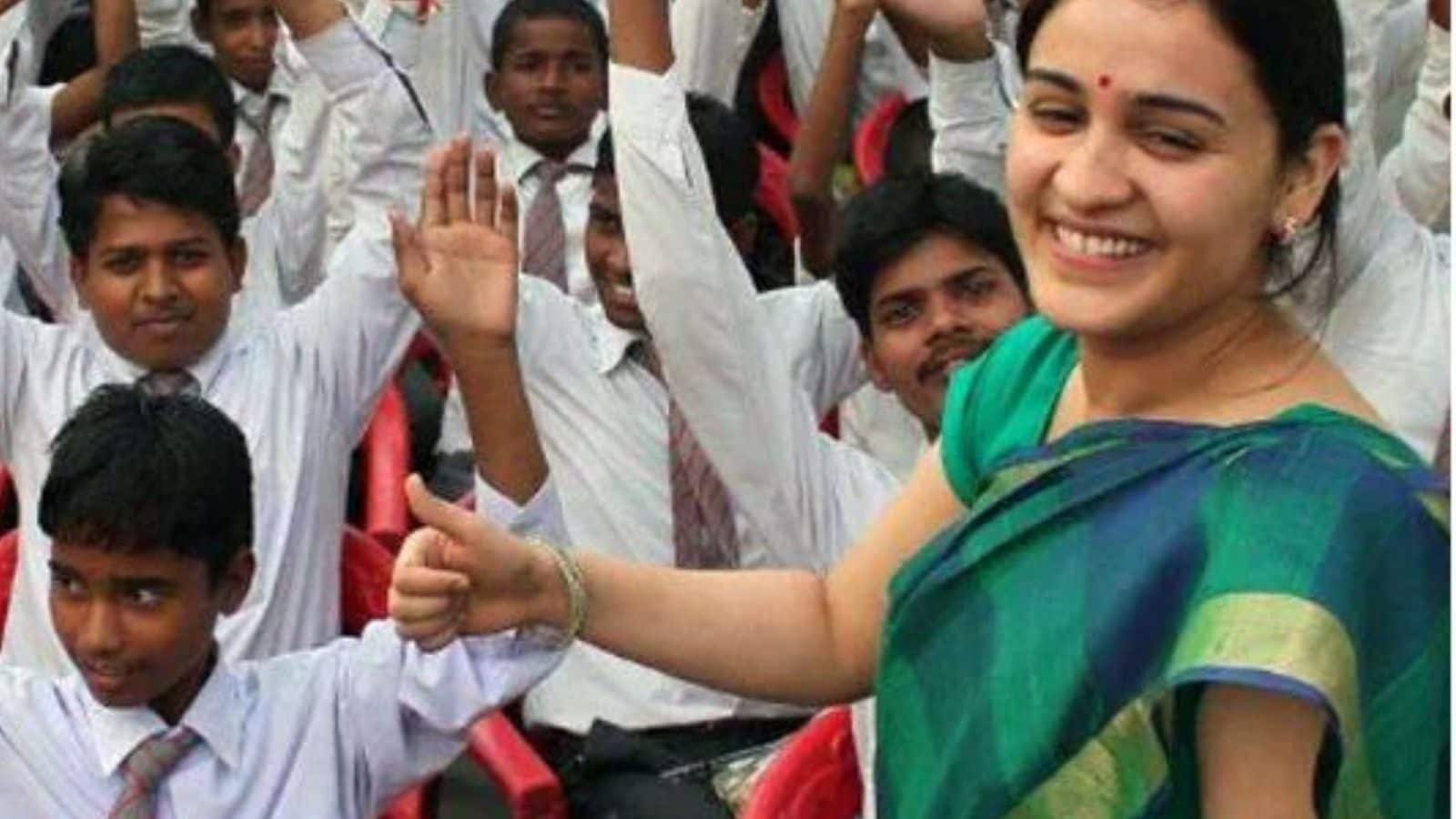 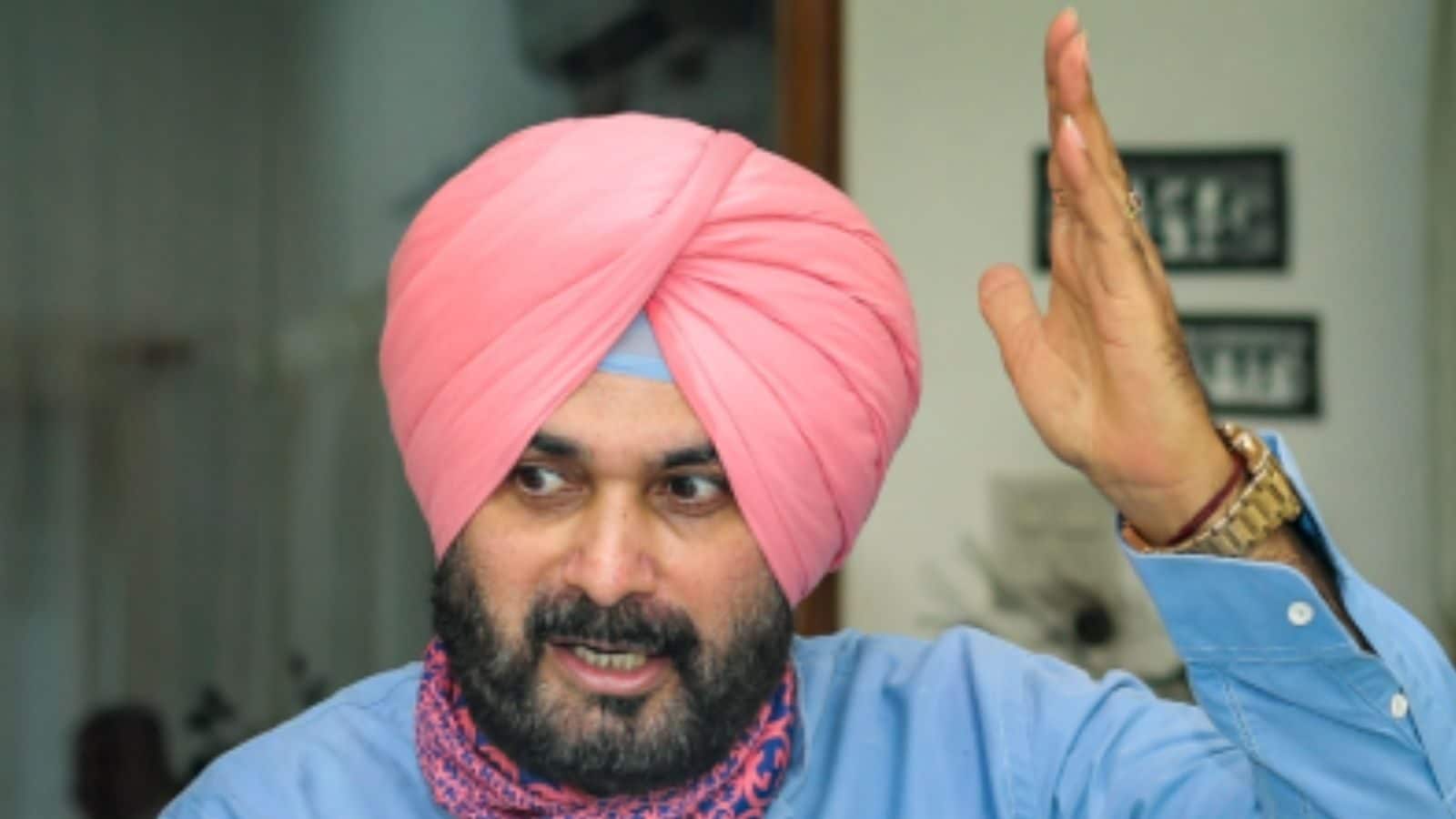 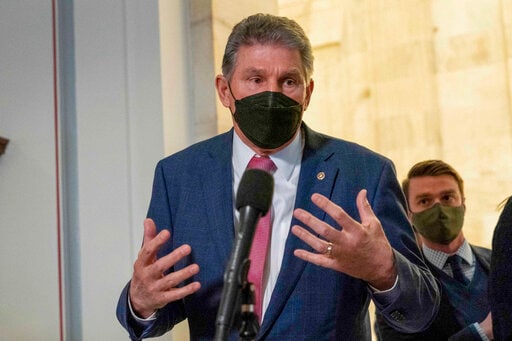