'No Ifs and Buts About It': Amit Shah Says Nitish Kumar Will Be Bihar CM Even If BJP Wins More Seats Than JD(U)

Nitish Kumar will be the next chief minister of Bihar no matter which NDA constituent, the BJP or the JD(U), gets more seats, said Union Home Minister Amit Shah on Saturday while predicting that the alliance will return to power with a two-thirds majority in the state.

"I have said this publicly as party chief. Nadda ji (JP Nadda, BJP national president) has also said this. So there are no two ways about it, no doubt about it. The elections are being fought in Bihar under the leadership of Shri Nitish Kumar and Narendra Modi is the NDA's tallest leader. Whatever rumours are being floated, I want to put a full stop to this. Nitish Kumar will be the next chief minister of Bihar," Shah said in an exclusive interview with editor-in-chief Rahul Joshi. 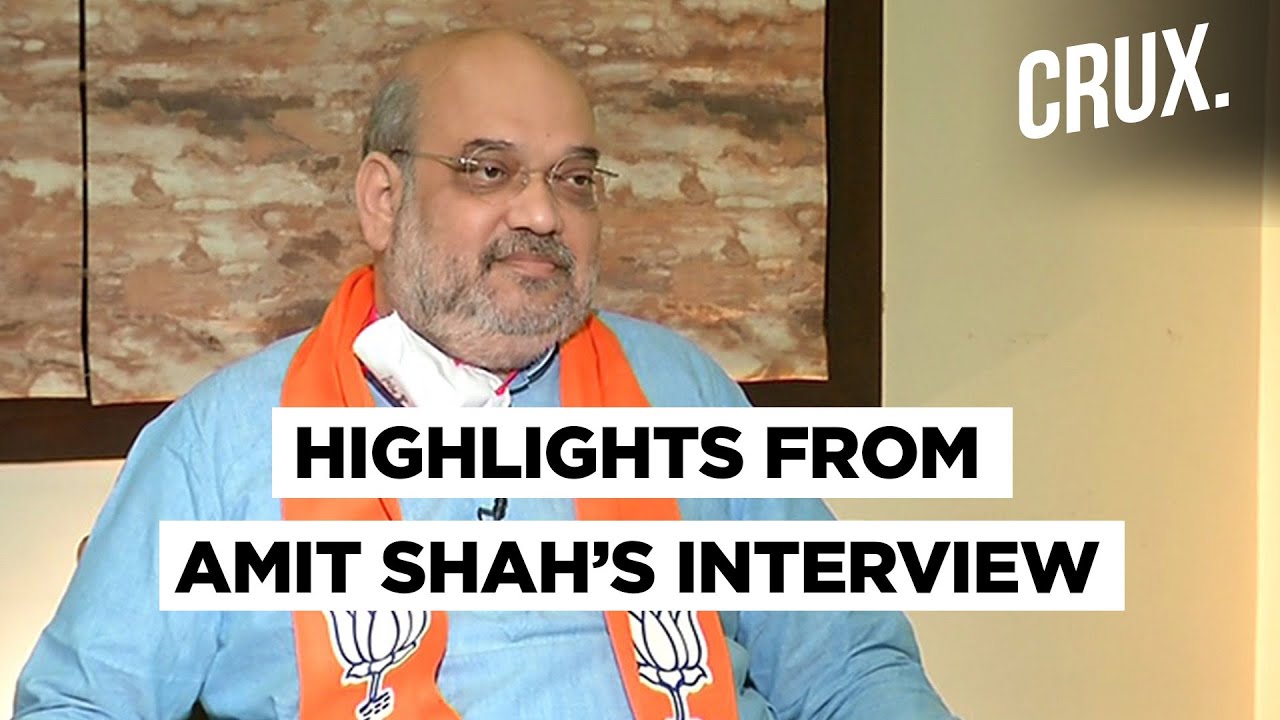 On being asked whether things could change if the BJP ends up bagging more seats than the JD(U), Shah said there were "no ifs and buts about it”.

“The NDA is going to get a two-thirds majority and Nitish Kumar ji will be the next chief minister… some commitments are made publicly and they are honoured," he said.

Putting an end to rumours about strife between the two coalition partners, Shah said the decision on who would lead the NDA in the 2020 Assembly polls was taken way back when the BJP entered into an alliance with the JD(U).

The comments come at a time when the NDA's partner at the Centre, the Lok Janshakti Party (LJP), which is not part of the NDA's Bihar alliance, has virtually declared war against the JD(U) by deciding to field 143 candidates against its nominees.

Shah also said the Modi wave is alive and present throughout the country and that both alliance partners will benefit from it equally.

Shah said he had taken feedback from various party functionaries who had recently been to Bihar and what he has learned is that the foodgrain supplied via the PM's scheme during the Covid-19 period and the money transferred to the people of Bihar during the pandemic has left a lasting impression.

Shah said the question of anger over the alleged mishandling of the Covid crisis did not arise given the “manner in which Nitish Kumar had helped migrant labourers returning to Bihar”.

"The foodgrains distributed in the state from March till Chhath festival, not a single paisa was taken from anyone. The people of Bihar will never forget how Nitish Kumar arranged for their stay, paid for their travel, extended Rs 1,000 per person financial assistance to the migrant labourers," Shah said.

Considering the lack of healthcare facilities in Bihar at one point, Shah said it was commendable how the recovery rate had climbed up to nearly 96%, among the highest in the country.

"Given the way that the Centre and the state dealt with this situation, the financial assistance of Rs 6,000 to the farmers for instance, the people of Bihar have seen a humane, sensitive side of the state and central government… I don't think the people of Bihar will ever forget that," Shah said. 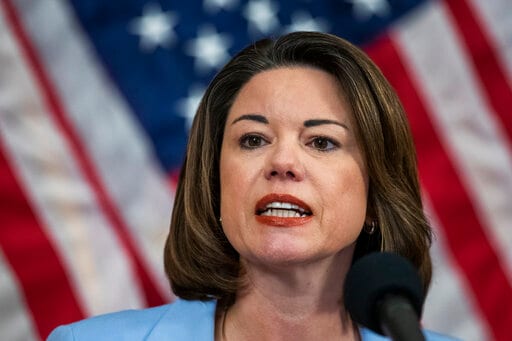 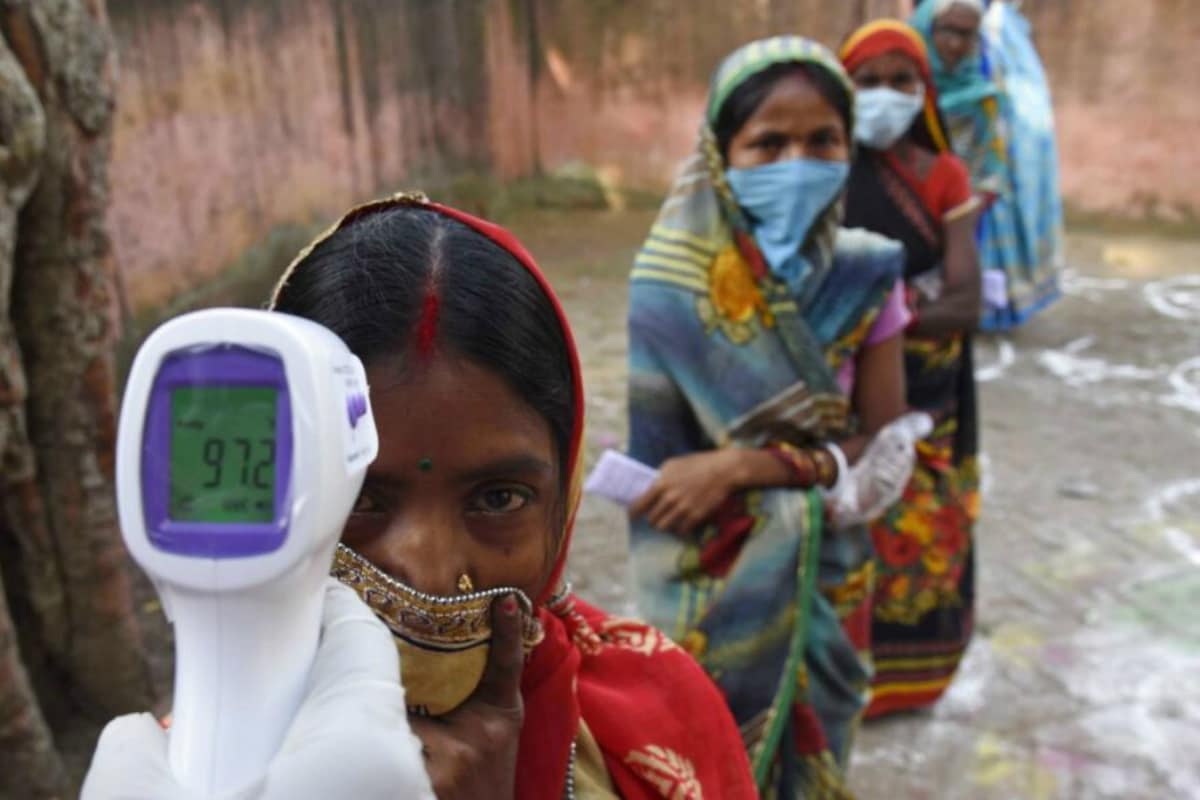 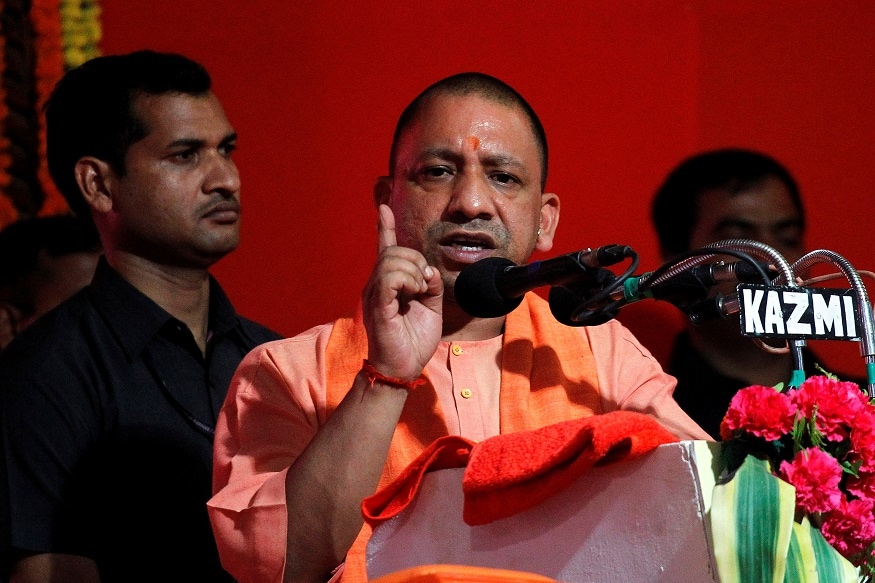