Never thought I would score 100 per cent: NEET topper from UP 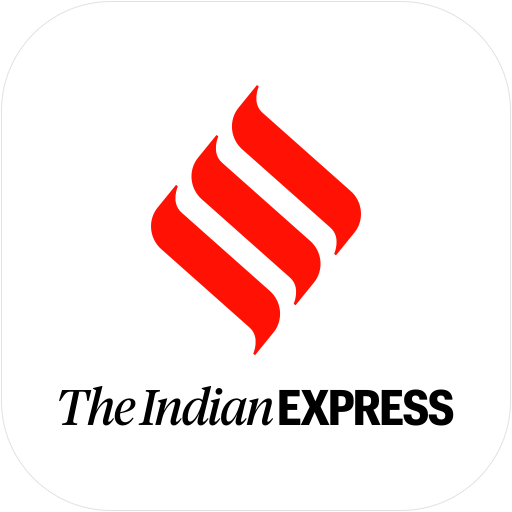 For two years, Akanksha Singh, who scored a perfect 720 on 720 in the competitive NEET this year, travelled 65 kilometres up to four times a week to attend medical entrance coaching classes in Gorakhpur from her home in Kushinagar.

Akanksha, along with Soyeb Aftab, attained the perfect score in NEET, the results for which had been declared on Friday. The 17-year-old did not always want to be a doctor. She says that till class 8, she had wanted to be an IAS officer.

“I later changed my mind and was very inspired to be a doctor. It’s a very noble profession and there’s nothing better you can do for people. Apart from this, I also want to do research work in neuroscience,” she said.

Growing up in Kushinagar, she studied at Nav Jeevan Mission School and began preparing for NEET from class 9. Her father is a retired Air Force officer and her mother a teacher.

“In class 9 and 10, I took coaching from an Aakash Institute centre in Gorakhpur…. I used to go 3-4 days a week by bus. My mother would drop me at the bus stop and it would take me two hours to reach the city. For class 11 and 12, I came to Delhi with my father, where I prepared in a coaching institute,” she said.

This year, the NEET was conducted in September amid opposition from various quarters against the exam being in the thick of the pandemic.

📣 The Indian Express is now on Telegram. Click here to join our channel (@indianexpress) and stay updated with the latest headlines

For all the latest Education News, download Indian Express App. Nine girls take charge as officers for a day in UP

Olympiad exams to be conducted online this year

NTSE will have amended curriculum of Class X