The Moto Edge X30 has already been confirmed to be one of the first few phones to launch with Qualcomm’s freshly minted Snapdragon 8 Gen 1 chip.

It would be interesting to see Motorola’s approach.

Lenovo-owned Motorola Mobility will launch its next-gen flagship Moto Edge X30 lineup in China on December 9. Ahead of launch, the company has dropped a rather interesting detail of one of the phones expected to launch on D-day. One of the phones in the lineup, said to be a “special version” of the Moto Edge X30, will come with an under-display selfie camera. Not just that, Motorola has also confirmed that it would use a high-resolution 60MP sensor for taking selfies in this phone.

Motorola General Manager Chen Jin has taken to Chinese social media website Weibo to confirm the development and, also, shared what appears to be a live image of the soon-to-launch phone. In the image, the Moto Edge X30 special version is seen placed on its bag revealing the front. The immediate thing to note from this image is the virtually uninterrupted screen with bare minimum bezels on all sides.

Only recently, Xiaomi launched the Mix 4 in China with a “virtually invisible” selfie camera that sits below the phone’s curved OLED screen. Xiaomi calls it Camera Under Panel (CUP). The idea is to have smaller pixels—relative to the rest of the display—above the selfie camera to maintain a visibly sharp 400ppi pixel density.

It would be interesting to see Motorola’s approach. The Moto Edge X30 has already been confirmed to be one of the first few phones to launch with Qualcomm’s freshly minted Snapdragon 8 Gen 1 chip. 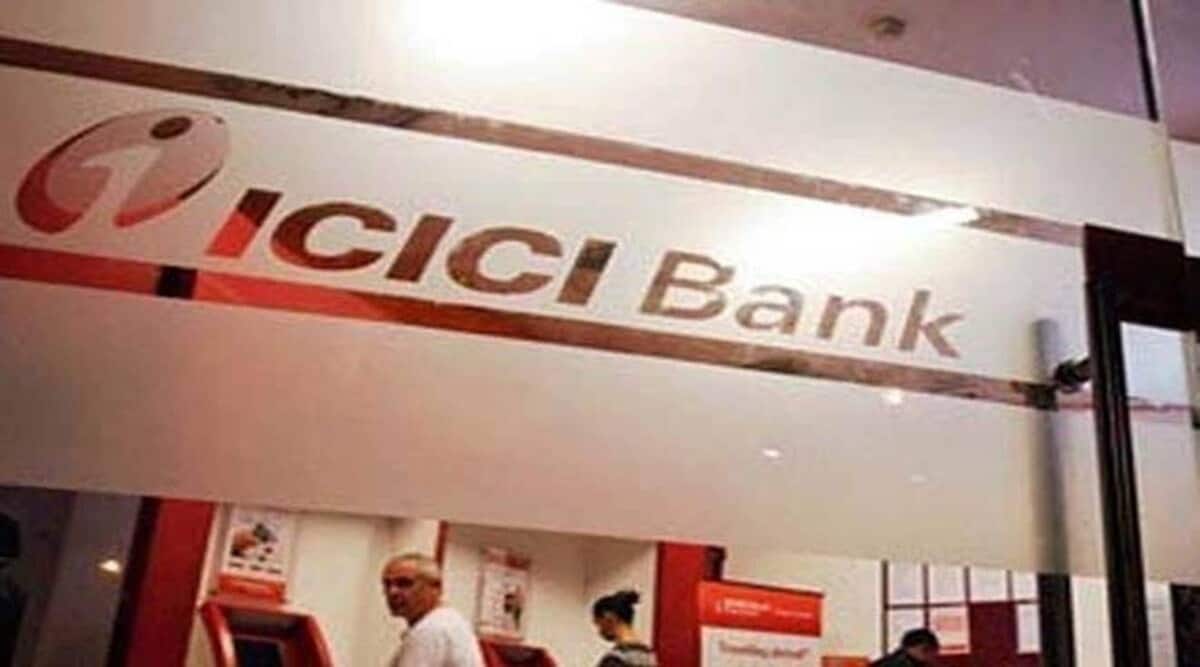 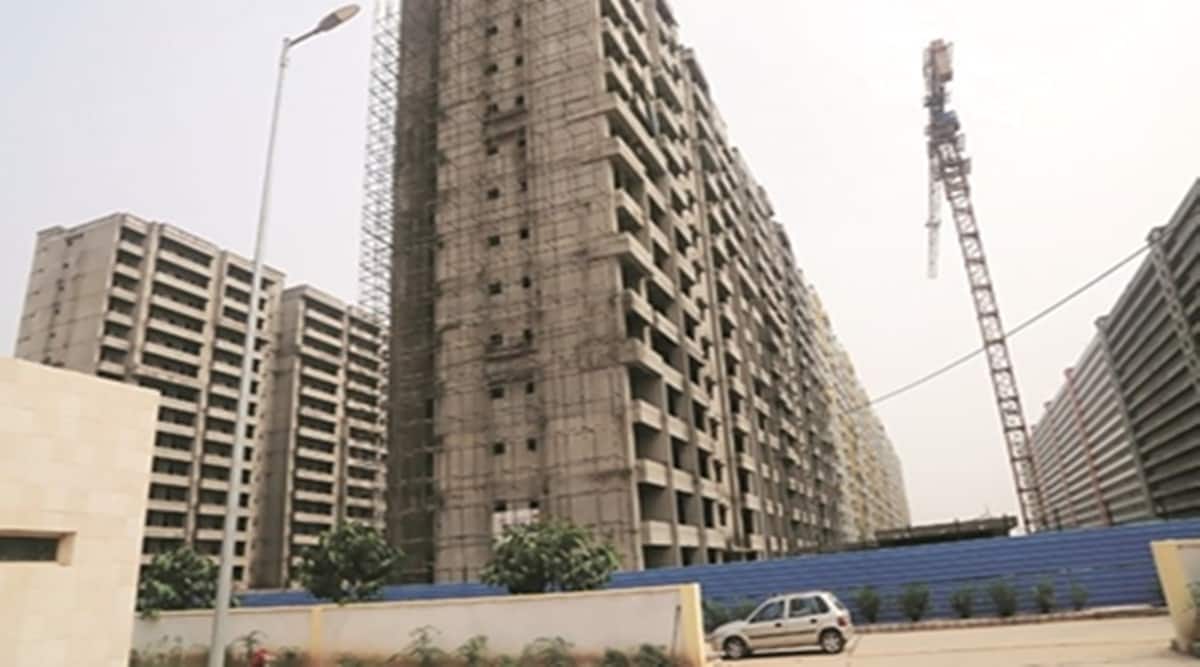 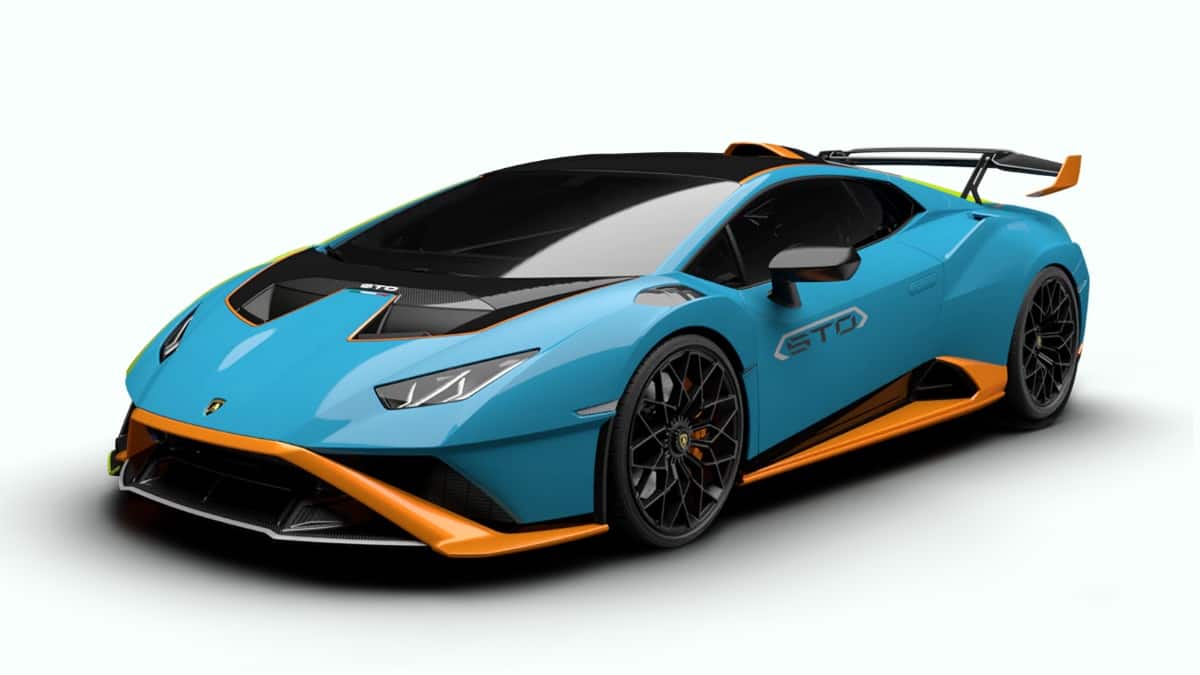 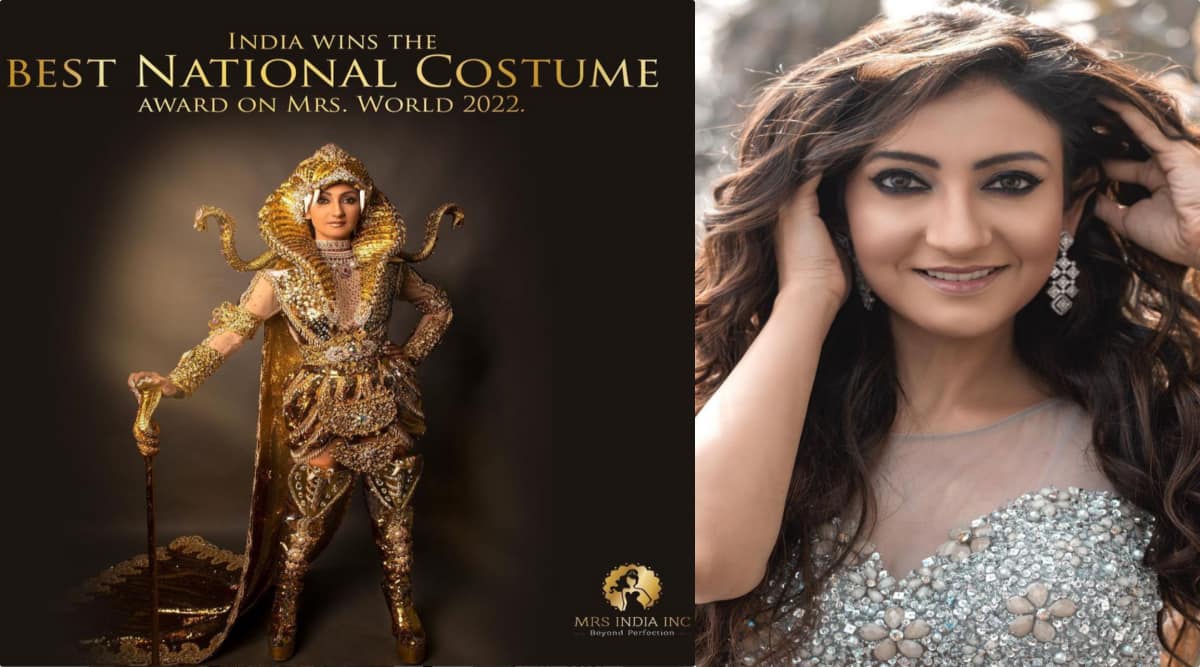 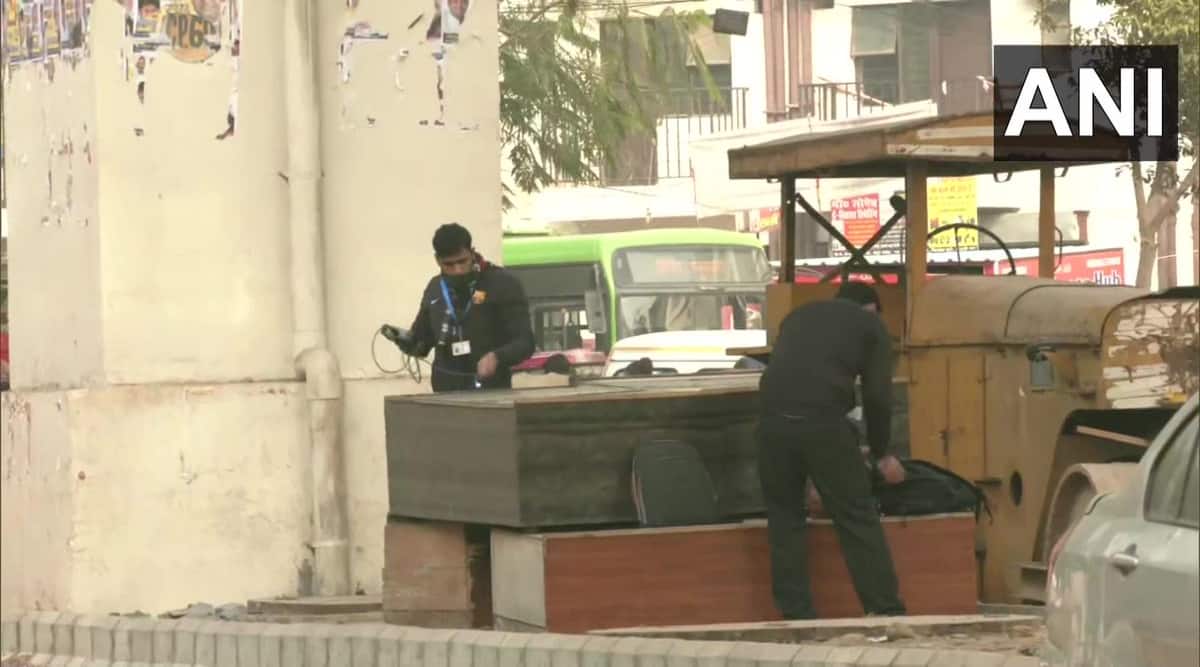 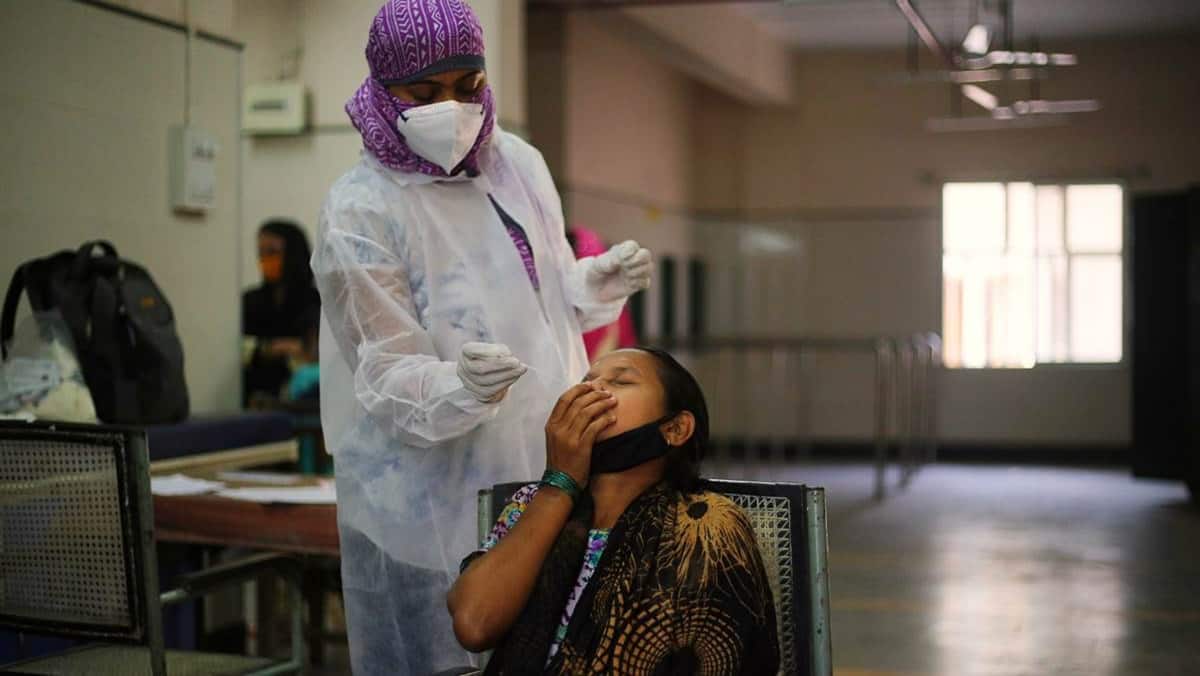 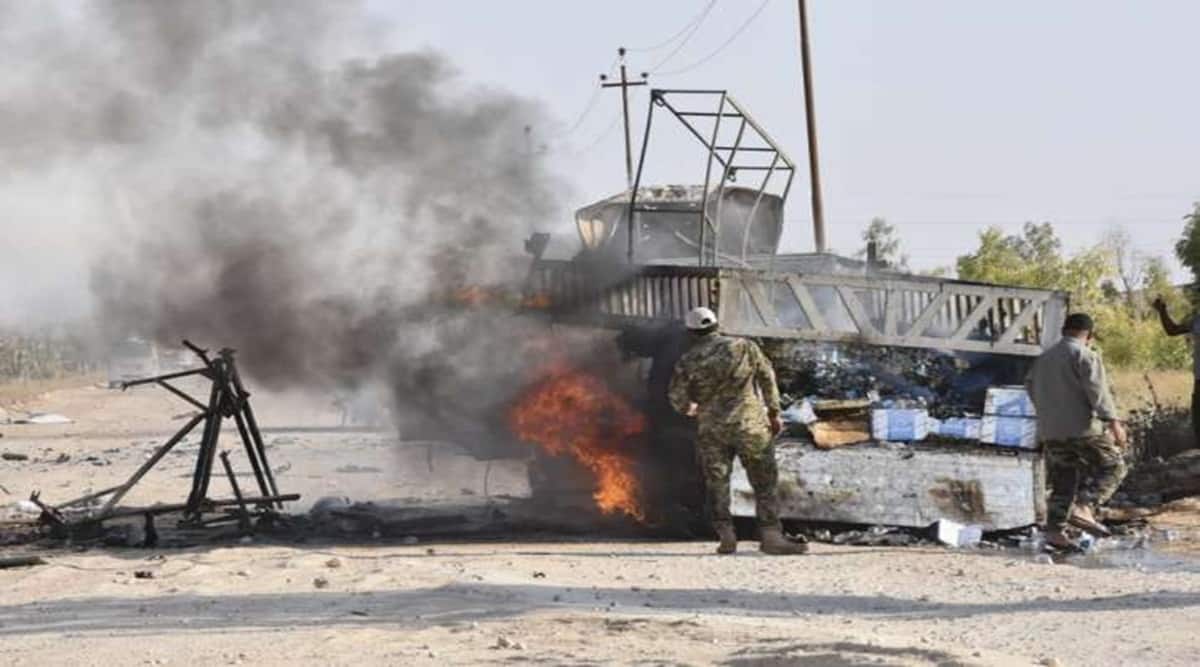 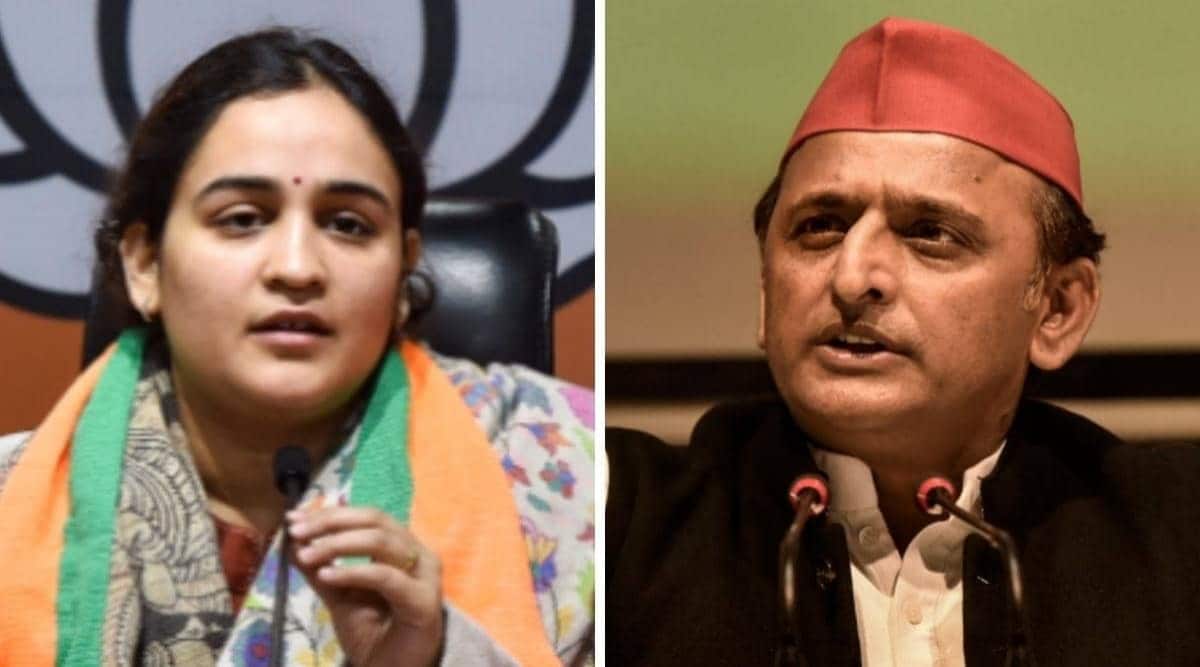 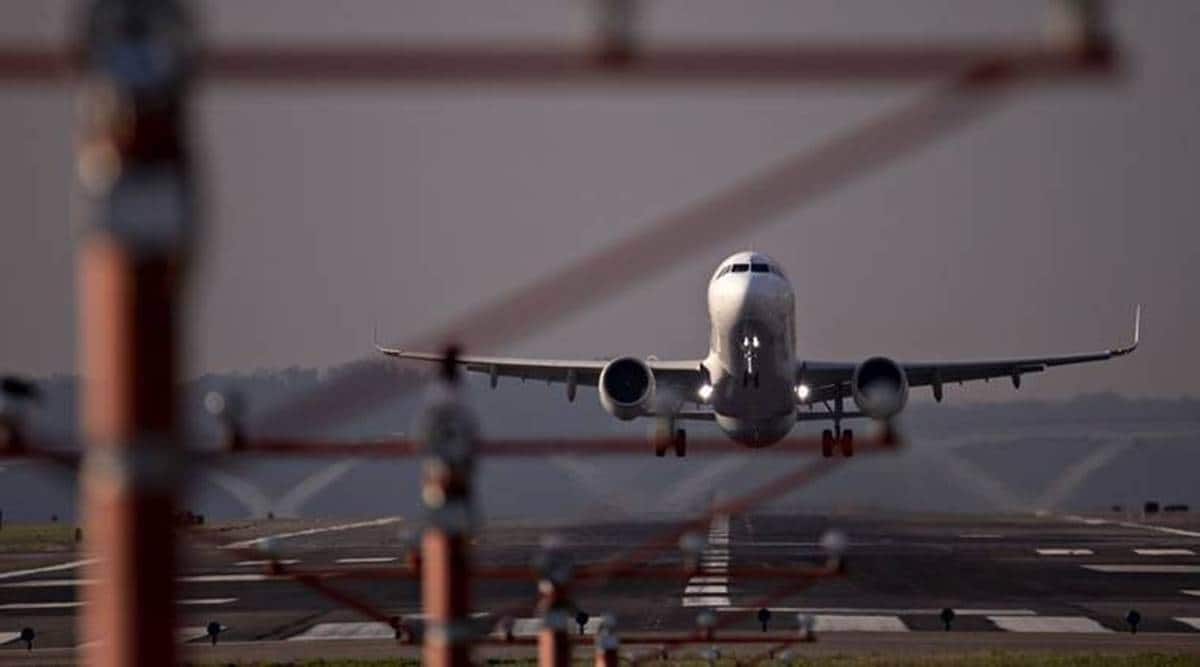 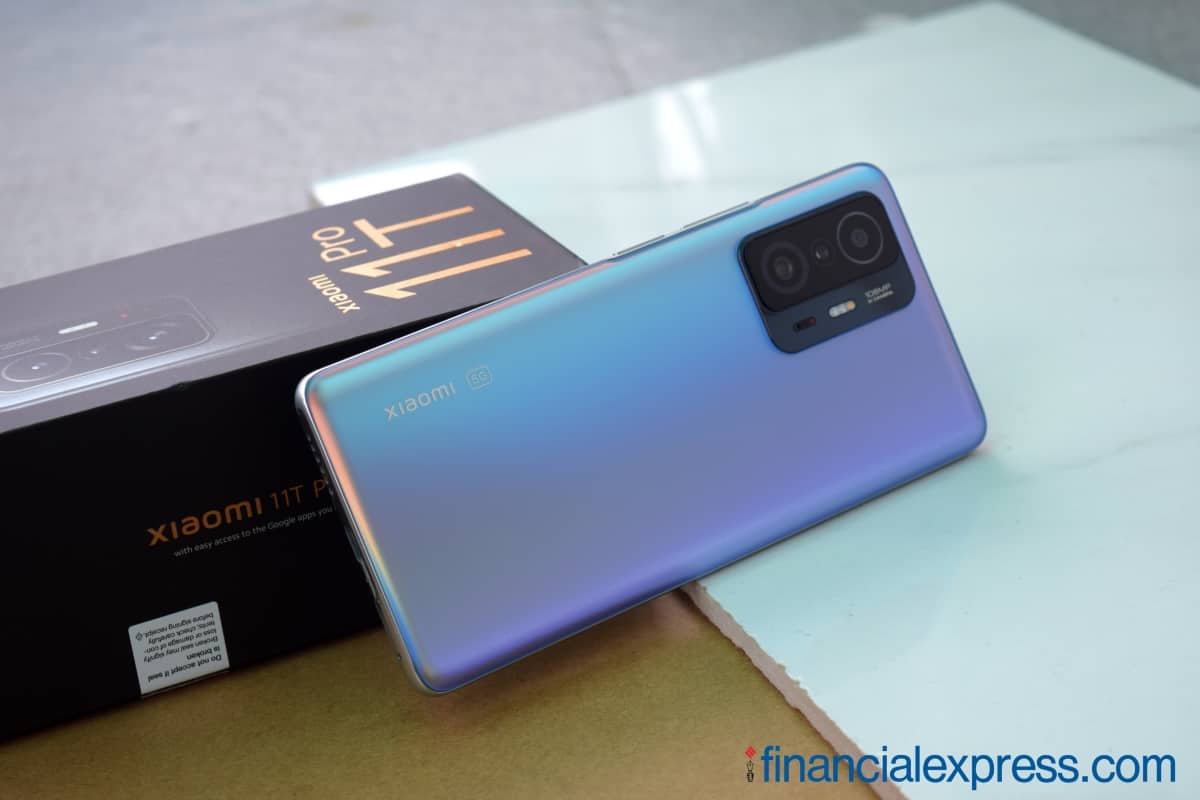