A Black woman whose arrest when she was ninemonths pregnant sparked outrage has given birth to a girl, her attorney says.

KANSAS CITY, Mo.: A Black woman whose arrest when she was nine-months pregnant sparked outrage has given birth to a girl, her attorney says.

Deja Stallings of Kansas City, Missouri, had an emergency cesarean section late Wednesday and her newborn is in the neonatal intensive care unit, attorney Stacy Shaw told The Kansas City Star. The infant was born two weeks early and had an elevated heart rate, Shaw said.

Stallings ended up on the ground with a Kansas City, Missouri, police officers knee in her back during a Sept. 30 arrest that was captured on video. Civil rights organizations and others camped out at City Hall. Protesters want the officers involved and Police Chief Rick Smith fired.

Stallings was issued a municipal citation for hindering arrest after police said she interfered when they tried to arrest a man, and that she was put on the ground to be handcuffed because she resisted arrest.

Stallings managed to get out only a few words at a rally this month at City Hall before she started to cry and had to sit down. Her attorney then read a statement in which she said, My baby girl has not even been born yet and she is a victim of police brutality. 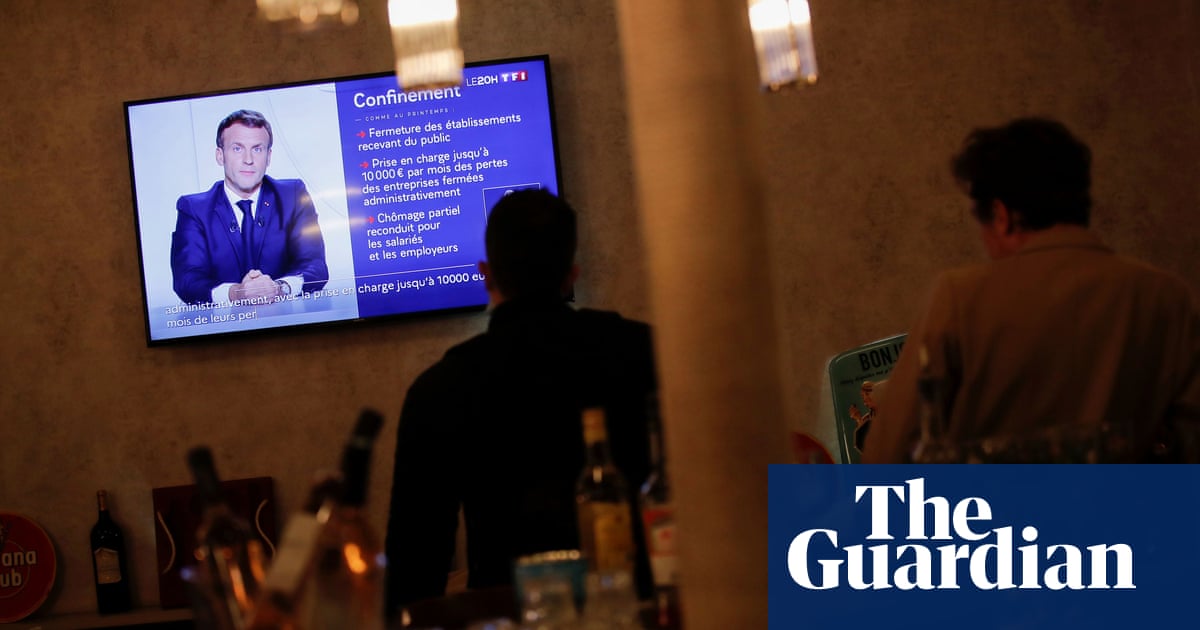 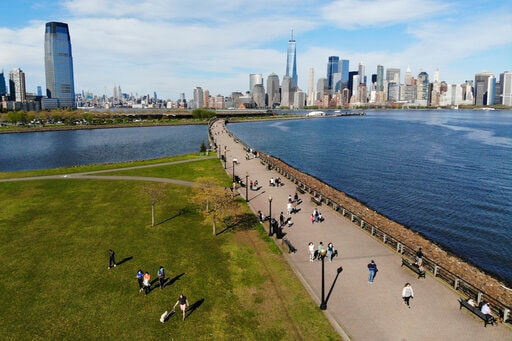 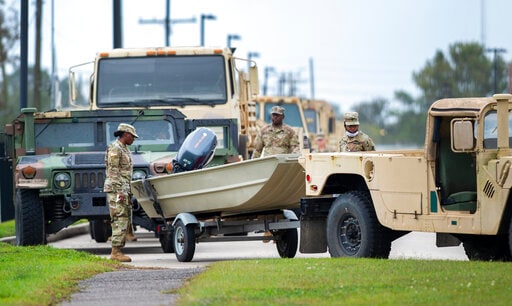 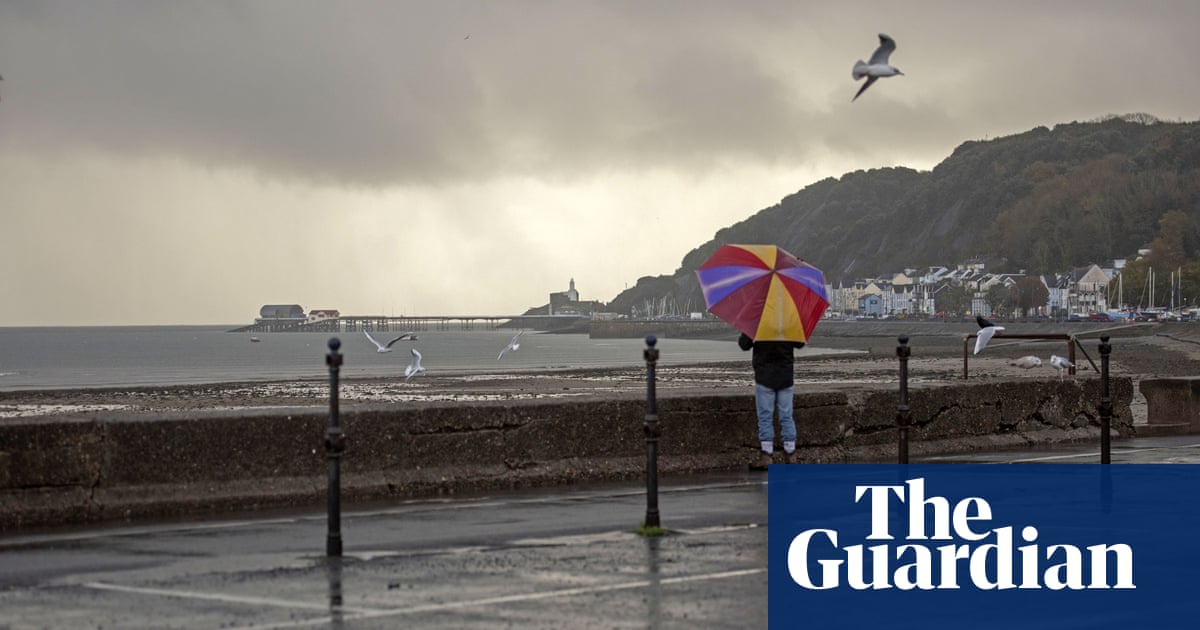 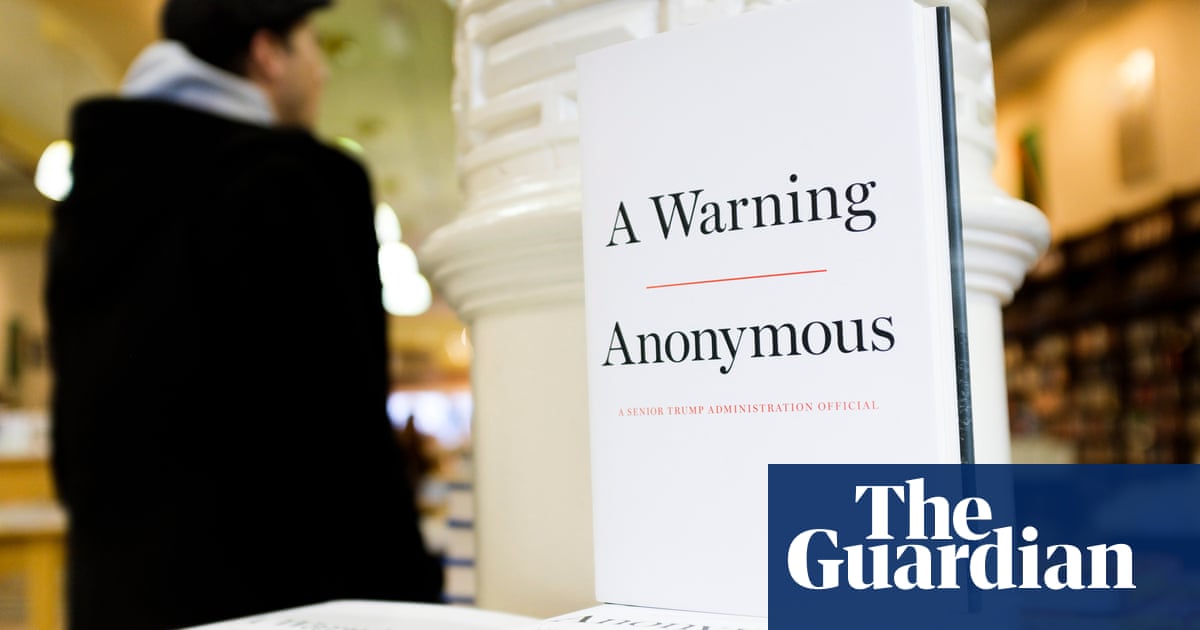 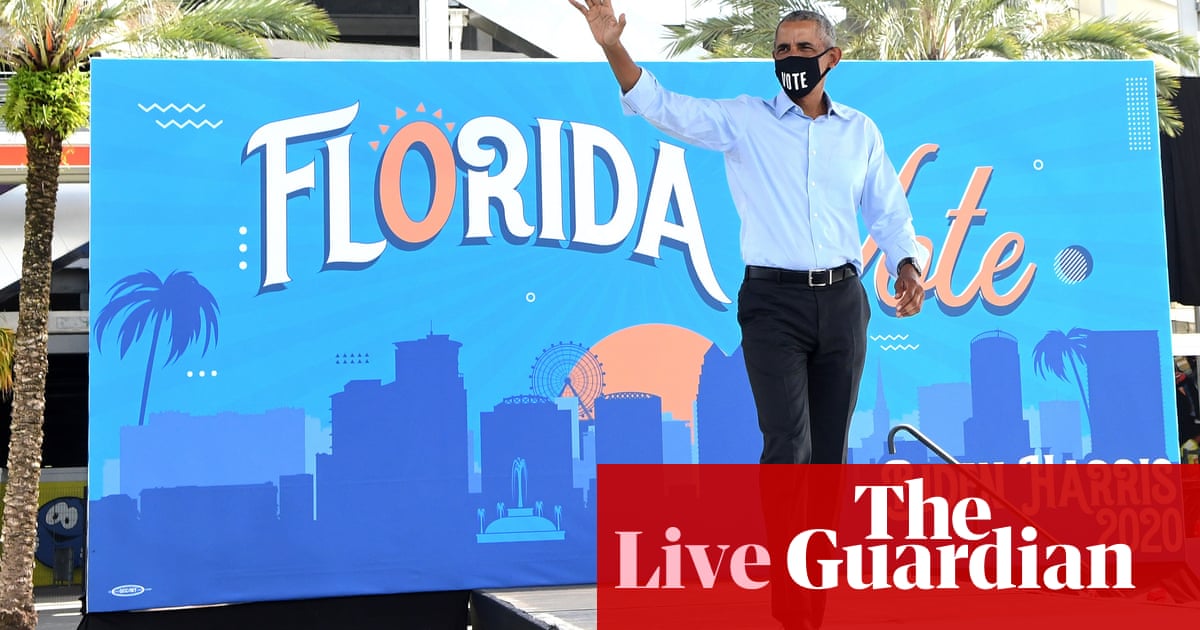