McConnell Racing Away From Trump As Impeachment Vote Nears The Kentucky Republican also sees House Democrats’ drive to impeach Trump as an opportune moment to distance the GOP from the tumultuous, divisive outgoing president.

The views of McConnell, who will be Washington’s most powerful Republican once Democrat Joe Biden is inaugurated next week, were described by a GOP strategist on condition of anonymity on Wednesday. The New York Times first reported McConnell’s view on Tuesday.

McConnell’s thinking emerged as the Democratic-led House moved toward certain approval of an impeachment article accusing Trump of inciting insurrection, an unprecedented second impeachment of his clamorous presidency. Trump exhorted a throng of his followers to march on the Capitol last Wednesday, where they disrupted Congress’ formal certification of Biden’s win in a riot that resulted in five deaths.

The Republican strategist said McConnell hasn’t said if he’d vote to convict Trump when the Senate holds an impeachment trial. Nonetheless, McConnell’s thinking and the certainty that modest but significant numbers of House Republicans were ready to vote to impeach Trump underscored how the GOP’s long reflexive support and condoning of his actions was eroding.

Last weekend, McConnell spoke to major Republican donors to assess their thinking about Trump and was told that they believed Trump had clearly crossed a line, the strategist said. McConnell told them he was finished with Trump, according to the consultant.

McConnell is looking out for his partys long-term future, but the short-term political pain for Republican senators is clear, said a GOP aide granted anonymity to discuss the situation. The aide called a Senate vote on removing Trump a big risk for Republican senators, with many of them almost certain to face challenges in GOP primaries.

It is unclear how many Republicans would vote to convict Trump in a Senate trial, but it appears plausible that several would do so. So far, Sen. Lisa Murkowski, R-Alaska, has said she wants Trump to resign and Sen. Ben Sasse, R-Neb., has said he would definitely consider House impeachment articles.

Complicating GOP thinking about Trumps second impeachment is the fact that Republicans will be defending 20 of the 34 Senate seats up for election in 2022. Thanks to Democratic victories this month in two Georgia runoffs, Democrats are about to take control of the chamber by 50-50, with Vice President-elect Kamala Harris casting the tie-breaking votes.

Speaking out against impeachment Wednesday was Sen. Lindsey Graham, R-S.C. A once-bitter Trump foe, Graham became one of his closest allies during his presidency, then lambasted him over last week’s Capitol invasion but has since spent time with Trump.

Impeaching Trump now would do great damage to the institutions of government and could invite further violence,” Graham said in a statement. He said Trump’s millions of backers should not be demonized because of the despicable actions of a seditious mob,” but he did not specifically defend Trump’s actions last week.

If there was a time for Americas political leaders to bend a knee and ask for Gods counsel and guidance, it is now. The most important thing for leaders to do in times of crisis is to make things better, not worse,” Graham said.

When the Senate voted against removing Trump in February after the House impeached him for pressuring Ukraine to provide political dirt on Biden, Sen. Mitt Romney, R-Utah, was the only Republican who cast a vote to oust him.

The McConnell revelations came as the Capitol increasingly resembled a heavily defended compound. With law enforcement bracing for the possibility of more attacks by armed Trump supporters, the Capitol and nearby office buildings were surrounded by seven-foot-tall fencing and armed National Guard troops patrolled its grounds.

Trump has falsely insisted that Novembers presidential election was stolen from him by fraud. Those allegations have been rejected by state officials of both parties, state and federal courts and members of his own administration. Mamata Demands 4 National Capitals, Questions Why All Key Activities are Restricted to Delhi Lalu Yadav’s Health Worsens Due to Lung Infection, Will be Shifted to AIIMS Delhi Via Air Ambulance

headlLalu Yadav’s Health Worsens Due to Lung Infection, Will Shifted to AIIMS Delhi Via Air Ambulance 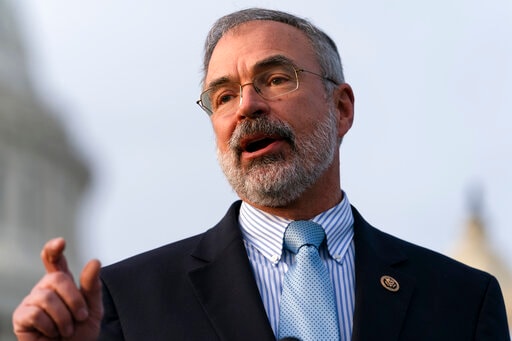 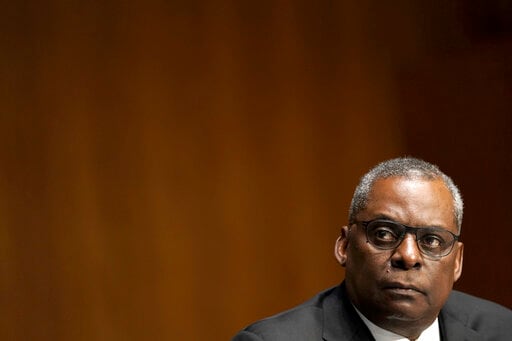 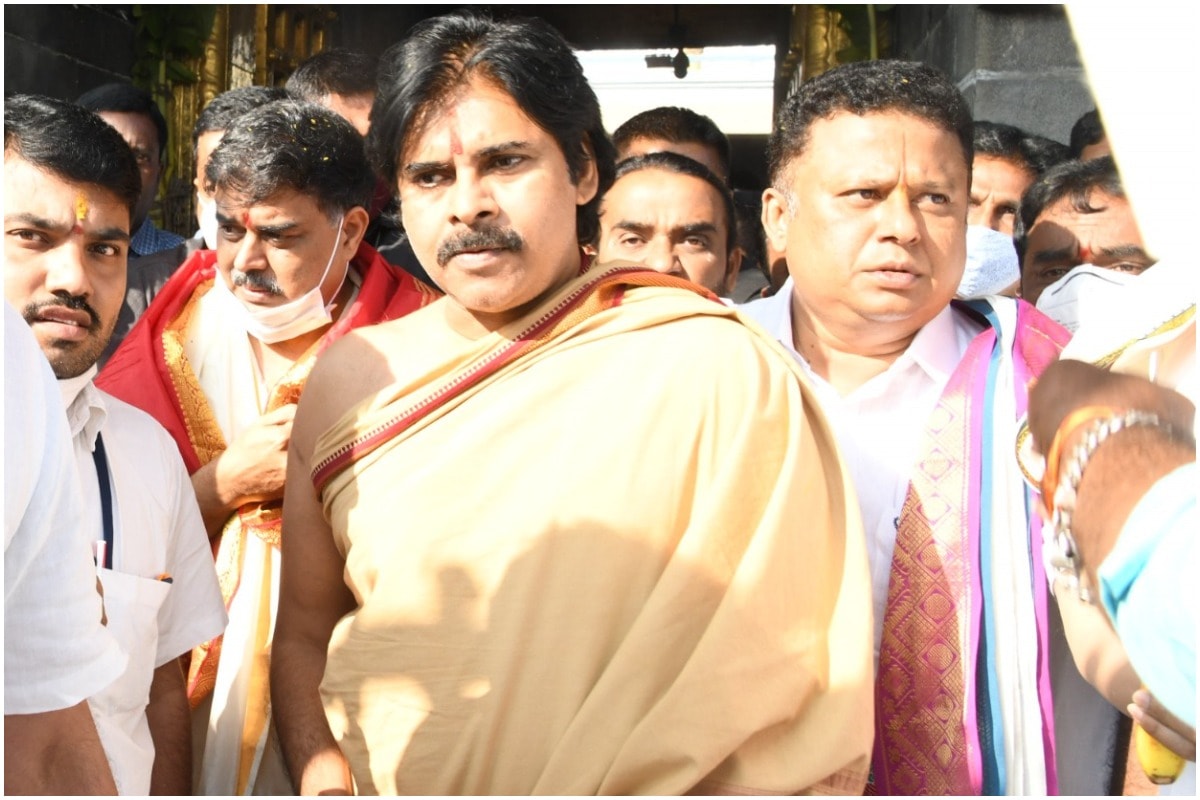 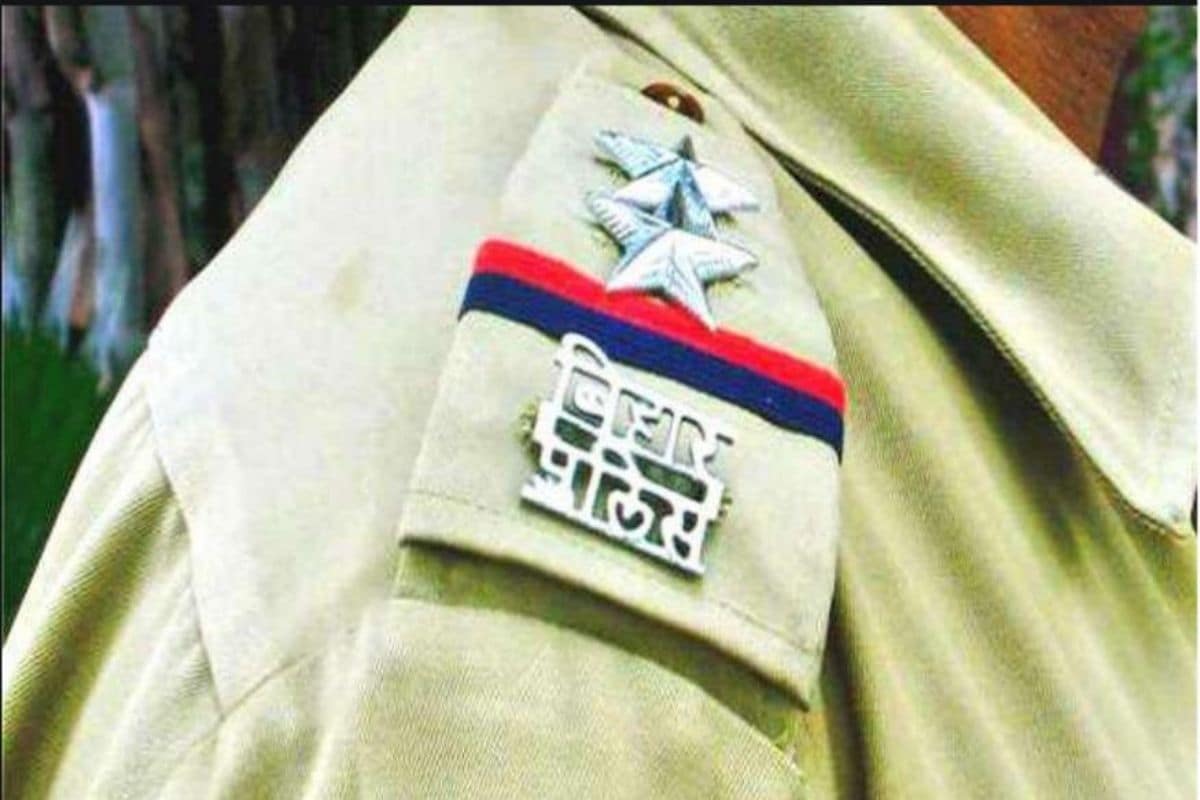 Digvijaya Singh Knowledgeable and Well-read, But His Tongue is His Enemy: BJP's Uma Bharti 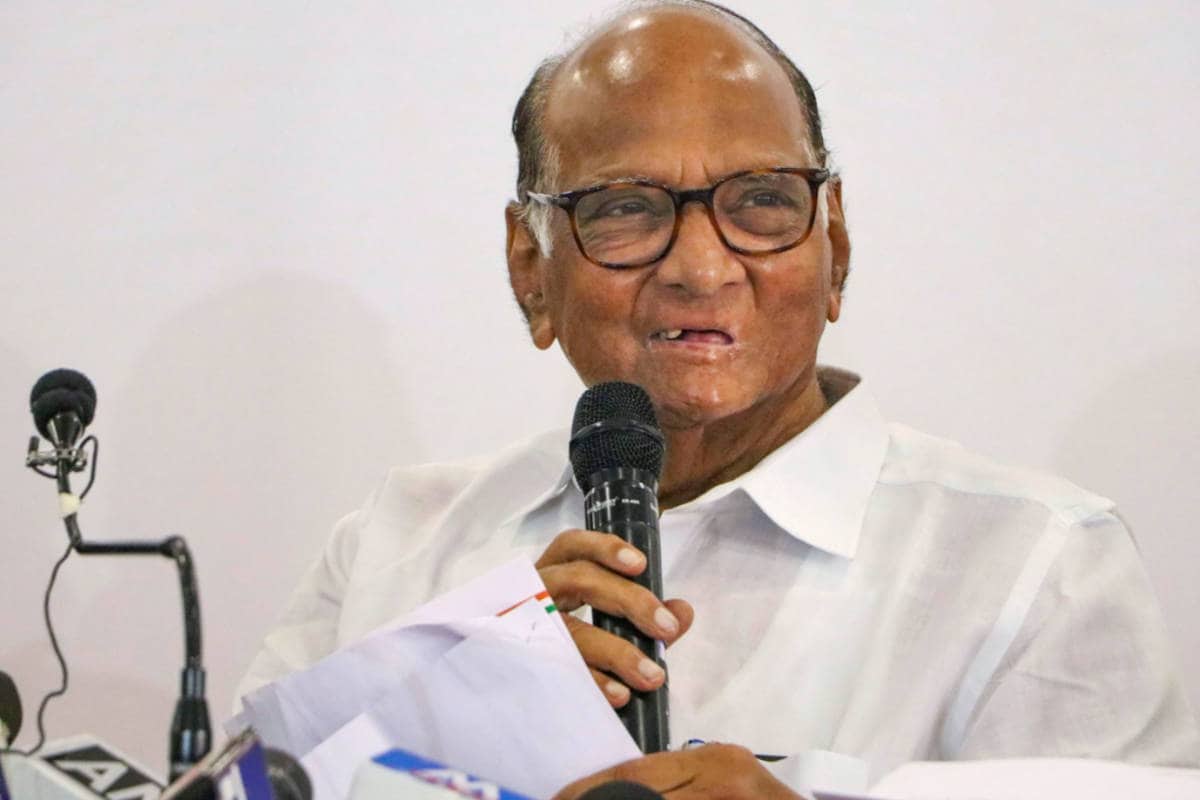