Matt Hancock has been accused of rewriting history as he seeks to rescue his reputation with the launch of a book about helping to lead the UK’s response to Covid.

Fresh from spending three weeks in the Australian jungle on ITV’s I’m a Celebrity … Get Me Out of Here!, the former health secretary has written what is billed as a tell-all account of “the successes and the failures” of tackling coronavirus.

Extracts of the book, The Pandemic Diaries, serialised by the Daily Mail in advance of release, have drawn criticism. A former Conservative cabinet minister questioned whether Hancock would be prepared to stand by some of the allegations in the book if he is interviewed under oath by the official Covid inquiry.

Steven Dorrell, who served as health secretary under John Major, said he did not believe some of Hancock’s version of events were reliable, highlighting the issue of care homes.

In an extract from the book, Hancock wrote on 2 April 2020 that “we must make sure that anyone going from a hospital into a care home is kept away from other residents”. Just over a year later, on 27 May 2021, he said the vast majority of Covid infections in care homes were due to staff, and not the policy of releasing hospital patients without testing them.

Asked if he found Hancock’s claims credible, Dorrell said: “No, I don’t, and I didn’t at the time. I can’t accept him saying something was happening when it quite clearly was not, and when the evidence was clear.”

He added: “There is a public inquiry looking into the record of the government and way ministers discharged their responsibilities. Hancock is presumably going to be asked to give evidence to that inquiry under oath. I think he needs to be very careful.

Hancock’s claim that the then cabinet secretary, Mark Sedwill, blocked a meeting of the government’s emergency committee, known as Cobra, in January 2020 is also understood to be disputed.

Layla Moran, a Liberal Democrat MP who chairs the parliamentary group on coronavirus, called Hancock’s book a “shameless attempt” to profit from “his incompetent handling of the pandemic”.

She said: “No matter how he tries to rewrite the story, the public knows the truth and the Covid inquiry must hold those responsible to account.”

A source who worked with Hancock at the Department of Health and Social Care (DHSC) said he wanted to get his version of events out as speedily as possible, well in advance of the official Covid inquiry gathering pace.

“It’s revealing Matt’s side,” they said. “There was a perception across government that DHSC expanded too rapidly and there was not enough attention paid to getting the right structures in place for what was essentially a super-department. The widescale view was that Matt was out of his depth.”

One ally of the former health secretary defended him, saying he had often been “ahead of the curve” and was one of the earliest advocates of ensuring vaccines could be rolled out by Christmas.

Another said: “Everything in Matt’s book is backed up by evidence – either in messages, emails or Department of Health and Social Care documents.”

Hancock claimed in a recent interview with the Mail he had had an “absolute bucket of shit poured over my head” after being forced to quit as health secretary for breaking social distancing rules by kissing a female aide, Gina Coladangelo.

“The irony is that as a consequence of our decision to live life, we have then had a shockingly awful 18 months,” he said.

Hancock wrote in his book that he read a short news story about “a mystery pneumonia outbreak” in China on 1 January 2020 and sought to raise it after the Christmas break.

He said he did so directly with Boris Johnson less than a week later, but was told by the then prime minister: “It will probably go away.”

Hancock sought to portray himself as trying to raise the alarm about Covid while No 10 brushed his concerns off as “alarmist”.

He saved particular ire for Dominic Cummings, who published texts alleged to be from Johnson in April 2020 that described Hancock as “useless”. Hancock said Cummings initially branded discussion of Covid a “distraction” and turned his attention to it weeks too late.

It is also claimed in Hancock’s book that the Ministry of Justice repeatedly pushed during the first lockdown for thousands of non-violent prisoners to be released, to take the pressure off jails. 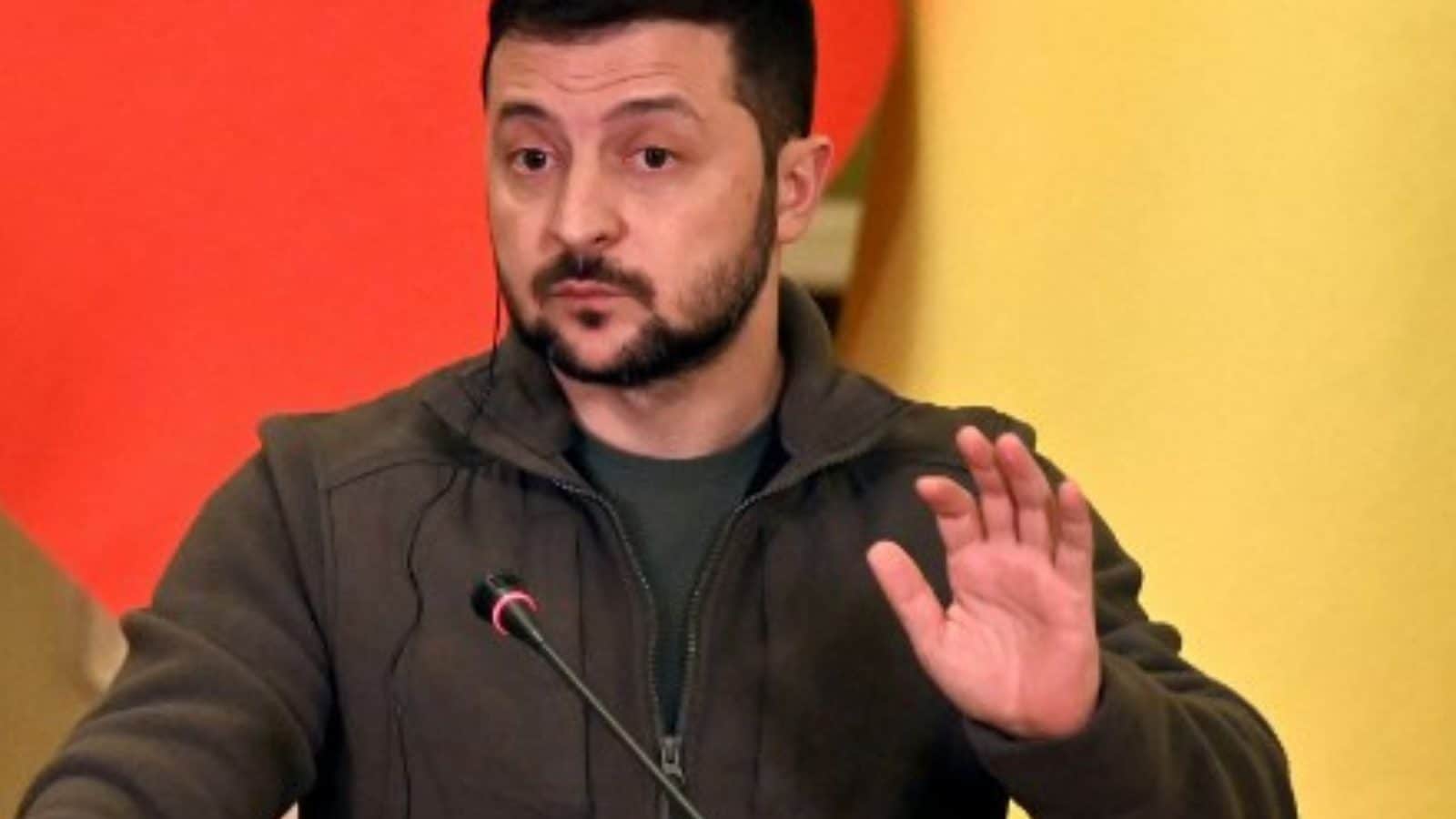 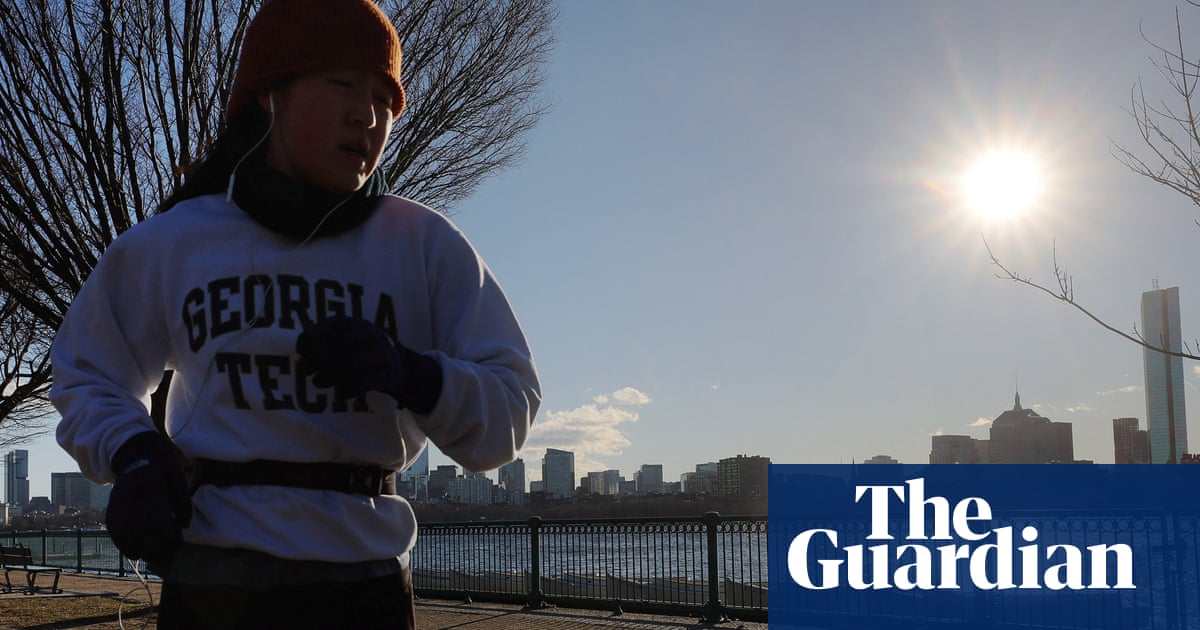 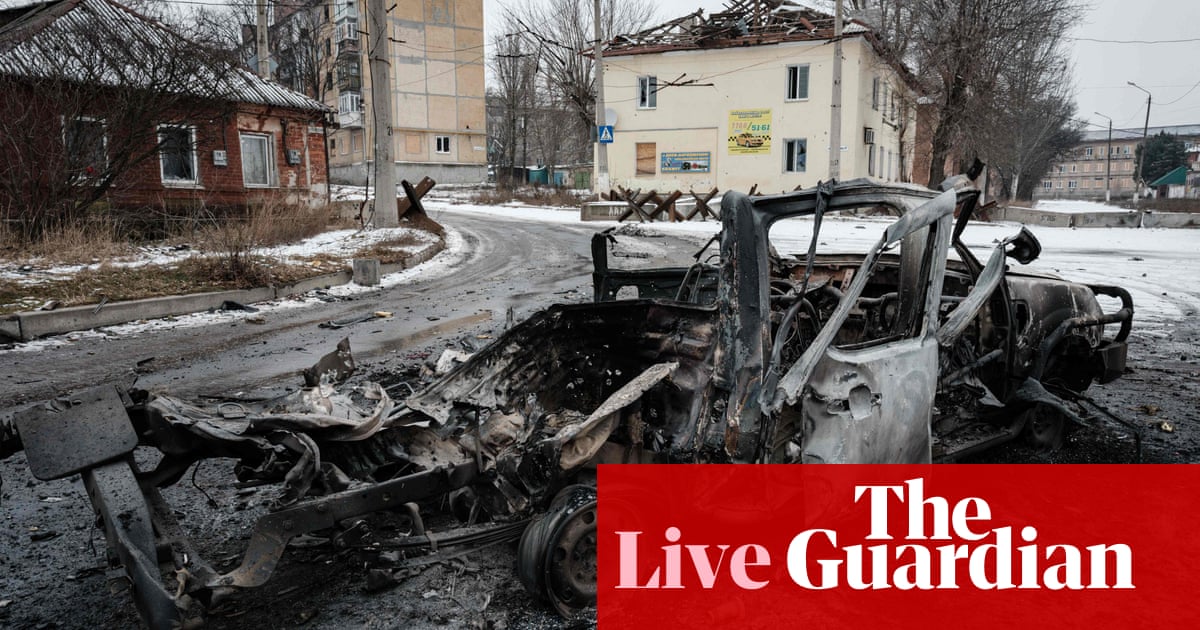 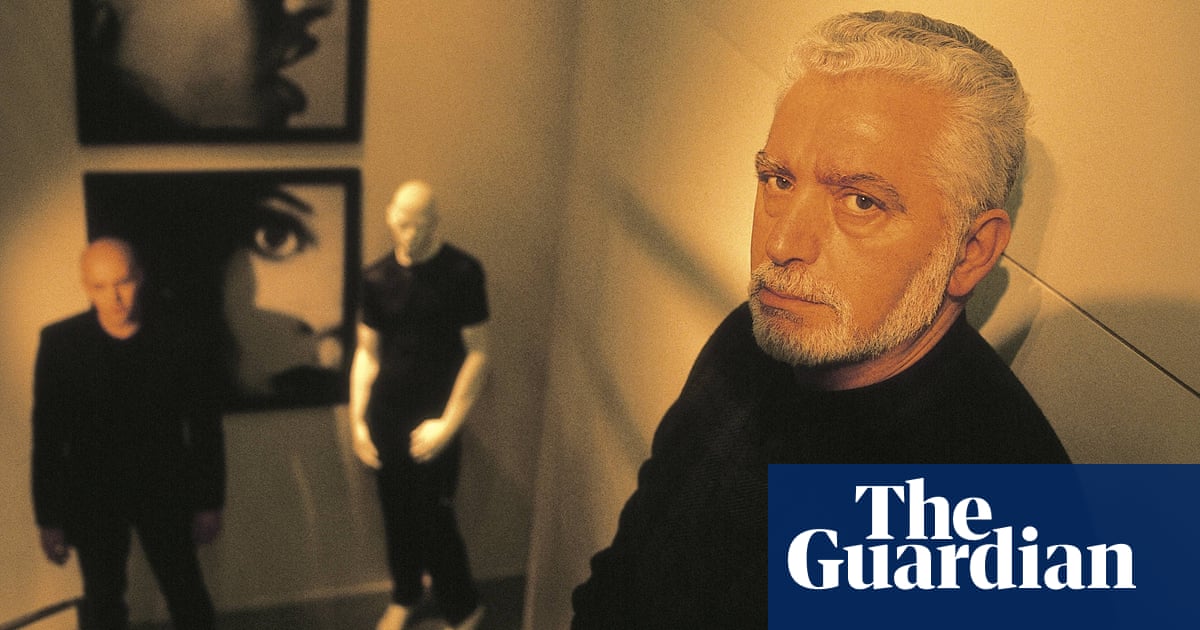 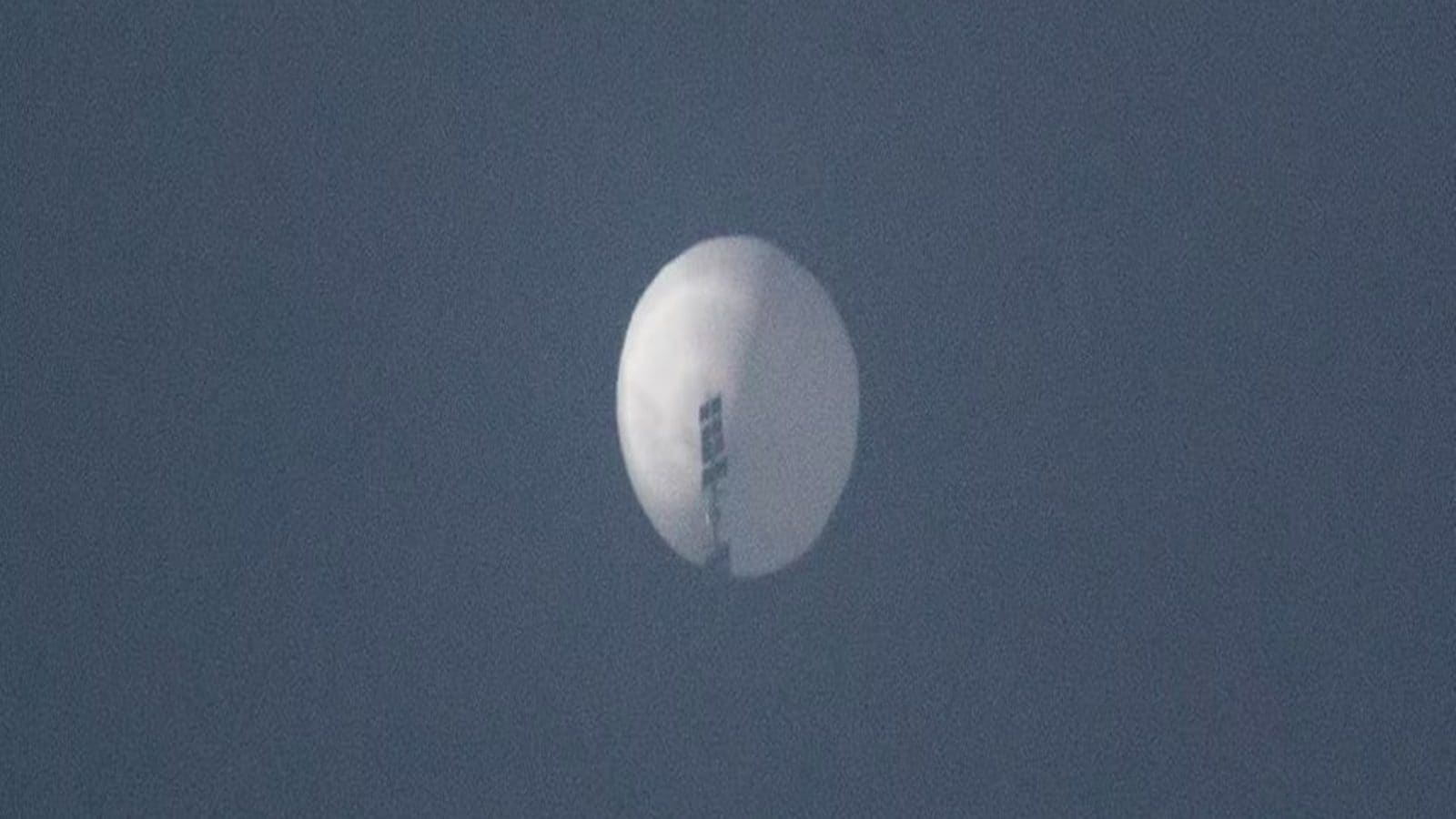 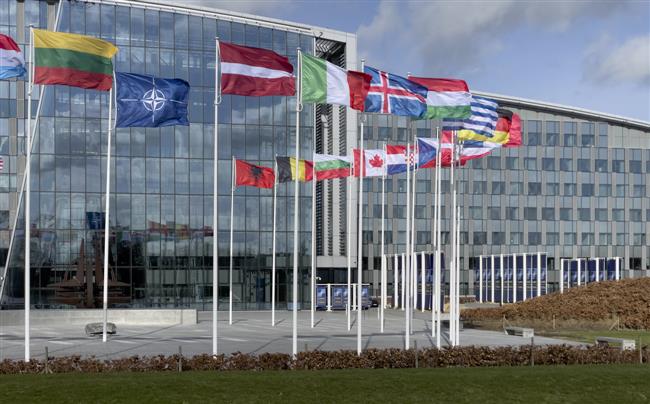 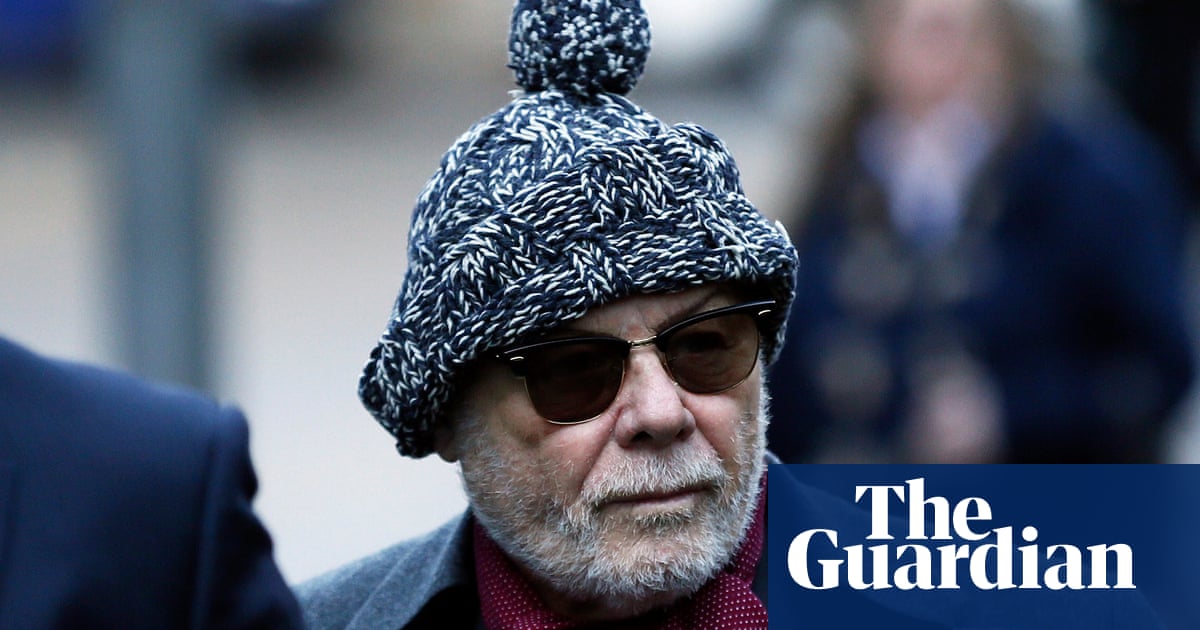 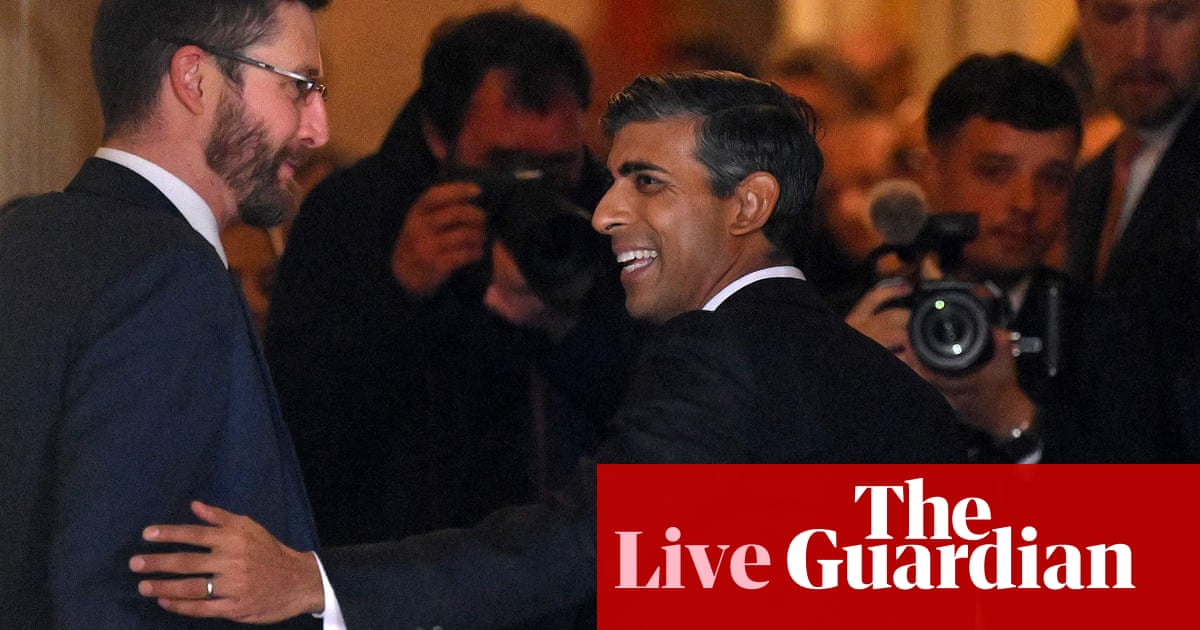 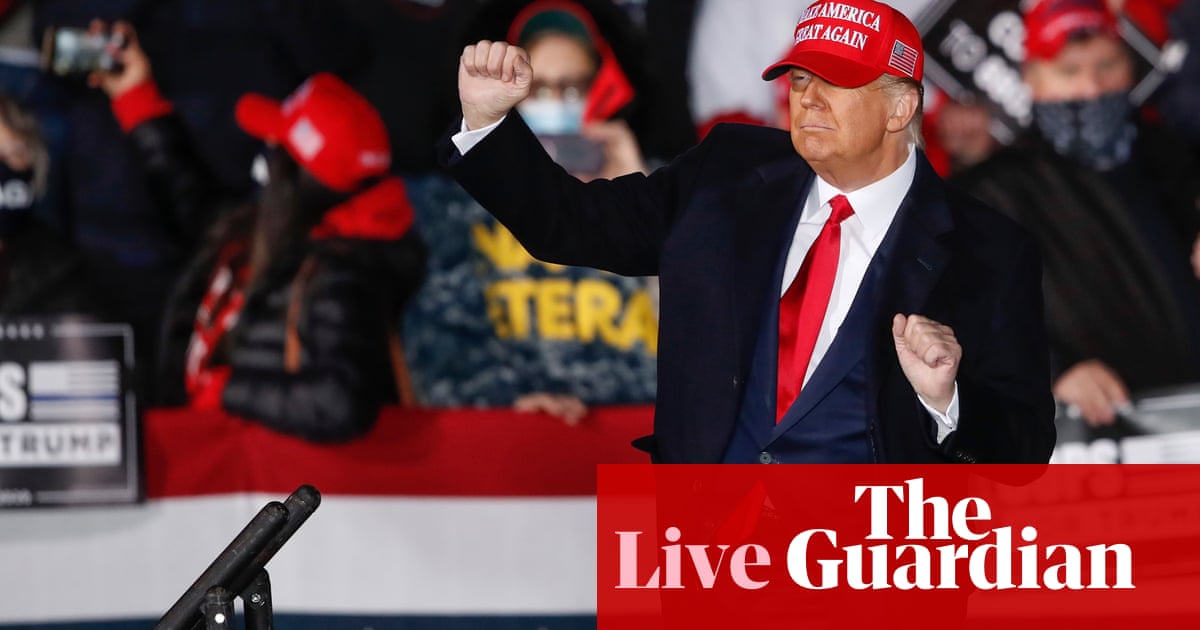 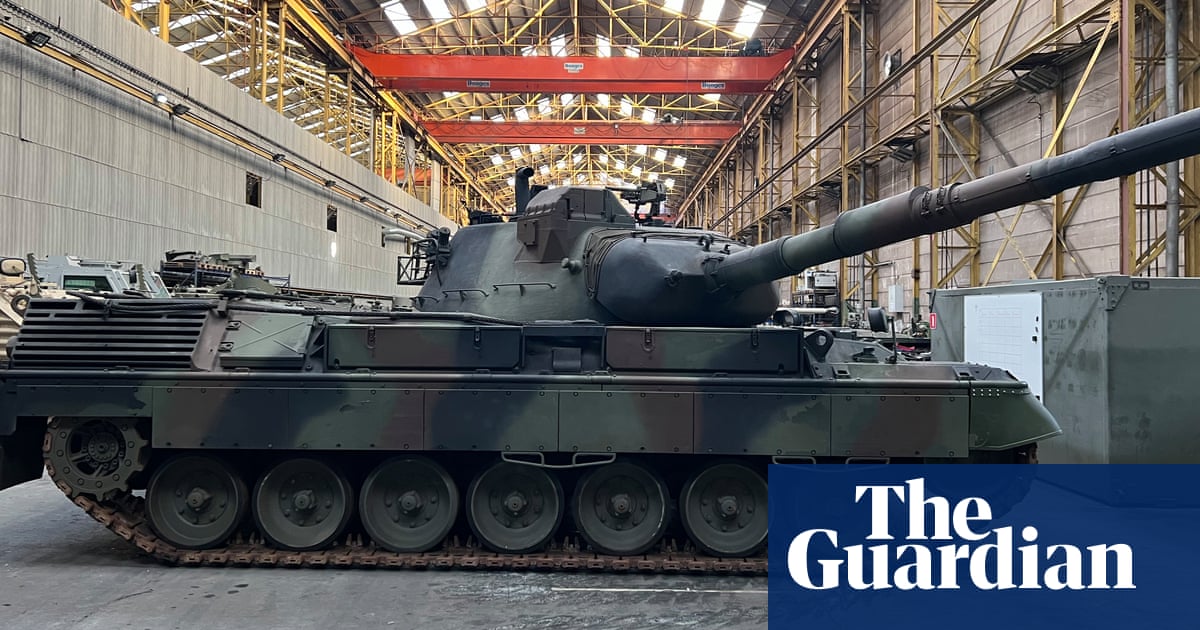 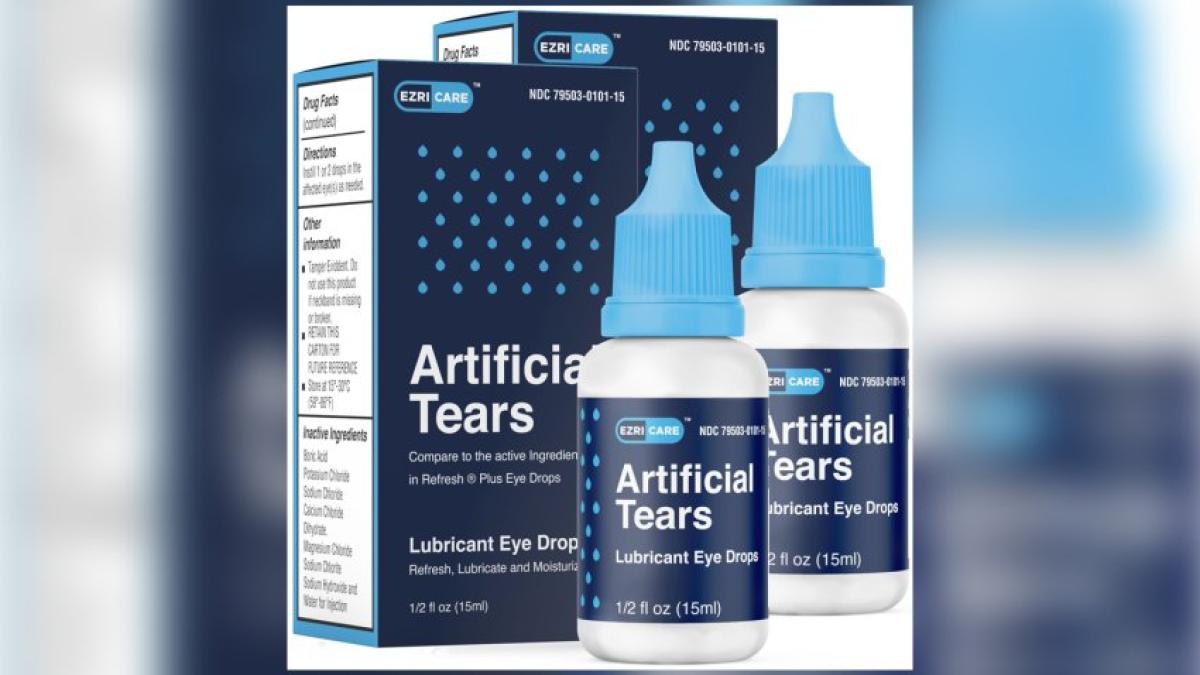 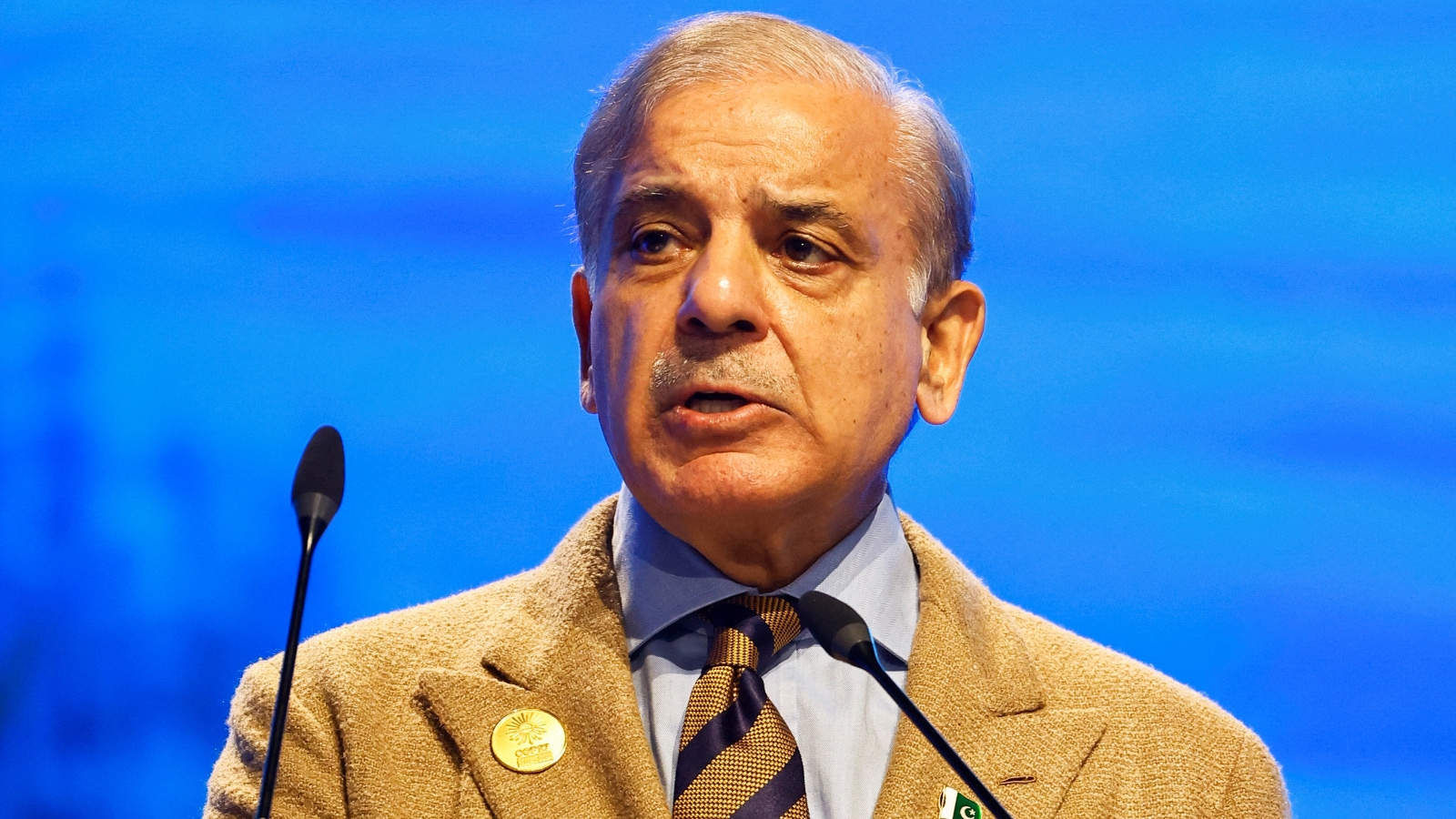 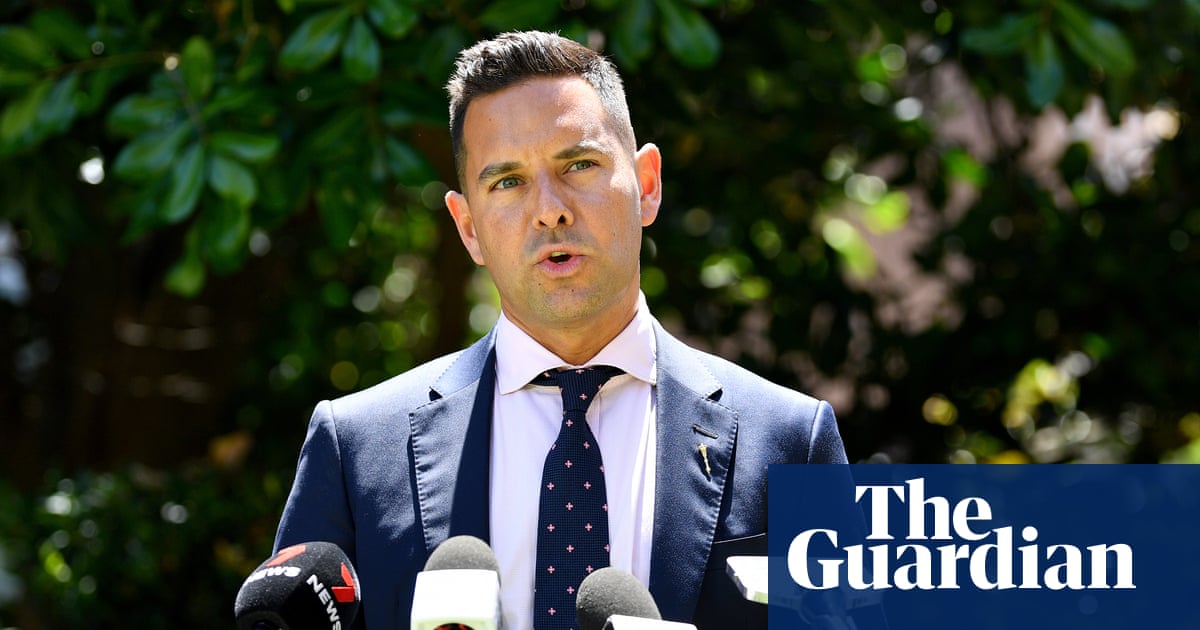 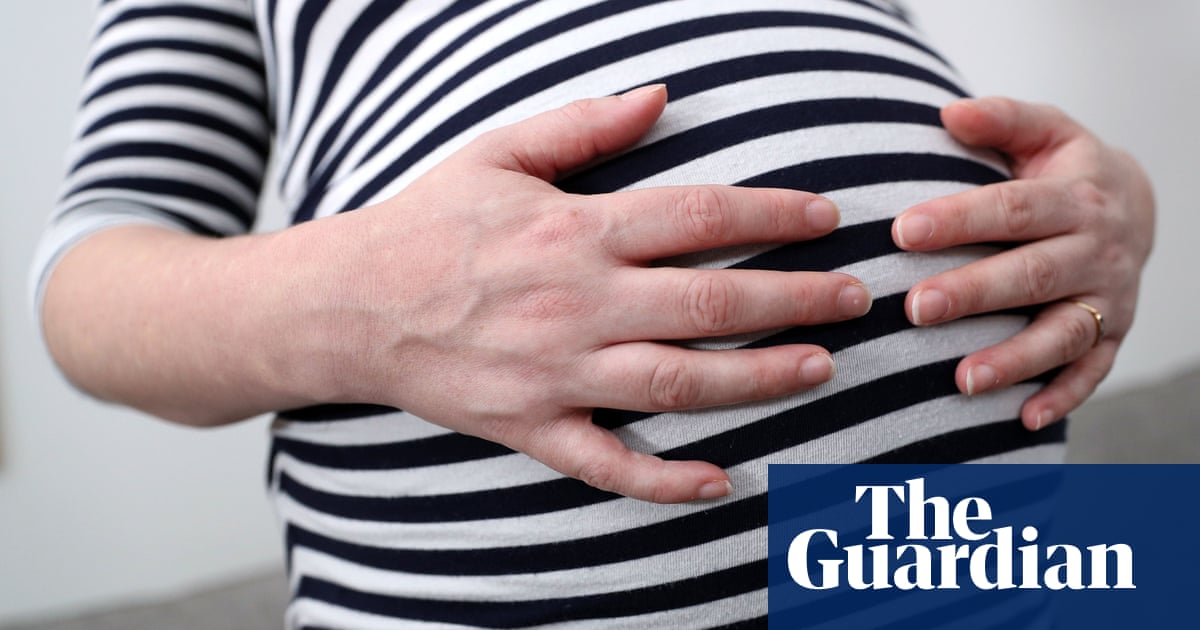 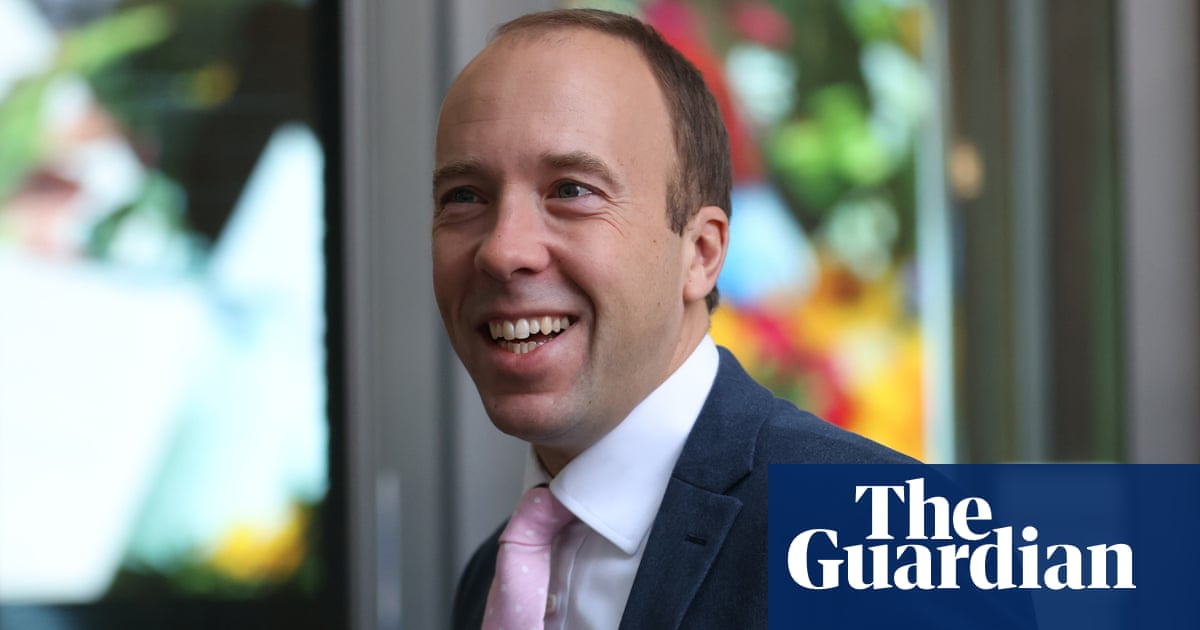