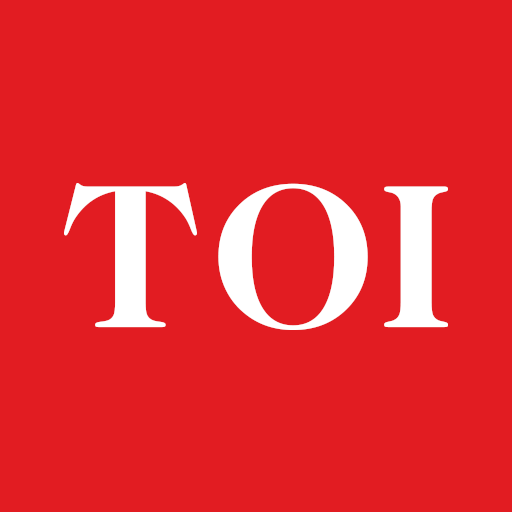 While addressing students at the University's 11th Convocation, Naidu told students that the cost of legal processes often deterred people from getting justice and a way must be found to reduce the expense for common citizens.

"You have a unique opportunity to deepen our country's democratic roots. You can make the judicial system more accessible, affordable, understandable to every citizen. The cost of legal processes is a major impediment in making justice accessible to all. A common perception is that there are many hidden costs in availing the legal route to resolve disputes. We have to find ways to reduce this out-of-pocket expenditure to the common citizen," he said.

He called for the disposal of criminal cases related to public functionaries in a speedy, dispassionate, objective manner.

"Special courts can be constituted to exclusively deal with criminal cases involving public servants and elected representatives," the Vice President suggested.
He also proposed separate fast track courts for resolving electoral cases and to look into electoral malpractices and also opined that defection cases in legislatures should be dealt with expeditiously in a time bound manner.

He further added, "There is also a serious issue of protracted litigation. Timeliness in rendering justice is a major concern... This delay is often attributed to huge pendency in courts, frequent adjournments and long leaves of courts. We have to do whatever is possible in our own purview to ensure speedier justice."

The Vice President also encouraged the students to excel in their profession and not to settle for mediocrity.

Naidu observed that pendency in cases is also a serious concern. Underscoring the importance of timely justice, he suggested we find systemic solutions to solve the nearly 4 crore pending cases in the country, with most cases stuck in the lower courts, where around 87 percent of the total pending cases lie.

The Vice President outlined a few measures to tackle this problem. "Frequent adjournments could be avoided and except in extraordinary situations, we can develop a Standard Operating Procedure that limits the number of adjournments to a reasonable number like one or two. He also suggested that alternative dispute redress mechanisms like Lok Adalats may have to be fully leveraged for speedy disposal of cases," he said.

He further motivated the young graduates to lead the wave of new innovations in legal jurisprudence and fully leverage it to improve access, to lower costs and to reduce pendency.

He added that appointments to the courts must also be expedited and vacancies must be filled in a time-bound manner.

EuroSchool is powering knowledge with ARGUS!

Cloud, AI and data to transform India in next decade: Nilekani

106 new doctors put on Covid duty in UP

UGC-NET exam postponed due to Covid-19, fresh dates to be announced later

10 Most Popular Online Courses in India 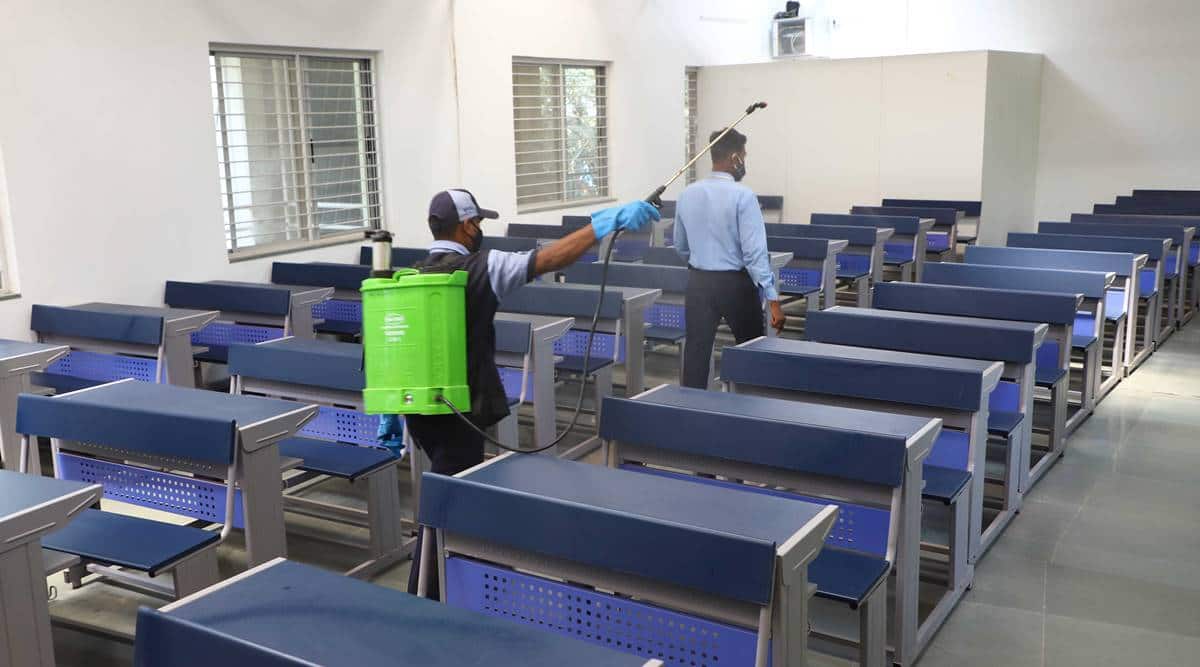 Himachal govt extends closure of educational institutes till May 1 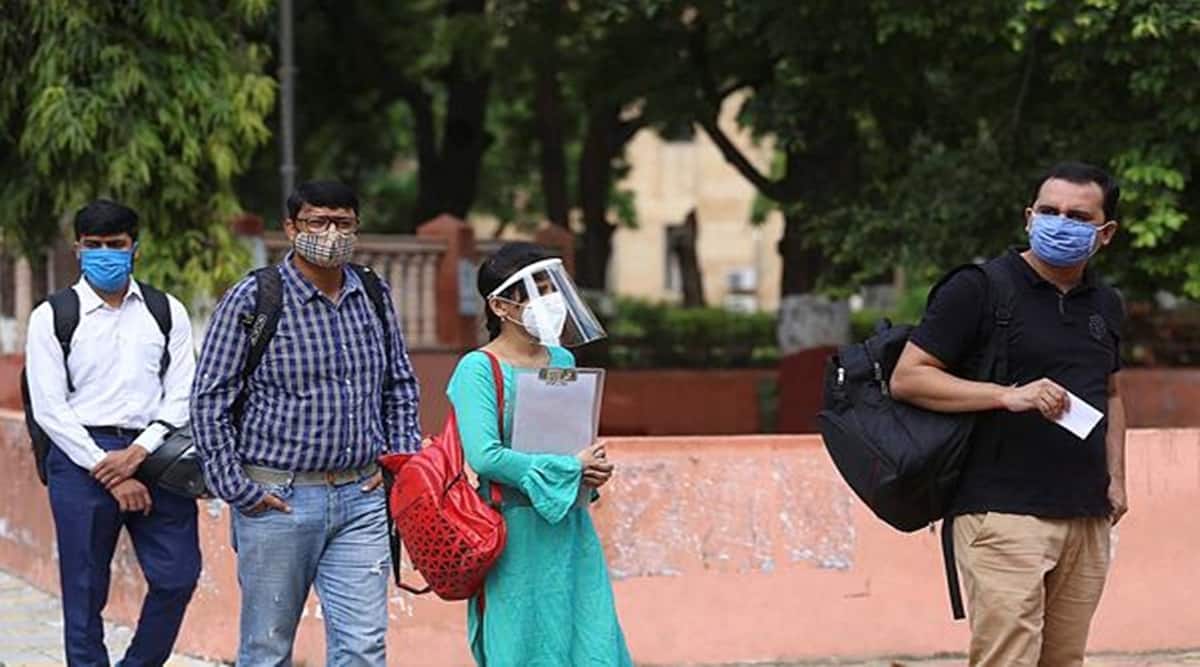 Karnataka SSLC exam 2021 as per schedule, children of grades 1-9 to be assessed through CCE: Minister

Karnataka SSLC exam 2021 as per schedule, children of grades 1-9 to be assessed through CCE, minister