Kriti Sanon wishes parents on wedding anniversary with pic from their engagement...

Kriti Sanon has shared a lovely note for her parents on their 33rd wedding anniversary. She also shared a picture from their engagement ceremony while wishing them on the occasion.

Sharing a few throwback pictures of her parents on Instagram, Kriti wrote, “Happiest Anniversary Mumma Papa. You’re my definition of “Happily Ever After” ! Miss you guys.. @geeta_sanon @sanonrahul.” The first picture was from their ring ceremony and showed Kriti’s father Rahul Sanon putting a ring on her mother Geeta’s finger. While her mom was in a silk saree, her father was seen in a shirt and trousers.

Geeta also wrote a touching note along with similar pictures on her Instagram account. She wrote, “From being strangers to life-partners to lovers to being parents and then to best friends, its been a beautiful journey of 33 years of togetherness . Gratitude.”

On the work front, Kriti will begin shooting for her next, Bachchan Pandey next year. She stars opposite Akshay Kumar in the film. The two will start shooting for the film in Jaisalmer in January 2021 and will continue till March. One more female actor will be cast in the film that is to be directed by Farhad Samji.

Kriti also has another film titled Mimi in pipeline. She plays the role of a surrogate in the film which also stars Pankaj Tripathi, Manoj Pahwa and Supriya Pathak. It is an official adaptation of 2011 National Award winning Marathi film Mala Aai Vhhaychy. She had gained 15 kilos to play the role of a pregnant woman.

Kriti Sanon in her look from Mimi.

Talking about taking up such a role, she had told Hindustan Times in an interview, “I am very happy. But it’s also a bit of a responsibility on your shoulder. I feel I am ready for carrying an entire film, and think so is my audience. Bareilly Ki Barfi (2017) changed things for me. People started looking at me as an actor seriously, they appreciated my performance. It was a big deal for me. When Luka Chuppi did well, I felt my thinking is resonating with the audience. They liked what I liked, and hopefully, that continues!” Ananya Panday on being trolled for her clothes: 'As long as I get good pictures... Sara Ali Khan defends 'problematic' plot of original Coolie No 1, says 'It's not... 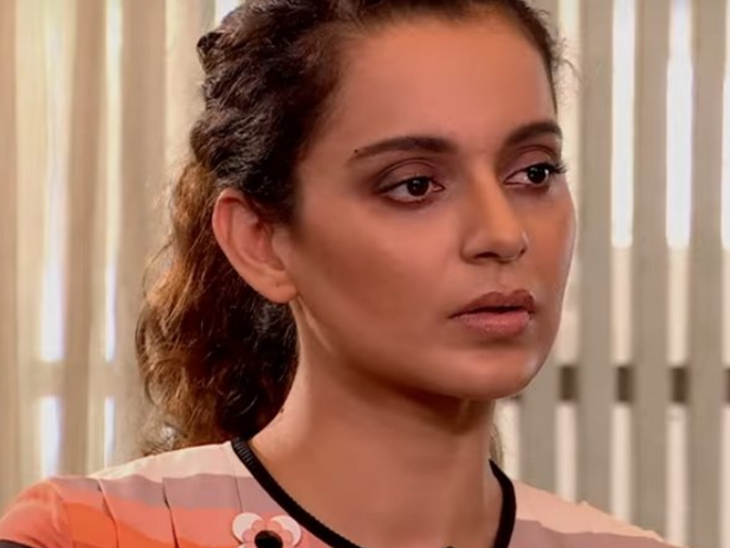 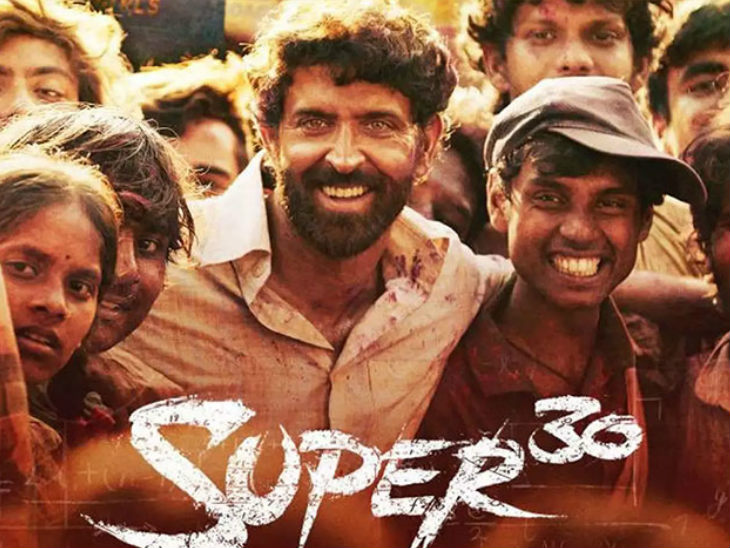 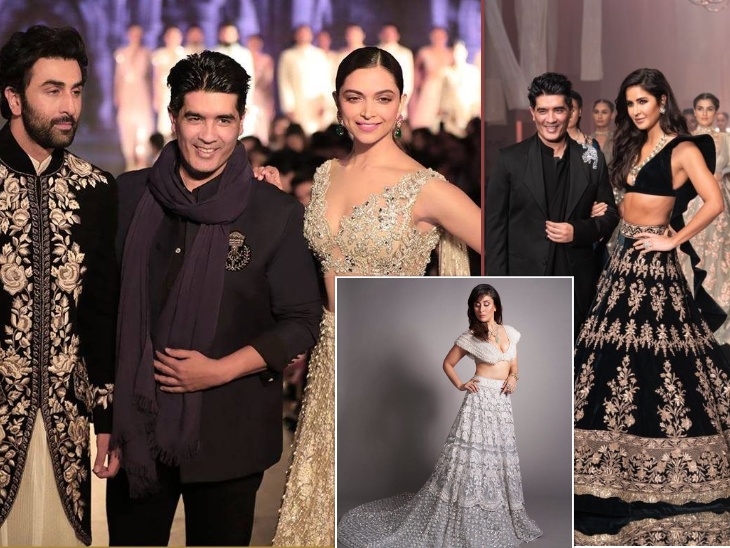 Madhurima Tuli on controversies around Bollywood: People are just trying to make... 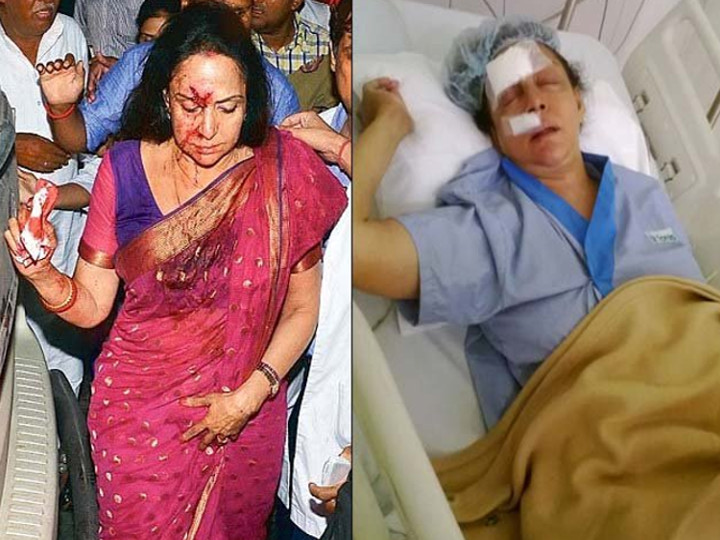 Paresh Rawal: OTTs should not get so much that they can arm twist us later 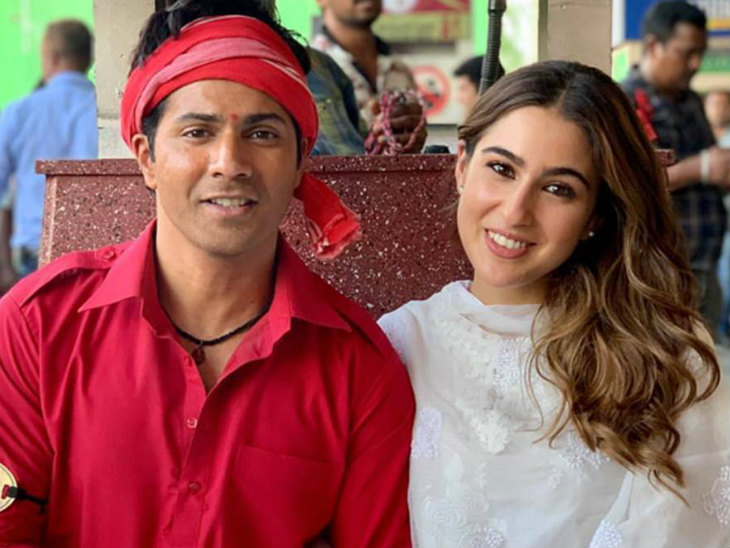 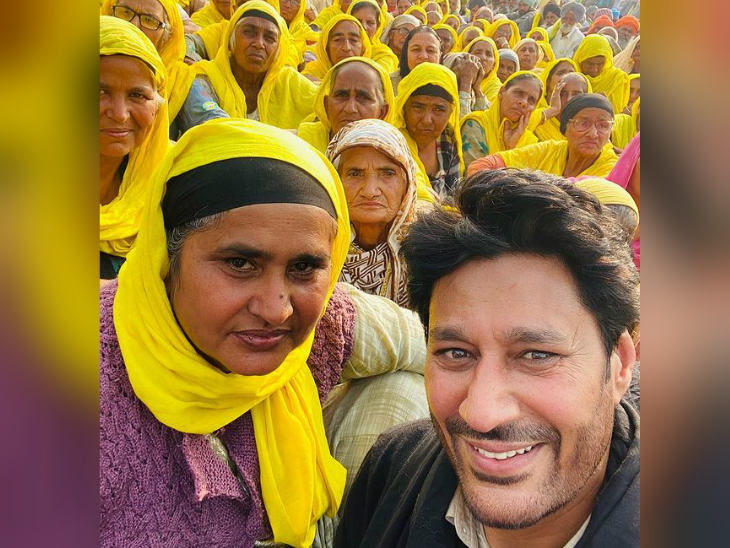 Fire breaks out at Fatima Sana Shaikh's house, actor thanks fire department for... 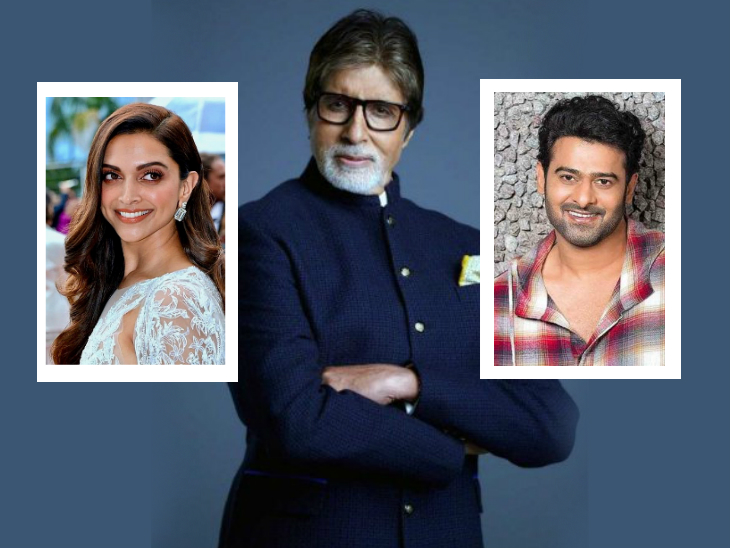 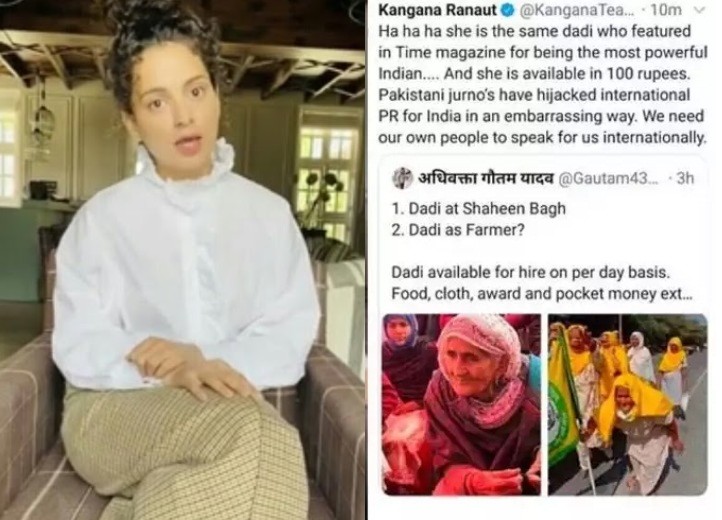