FedEx on Thursday announced rate hikes and detailed its cost-cutting efforts after the shipping giant warned last week that its fiscal first quarter results were hit by weakening global demand.

Shares of FedEx were up 2%.

Last week, the company's stock sank after it posted preliminary revenue and earnings that fell short of Wall Street expectations. CEO Raj Subramaniam cited a tough macroeconomic environment, and said he expects the economy to enter a "worldwide recession." The company withdrew its guidance for the year and said it would slash costs.

It also said it believes it will save between $1.5 billion and $1.7 billion by parking planes and reducing flights. The closure of certain locations, the suspension of some Sunday operations, and other expense actions will save FedEx Ground between $350 million and $500 million, according to the company.

FedEx said it will save an additional $350 million to $500 million by reducing vendor use, deferring projects and closing office locations. 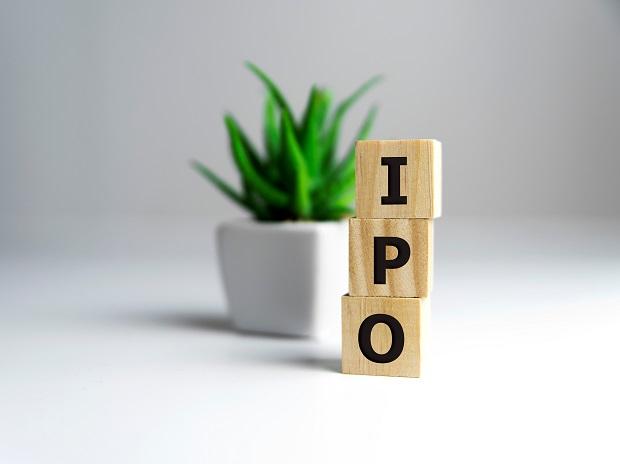 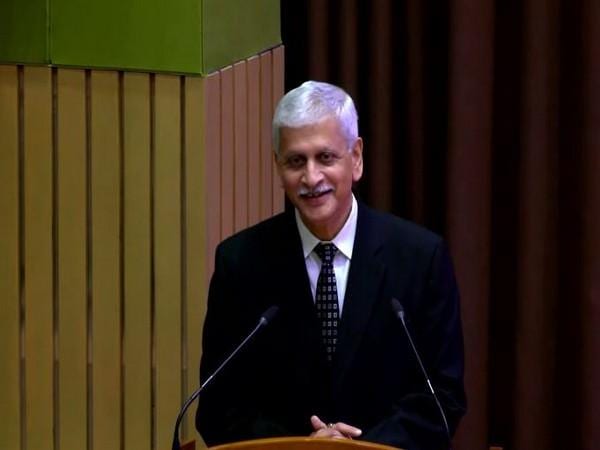 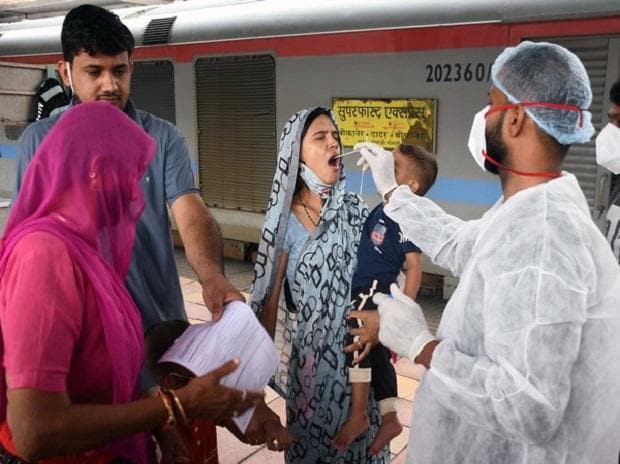 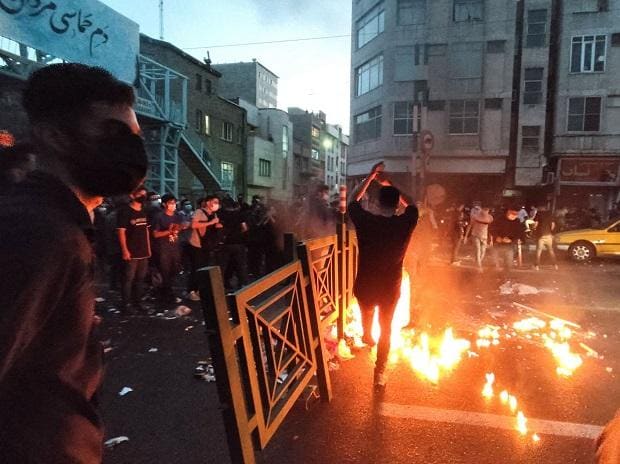 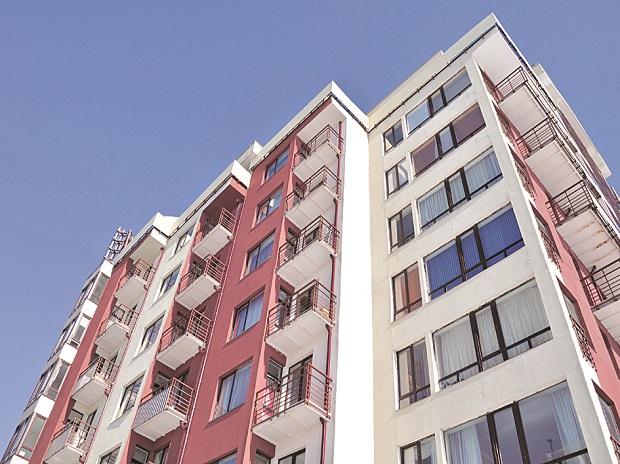 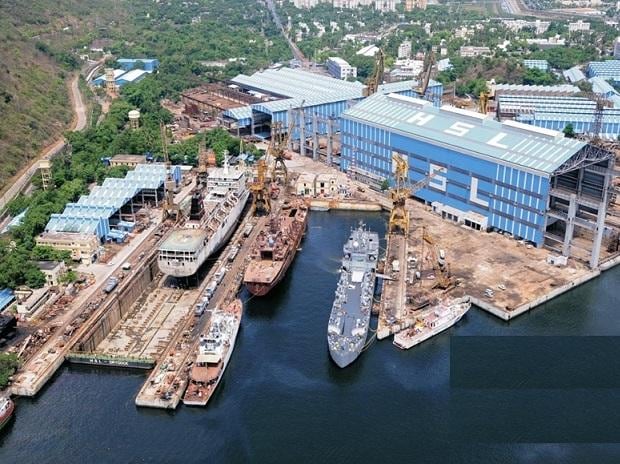 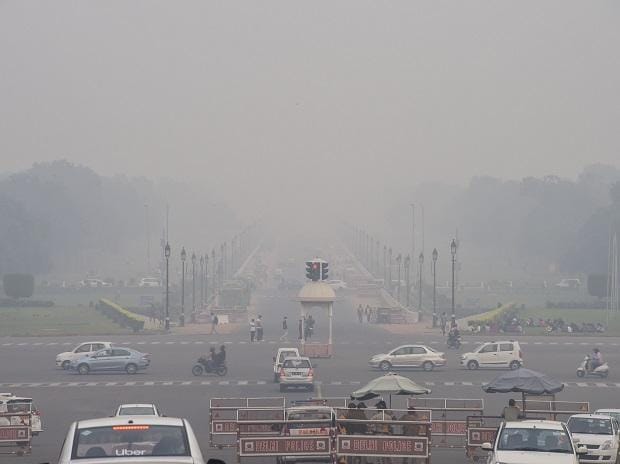