It was not clear why the Chinese delegation visited the Bagram airfield in north Kabul, but they were reportedly collecting 'evidence and data against Americans'. (Reuters Photo)

Since the final departure of US troops from Afghanistan, Pakistan and China’s interests in their neighbour’s affairs have greatly piqued, with the ISI chief’s recent visit to the Taliban-ruled country days before the formation of the interim government. It has been learnt that a Chinese delegation went to the Bagram airbase, formerly the largest US military base of Afghanistan, last week and conducted reconnaissance. Sources told CNN-News18 that it was not clear why the top Chinese intelligence and military delegation visited the airfield in north Kabul, but they were reportedly collecting “evidence and data against Americans”.

It seems that the Chinese want to set up an intelligence “facility” in collaboration with Taliban and Pakistan keeping an eye out for any support to Uyghur Muslims of Xinjian province in China, the sources added.

Interestingly, the Chinese delegation came via Pakistan as their aircraft was not spotted at the Kabul airport, the sources pointed out.

The Chinese delegation’s visit to Bagram is a serious concern for India. Top government sources said, “We are verifying the movement of the Chinese group. It is serious… if they open any base with Pakistan there. This will promote more terror activities and destabilise the region.”

Pakistan ISI chief Faiz Hameed had early this month met with the intelligence chiefs of Russia, China, Iran and Tajikistan to brief them about the Taliban government in Afghanistan and the “new changing order” of the world, sources told CNN-News18.

He briefed the intelligence representatives of the key countries of the region on the roles of “different players in Kabul”. He also spoke to them about the alleged “role India played with previous Afghan governments in promoting terrorism”, the sources said.

China was among the first nations to establish diplomatic contact with Afghanistan after the Taliban took control of Kabul. China had maintained a modest profile till the two-decades of US-led governance in Afghanistan.

Chinese ambassador to Afghanistan HE Wang Yu had met a Taliban leader recently and said China provided the war-torn country with millions of dollars to help build hospitals, schools and a solar power station in Bamyan among other things.

China’s economic interest in Afghanistan lies with its mineral deposits worth $3 trillion for which it seeks opportunities in infrastructure and industry building in the Taliban-ruled country. 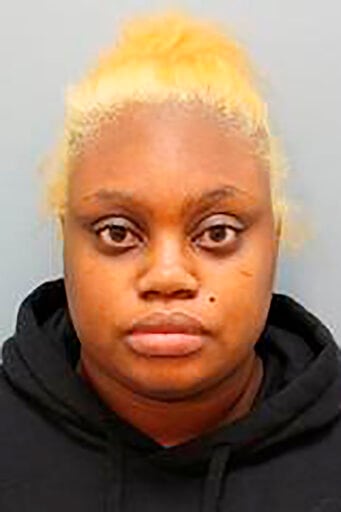 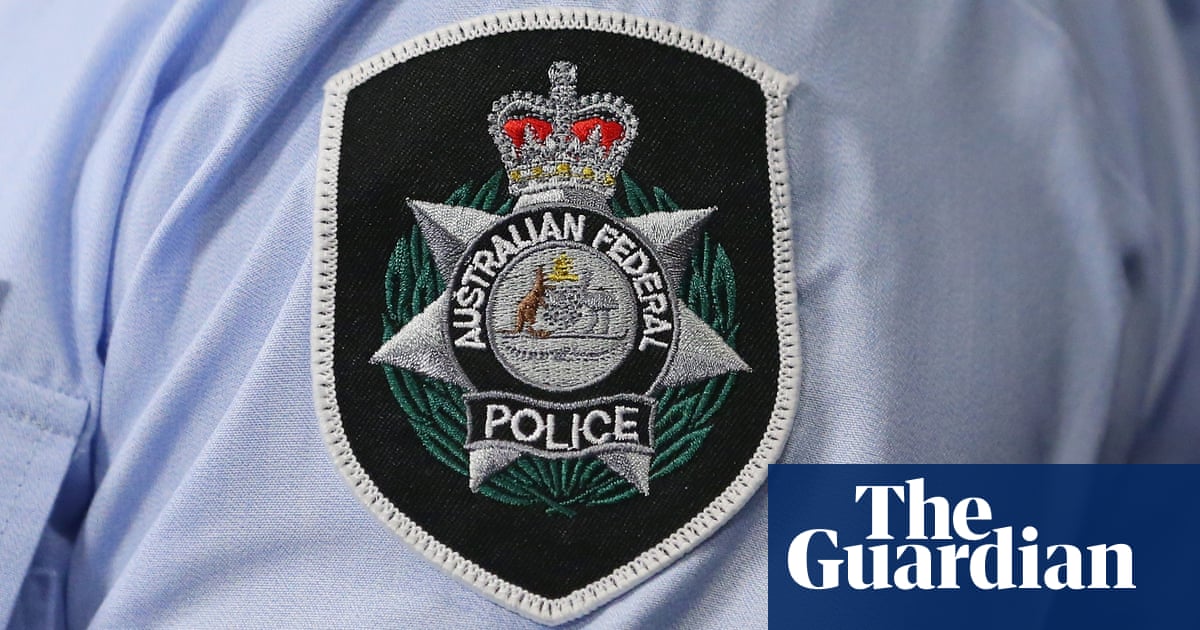 Young Saudi Man Released From Prison After Nearly A Decade

Trooper Charged With Murder In Pursuit That Killed Girl, 11

McCloskey Against Abortions For Young Rape Or Incest Victims 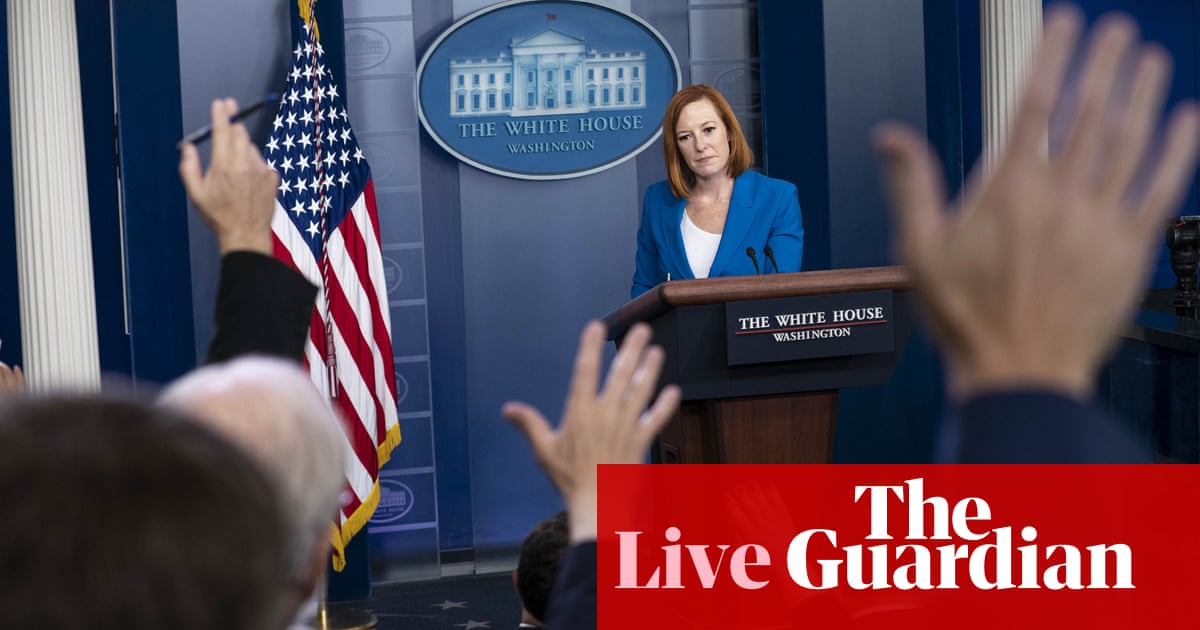 ‘If we had a deal we would tell you’: disagreements rage over Biden agenda despite White House assurances – live 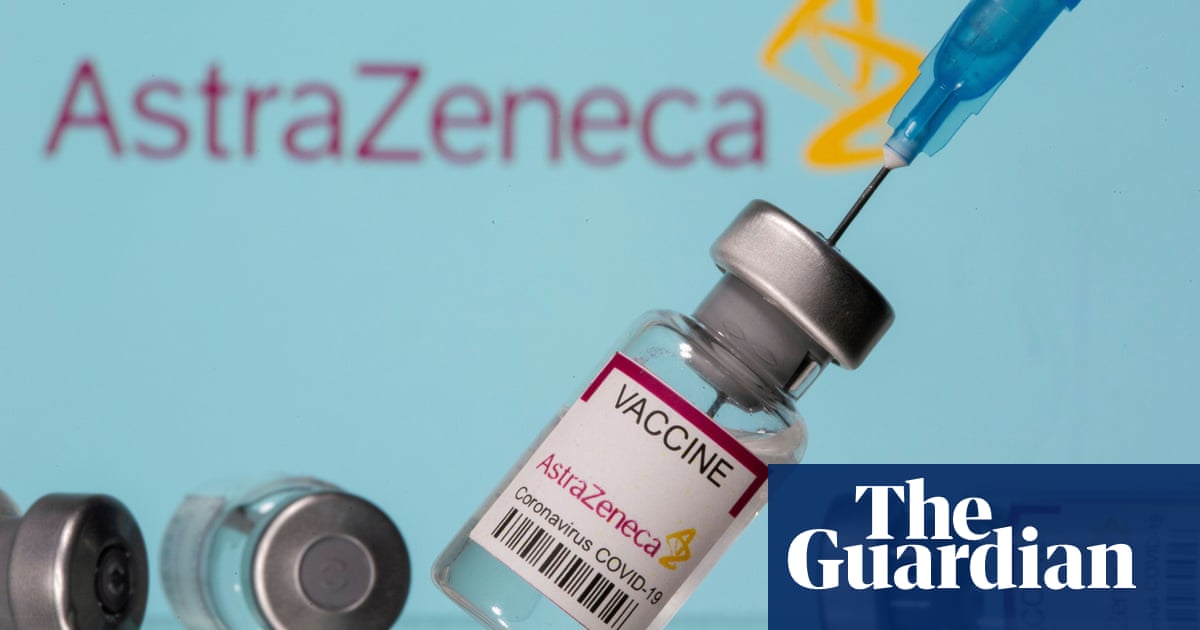