Cramer's week ahead: February jobs report could trigger a 'tsunami of selling'

CNBC's Jim Cramer said that he was encouraged by the trading activity he saw in tech and growth stocks as the market on Friday continued to grapple with fears that inflation is on the rise.

He warned, however, that investors should be prepared for how the market may respond to the February labor report set to release at the end of next week.

"If we get any strength here at all, any strength, please brace yourself for another tsunami of selling as interest rates go higher and stocks go lower," the "Mad Money" host said, forecasting that a key interest rate measure in the bond market would shoot up. "Without an ugly set of numbers, the growth stocks are in trouble."

Cramer made the comments after the market closed lower for its second-straight week as selling in the bond market spilled over into stocks.

Despite finishing the day up 0.56%, the tech-heavy Nasdaq Composite suffered the most this week after declining almost 5% to 13,192.345. Friday's rise was driven by a rebound in Big Tech stocks.

"I don't know if the growth names can withstand the pain, but today's session did give us a glimmer of hope that they can still wrack up some gains, even in the midst of an inflation scare," Cramer said. "If you don't like the pain … you might want to use moments like this in the Nasdaq, take some profits and get ready for a swoon into Friday and be ready to buy stocks like Costco."

The yield on the 10-year U.S. Treasury, which is a key measure for interest rates on consumer loans, fell near 1.4% on Friday after breaching 1.6% the day prior for the first time in about a year. The rise was driven by bond selling.

When rates tumble, the big industrial stocks lose momentum, as evident in the decline in the Dow, but climb in cloud, semiconductor and cyber-security stocks was a positive, Cramer said.

Bond investors trimming their holdings are betting that the Federal Reserve could change its mind and raise the federal funds rate from near-zero levels as the economy rebounds from the pandemic-induced recession, he added.

"Inflation is a nightmare for people who own bonds. Who wants a piece of paper that pays 1.5% when inflation could break 2%? You're losing everyday," Cramer said. "That's why these people have been dumping bonds, and their wholesale selling always smashes the stock market."

Cramer gave his game plan for the week ahead. Earnings-per-share projections are based on FactSet estimates:

More wealthy investors are going to cash, but millionaire bears are still in the minority

Here's where Americans are planning to go for that summer vacation 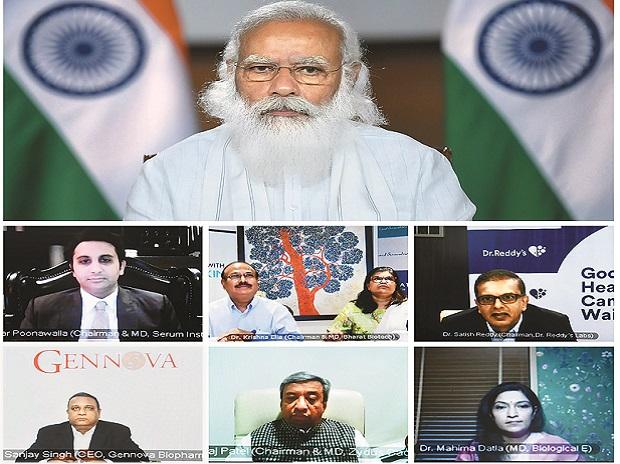 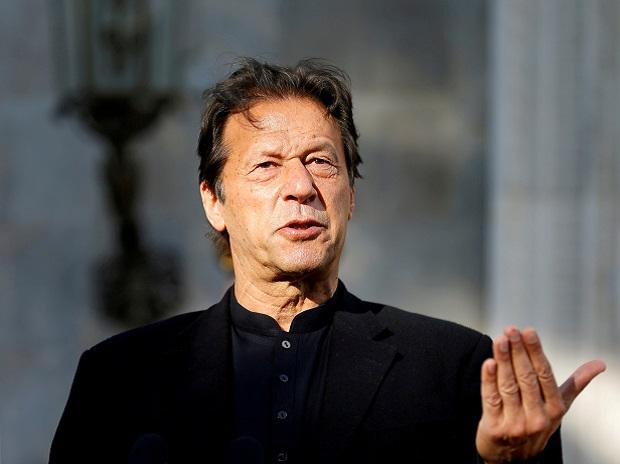 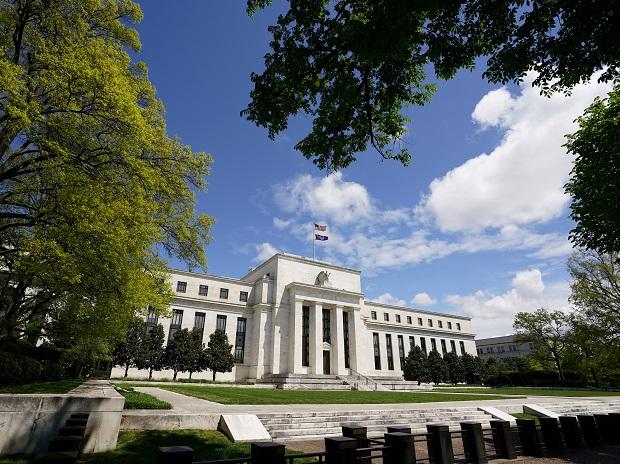