The federal communications minister Paul Fletcher is speaking on Radio National now. He is chiefly being asked about the Liberal and National party’s reluctance to condemn MPs George Christensen and Paul Kelly for spreading misinformation on social media.

The Australia Medical Association, former prime minister Malcolm Turnball and the federal opposition have all called on the LNP to censure Kelly.

Unsurprisingly Fletcher isn’t too forthcoming with any condemnations:

I’m not going to comment on individual cases of what people say online. You know as Australia’s communications minister if I’m asked to comment on anything that anybody says online, there are millions of Australians online, every day.

Let’s be very clear. Australia’s medical advice comes from the chief medical officer of the department of health, the minister for health. The government’s advice is very clear on what people should do, and the management of the pandemic in Australia compares very favourably to any anywhere around the world, but I’m not going to get into commenting on individual posts, made by individuals.

Just a reminder that the “individual” he is talking about is an elected member of government and part of Fletcher’s own political party.

More from Berejiklian on this new UK strain of the coronavirus:

What we need to do is take a breath over the next month to learn what the new strains of the virus are doing.

They will eventually become the dominant strains because this particular strain- which has been dubbed the UK strain - is actually already in over 30 countries, so it’s not one country, one strain we need to worry about. It’s now become a strain which is prevalent in many countries where Australians are, where Australians are trying to come home from. And, therefore, we have to be extra vigilant. We have to take to time to learn.

The premier was asked if states should consider moving hotel quarantine to regional areas.

Well, I don’t think that will really make difference.

It depends on the health advice, but we know that transmissibility or the contagiousness of a virus goes up in smaller vehicles, so when you’re actually transporting people, when you’re travelling those longer distances and spending a longer time in close confines, it actually increases the likelihood of the spread of the virus.

So whilst it might sound good in theory, we do need to take the health advice on that. Unfortunately, the health consequences could be worse.

What we do need to do, though, is make sure that if there is also human error involved, we get to the bottom of it. There are thousands of unbelievably brave people working in our hotel quarantine system every day across the nation. And they do a fantastic job.

She says the new Covid-19 variant is a real worry.

Well, certainly we’re saying to anybody who stayed at that hotel at that time to make sure they have been tested and they’re isolating for at least 14 days.

What we also [know] about the new strains of the virus is that after 14 days you may still be contagious and that’s why it’s important for them to get tested, stay at home and isolate for at least the 14 days and to wait for the health advice before they go back out into the community. This is to make sure that the virus doesn’t escape into the community which is the aim of all of the states...

When you have an issue like this, where you don’t know how the virus was transmitted, you don’t know whether people left the building unintentionally with the virus or not knowing they got the virus... that’s when it’s a real worry. That’s why I strongly supported halving, welcoming Aussies back home through Sydney during January and February from 3,000 a week to 1,500 a week.

Good morning all, Matilda Boseley here ready to take you through all the important news this Thursday.

If you see anything that you think belongs in the blog, make sure you send it through to me on Twitter @MatildaBoseley or by email on matilda.boseley@theguardian.com.

So, one of the big things to watch today is NSW issuing an alert for anyone who has been at the Hotel Grand Chancellor in Brisbane, fearing a highly contagious strain of coronavirus may have spread across the border.

The hotel, which has been used to quarantine returned travellers, is linked to six cases of the UK variant of Covid-19, with multiple guests and a staff member all contracting the disease on the same floor. Queensland Health has now shut the facility for deep cleaning and has moved all guests, restarting their two-week stay.

NSW Health on Wednesday urged anyone who had been at the hotel since December 30, as a returned traveller or worker, to immediately get tested and isolate for 14 days regardless of the result.

This strain is said to be up to 70 per cent more infectious than the “regular” coronavirus, although it doesn’t seem that the disease the virus causes is more virulent or deadly. But still, state leaders are terrified that if this variant seeds in the community, it could be exponentially harder to bring under control.

Australia’s chief medical officer has rejected calls to pause the rollout of the AstraZeneca vaccine after some doctors are concerned about the vaccine’s efficacy rate, which ranges from 62 per cent to 90 per cent, depending on how doses are administered. But Chief Medical Officer Paul Kelly is standing by plans to distribute AstraZeneca to most Australians. Human Rights Watch’s annual report says Australia’s global reputation on human rights has been marred by the government’s failure to address longstanding abuses against First Nations people. The New York-based rights group also highlighted misuses of police powers during COVID-19 lockdowns and the continued mistreatment of asylum seekers. The first of 1200 international tennis players, support crew and officials are expected to arrive in Melbourne for the Australian Open, as health authorities issue a new alert for a COVID-hit Brisbane quarantine hotel. AAP is reporting a charter flight carrying athletes and staff is scheduled to land at Tullamarine early Thursday evening. Three people drowned and five were hospitalised in three separate incidents along Victoria’s beaches yesterday. Life Saver’s victoria members have spoken on social media how “heartbreaking” the summer day had been. Victoria Police (@VictoriaPolice)

Police will prepare a report for the Coroner after the death of a woman at Venus Bay this evening.

The investigation into the circumstances surrounding the incident is ongoing. 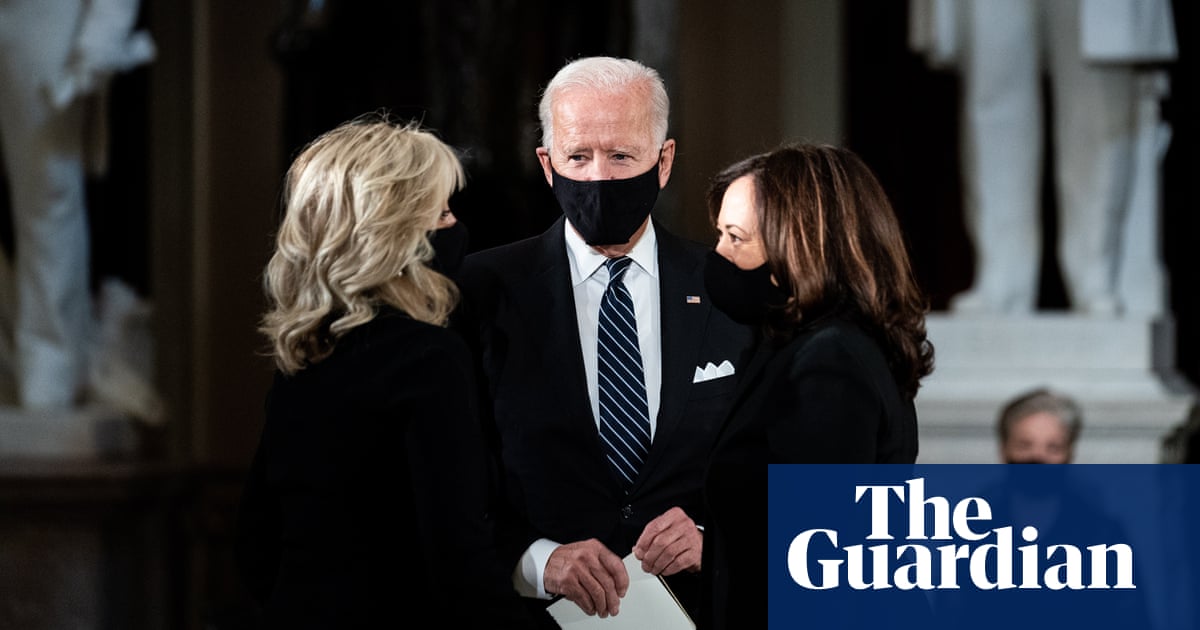 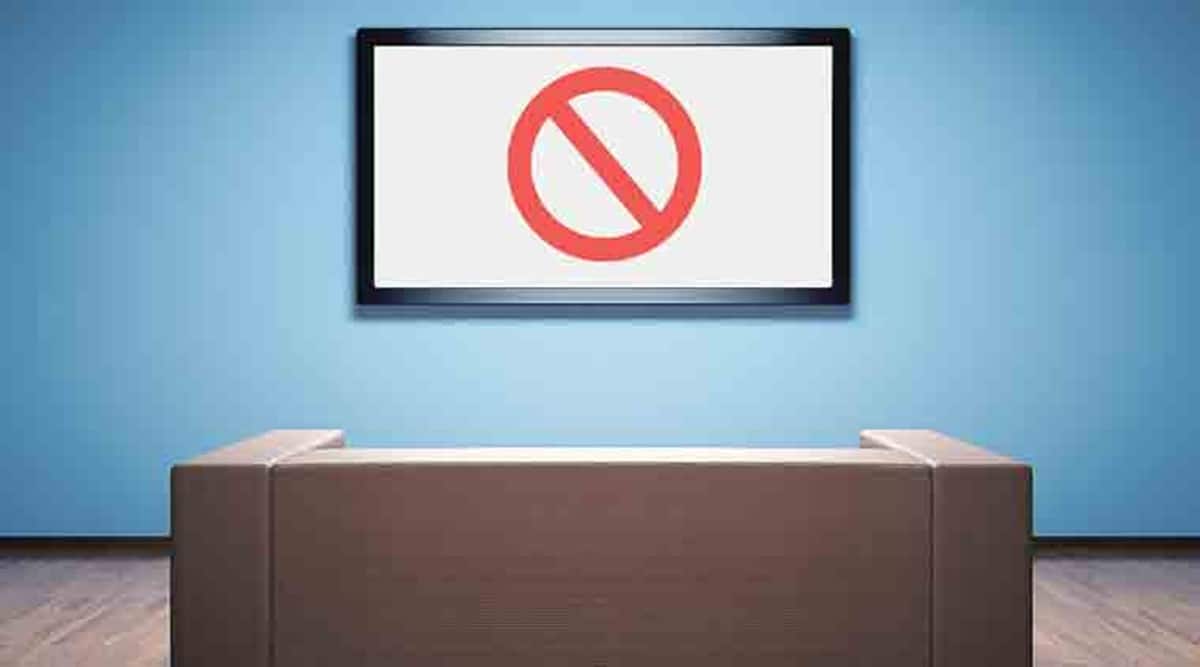 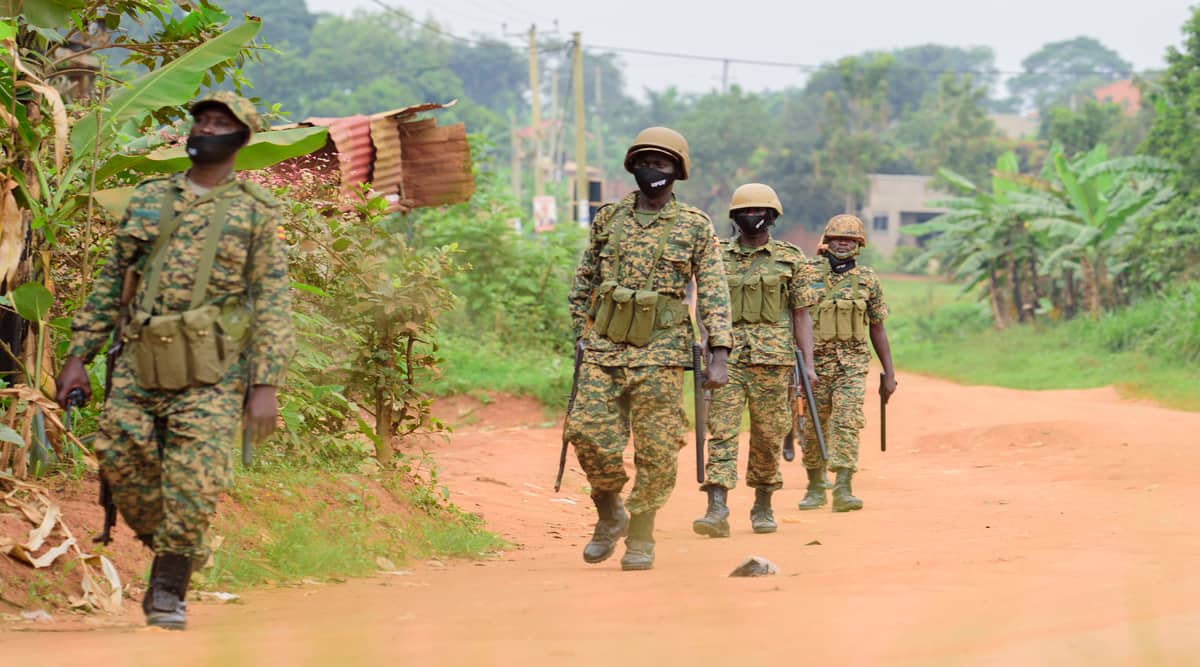 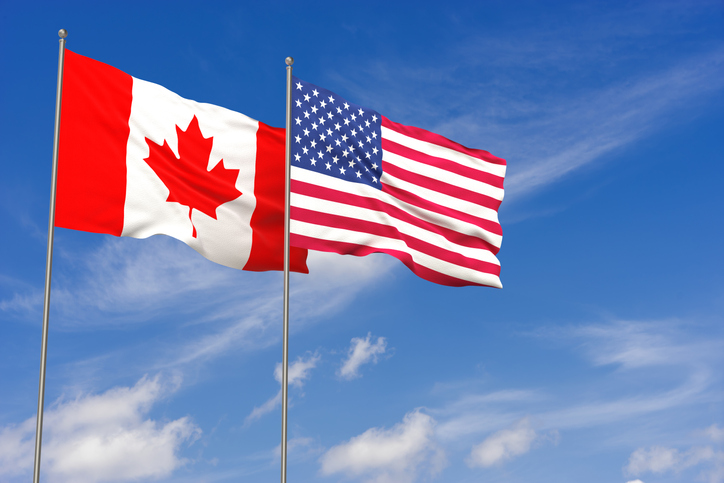 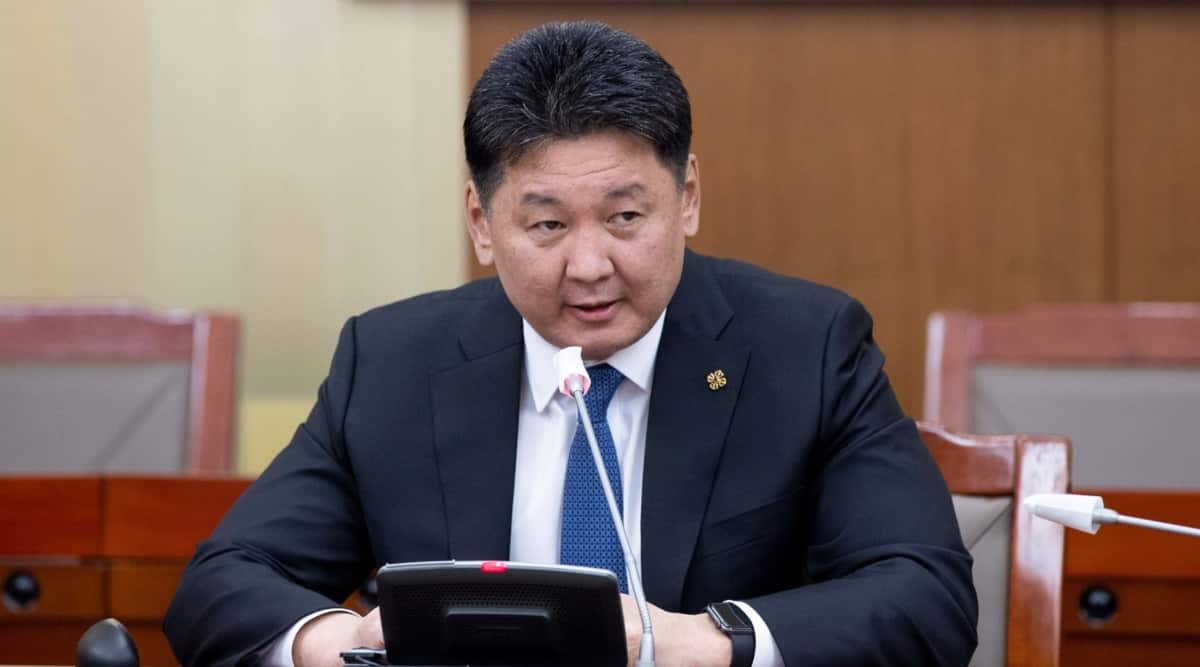 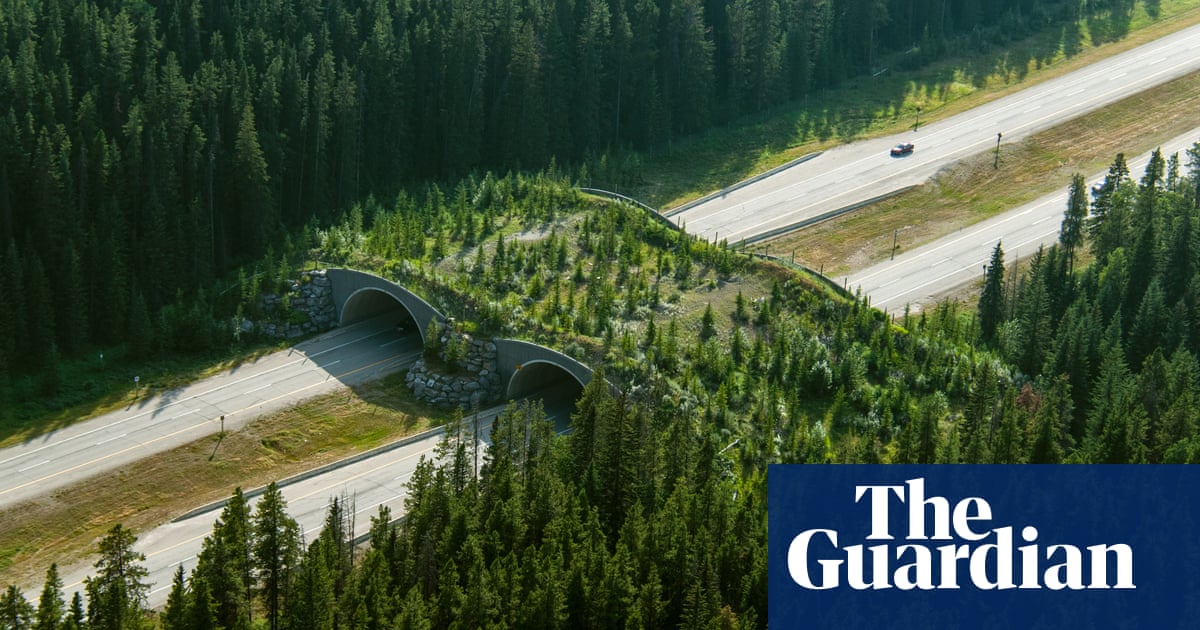 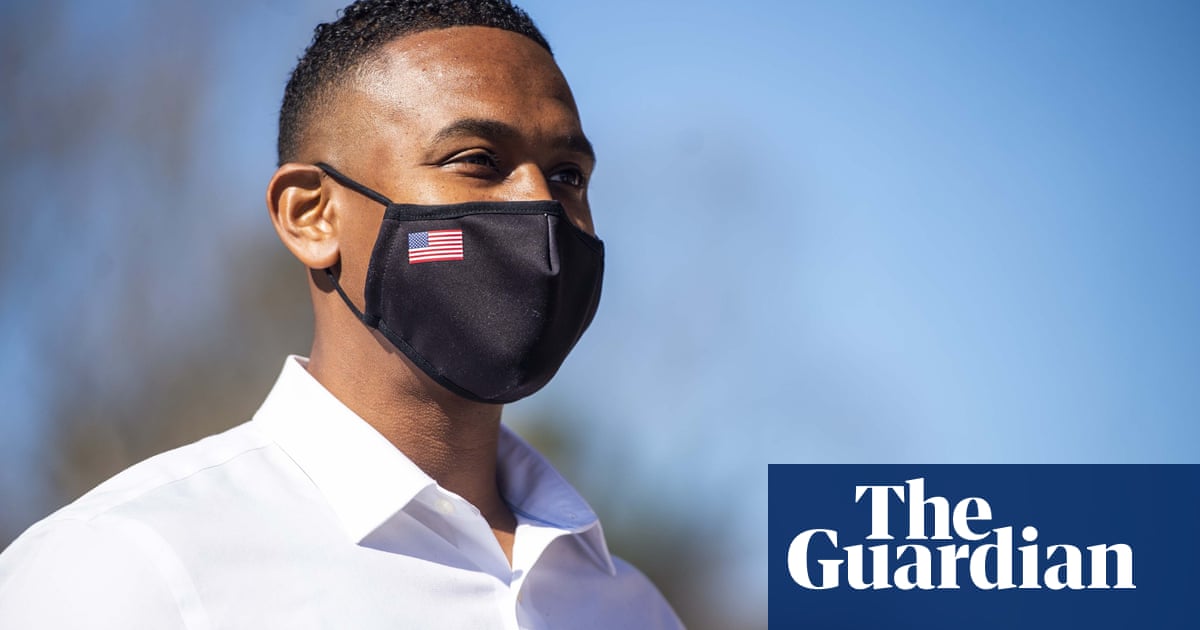 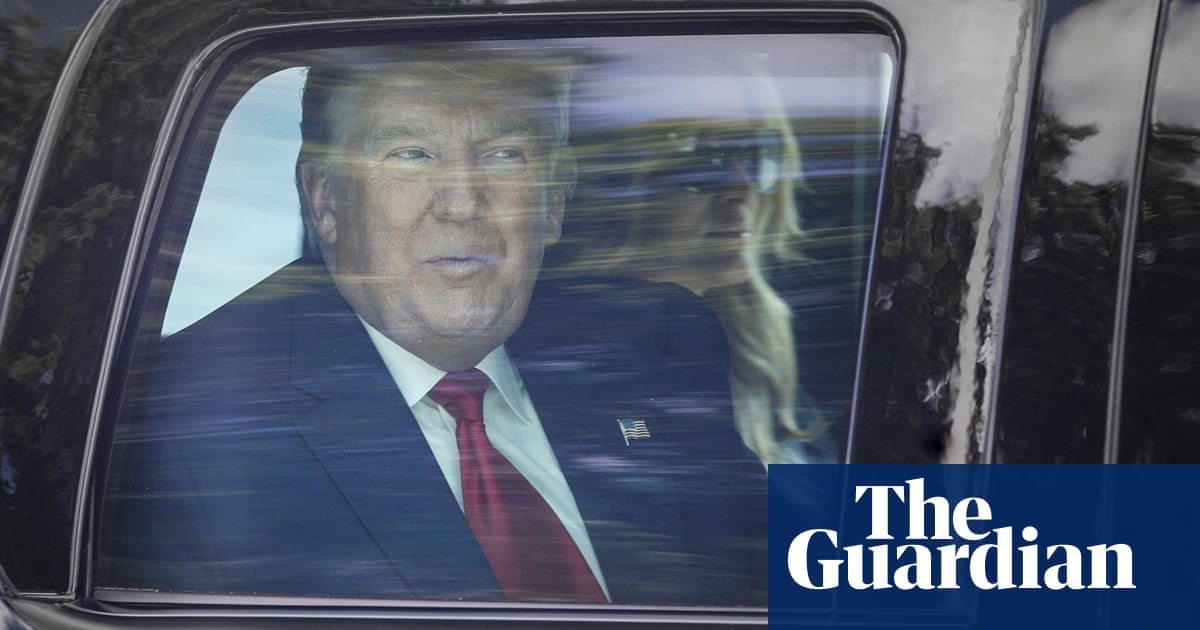 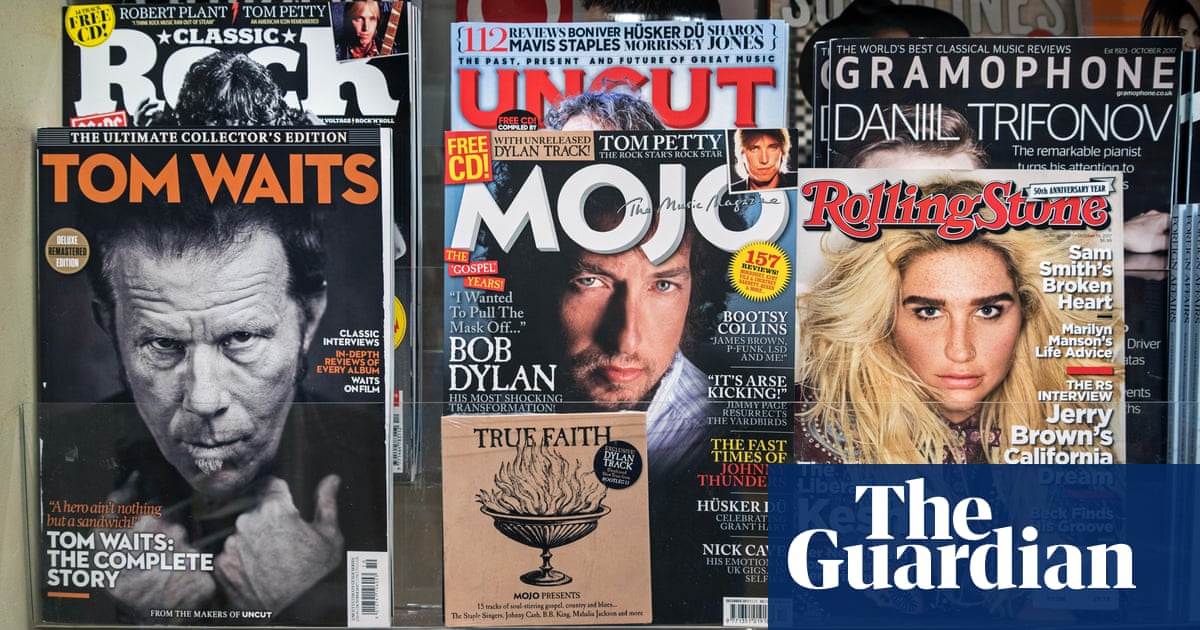 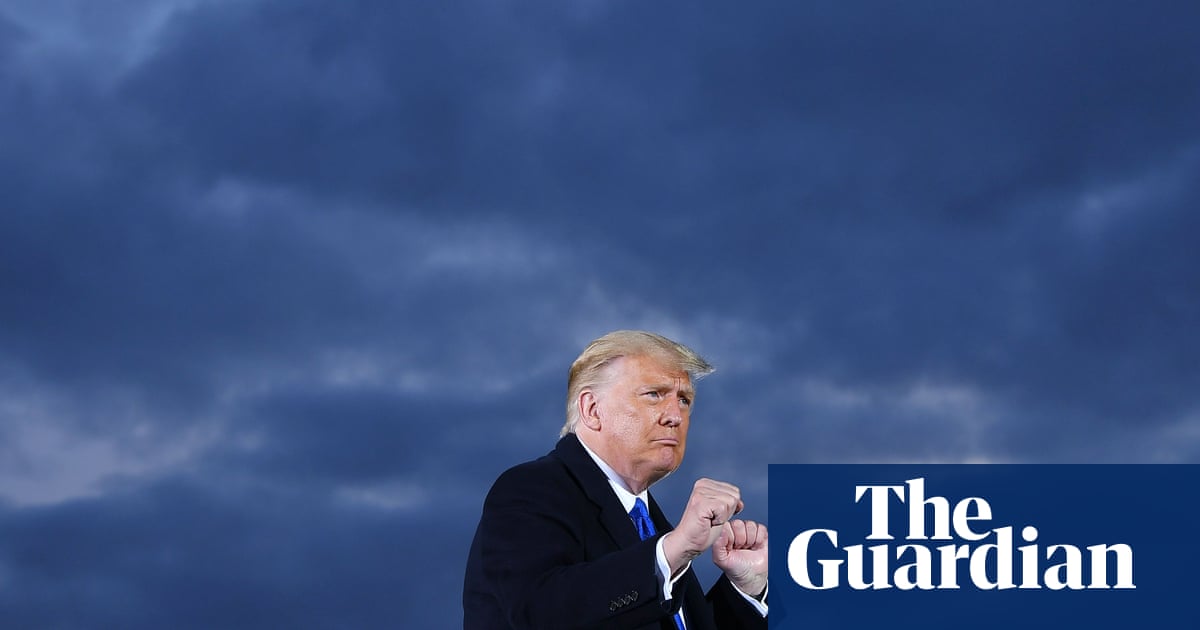