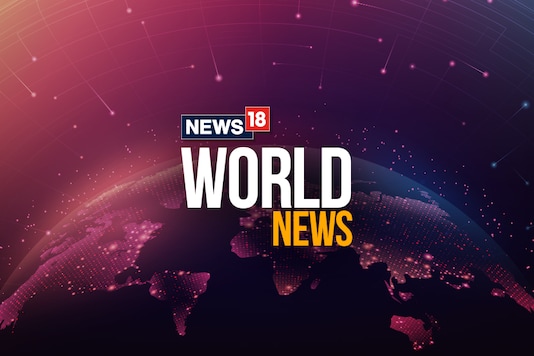 China reported more than 100 new COVID19 cases for a seventh day on Tuesday in the worst domestic outbreak since March last year, with one northeastern province seeing a record daily increase.

SHANGHAI/BEIJING: China reported more than 100 new COVID-19 cases for a seventh day on Tuesday in the worst domestic outbreak since March last year, with one northeastern province seeing a record daily increase.

Mainland China posted 118 new cases on Jan. 18, up from 109 a day earlier, the national health authority said in a statement.

Of those, 106 were local infections, with 43 reported in Jilin, a new daily record for the northeastern province, and 35 in Hebei province, which surrounds Beijing, the National Health Commission said.

The Chinese capital itself reported one new case, while Heilongjiang in the north reported 27 new infections.

Millions of people have been under lockdown in recent days as some northern cities undergo mass testing for the novel coronavirus amid worries that undetected infections could spread quickly during the Lunar New Year holiday, which is just weeks away.

Hundreds of millions of people travel during the holiday, due to kick off in mid-February this year, as migrant workers return home to see family.

Authorities have appealed to people to avoid travel in the run-up to the holiday and stay away from mass gatherings such as weddings.

The current outbreak in Jilin was caused by an infected salesman travelling to and from the neighbouring province of Heilongjiang, the site of a previous cluster of infections.

The overall number of new asymptomatic cases, which China does not classify as confirmed infections, fell to 91 from 115 a day earlier.

The total number of confirmed COVID-19 cases in mainland China is 89,454, while the death toll remained unchanged at 4,635. 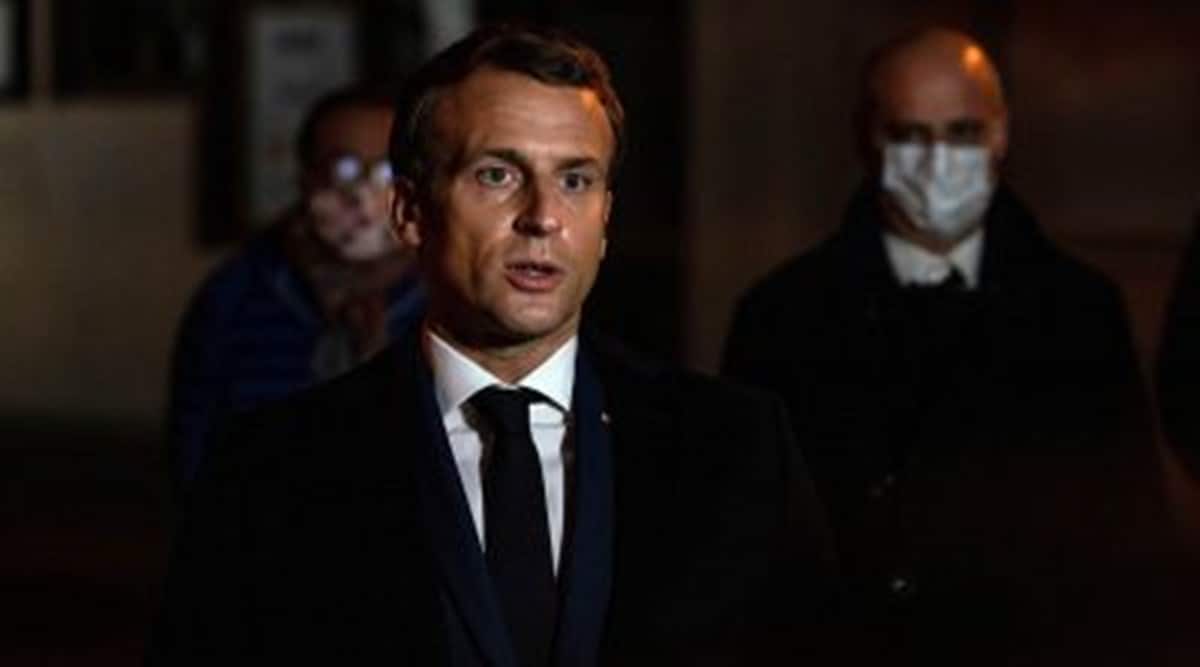 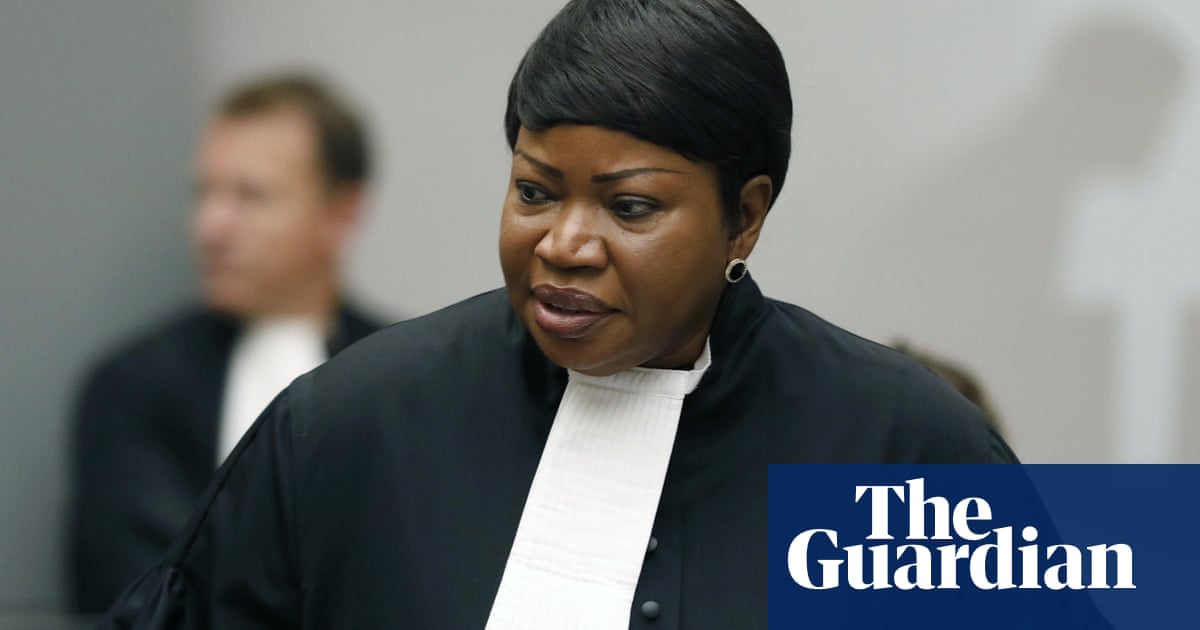 ICC to open formal investigation into war crimes in Palestine 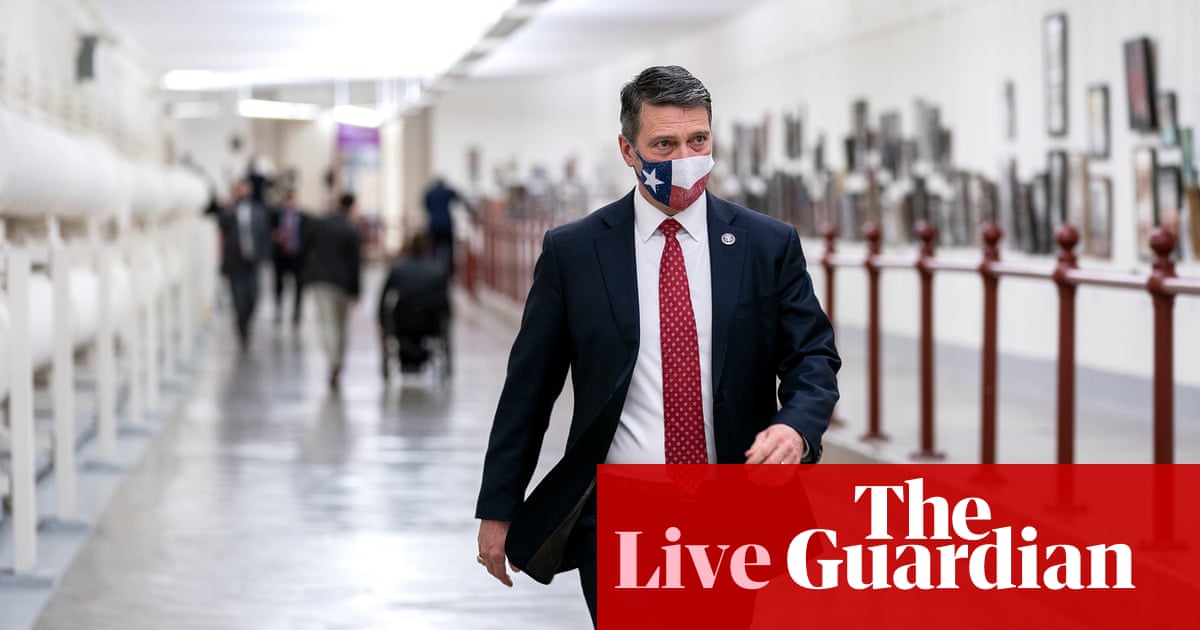 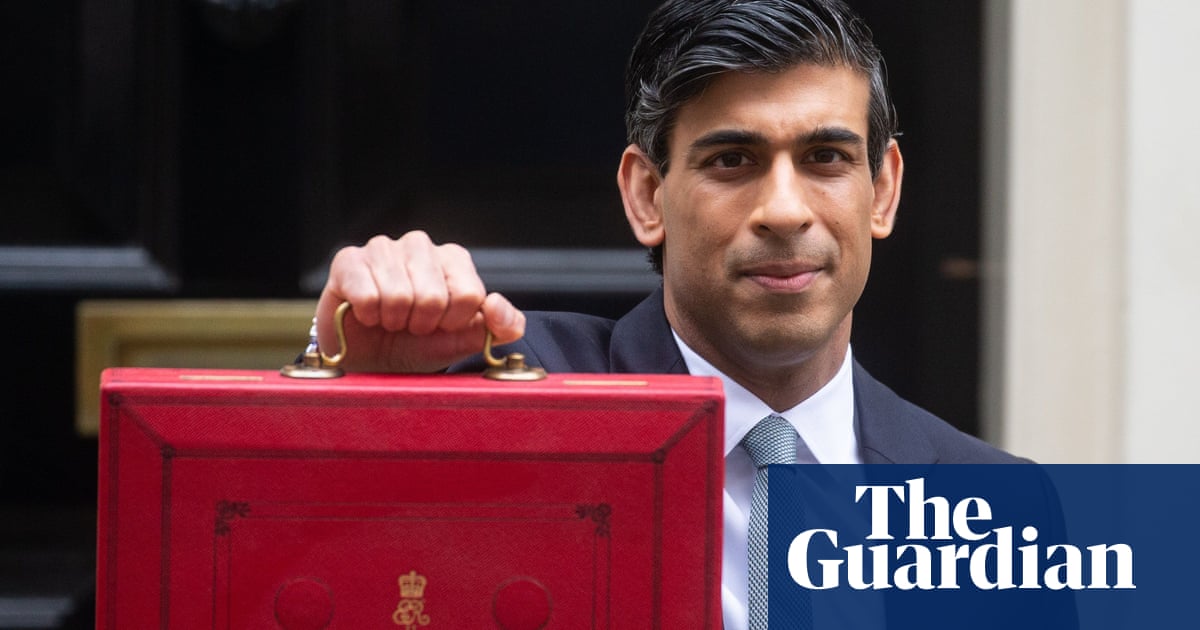 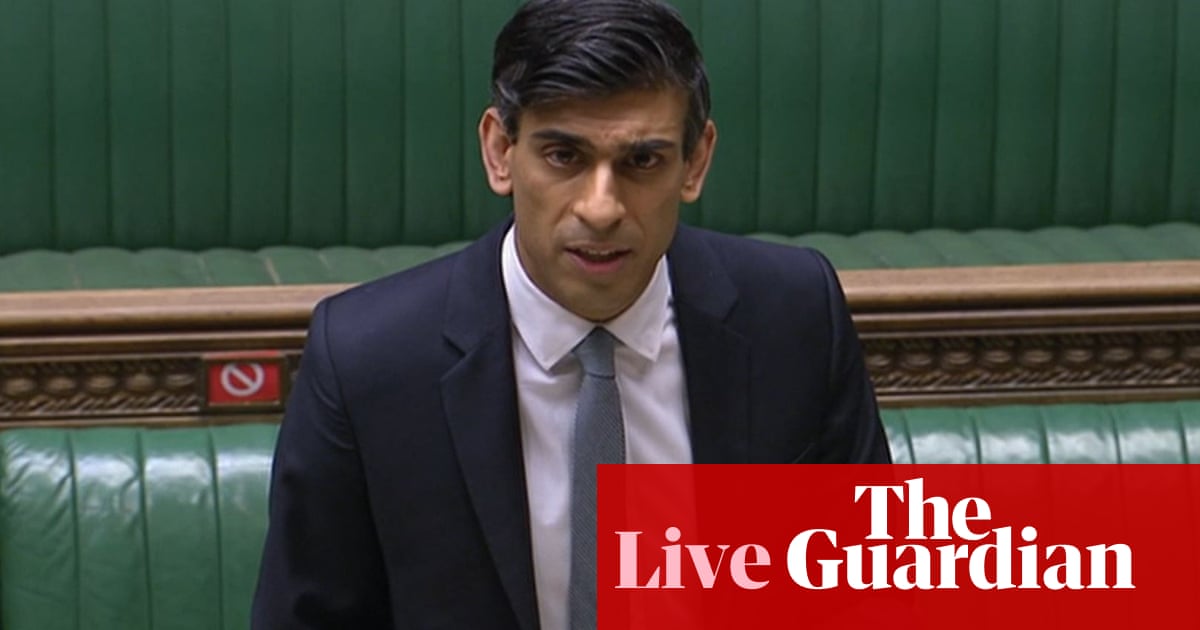 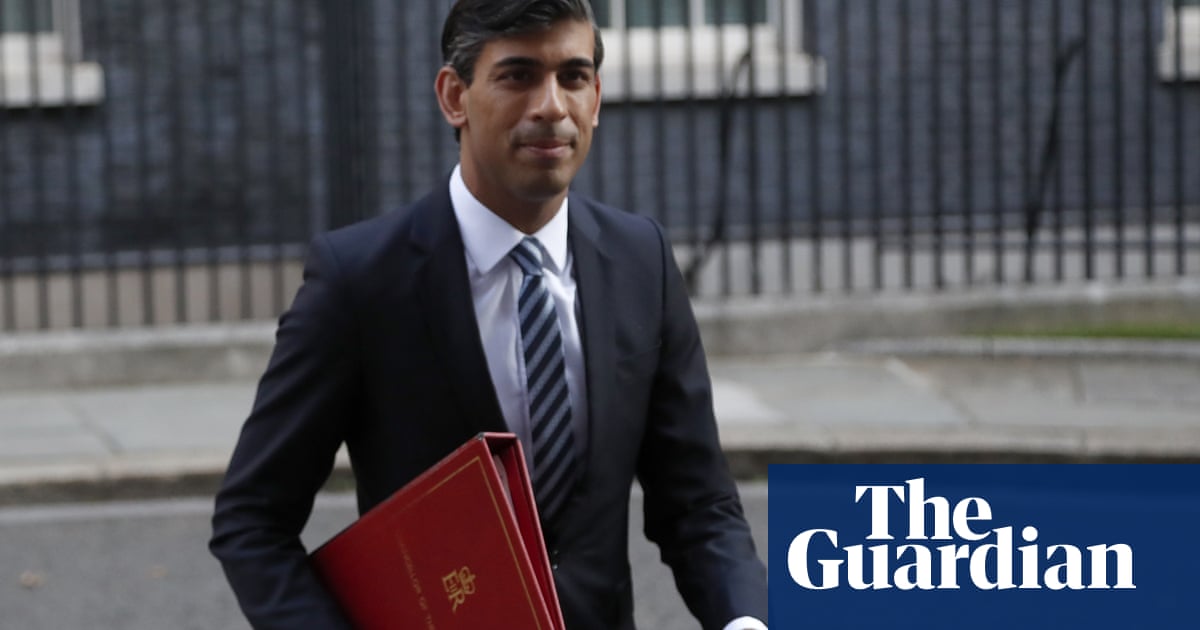 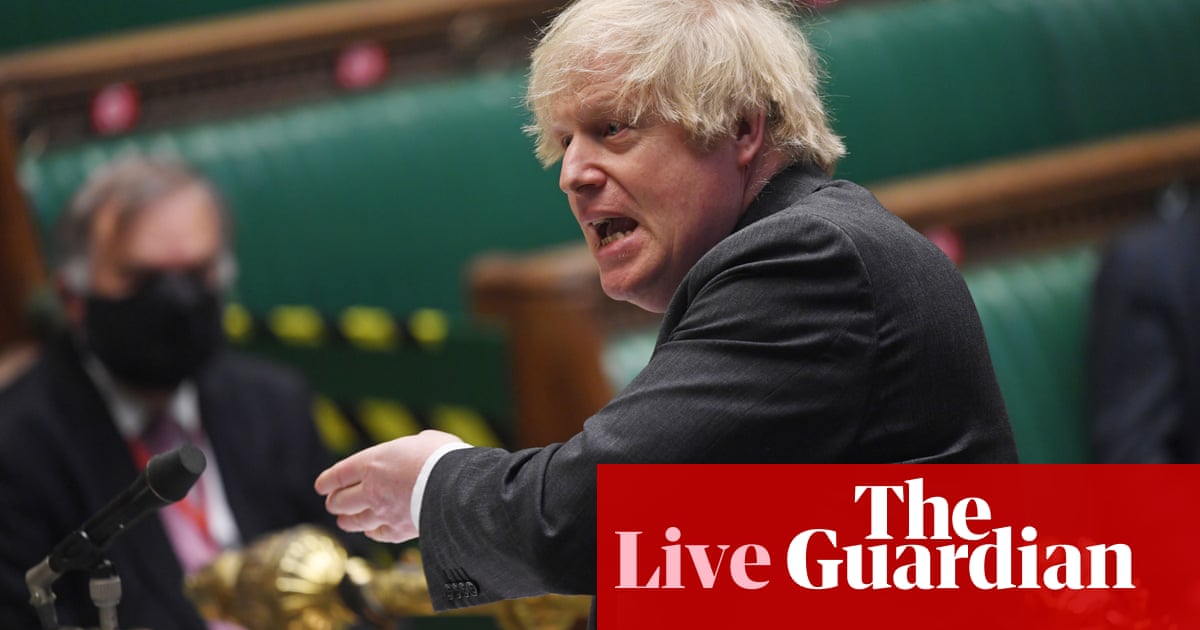 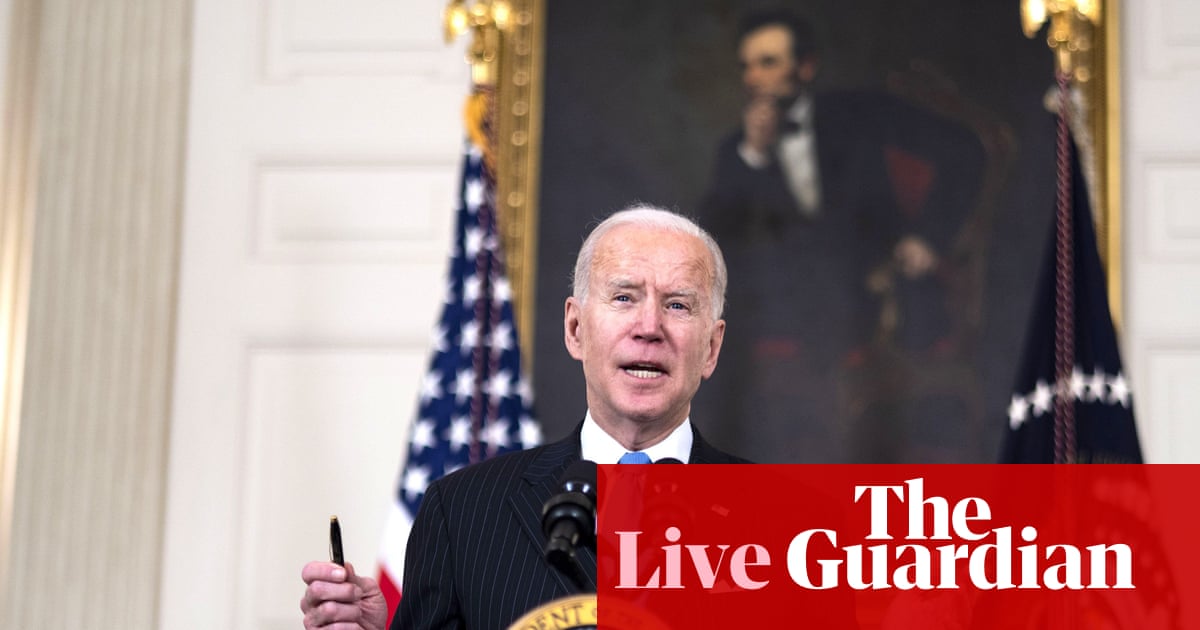 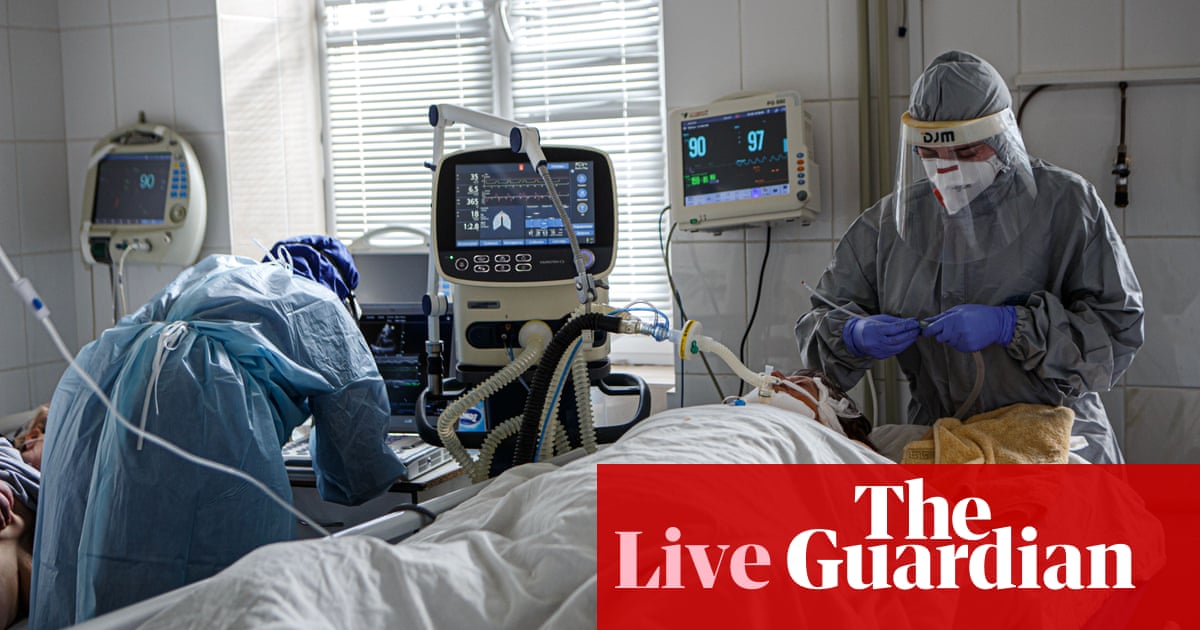 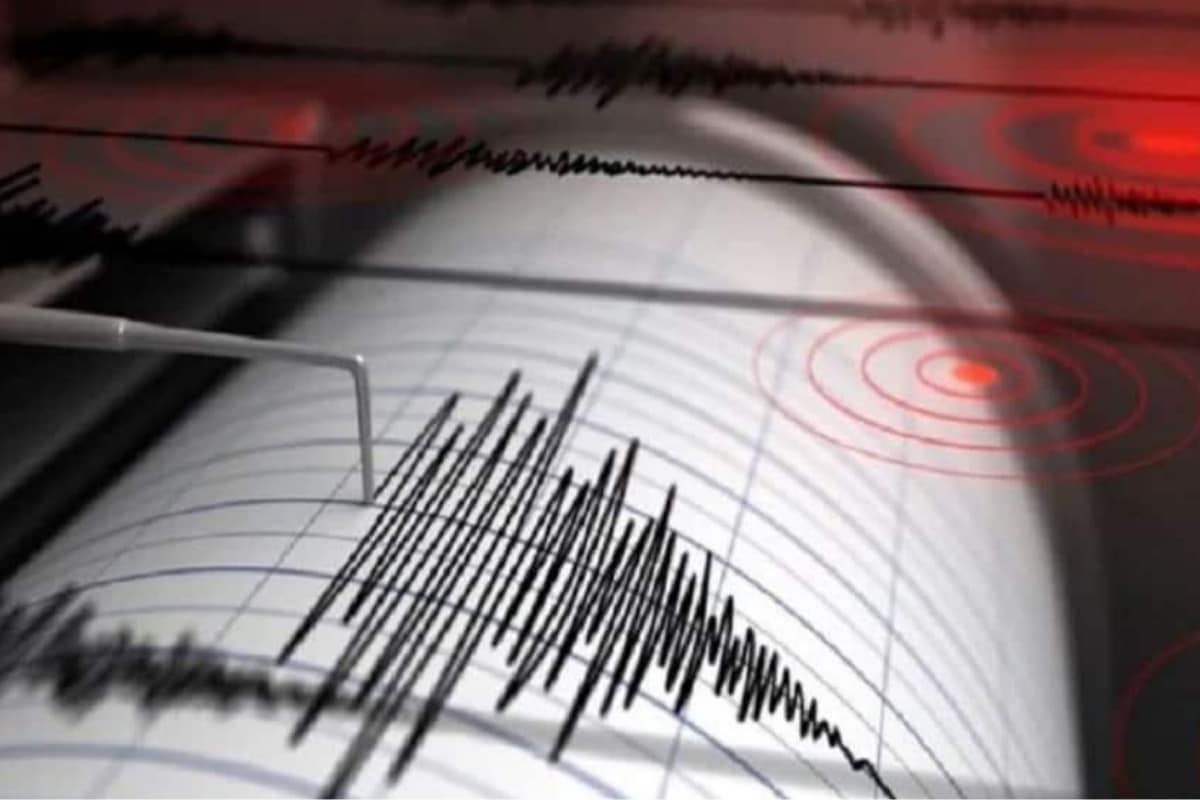 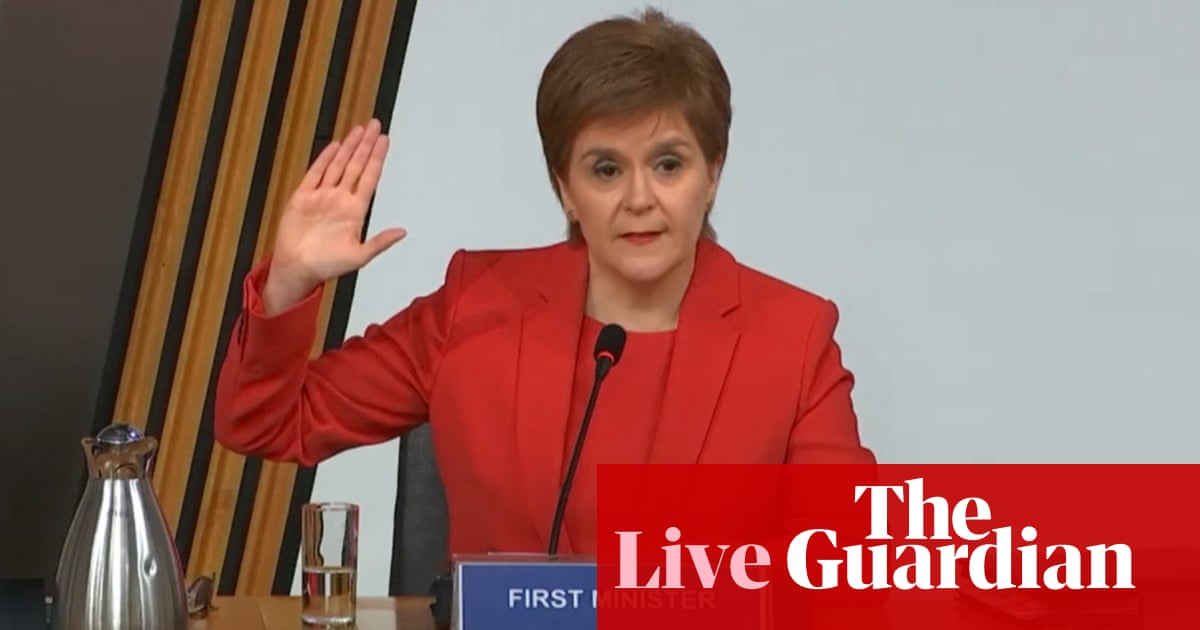 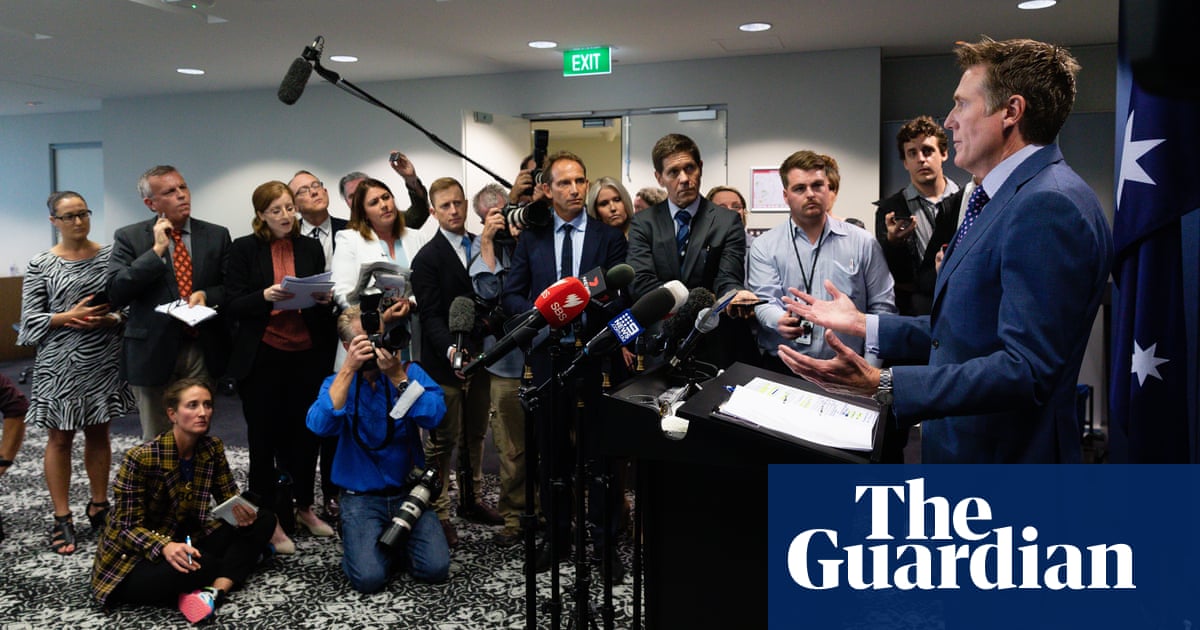 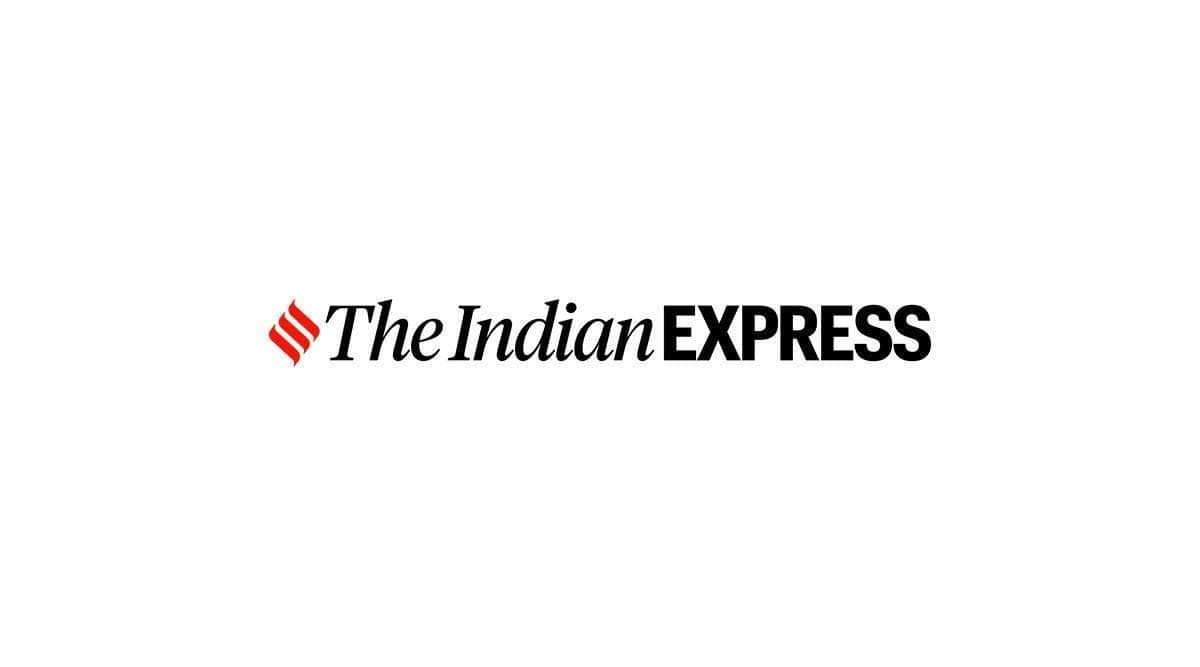 Rockets land at Iraqi air base hosting US forces