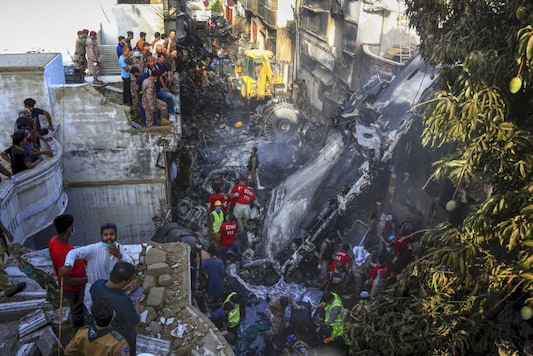 Volunteers look for survivors of a plane that crashed in a residential area of Karachi, Pakistan, May 22, 2020. An aviation official says a passenger plane belonging to state-run Pakistan International Airlines carrying more than 100 passengers and crew has crashed near the southern port city of Karachi. (AP Photo/Fareed Khan)

The Friday afternoon flight was supposed to be a happy sign that Pakistan was moving past the coronavirus and inching toward normalcy, with families set to reunite after two months in lockdown to spend the Eid al-Fitr holiday together.

At least 97 people were killed when a Pakistan International Airlines plane with 99 people on board crashed into a densely populated residential area near the Jinnah International Airport in Karachi on Friday, officials said, nearly a week after the Covid-19-induced air travel restrictions were lifted by the government.

Flight PK-8303 from Lahore crashed at the Jinnah Garden area near Model Colony in Malir minutes before its landing in Karachi, they said. The PIA Airbus A320 carrying 91 passengers and eight crew members crash-landed into the Jinnah Housing Society located near the airport, a spokesperson of the national carrier said.

The Friday afternoon flight was supposed to be a happy sign that Pakistan was moving past the coronavirus and inching toward normalcy, with families set to reunite after two months in lockdown to spend the Eid al-Fitr holiday together.

The plane was filled with military officers, executives and bankers headed from the eastern city of Lahore to Karachi, a sprawling port city in Pakistan’s south. But it ran into trouble as it tried to land, crashing into a residential neighbourhood.

Thick black smoke rose from the accident scene in the Model Colony area. At least 97 people have been confirmed dead.

Sindh Health Minister Azra Pechuho told the media late Friday night there are two survivors including President of the Bank of Punjab Zafar Masood. He called up his mother to inform her of his well-being. "We don't know exactly how many are injured as yet as we were already in an emergency situation due to COVID-19 (outbreak)...," she said.

Faisal Edhi of the Edhi Welfare Trust said that around 25 to 30 residents whose houses were damaged by the plane have also been taken to the hospital, mostly with burn wounds.

The aircraft wings during the crash landing hit the houses in the residential colony before crashing down. "At least 25 houses have been damaged in this incident,” Edhi said.

“The first priority is to rescue the people. The main hurdle is narrow streets and presence of ordinary people who gathered at the place after the crash but they have been dispersed,” the minister said.

Television footage showed rescue crews combing through debris strewn across the streets of the district - 3 km north-east of the airport - where a number of houses have been destroyed.

According to a PIA official, the captain informed the air traffic control that he was having problems with the landing gear before the aircraft disappeared from the radar.

The cause of the crash is yet to be confirmed. PIA chief executive Air Vice Marshal Arshad Malik said the pilot had told traffic control that the plane was experiencing "technical difficulties".

Malik rejected reports that the plane had problems even before flying. Talking to the media, he said the aircraft was completely safe and sound.

He said all checks and procedures were done and “technically as well as administratively everything was in place and perfect”.


The plane with 99 people on board came for landing but just before landing the pilot said he was going for a go-around. While coming for a second landing, it developed some problems and crashed.

“The real cause of the mishap will be known after inquiry, which will be free and fair and it will be provided with media,” he said.


Malik said that the entire operation will take two to three days to complete.

Pakistan has set up a four-member board of inquiry to know the cause of the crash.

The board has been asked to complete the probe within shortest possible time, according to an official notification by the Aviation Division of the government.

Pakistan's Dunya News said it had obtained a recording of the conversation, also posted on monitoring website liveatc.net.

In it, the pilot says they have "lost two engines". Several seconds later he calls "Mayday, Mayday, Mayday" and there is no further communication.

Meanwhile, President Arif Alvi expressed grief and sorrow over the loss of lives in the plane crash.

Prime Minister Imran Khan, while expressing deep sorrow over the loss of precious lives as a result of the PIA passenger plane crash in Karachi, has ordered an immediate inquiry into the incident.

Pakistan Army chief General Qamar Javed Bajwa condoled the loss of lives and directed the military to provide full assistance to the civil administration in rescue and relief efforts.

Prime Minister Narendra Modi condoled the loss of lives in the plane crash and wished a speedy recovery to those injured.

The flight was coming from Lahore to Karachi after the Civil Aviation Authority (CAA) allowed limited resumption of domestic flights last Saturday following weeks of lockdown due to the coronavirus pandemic.

Television channels showed several houses and cars damaged in the society where the aircraft crashed.

He said that the passengers included 31 women and nine children.

This is the first major aircraft crash in Pakistan after December 7, 2016 when a PIA ATR-42 aircraft from Chitral to Islamabad crashed midway. The crash claimed the lives of all 48 passengers and the crew.


Friday's accident occurred on a day when the interior ministry announced Eid holidays from May 22 to May 27, even as the country was facing a spike in the coronavirus cases.

The COVID-19 cases in the country have crossed the 50,000-mark after a record 2,603 more patients were diagnosed on Thursday. The death toll stands at 1,067. 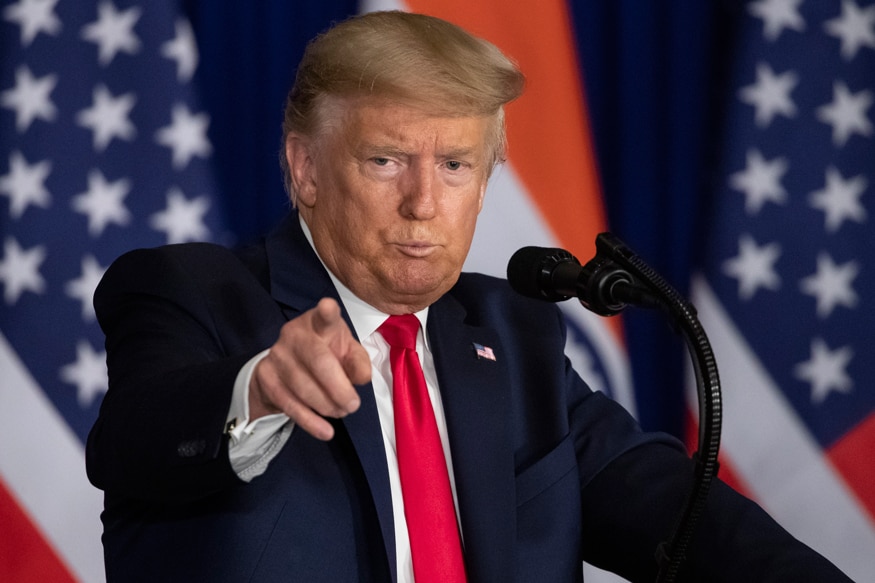 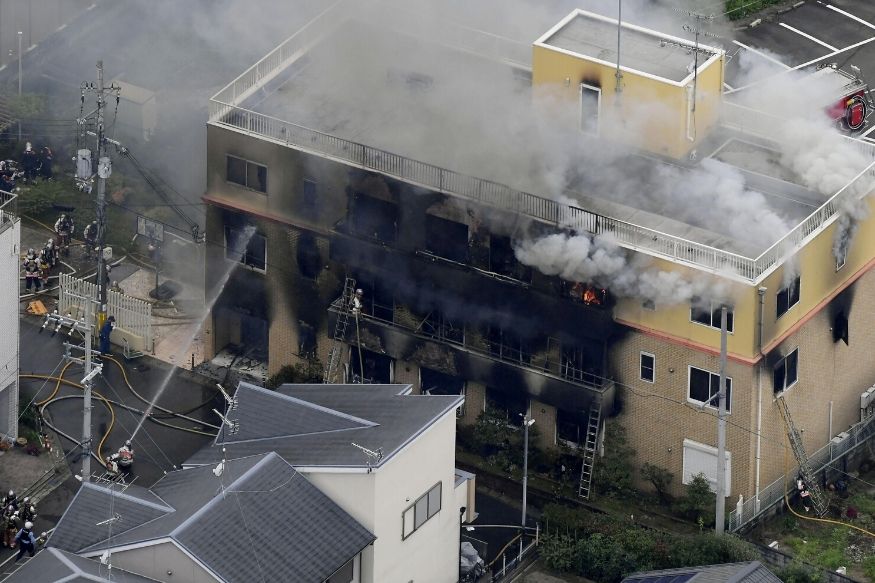 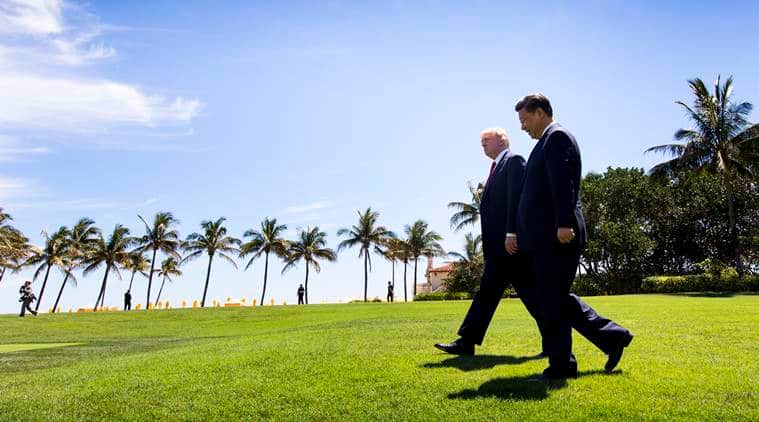 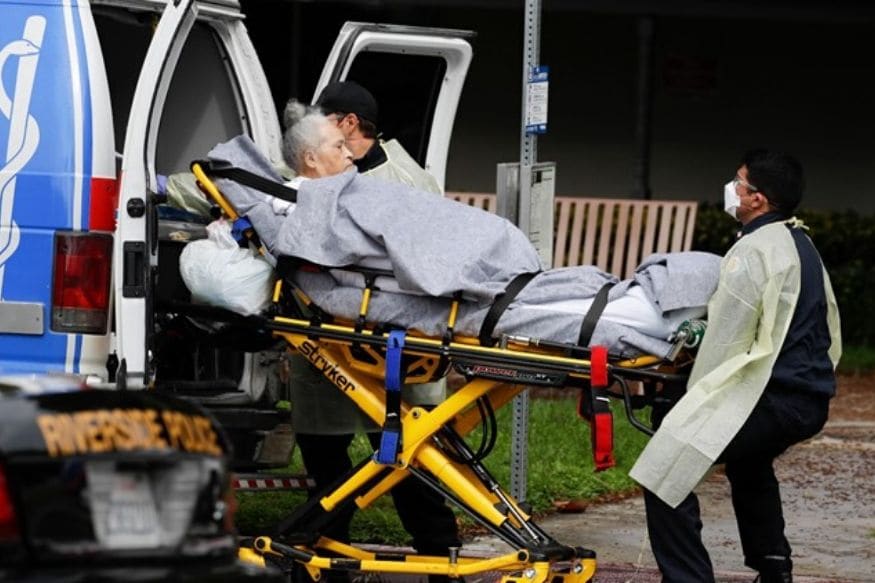 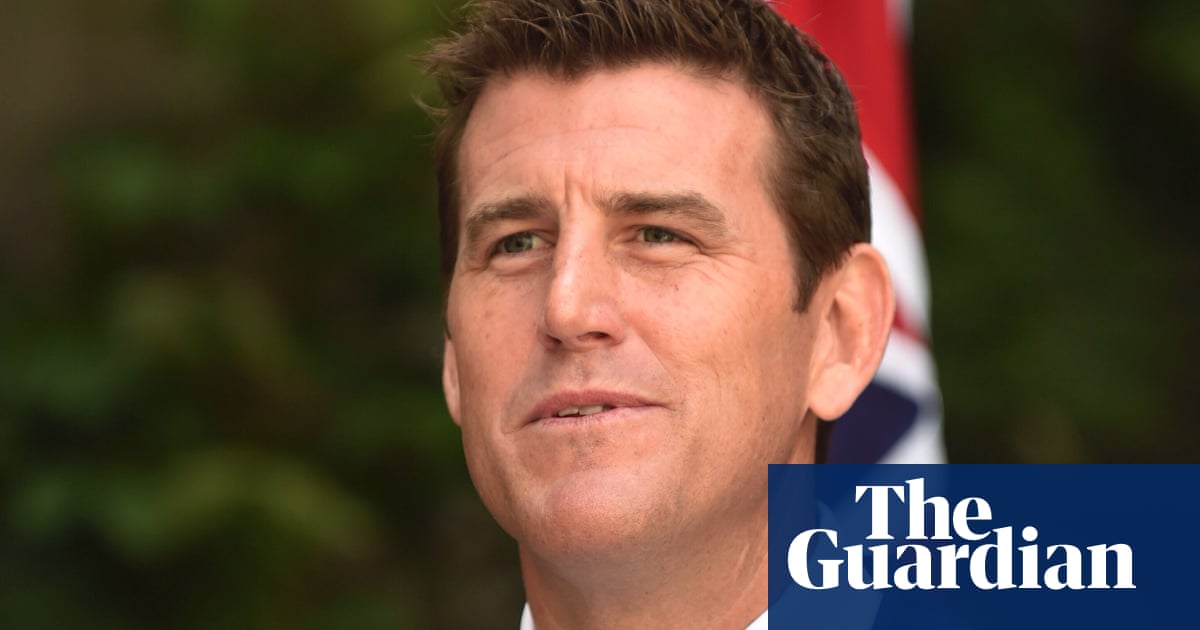 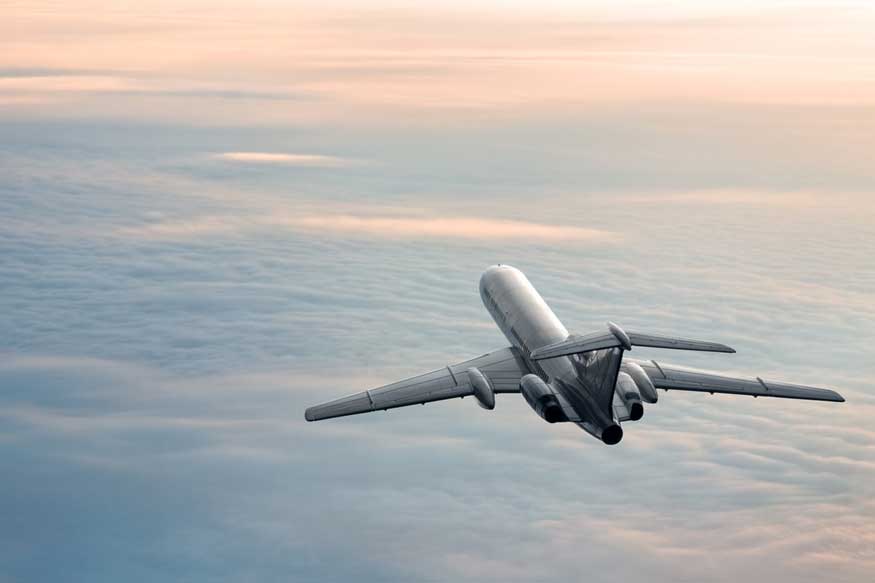 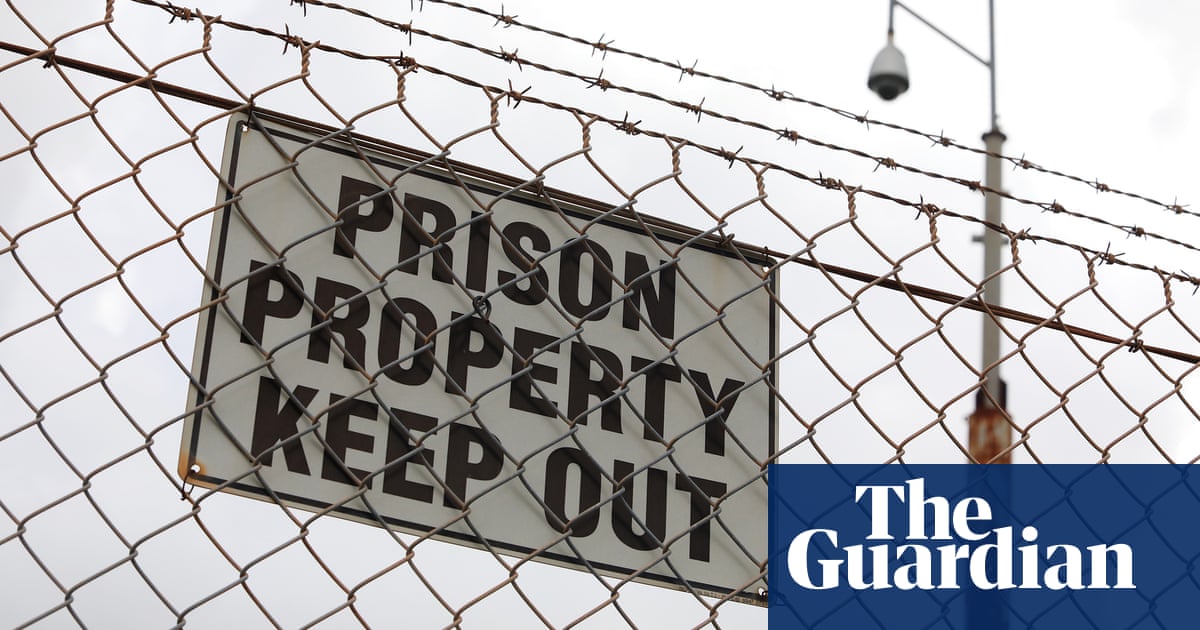 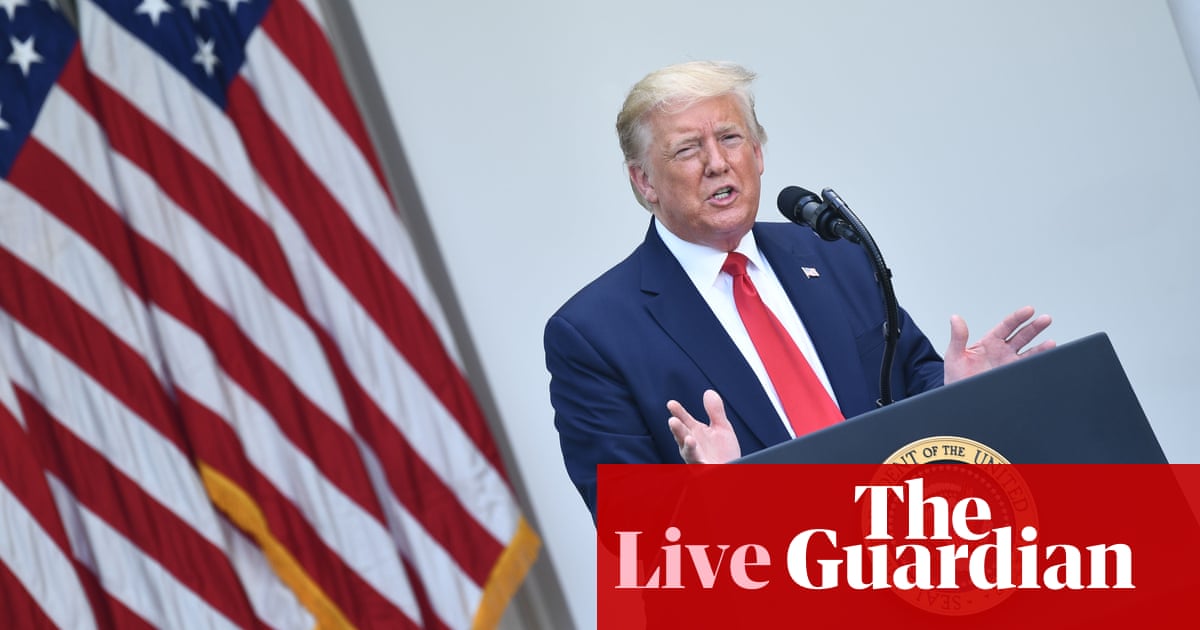 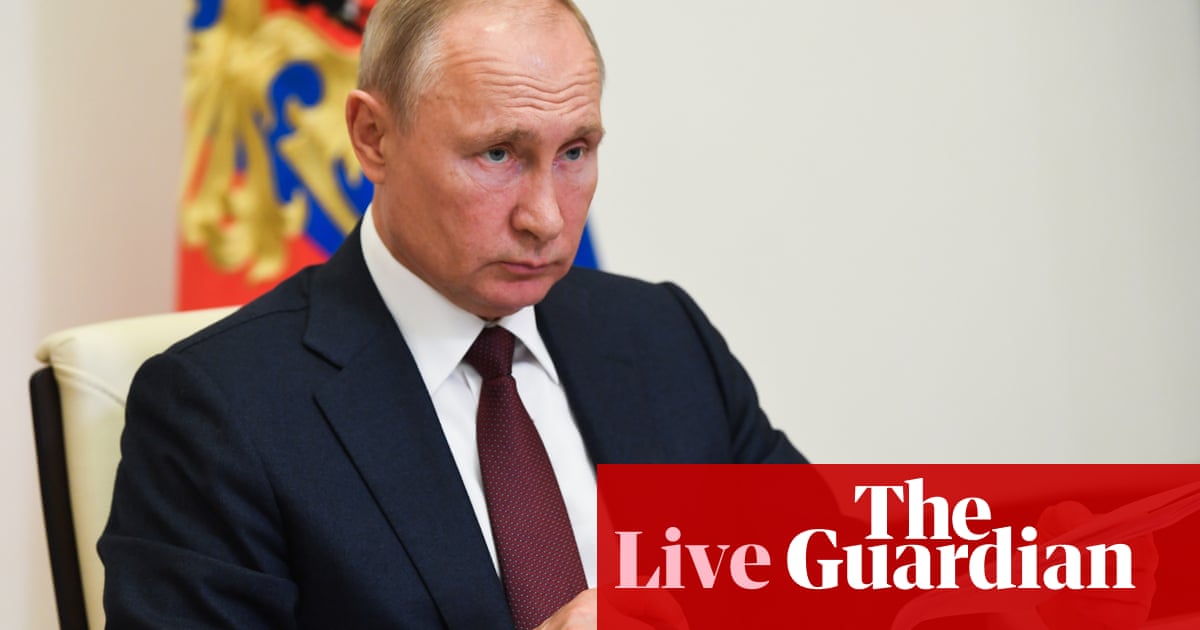 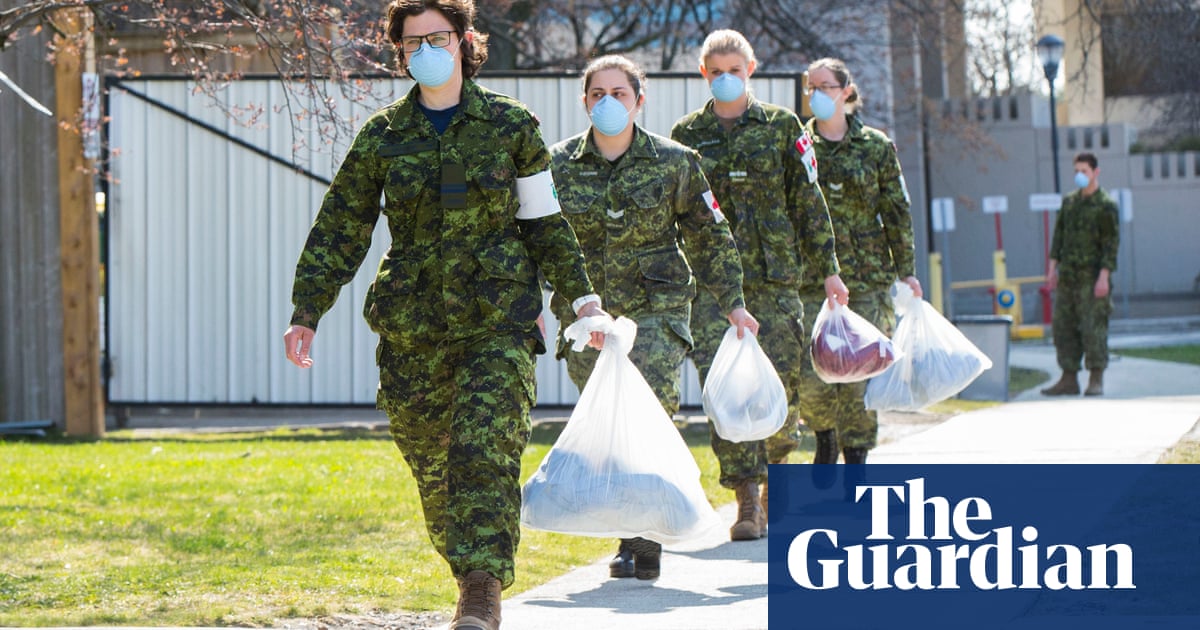 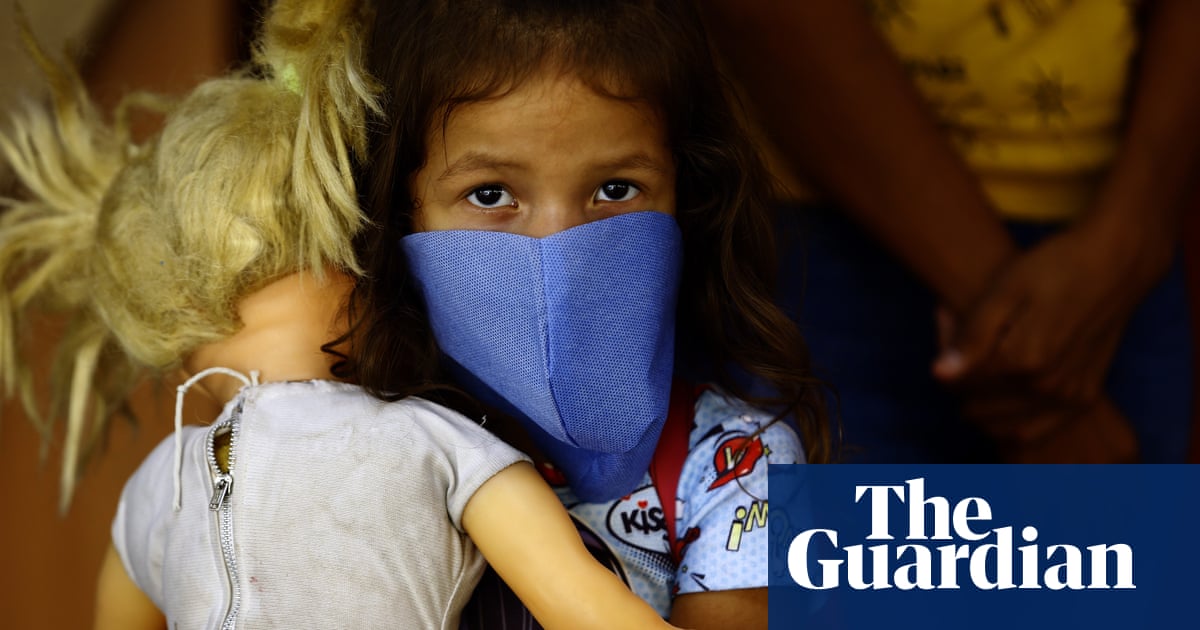 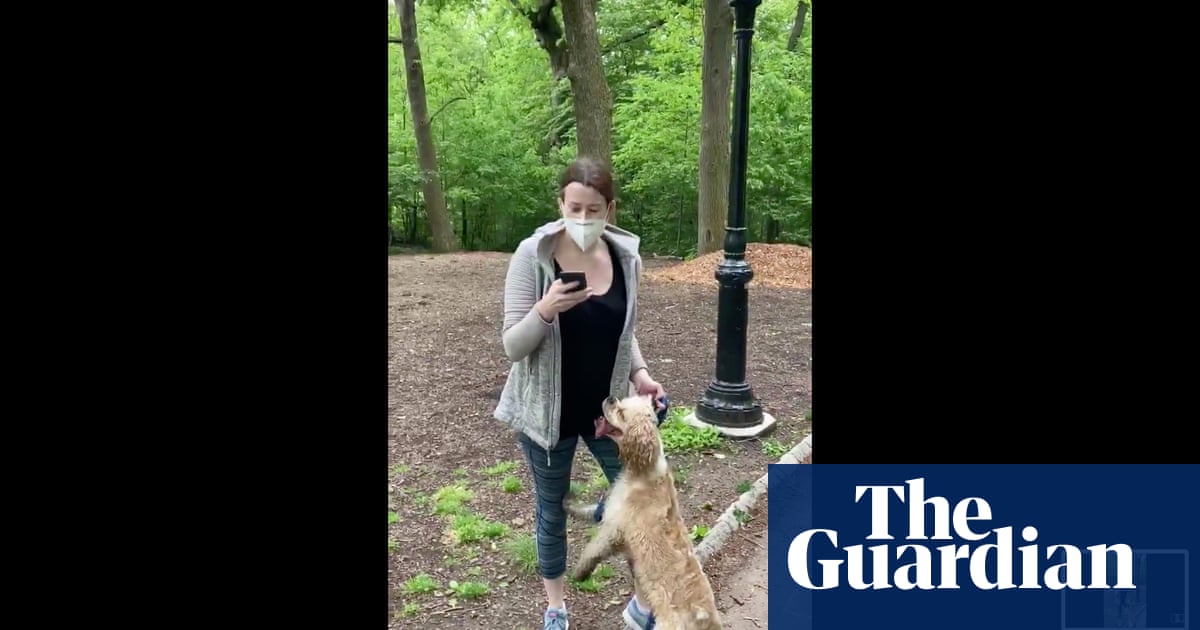 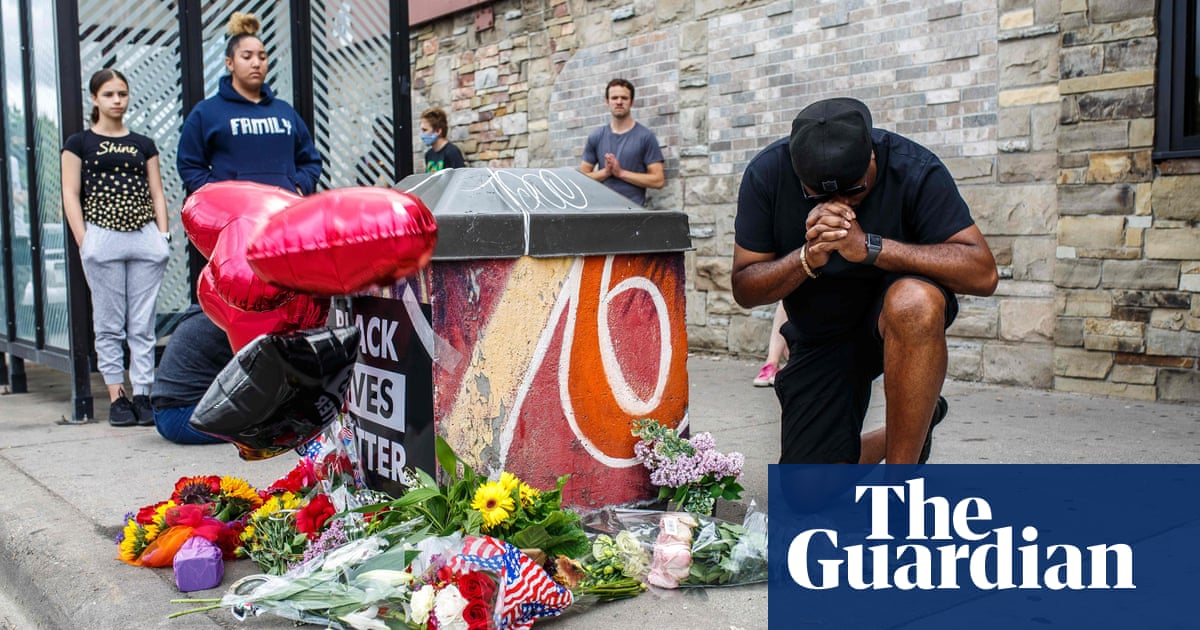 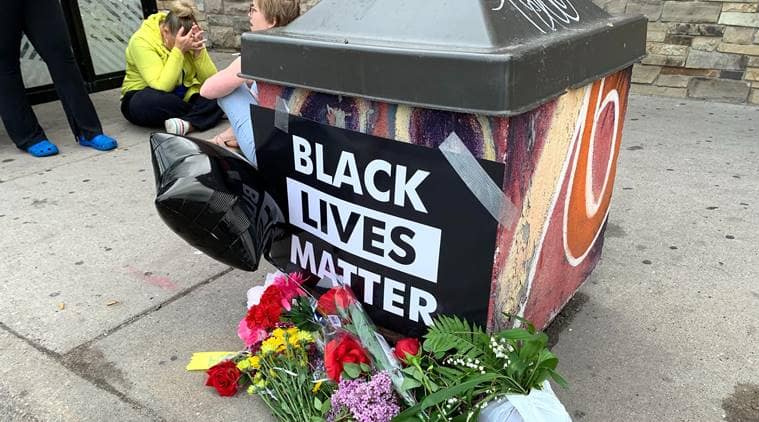 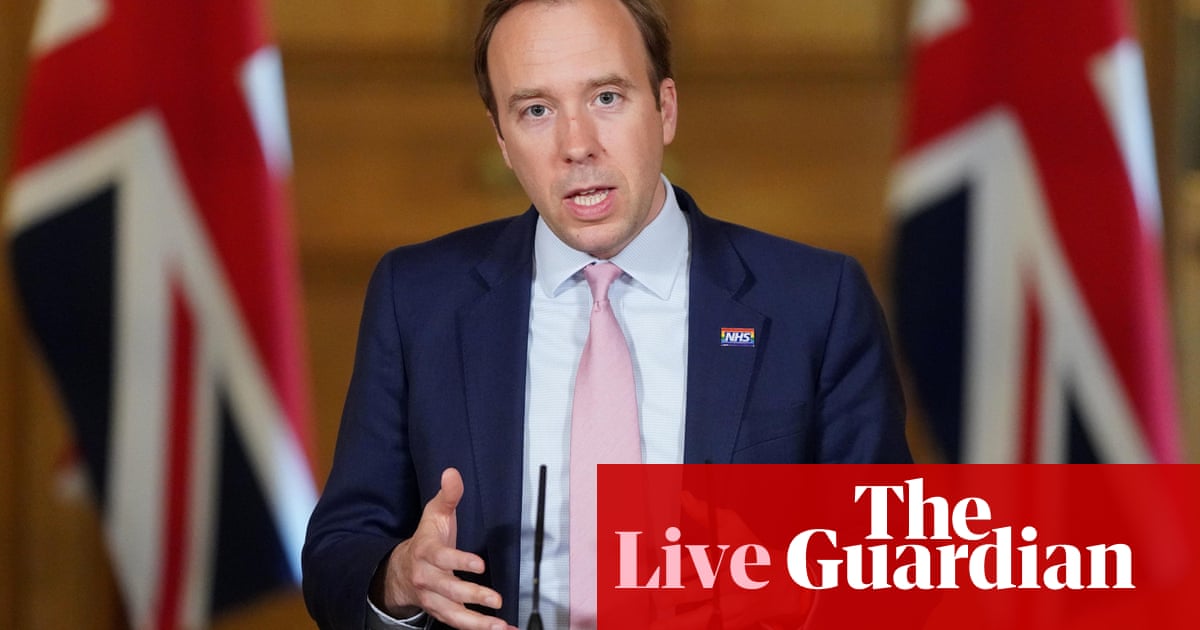 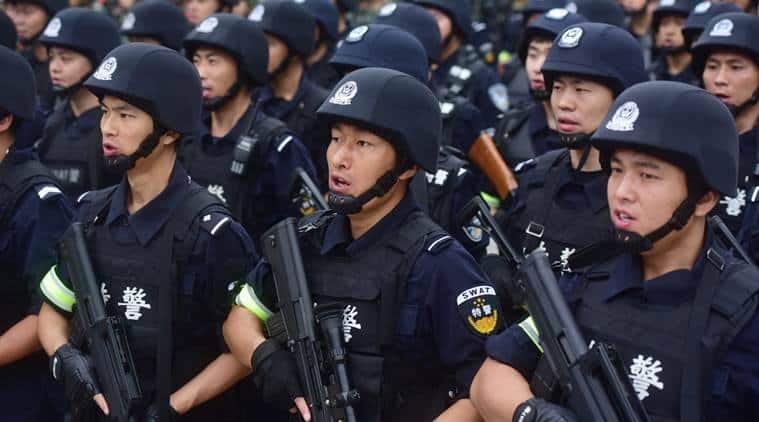 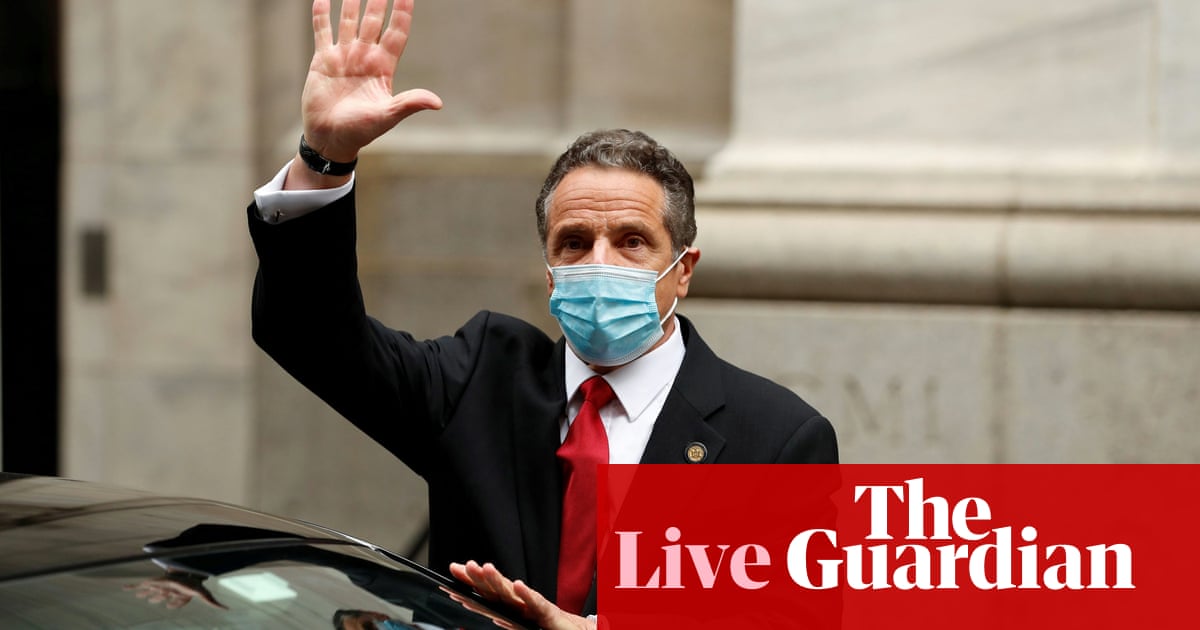 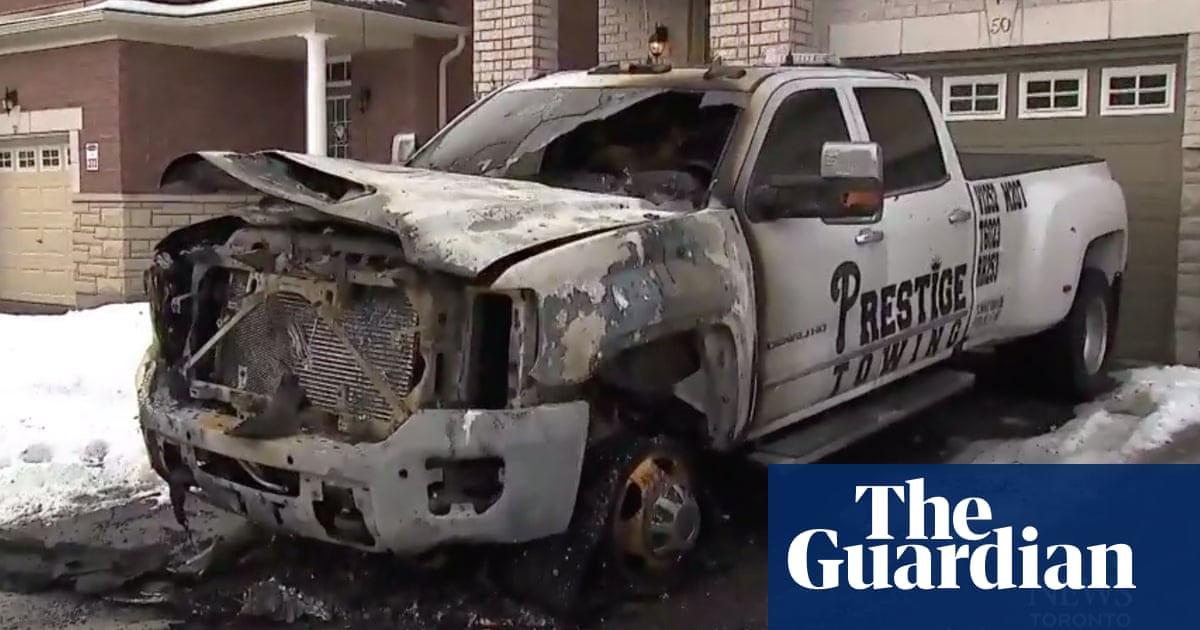 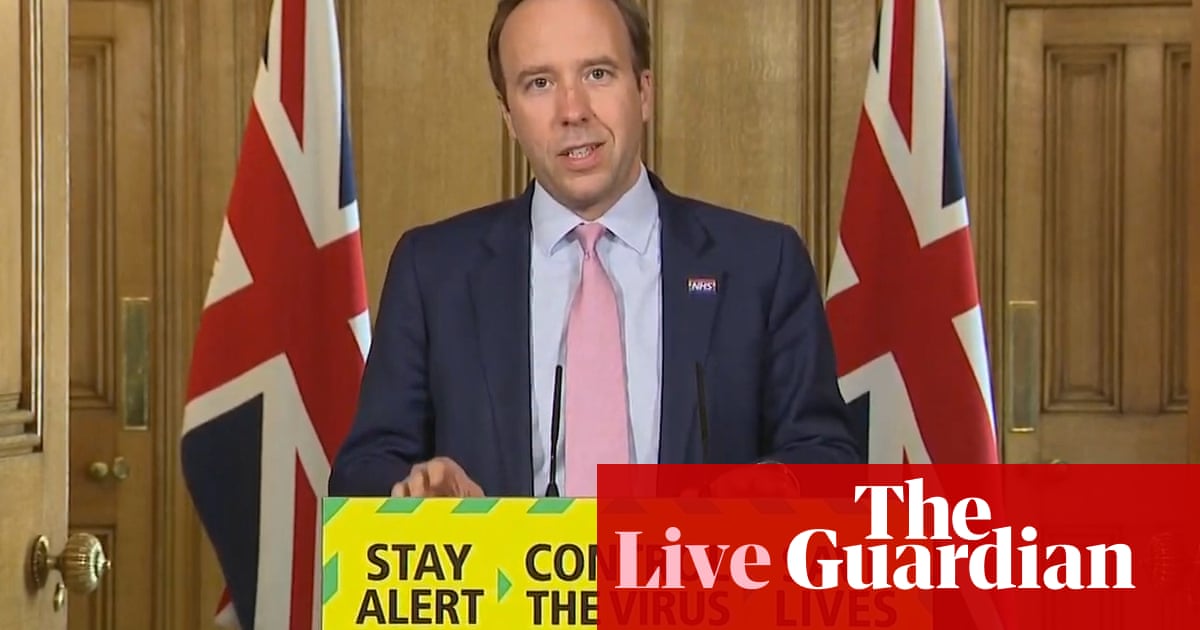