Donald Trump’s former campaign manager Brad Parscale has been hospitalised after he threatened to harm himself, according to Florida police and campaign officials.

Police were called to the home in Desota Drive in the Seven Isles community of Fort Lauderdale late on Sunday afternoon. The home is owned by Bradley and Candice Parscale.

“When officers arrived on scene, they made contact with the reportee (wife of armed subject) who advised her husband was armed, had access to multiple firearms inside the residence and was threatening to harm himself,” Fort Lauderdale police said in a statement.

“Officers determined the only occupant inside the home was the adult male. Officers made contact with the male, developed a rapport, and safely negotiated for him to exit the home.”

Police identified the man as Parscale. He did not threaten police and accompanied officers willingly under Florida’s Baker Act, which gives police the power to detain a person who poses a potential threat to themselves or others for 72 hours for psychiatric evaluation.

The number and nature of the firearms in the Parscale home was not known.

Fort Lauderdale’s mayor, Dean Trantalis, said he had been informed there was a Swat team standoff at Parscale’s home.

“It was indicated to me that he had weapons,” Trantalis told the Sun-Sentinel.

“I’m glad he didn’t do any harm to himself or others. I commend our Swat team for being able to negotiate a peaceful ending to this.”

Parscale was removed as Trump’s campaign manager in July after a much-hyped campaign rally in Tulsa attracted an embarrassingly sparse crowd.

He was replaced by the then deputy campaign manager, Bill Stepien, but has stayed on as a senior adviser to the campaign. On his Twitter account Parscale describes himself as “senior adviser, digital and data” for Donald Trump.

“Brad Parscale is a member of our family and we all love him. We are ready to support him and his family in any way possible.”

A police report on Monday noted that officers were called by a woman reporting that Parscale had been heard “ranting and raving about something” before a gunshot was fired.

Candice Parscale told police that she ran from the house because she was alarmed by her husband’s behavior, local TV station WPLG reported.

According to the report, Parscale began to barricade himself inside the home, hanging up on callers, the police report said, adding that he later spoke to police negotiators.

Police documented that Parscale refused to leave and was ultimately tackled by Swat officers outside the home when he emerged shirtless, with a beer.

“I initiated a double leg take down,” wrote Sgt Matthew Moceri, a responding officer, noting that the 6ft 8in Parscale towered over him and would not get on the ground.

When officers initially arrived, Candice Parscale said the couple had argued and Brad pulled out a handgun and loaded it.

She said he had post-traumatic stress disorder and had recently become violent, showing police bruises on her arms from an argument two days prior. Police photographed the injuries, they said, and the Miami Herald reported.

In the US, the National Suicide Prevention Lifeline is 1-800-273-8255, or you can text HOME to 741741 to connect with a crisis text line counsellor. In the UK, the Samaritans can be contacted on 116 123. In Australia, the crisis support service Lifeline is on 13 11 14. Other international suicide helplines can be found at www.befrienders.org. 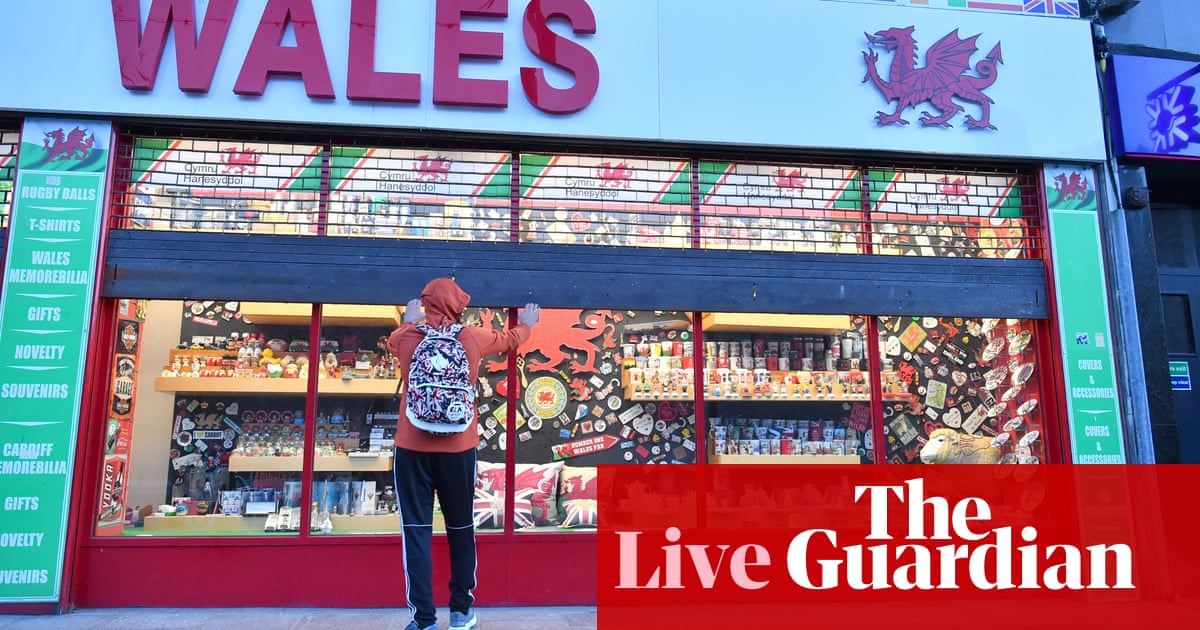 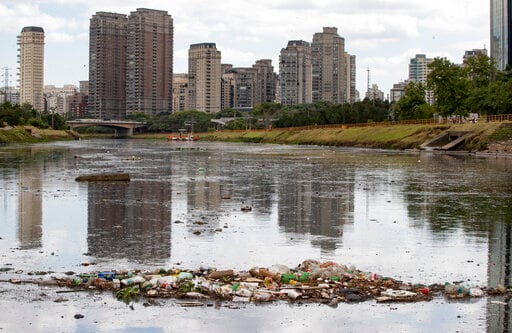 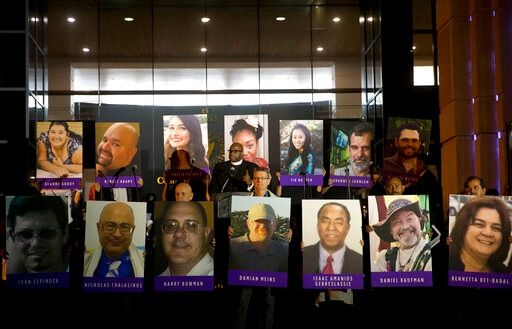 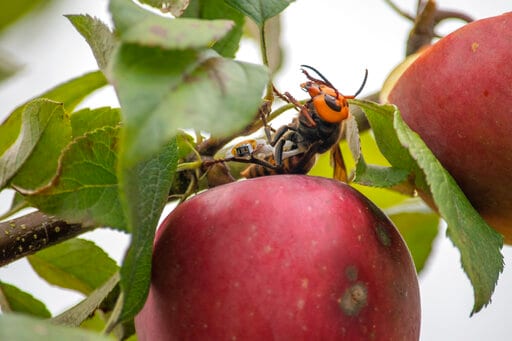