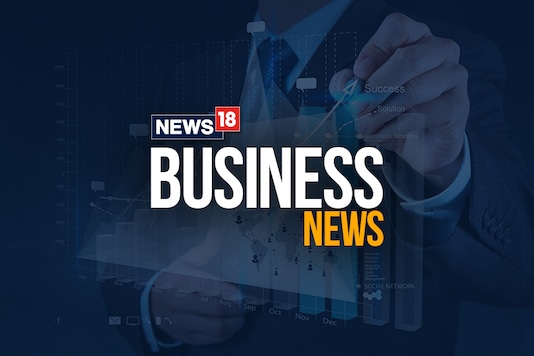 Asian share markets edged ahead on Tuesday as investors wagered China's economic strength would help underpin growth in the region, even as pandemic lockdowns threatened to lengthen the road to recovery in the West.

SYDNEY: Asian share markets edged ahead on Tuesday as investors wagered China’s economic strength would help underpin growth in the region, even as pandemic lockdowns threatened to lengthen the road to recovery in the West.

Data out on Monday had confirmed China’s economy was one of the few in the world to grow over 2020 and actually picked up speed as the year closed.

MSCI’s broadest index of Asia-Pacific shares outside Japan firmed 0.2%, to be a whisker from record highs. Japan’s Nikkei bounced 1%, recovering all the losses suffered on Monday when caution had dominated markets.

Analysts at JPMorgan felt the coming earnings season could brighten the mood given the consensus in Europe was for a fall of 25% year-on-year, setting a very low bar.

“The projected EPS growth in Europe now stands at the lows of the crisis which seems too conservative, and could likely lead to positive surprises over the reporting season,” they wrote in a note.

The same could be true for the United States where results this week include BofA, Morgan Stanley, Goldman Sachs and Netflix.

For now, dealers were cautious ahead of U.S. President-elect Joe Biden’s inauguration given the risk of more mob violence, along with doubts about how much of his fiscal stimulus package will pass Republican opposition in Congress.

Janet Yellen, Biden’s nominee to run the Treasury Department, will tell the Senate Finance Committee on Tuesday that the government must “act big” with the coronavirus relief plan.

“Biden will not want the risk of a double-dip recession to escalate,” said analysts at ANZ in a note.

The full $1.9 trillion proposal combined with stimulus already agreed would amount to 10% of GDP.

“That would be sufficient to close any output gap and underpin a gradual recovery in inflation as demand firms,” they wrote. “But it will be a difficult winter, and investors will need renewed confidence in the inflation trade before established earlier trends reassert themselves.”

In bond markets, 10-year Treasury yields were steady at 1.10% and off their recent 10-month high of 1.187% as investors waited to see how much fiscal stimulus might actually get passed.

Currencies were also quiet with the dollar index last at 90.770, comfortably above its recent trough of 89.206.

The Canadian dollar eased to $1.2750 on reports Biden would cancel a permit for the Keystone XL pipeline as one of his first acts in office.

Global demand concerns kept oil prices in check. U.S. crude added 1 cent to $52.37 a barrel, while Brent crude futures had yet to trade. Didi’s Scooty Will Fall in Nandigram: With Mithun by His Side, PM Modi Tears Into TMC in Kolkata Rally

Ration Cardholders to Get Rs 1,000 a Month if DMK Comes to Power: MK Stalin Raises Poll Pitch in Tamil Nadu 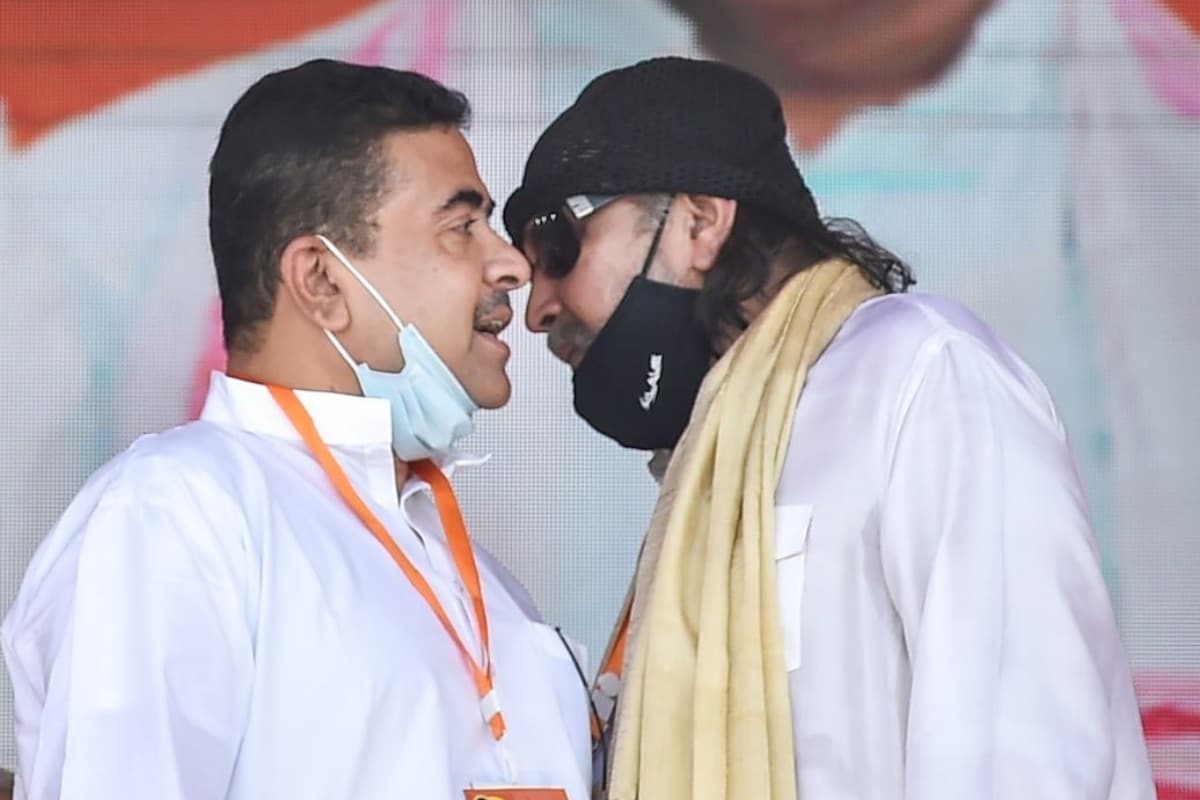 ‘Won't Jump Queues to be CM, Will Follow Protocol': Mithun Chakraborty on Taking on Mamata

‘I’m a Pure Cobra, Will Finish You in One Bite’: Actor Mithun Lands 'Dream Role' With Entry into BJP 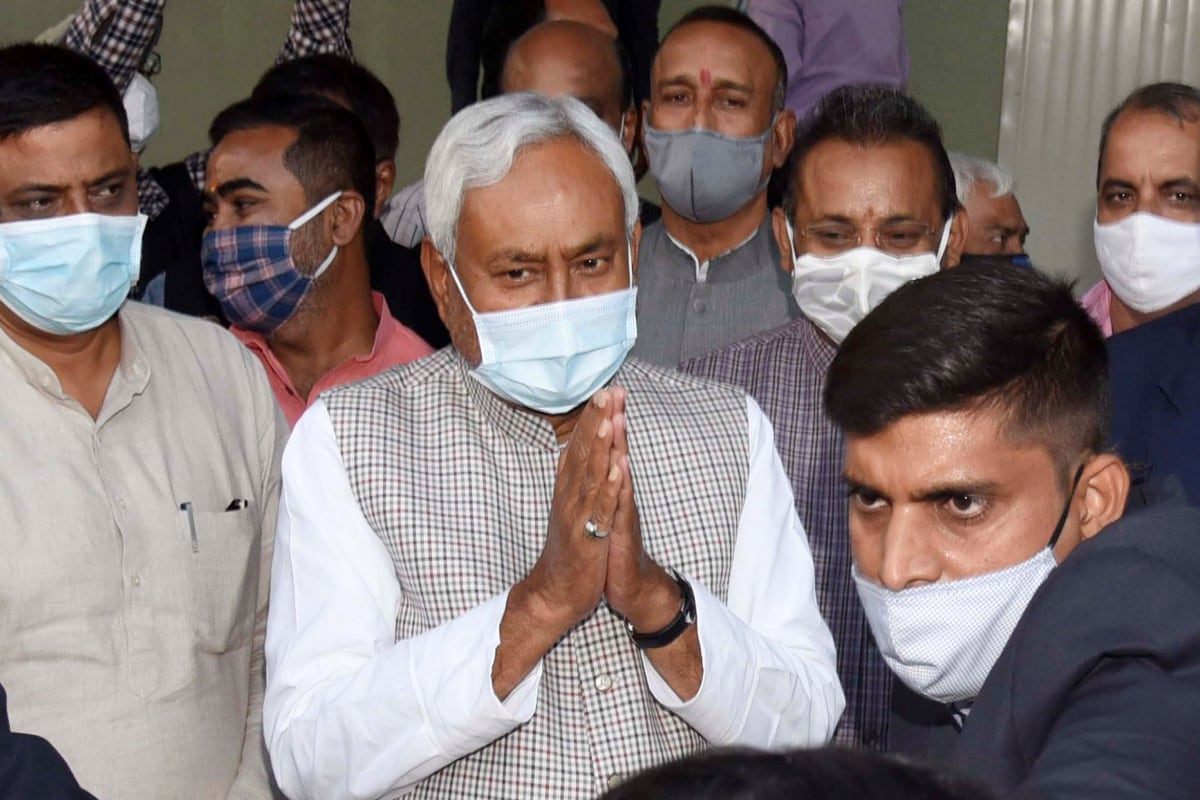 US Gives Hope To Previously Denied Asylum Seekers In Camp Why Chandannagar, which Saw Seeds of Hindutva Growing at Ma Jagadhatri's Abode, is Crucial for BJP? 'She Has No Connect of Love, I Am Nandigram's Bhumiputra': Suvendu Adhikari Ahead of Battle Royale With Mamata 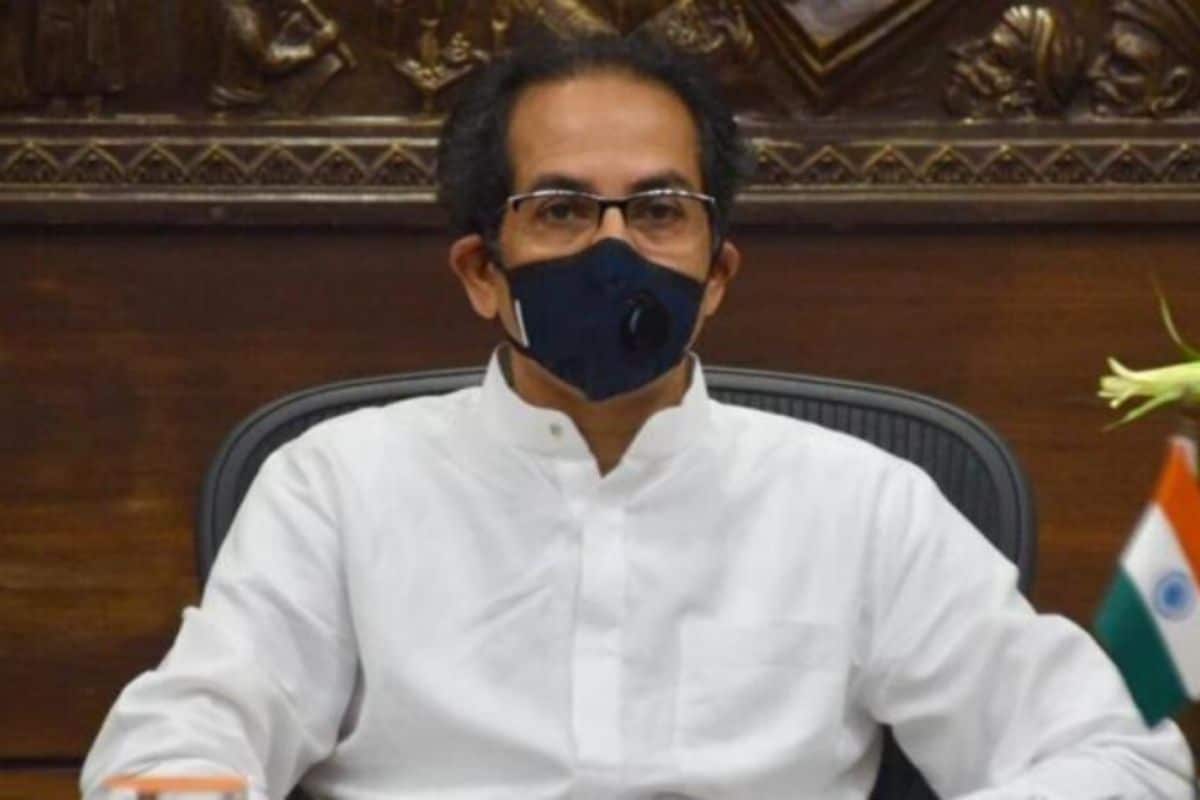 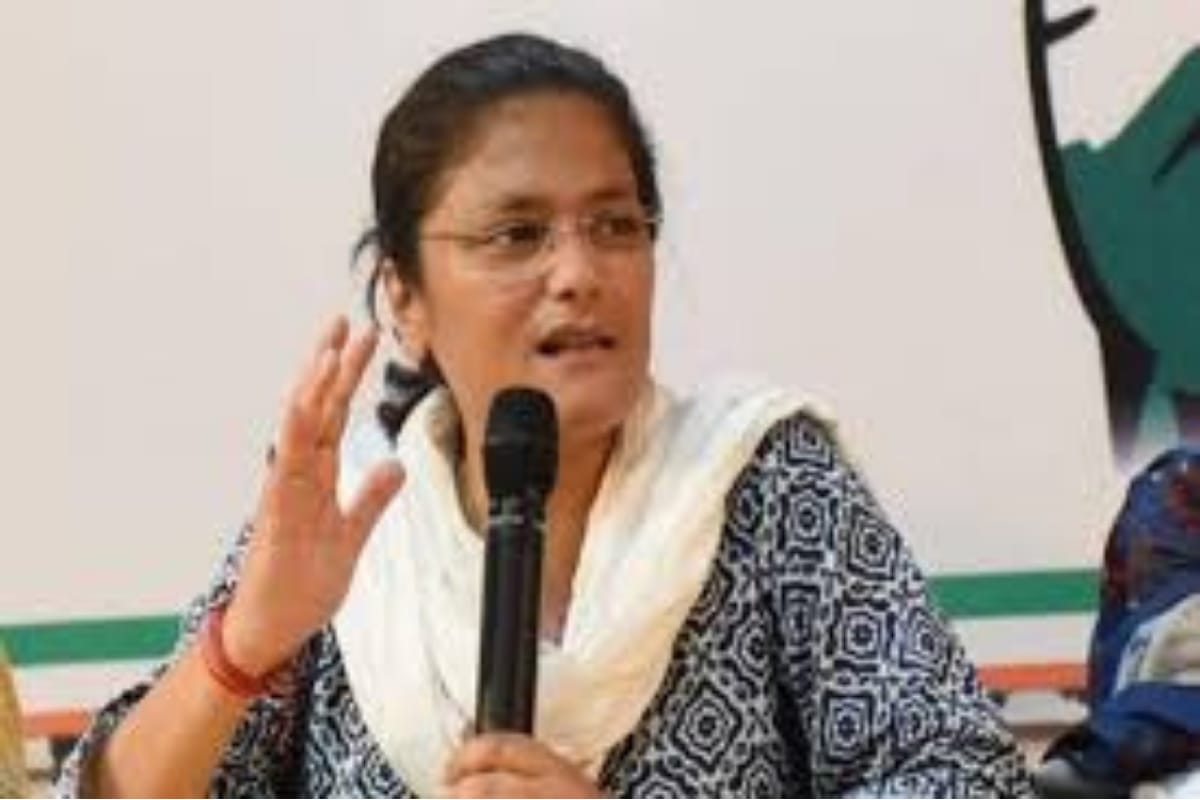 Congress Says Sushmita Dev with Party Amid Differences Over Seat-sharing

Seats Are A Matter Of Strategy Not Prestige, Say DMK Insiders

Aware of Hurting Feelings but Seats are a Matter Of Strategy Not Prestige, Say DMK Insiders