Bharti Airtel fought difficult battles and emerged stronger as a "very stable organisation", after a five-year storm in the telecom industry that was marked by falling revenue and high debt, the company's Chairman Sunil Mittal said on Tuesday.

Speaking at an event organised by the All India Management Association (AIMA), Airtel's top honcho said an important inflection point in his life came with the first mobile licence in 1992 against very stiff odds.

In a free-wheeling chat with Sunil Kant Munjal, Chairman of Hero Enterprise, Mittal said his leadership learnings early on in life have held him in good stead.

In the last 4-5 years, it became clear that the industry's revenue had collapsed even as expenses were high, he recalled.

"There has not been a single year when we have not spent USD 3-4 billion... And that is a lot of money... Rs 20,000 crore plus every year relentlessly year-after-year this industry has had to spend and I am just talking about India," he said.

Further, he said that the situation had necessitated raising more capital, which the company did.

Recounting the industry's struggles, Mittal said, "in the last 30 months, we have raised over USD 18 billion. We diluted heavily, we sold some assets and we wanted to ensure we have the money to keep on investing and fighting this very difficult battle."

Airtel has come out "very strongly" from the five-year storm to be a very stable organisation, he said, adding that it is under extreme pressure that test of a true institutions and character of an organisation comes into play.

"I must say with great deal of satisfaction and pride that despite facing some very difficult times, we stayed on course. That means not taking any short cuts, but playing for the long term," Mittal said.

In 2016 when the "assault" came on the industry in the form of strong competition, some took to short cuts and short-term decisions in order to survive rather than being driven by the vision of a sustainable business.

"We were very clear that we will not take short cuts because we are going to be here in the longer term. We stayed the course," Mittal said.

To a question, the telecom czar said that large companies which get to a huge scale can possibly veer towards "professionally led and professionally supported or PP model".

"When companies are young, growing and at mid-points, you need a very clear sponsor, who can take the call for risks," he said.

Airtel is one of the most "professionalised" companies in the country, Mittal said, adding that the telco had emerged stronger from wave after a wave of adveristy due to its robust organisational structure.

Airtel is completely managed by professionals who are best-in-class, he asserted.

"But when it comes to risk taking, I have my neck to offer... when the CEO of my company needs to take a risky decision, I will understand and put my neck in front of the shareholders, stakeholders, board etc. This combination is very powerful," Mittal said.

Tendency of entrepreneurs not to let go has been the bane of many family-owned business, he observed.

"The role of an entrepreneur in Airtel is becoming smaller by the day. Will we end up being PP or still stay as PE (professional led and supported by entrepreneur), lets see," he said.

"We have not chosen like a typical family business... they are learning outside their businesses by running their own businesses... one day will someone raise their hand and say I am ready to come back, and be considered... who knows... right now, I don't see anyone desiring to do it or wanting to do it but you can never say never," Mittal added. Over a quarter of MSMEs lost over 3% market share due to Covid: Crisil TVS to bet on electric vehicles; to come up with 5-25-kW products 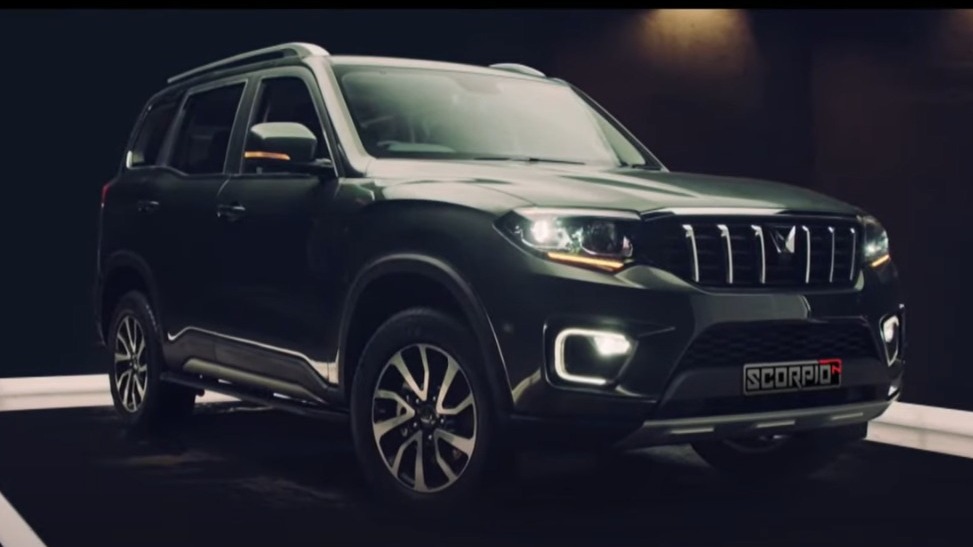 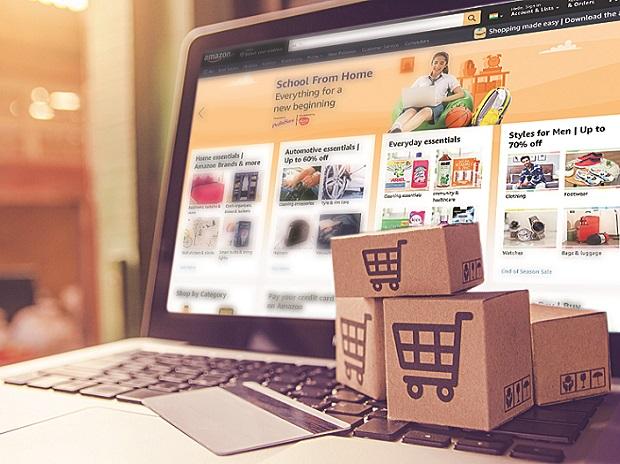 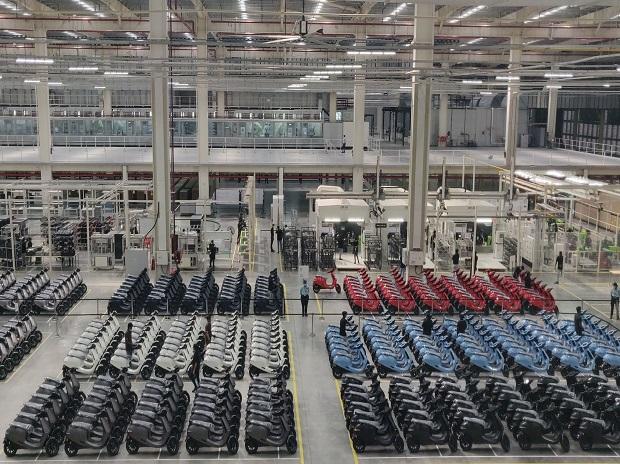 Pending home sales post surprise increase in May, likely due to brief pullback in mortgage rates 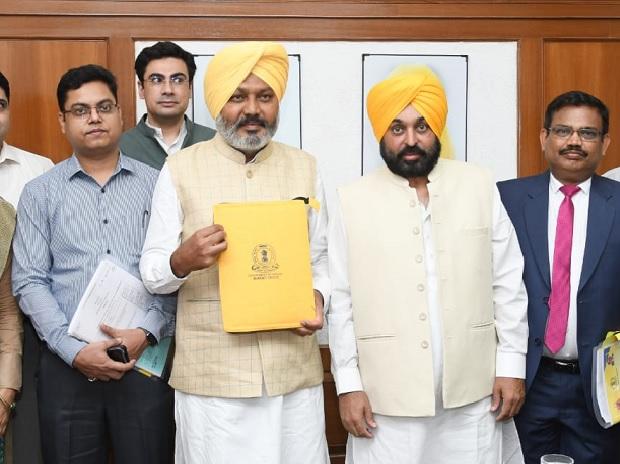 Anti-abortion states split on how to enforce ban, whether to prosecute doctors, surveil women