Nearly 28 lakh shares were tendered by shareholders of NDTV under the Adani group’s open offer at the end of the third day on Thursday.

According to the data from BSE, a total of 27,72,159 NDTV shares amounting to 16.54 per cent of the offer size were tendered by the shareholders by 1600hrs on Thursday.

Adani’s offer price is Rs 294 per share, while NDTV shares settled at Rs 368.40 on Thursday, which is 25.3 per cent higher compared to the offer price.

The offer closes on December 5, a notice by JM Financial, the firm managing the offer on behalf of Adani Group firms, said.

The conglomerate, run by India’s richest man Gautam Adani, in August acquired a little-known company that lent over Rs 400 crore to NDTV’s founders more than a decade ago in exchange for warrants that allowed the company to acquire a stake of 29.18 per cent in the newsgroup at any time.

Post that, VCPL - the firm that the Adani group bought out - announced that it would launch an open offer on October 17 to buy an additional 26 per cent stake from minority shareholders of NDTV. However, the offer was delayed since Sebi had not given its approval to the open offer.

VCPL along with AMG Media Networks and Adani Enterprises Ltd had proposed to acquire an additional 26 per cent or 1.67 crore equity shares at an offer price of Rs 294 per share.

'You can control your tax-reporting destiny.' 4 key year-end tax moves

'You can control your tax-reporting destiny'. 4 key year-end tax moves

Gen Zers are coming home for the holidays on mom and dad's dime, study says 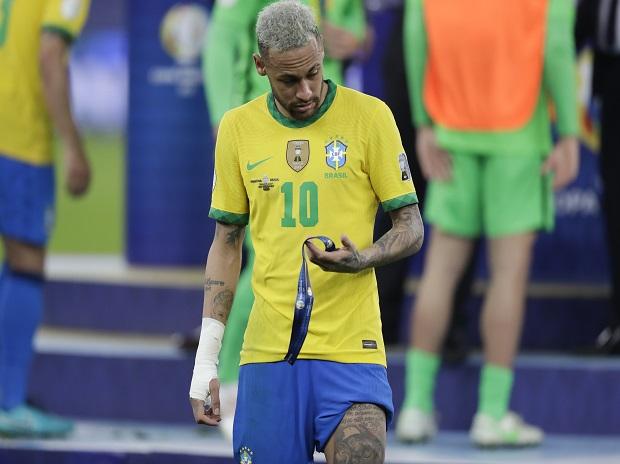 CDC encourages people to wear masks to help prevent spread of Covid, flu and RSV over the holidays For Oxford English Dictionary, the word of the year goes full goblin mode 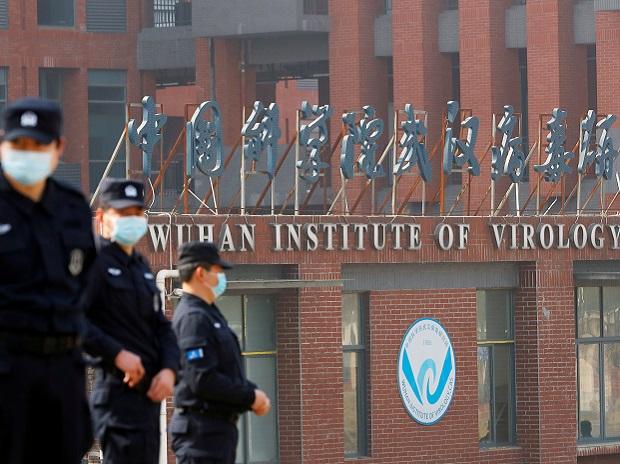 U.S. again delays deadline for Real IDs, until May 2025

Nike and Kyrie Irving split up after antisemitism controversy

US again delays deadline for Real IDs until May 2025