This year has been quite harsh on most of the big budget Bollywood movies, with most of them not performing well at the box office. During this period, many had pinned their hopes on the return of "Mr. Perfectionist" Aamir Khan to the big screens after a long gap. But it seems that all the hopes have come crashing down with the kind of response the film has received from the general audience.

According to a Box Office India report, the film saw a massive fall on Tuesday as it collected in the 2 crore nett , bringing the six-day business of the film to around 48 crore approx.

This film was supposed to be a successful comeback film for Aamir Khan as his previous release, 'Thugs of Hindostan', had also tanked at the box office.

"Laal Singh Chaddha" was easily one of the most awaited movies of the year and was released with much anticipation, but just to its opposite, the film, when released, was not liked by the critics or the fans, with some pointing towards Aamir's performance in the film being just the 2.0 version of PK, while some said it couldn't properly convey what it had set out to. 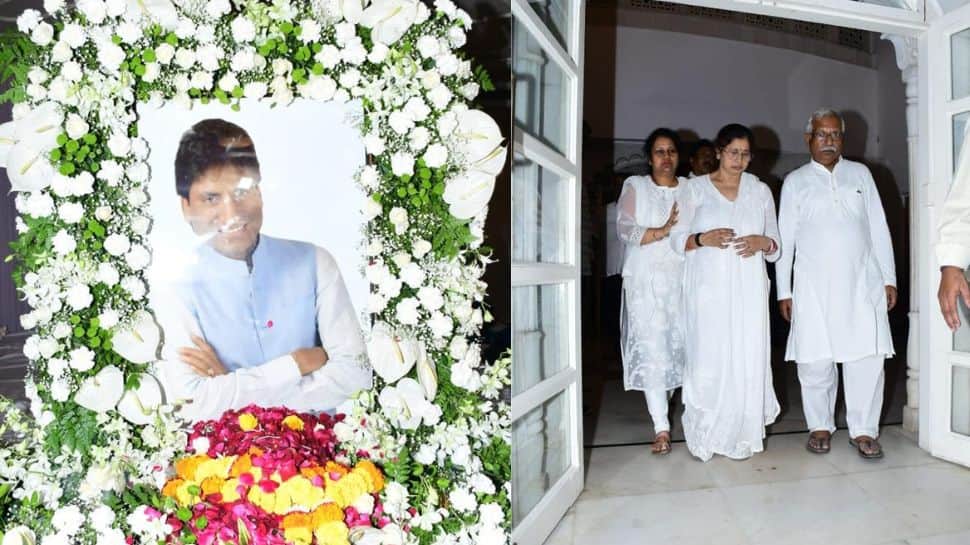 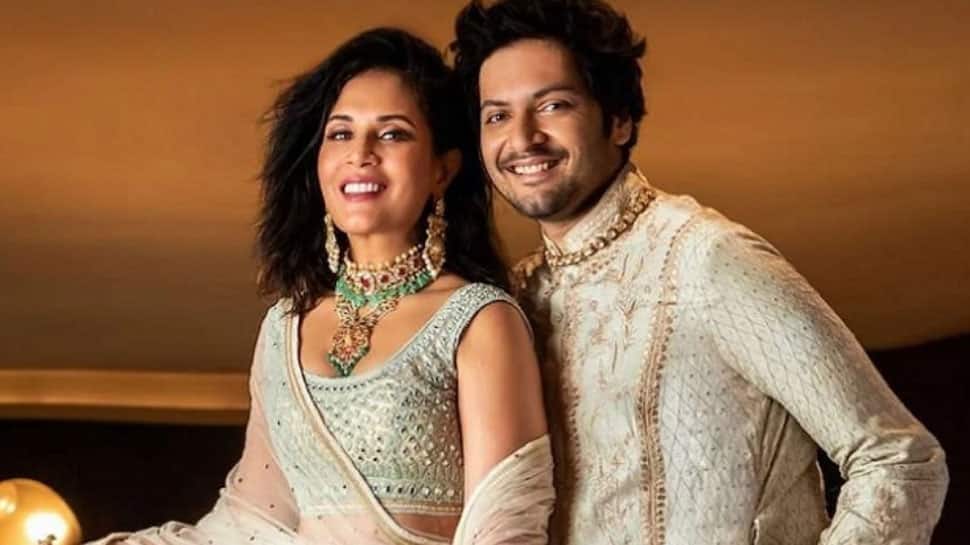 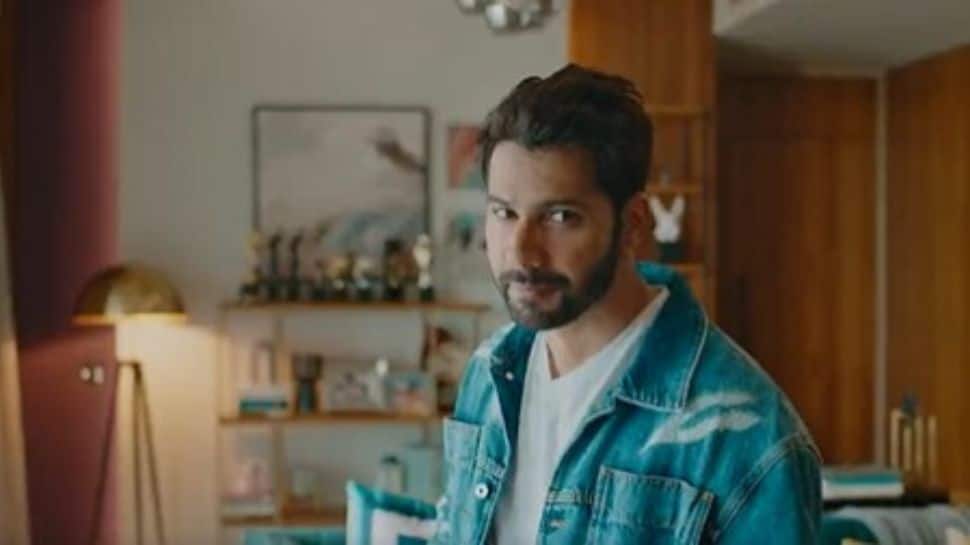 Varun Dhawan becomes Prime Video’s first Prime Bae, to get inside scoop on shows and films before anyone else! 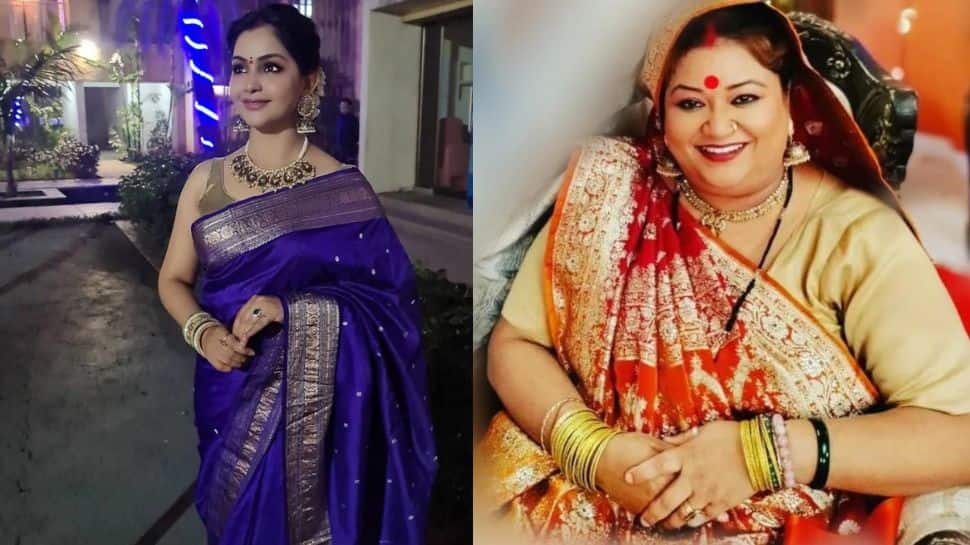 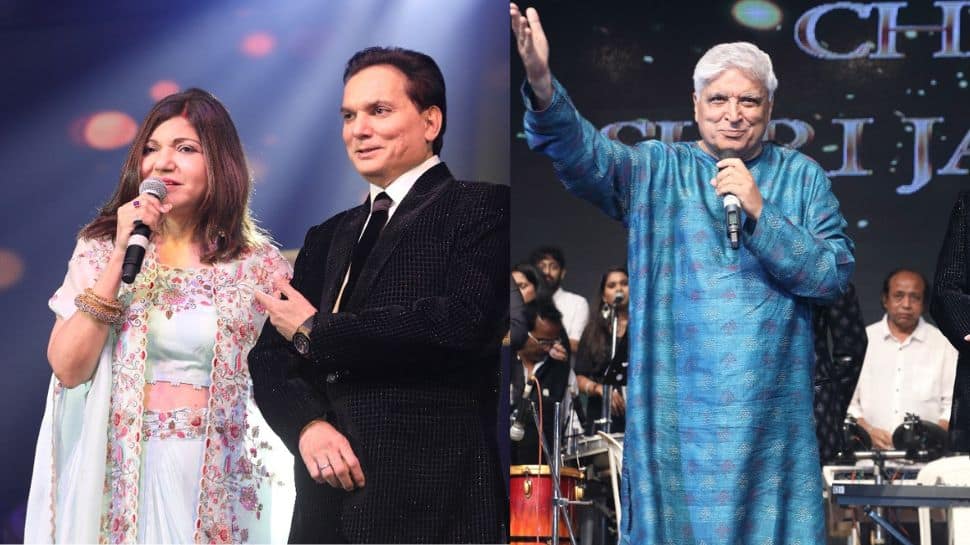 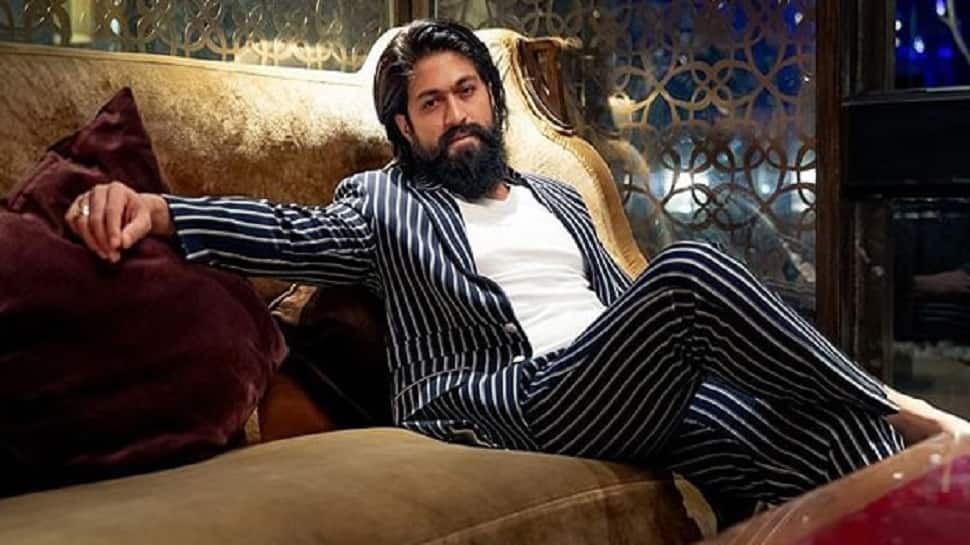 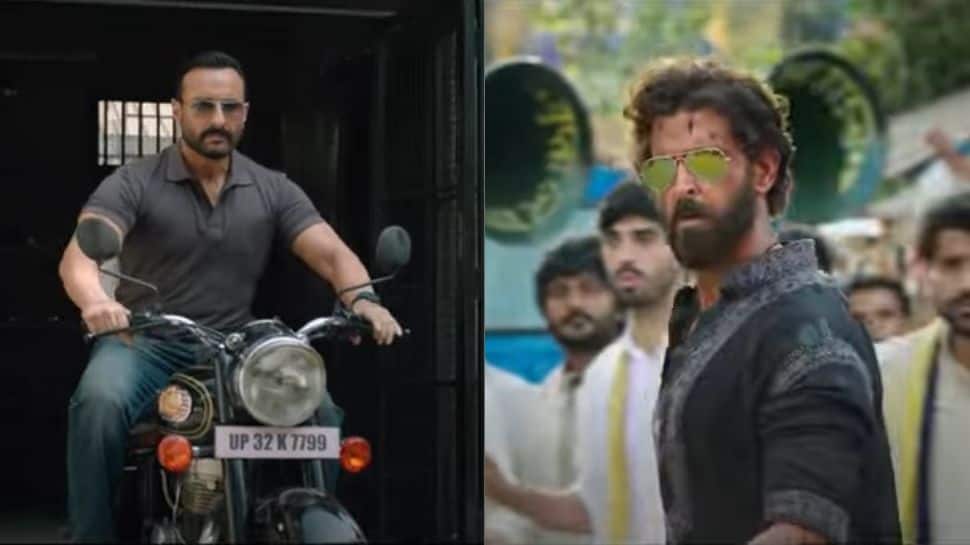 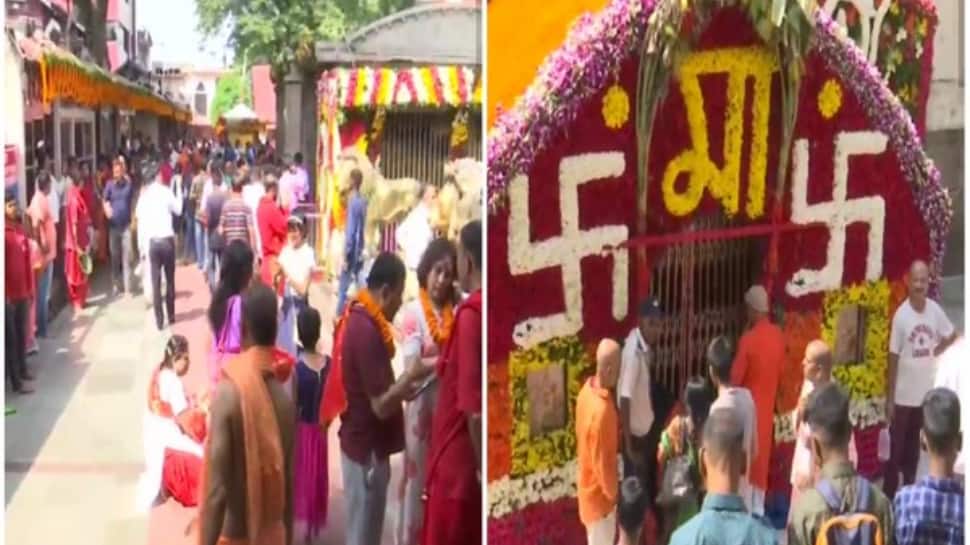 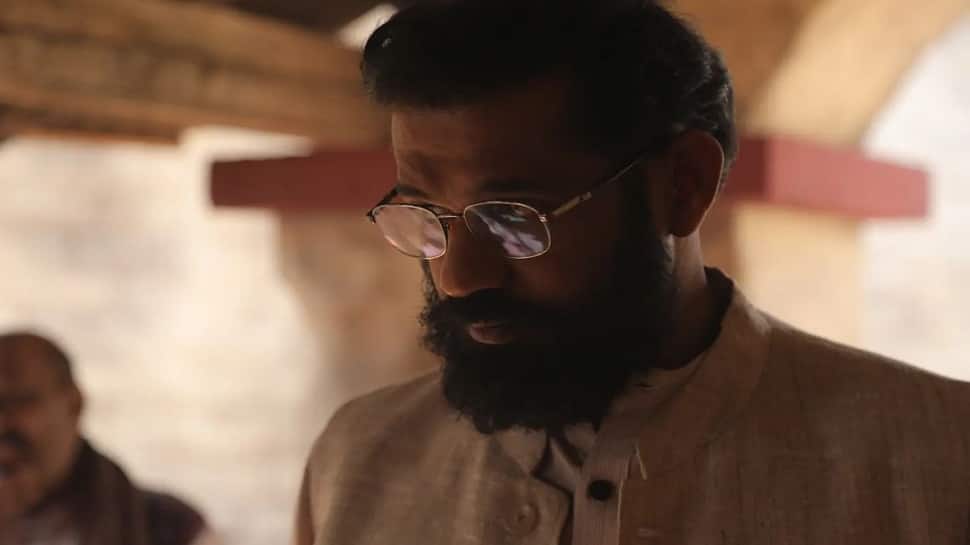 One month of 'Maharani 2': Sohum Shah yet again rules hearts as Bheema Bharti 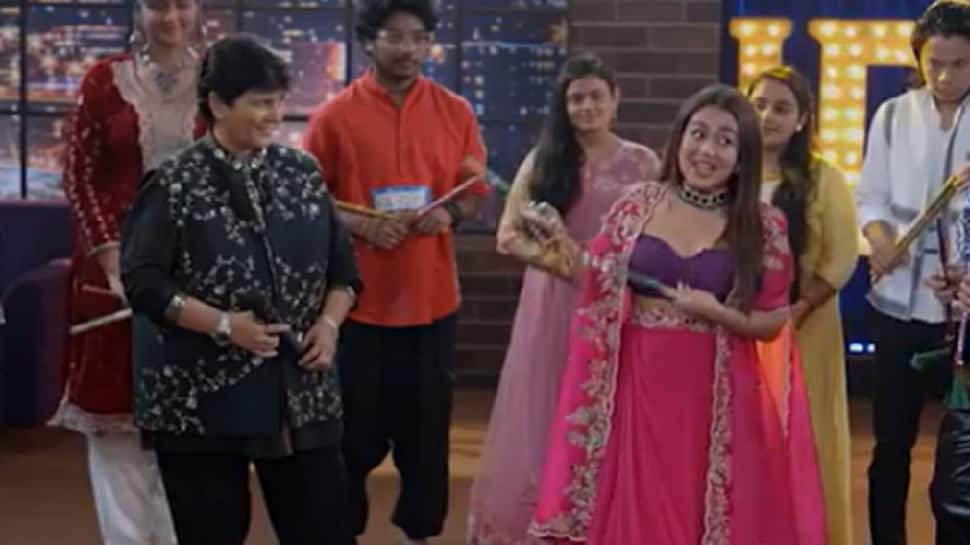 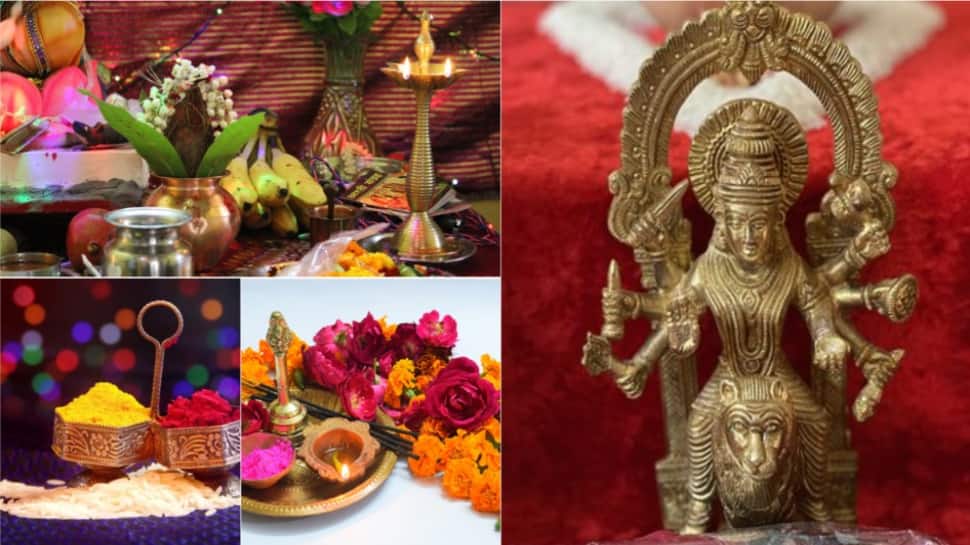 Navratri 2022: DARE NOT to miss these items during Puja, OTHERWISE...

Get Festive Ready With these Homemade Face Packs 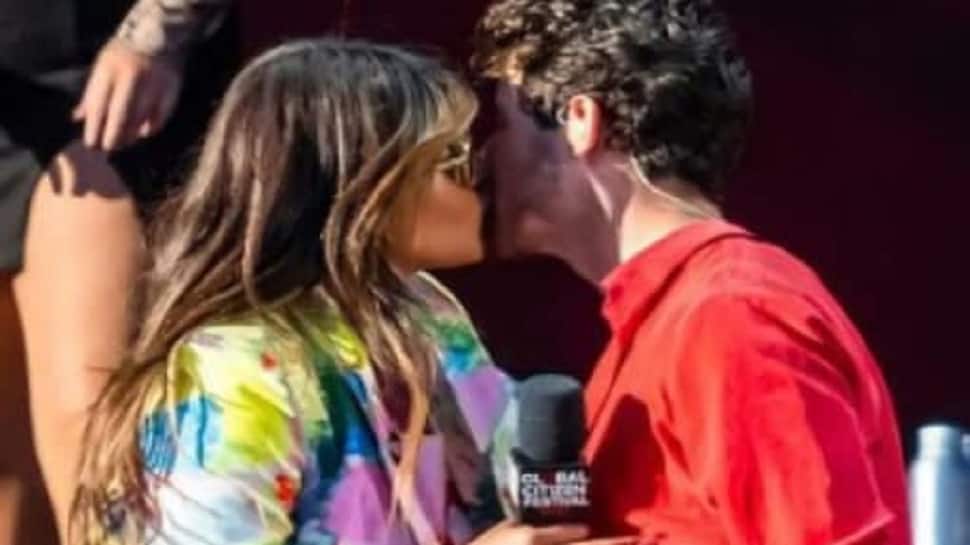 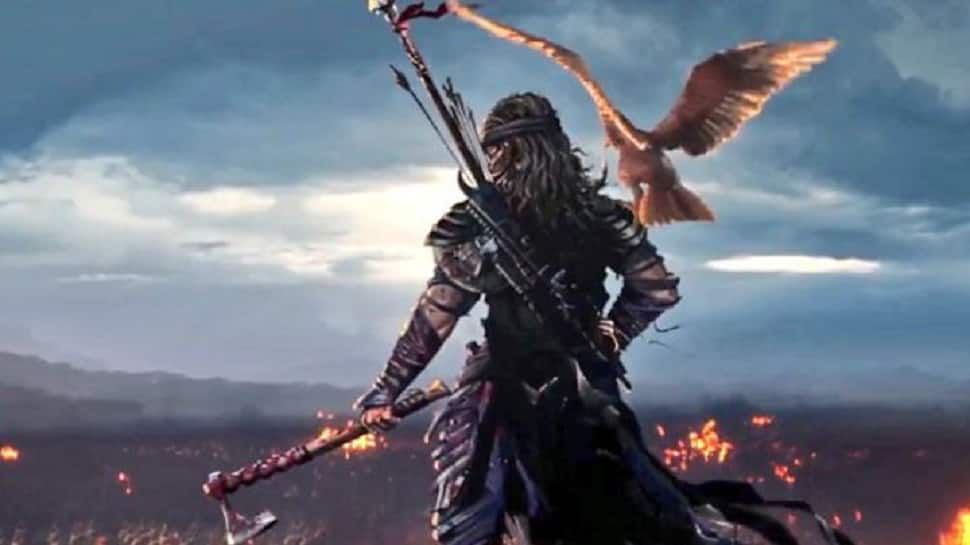 Makers of 'Suriya 42' threaten those who are leaking content from movie's set, read on 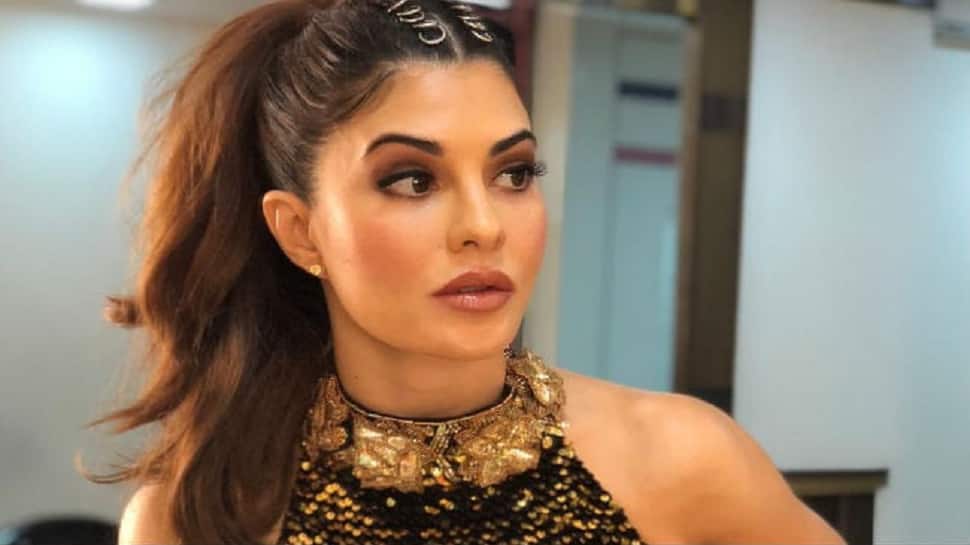 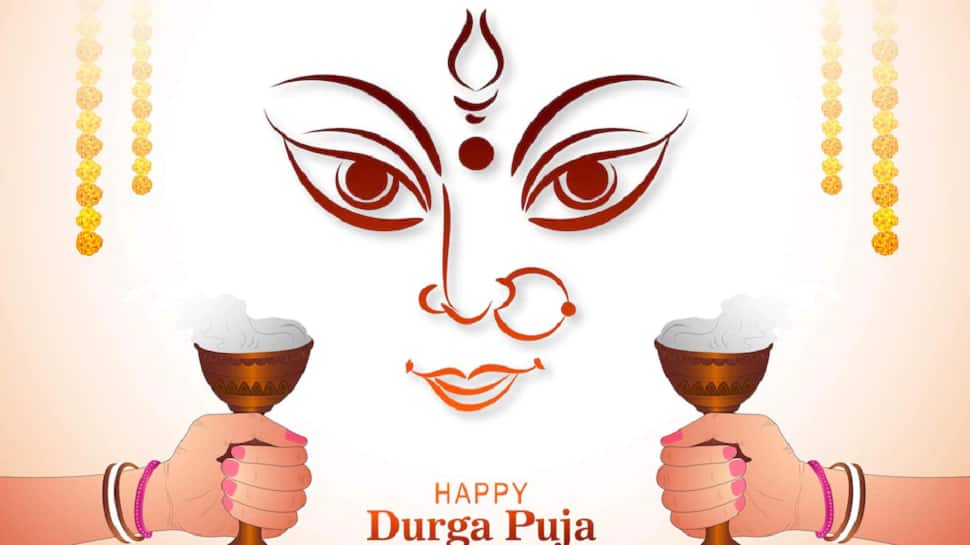 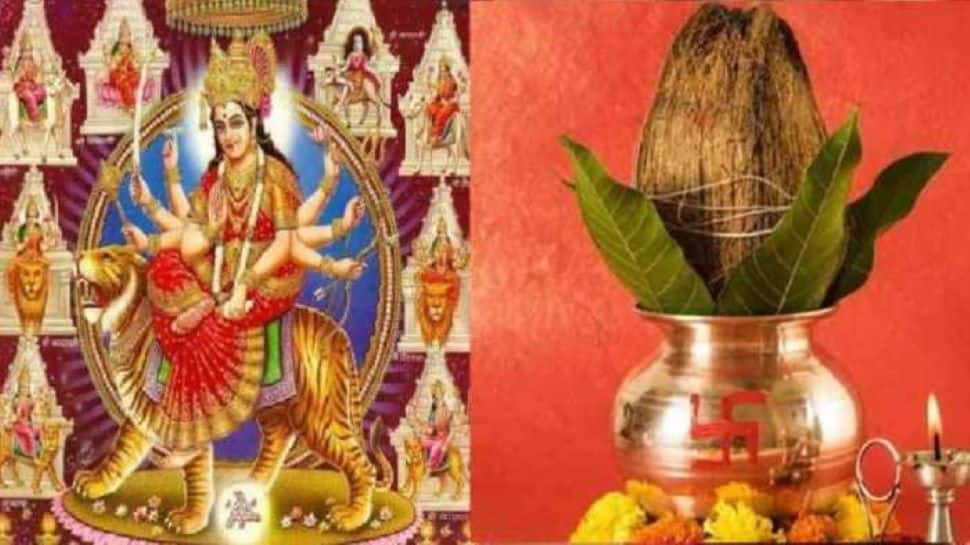 Navratri 2022: Sharadiya Navratri starts from today, install the Kalash at this Muhurat 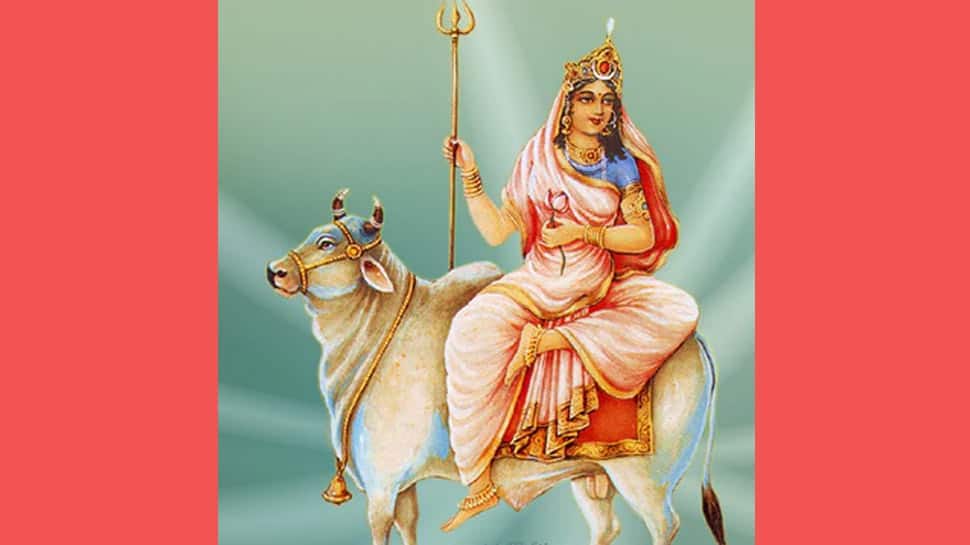 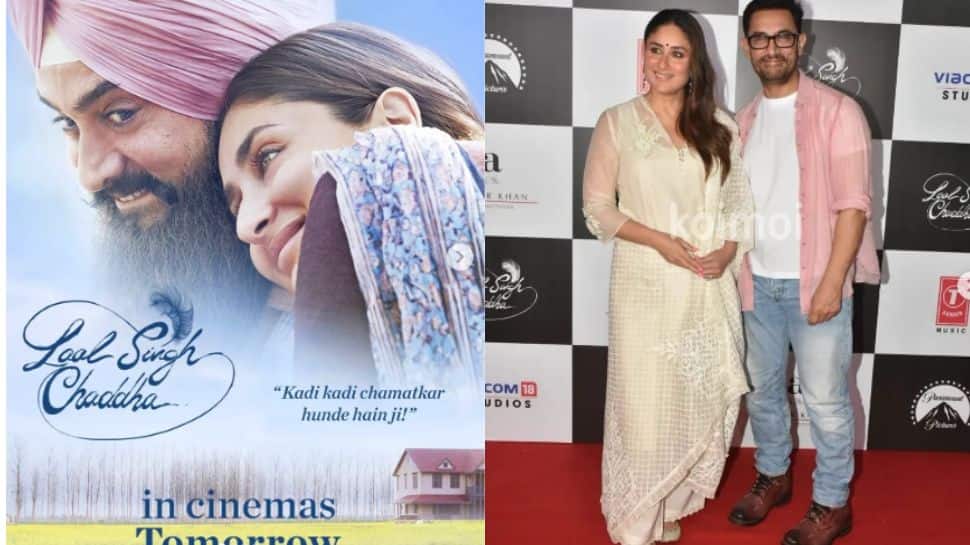